It is finally happening – the block is back!

A decade on since the original film was first released, it’s been confirmed that hit British sci-fi film Attack The Block is officially getting a sequel.

As reported by Deadline, writer/director Joe Cornish is returning for the follow-up alongside actor John Boyega who will reprise the lead role of Moses. 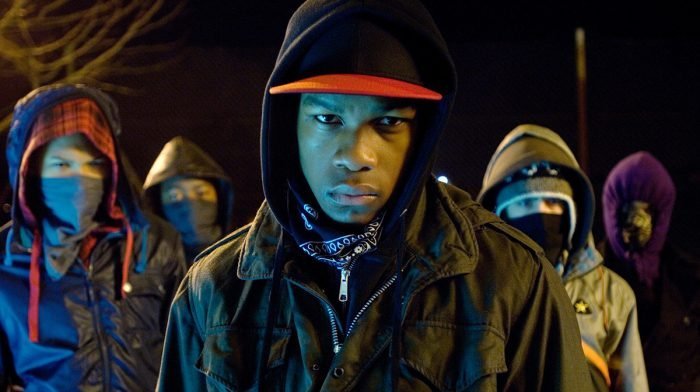 Details regarding the plot are currently under wraps, but Boyega confirmed that it will once again take place on the streets of London saying: “It’s been a decade since Attack The Block was released and so much has changed since then.”

“I’m excited to see this heightened story return to the streets of London. Moses has remained one of my favourite characters to play and bringing him back is a huge honour.”

The hugely popular indie movie helped launch Boyega’s career, who then went on to star in blockbusters such as Star Wars and Pacific Rim. 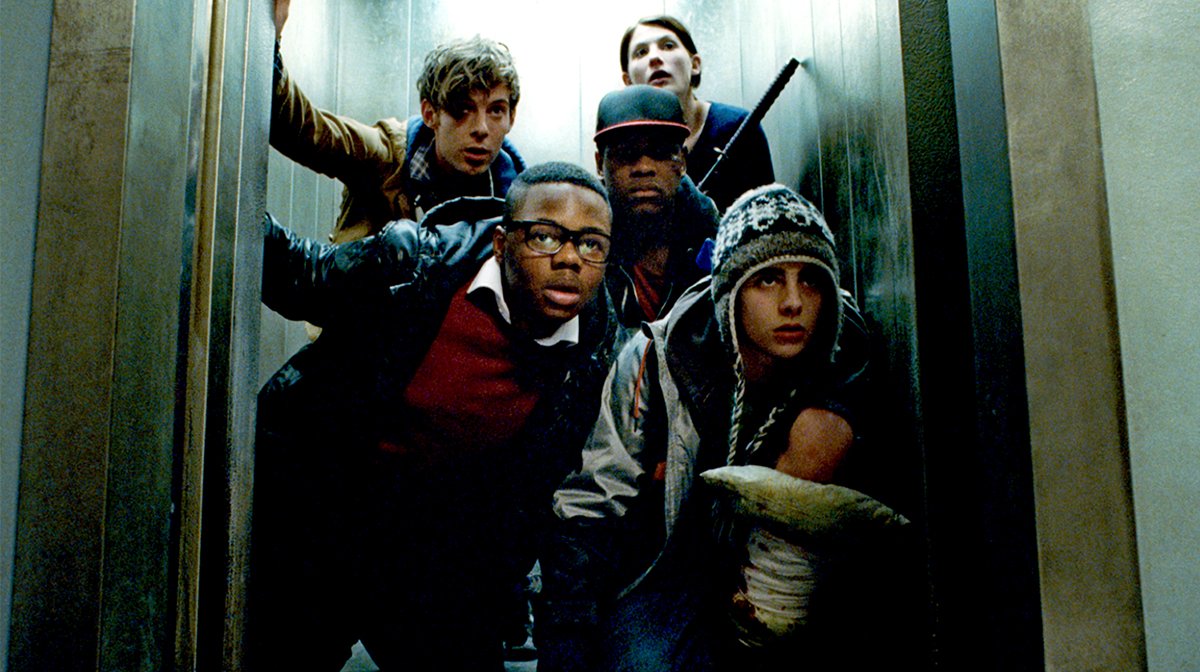 Of course the aliens are coming back too, with Cornish confirming this in his statement: “I’m thrilled we’re officially announcing our return to the world of Attack The Block on the tenth anniversary of the film’s release.”

“I can’t wait to work alongside John again, bringing audiences an even bigger slice of inner-city alien action.”