Last night Disney shook up its release schedule delaying several movies and also moving some to their streaming service Disney+.

The biggest announcement from the updates was that the upcoming Marvel movie Black Widow has not only been delayed to 9th July, but that it will debut simultaneously in cinemas and on Disney+ Premier Access.

That means if you want to watch the movie at home on the day of its theatrical release, you can do so by paying an additional £19.99 on Disney+, which is on top of the regular monthly fee.

Usually you get to keep Premier Access titles for as long as you have Disney+, but it is not clear whether this will be the case for Black Widow. 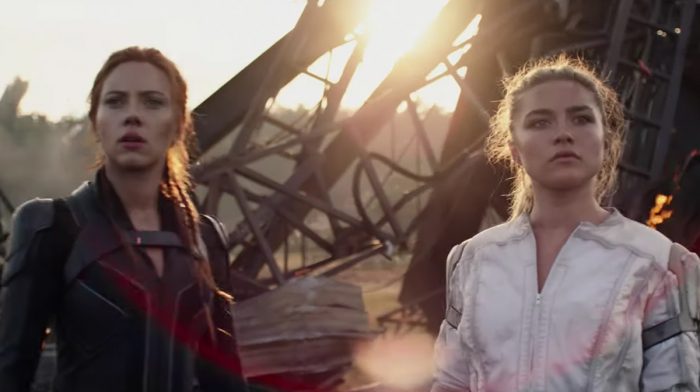 This is the third time Black Widow has been delayed, having shifted from its initial release date of 1st May 2020 due to the ongoing pandemic.

And Black Widow isn’t the only movie getting a simultaneous release on Disney+ Premier Access and in cinemas, as the studio are also applying that to Cruella.

The upcoming live-action spin-off to 101 Dalmatians hasn’t been delayed though, instead sticking to its 28th May release date. 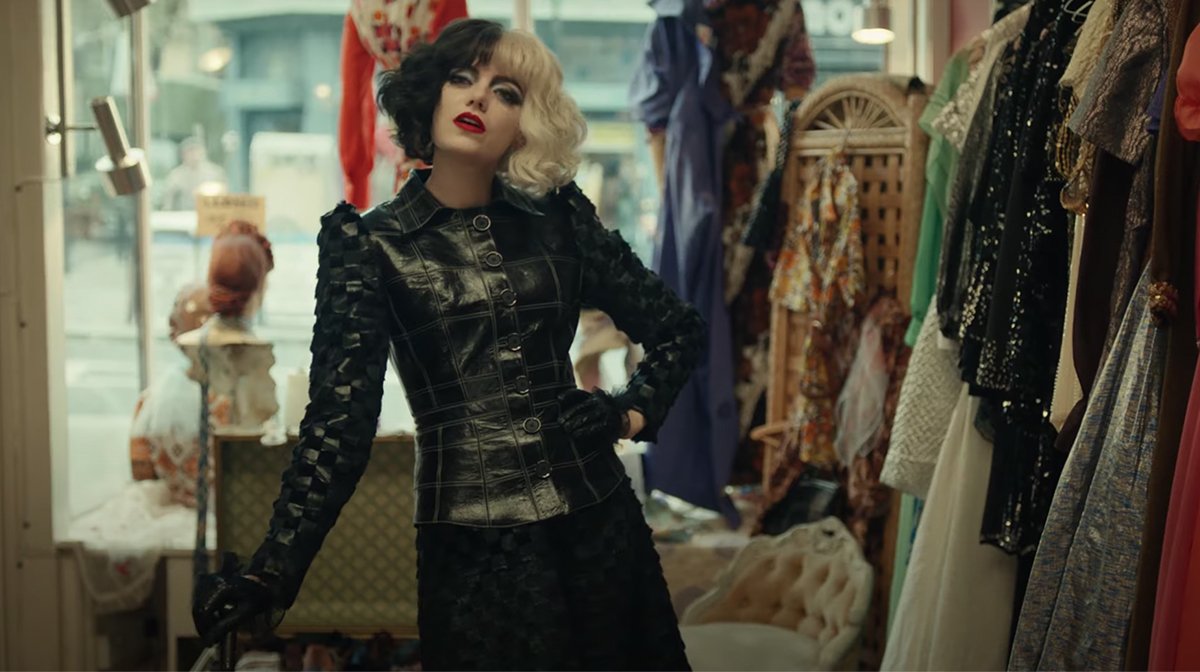 Previously set for a July release, Shang-Chi And The Legend Of The Ten Rings will now debut on 3rd September. It will be followed by The Eternals which is currently sticking with its 5th November release date, whilst Spider-Man: No Way Home is also staying with 17th December.

No announcement has been made whether these films will also get a Disney+ Premier Access release like with Black Widow. 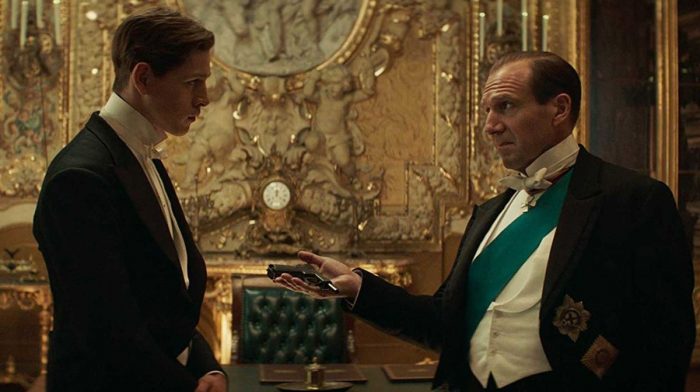 Disney also confirmed the delay of several other movies which are as follows:

And finally Pixar’s next movie Luca will no longer head to cinemas, instead releasing on 8th June on Disney+ for no additional fee.