Filming has already wrapped on the Sonic The Hedgehog sequel, but a major A-lister has just joined the voice cast.

Idris Elba is following up his role in The Suicide Squad by joining another blockbuster franchise, voicing the iconic Knuckles in the second instalment of the live action video game adaptation.

The character is one of the most beloved in the Sonic universe. Initially introduced as a villain in 1994, the red headed echidna with a passion for martial arts went on to befriend Sonic and Tails in later games, and is now one of the best known characters from the Sega series. 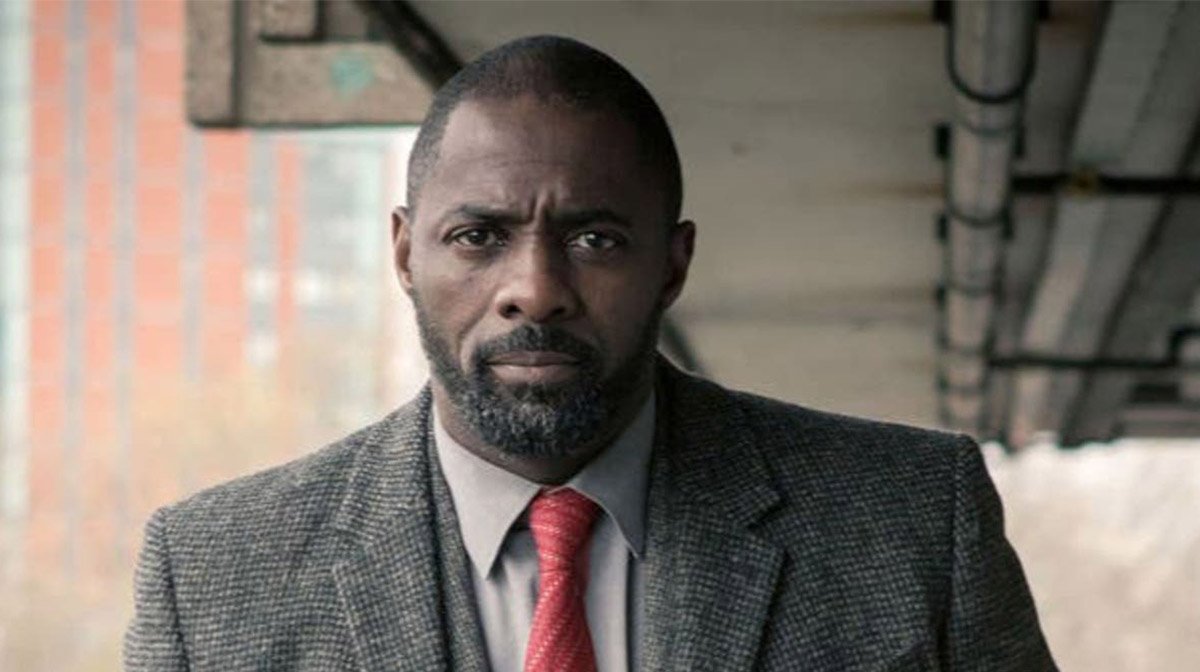 Knuckles will be one of two major characters from the video game series introduced in next year’s sequel, with a mid-credits sequence in the last film teasing the arrival of Tails. A voice actor has yet to be announced for that role.

Elba announced the news on his Twitter feed last night (Tuesday 10th August), and sent the internet into meltdown. He will be joining a returning cast including Ben Schwartz as the voice of Sonic, Jim Carrey as Dr Robotnik, and James Marsden as Sonic’s human companion Tom. 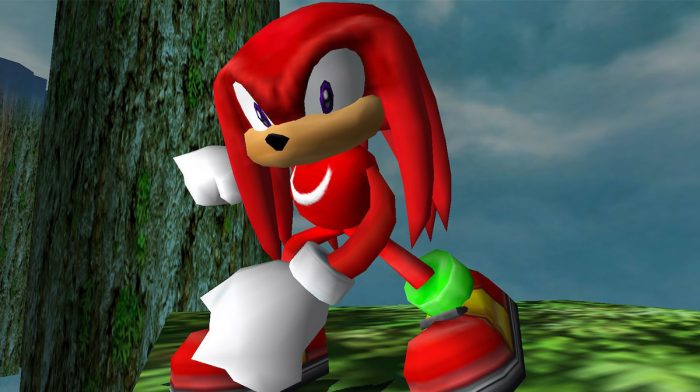 The creative team from the successful first film, which made more than $300 million worldwide before Covid shut cinemas down in March 2020, will be returning for the sequel. Jeff Fowler will return as director, with the screenplay once again written by Pat Casey and Josh Miller.

Sonic The Hedgehog 2 is set to be released in UK cinemas on 8th April.

Shop our full range of Sonic The Hedgehog merchandise here.