By order of the BBC, hit show Peaky Blinders will end with the upcoming sixth and final series.

In a press release the BBC confirmed that one of their most successful shows will be coming to a conclusion, but they promise it will end with a bang!

Filming has resumed on the sixth series today after production was halted as a result of the pandemic, and now it’s been revealed that this will be the show’s last. 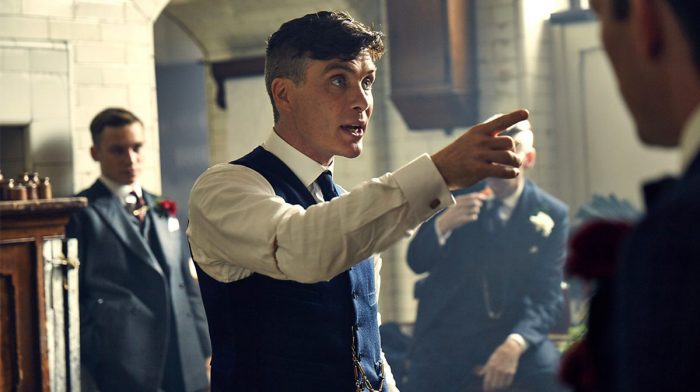 Creator and writer Steven Knight spoke more about what fans can expect from the series, saying: “Peaky is back and with a bang. After the enforced production delay due to the Covid pandemic, we find the family in extreme jeopardy and the stakes have never been higher.

“We believe this will be the best series of all and are sure that our amazing fans will love it. While the TV series will be coming to an end, the story will continue in another form.”

Tommy Bulfin, executive producer for the BBC, added that Knight’s script ensures that the characters will have a “fitting send-off” which will leave fans delighted. 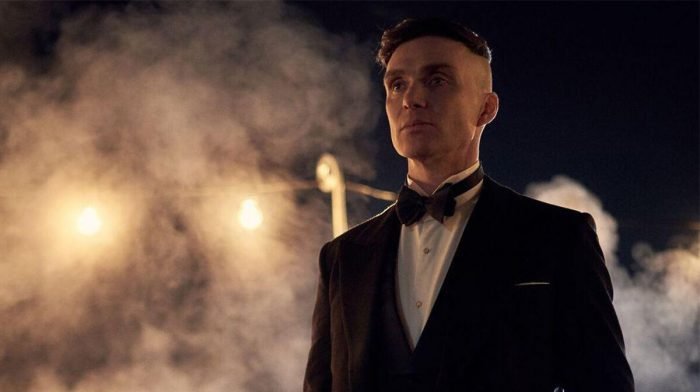 The press release added that the BBC have been working hard to make sure that the production is safe for all of those involved, emphasising that the safety of the cast and crew is always the priority.

No release date has been given yet for the highly anticipated concluding series, but it will be written by creator Knight and Anthony Byrne returning as director (he helmed series five).