The cult classic 1988 film Willow is getting a sequel, as a TV series is officially in development at Disney+.

As reported by Variety, we will soon be returning to the enchanting world created by George Lucas but this time it will be on the small screen, with streaming service Disney+ ordering the show.

Taking place years after the events of the movie, actor Warwick Davis will return as titular hero Willow Ufgood alongside new characters, with further plot details yet to be announced. 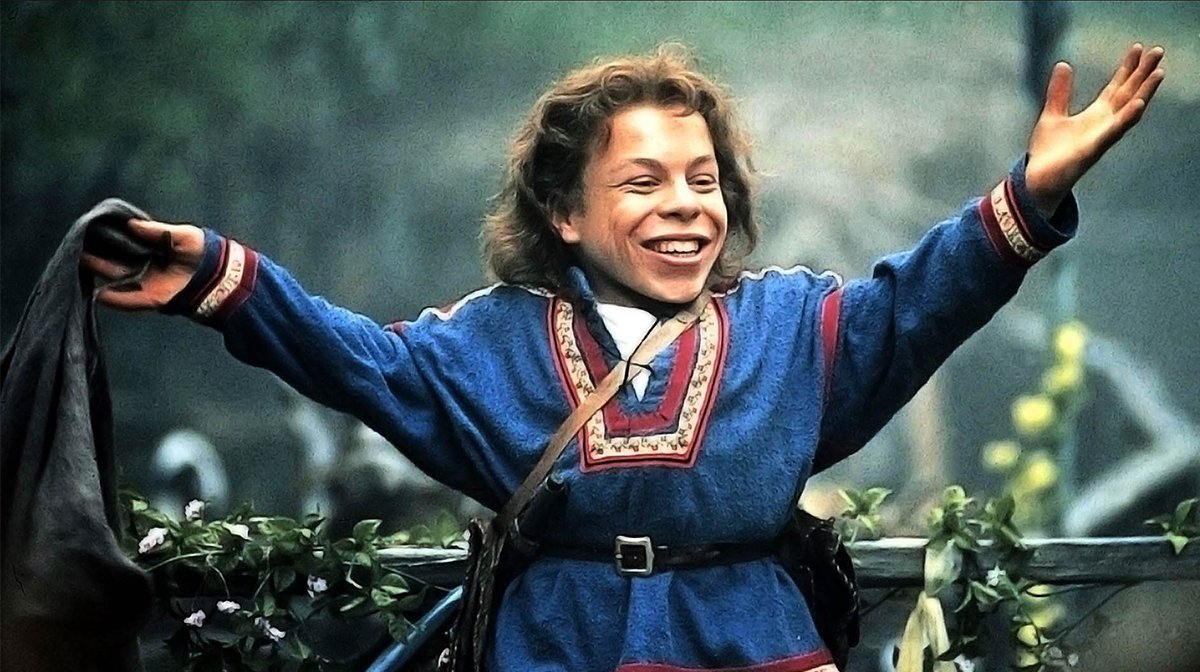 We do know though that the film’s director Ron Howard will also be returning for the show as executive producer, working alongside Willow newcomer Jon M. Chu (Crazy Rich Asians) who as well as producing, will also direct the pilot episode.

It is Lucasfilm’s first non-Star Wars project since 2015, and something which has been long awaited by fans of the movie. 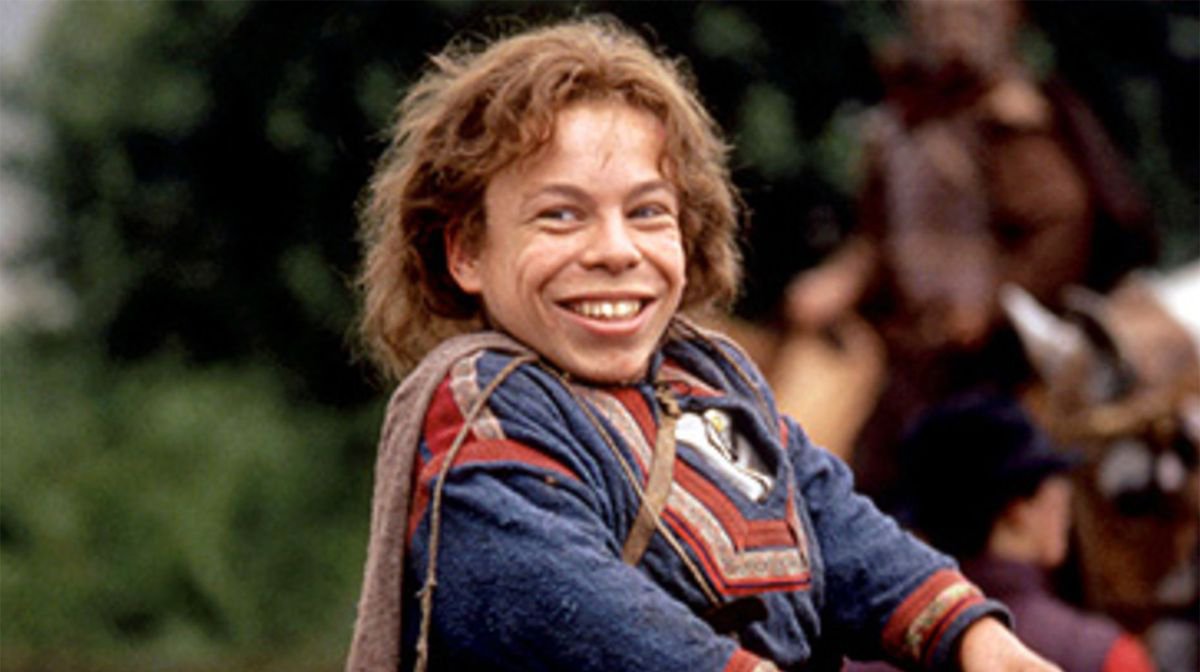 Director Chu spoke about his excitement for the the series in a statement, saying:

Growing up in the ’80s, Willow has had a profound effect on me. The story of the bravest heroes in the least likely places allowed me, an Asian-American kid growing up in a Chinese restaurant looking to go to Hollywood, to believe in the power of our own will, determination and of course, inner magic. So the fact that I get to work with my heroes from Kathleen Kennedy to Ron Howard is bigger than a dream come-true. It’s a bucket-list moment for me.

He added that the new characters will be “groundbreaking” and that there will be plenty of surprises in store on this “epic journey”.

Howard meanwhile added: “This isn’t a nostalgic throw-back, it’s a creative lean-forward and it’s a blast to be a part of it all.”

No release date has been currently announced.