In each episode a guest will join us to discuss a movie and the importance of film restoration, and for episode two we are joined by film journalist Scott J. Davis to chat all things 1993’s action-fantasy Last Action Hero, which earlier this year received a new 4K release including a Zavvi exclusive steelbook and collector’s edition. 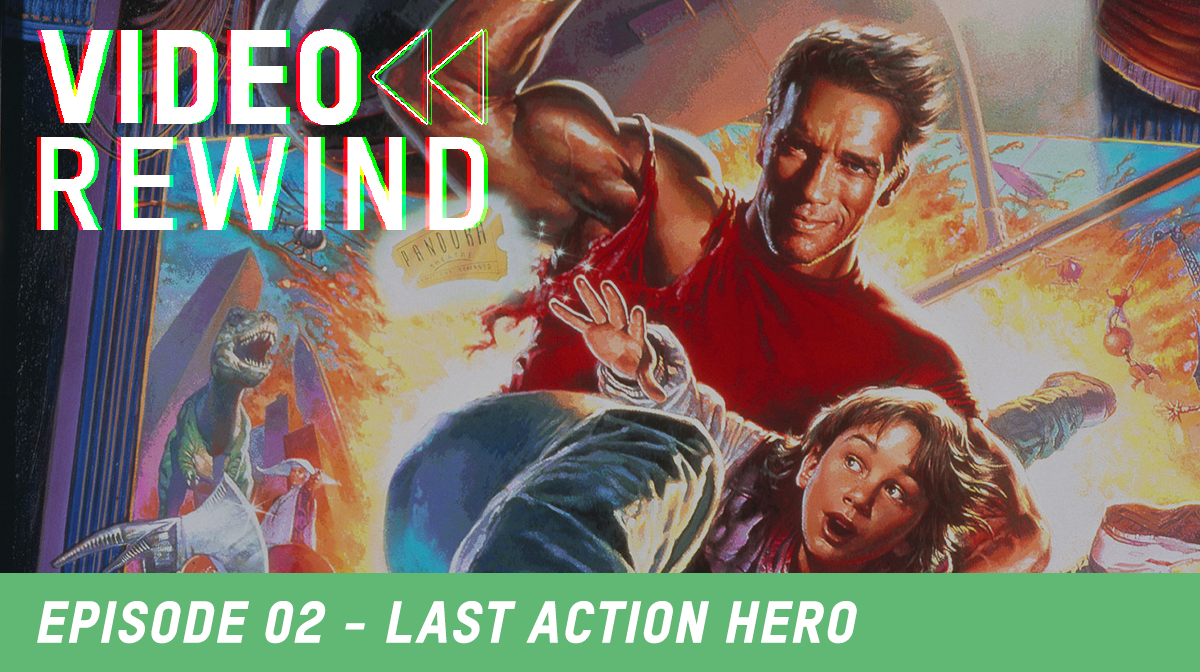 Despite being a commercial failure at the box office, the film went on to find an audience on home video developing quite the cult following.

A satire of the action genre, it follows a young boy as he is magically transported to the fictional world of his favourite movie character Jack Slater, of course played by none other than Arnold Schwarzenegger.

Podcast episodes will drop fortnightly on Mondays. You can listen via platforms such as Apple Podcasts and Spotify, and we will also be uploading them to the Zavvi YouTube channel in video form. 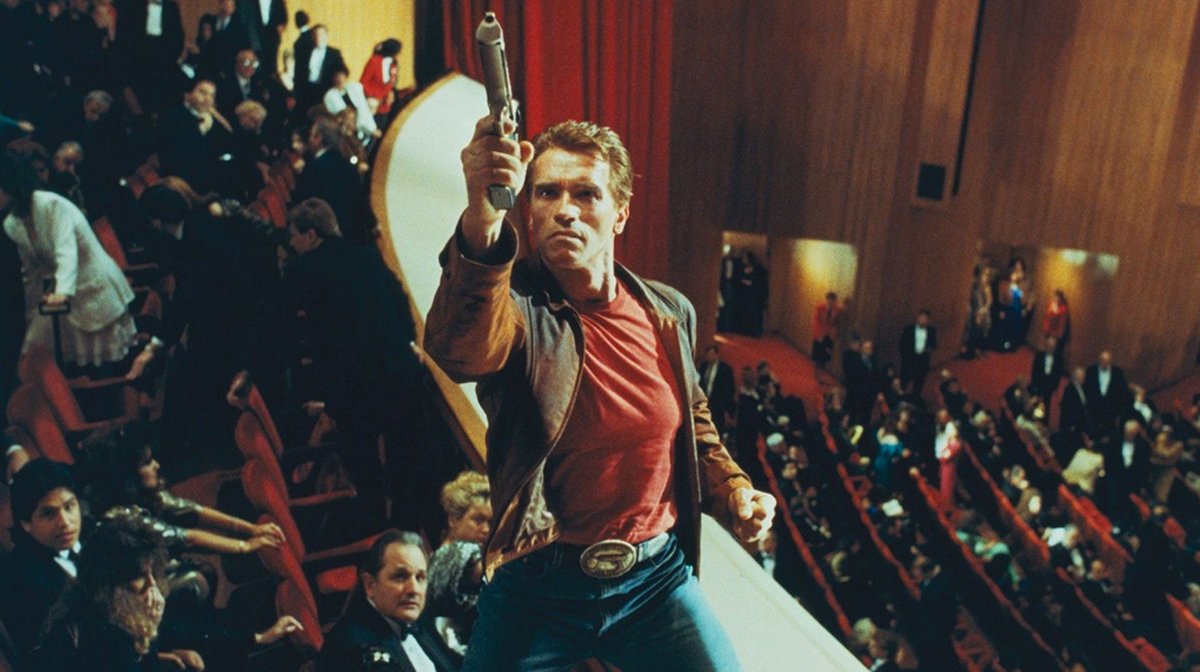