This article features spoilers for Moon Knight – proceed with caution.

It’s the end of the Knight. After ascending to the afterlife at the end of last week’s episode, fans were wracking their brains trying to work out what would happen in the Moon Knight season finale.

The end result was a lot more straightforward than anybody anticipated – meaning it was the fun mid-credits scene that really got fans talking.

Be warned, MASSIVE SPOILERS ARE BELOW, as we dive deep into what that finale means for the future of Moon Knight and his place in the wider Marvel Cinematic Universe (MCU). 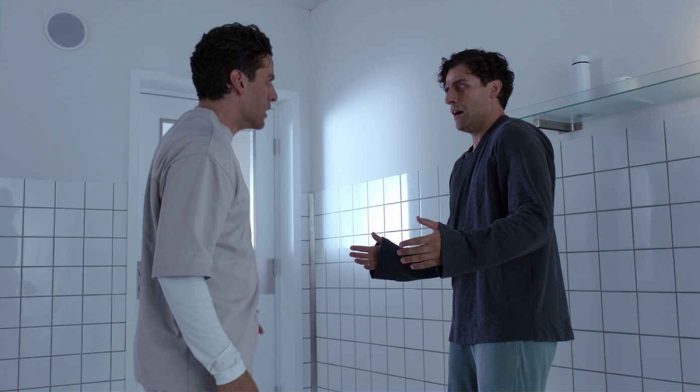 While this week’s episode appeared to show Marc Spector free himself of his demons and Khonshu, the mid-credits sequence revealed this was deliberately misleading – he’s still controlled by the Egyptian god thanks to his co-operation with Marc’s third and most deadly personality.

Throughout the season, we’ve had hints that this would be Jake Lockley, his violent alter-ego who we assume has appeared every time the character blacks out.

In the comics, Lockley is a taxi driver and one memorable black out scene in episode three took place in the backseat of a cab. 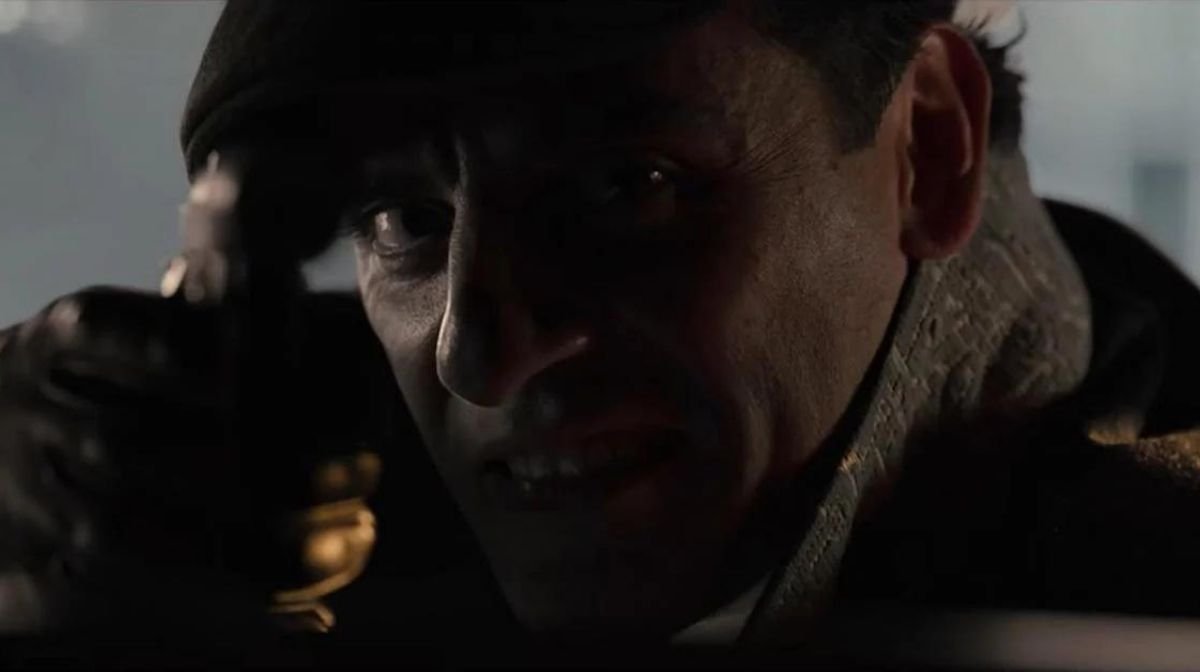 This week’s finale finally confirms this, although there are some notable changes from the source material.

Here he’s Hispanic and drives a limousine instead of a cab – likely a nod to the fact that Steven is a multimillionaire with a modified limousine in the comics (although here the licence plate nods to his other identity: SPKTR).

Moon Knight was originally described as a limited series by Marvel, and has been submitted in this category to this year’s Emmy awards. 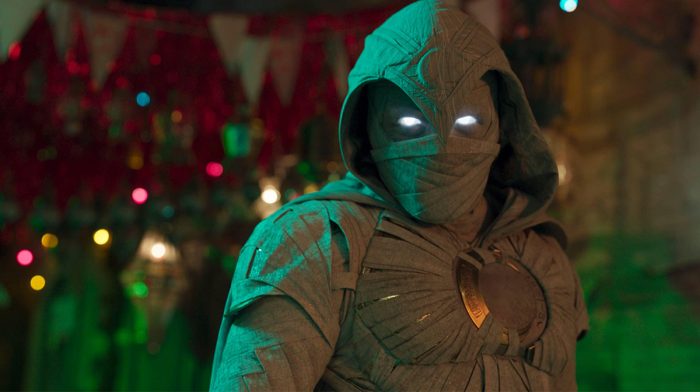 But this finale seems to suggest otherwise, leaving the door open for a second season – or at the very least, a way to reintroduce this character to the universe.

But as Moon Knight has been the rare Marvel property to not intersect with any other MCU character, fans will likely be left wondering how he can return, as the show hasn’t set up any broader connections to the rest of the universe. 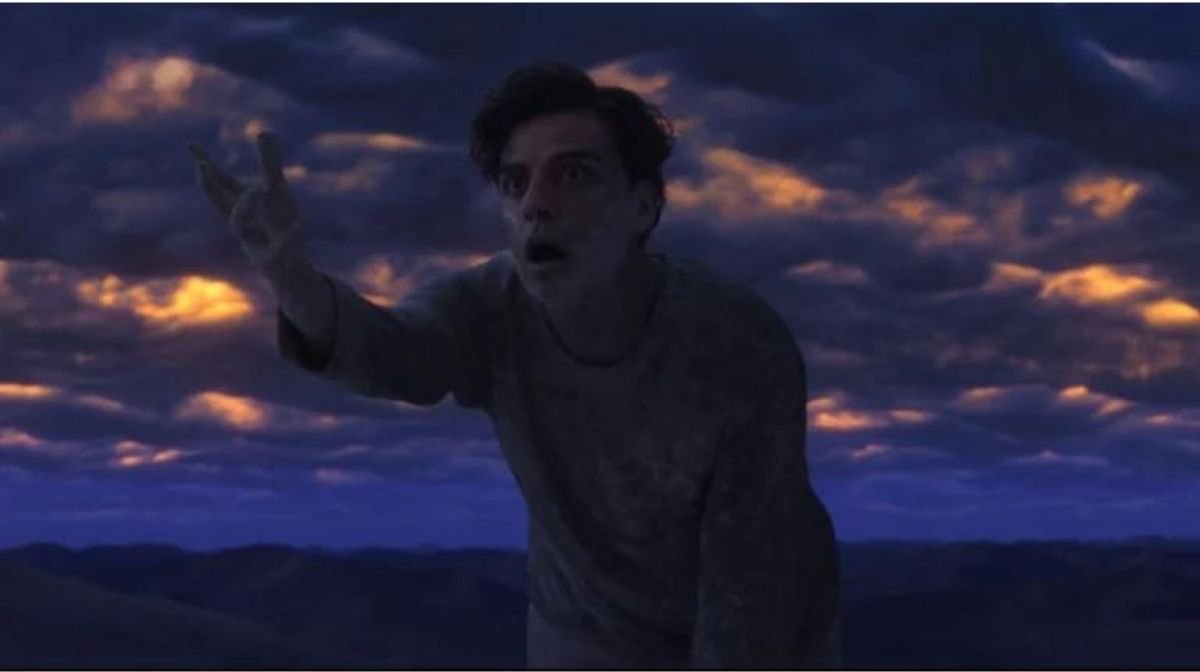 The crucial difference between the MCU depiction of Jake Lockley and his appearance in the comics, is that here he isn’t a good guy.

In the source material, Lockley works alongside Moon Knight. He has several connections in the criminal underworld thanks to his work as a taxi driver and uses those to help our hero fight crime in New York.

But that couldn’t be further from the case here. Once Khonshu rhetorically asks Arthur Harrow “why would I need anyone else when he doesn’t know how troubled he truly is” it becomes clear that the god is effectively keeping Marc and Steven prisoner, all because he has one damaged, deeply violent personality under his unquestioning control. 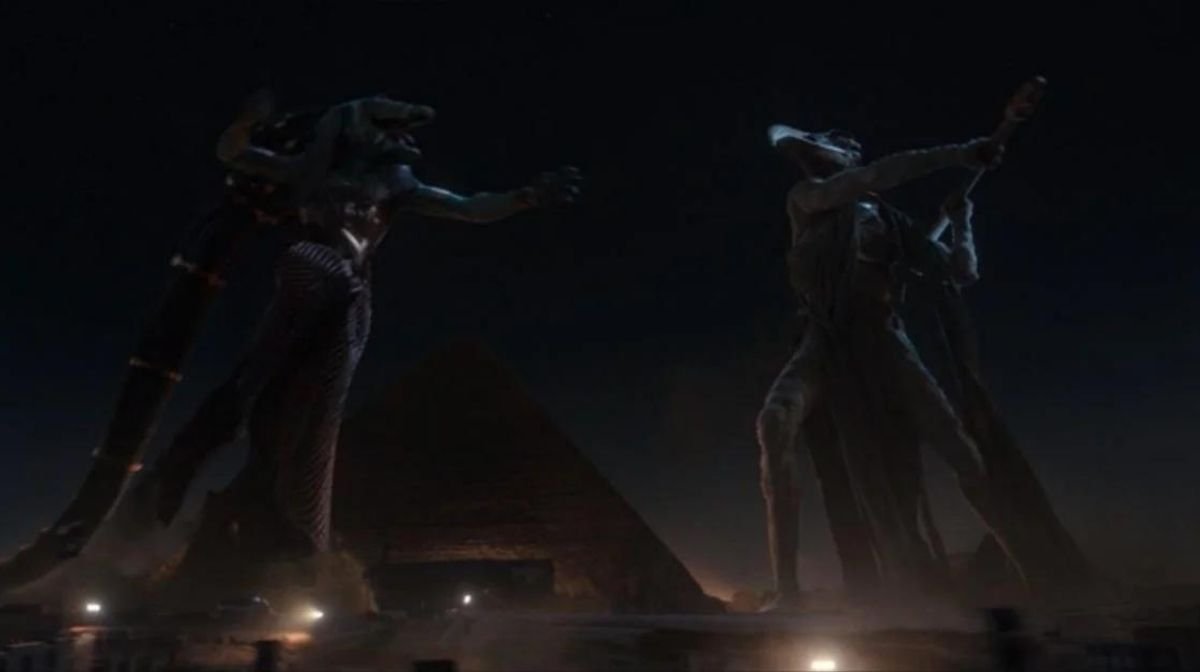 It’s the perfect set-up for a second season, as Marc continues to battle demons from within his own mind he thought he’d long since excised.

But Marvel have yet to announce a follow-up run: despite the show’s success, they’re still hinting that this is a limited series.

More frustratingly, this isn’t the only way they set up a second season in the episode. 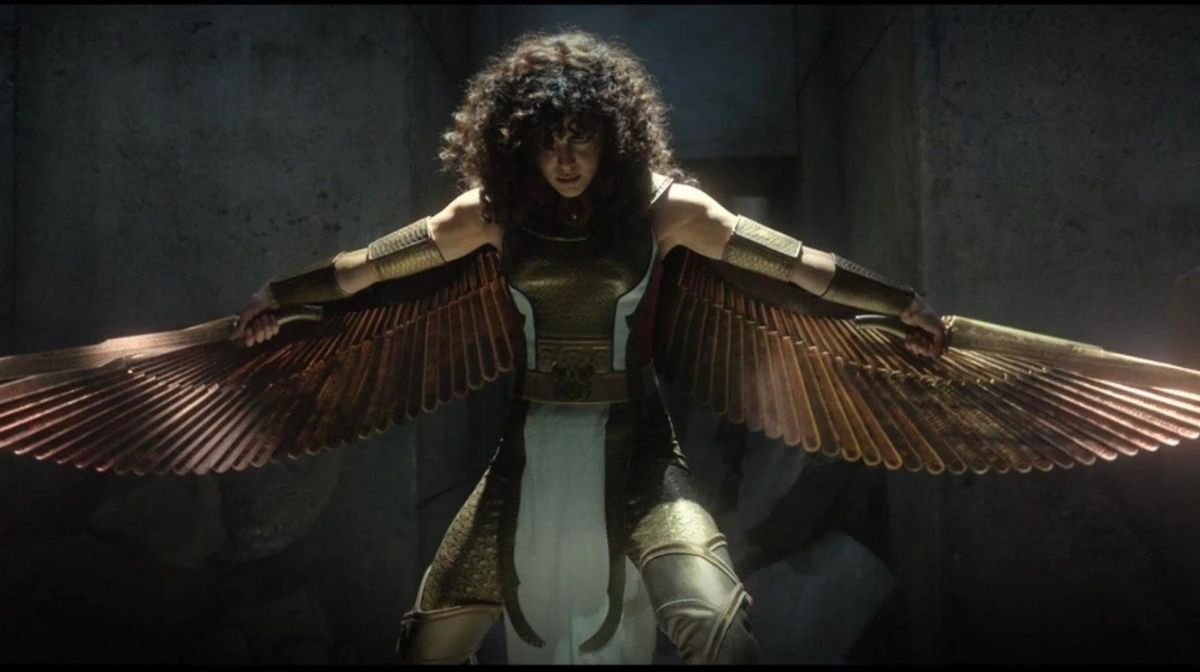 As Marc/Steven journeyed into the afterlife last week, we left Layla El-Faouly on the backseat. But she was back for the finale and ready to take revenge on Harrow, aiming to kill him before Ammit could be unleashed.

But this revenge plot took an unexpected detour when Taweret, our favourite hippo god, reappeared, convincing Layla to become her avatar in order to defeat Ethan Hawke’s sinister cult leader.

After initially refusing, Taweret possesses Layla just as Harrow tries to bury her under some rubble. Her powers activate, she breaks free of the tomb, and becomes the Scarlet Scarab, complete with a costume that screams Wonder Woman 1984. 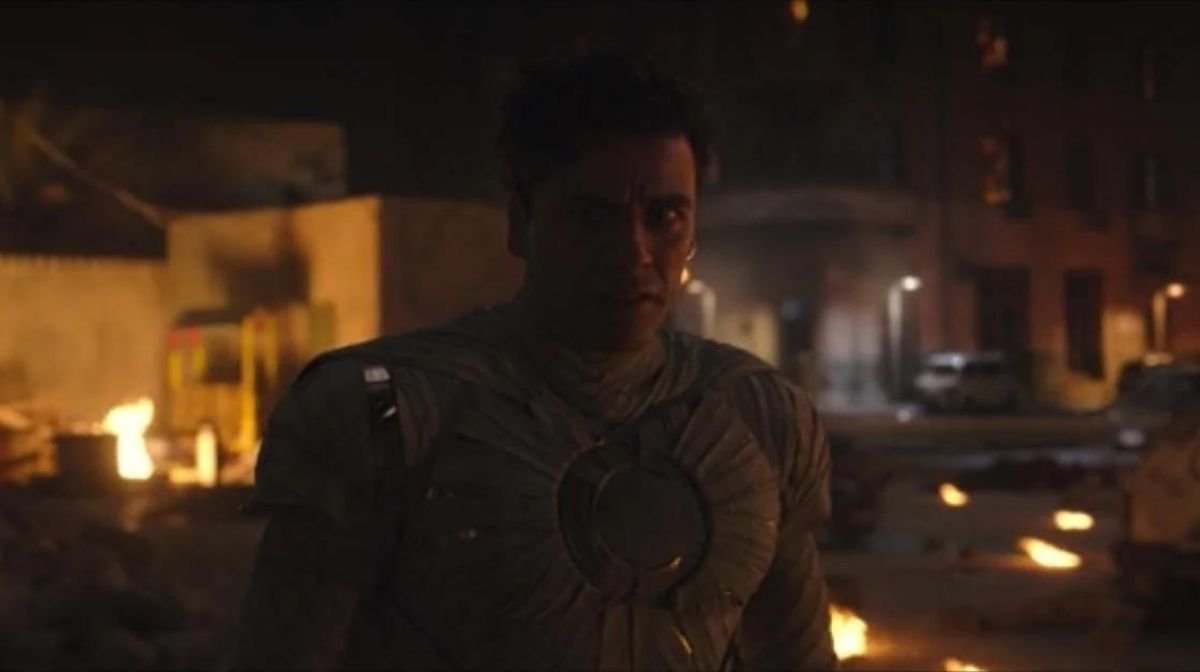 For those unfamiliar with the comics character, the Scarlet Scarab is the Protector Of Egypt, whose god-like powers come from an ancient artefact known as the Ruby Scarab.

In the comics, these powers are the standard superhero ones: strength, fire blasts of energy, the ability to fly at 400mph – you know, the typical stuff.

Here, there have been some tweaks from the source material, as Layla’s costume has built in metallic wings to attack her enemies, while she also carries twin swords. 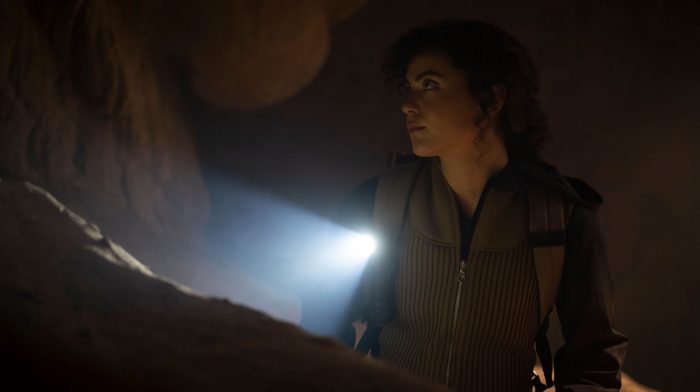 Because Taweret gifted her powers, a character who doesn’t appear in the comics, the Ruby Scarab is surplus to requirements here.

More importantly, this is a gender swapped role, as the original Scarlet Scarab in the comics was Layla’s father, Abdul Faoul.

It’s a superhero origin story very few of us saw coming, as we were wrapped up in Marc’s internal drama – but now she’s arrived, we have to ask: will we see her again?

Marvel are remaining tight lipped about future Moon Knight adventures, but after that finale a second season has to be in the works, right?