Warning: this article features spoilers for episode five of The Boys season three.

After escaping captivity from Russia in last week’s episode, today’s The Last Time To Look On This World Of Lies brought Jensen Ackles’ Soldier Boy back to the U.S. – and the body count is already piling up.

Showrunner Eric Kripke has teased that the show’s answer to Captain America is one of the most repugnant creations in the universe. 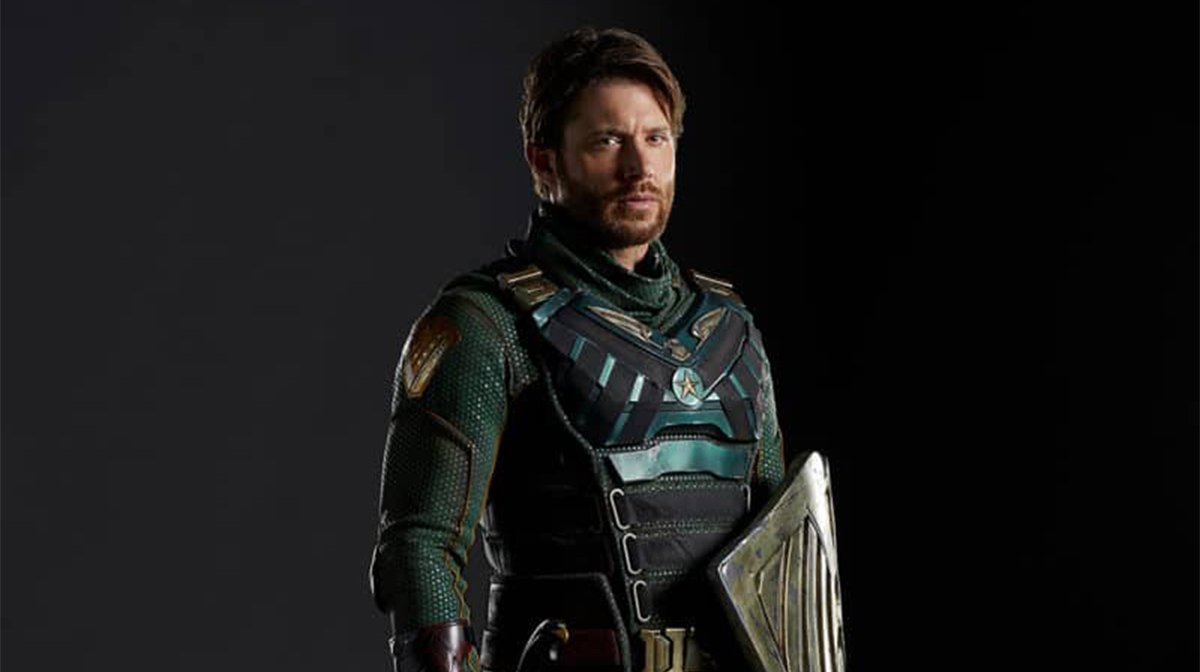 We got a tease of this via his homophobia as he arrived in New York, but that’s far from Soldier Boy’s only social view that was cryogenically frozen back in the 1940s.

In other words, he’s not the most logical partner for Billy Butcher and co. – but when Homelander is more mad with power than ever before, you have to look past usual alliances.

Aside from being one of America’s original superheroes, why is Soldier Boy so crucial to the plot to kill Homelander? Well, for the answer to that, look no further than one of this week’s subplots.

The Transformation Of Soldier Boy 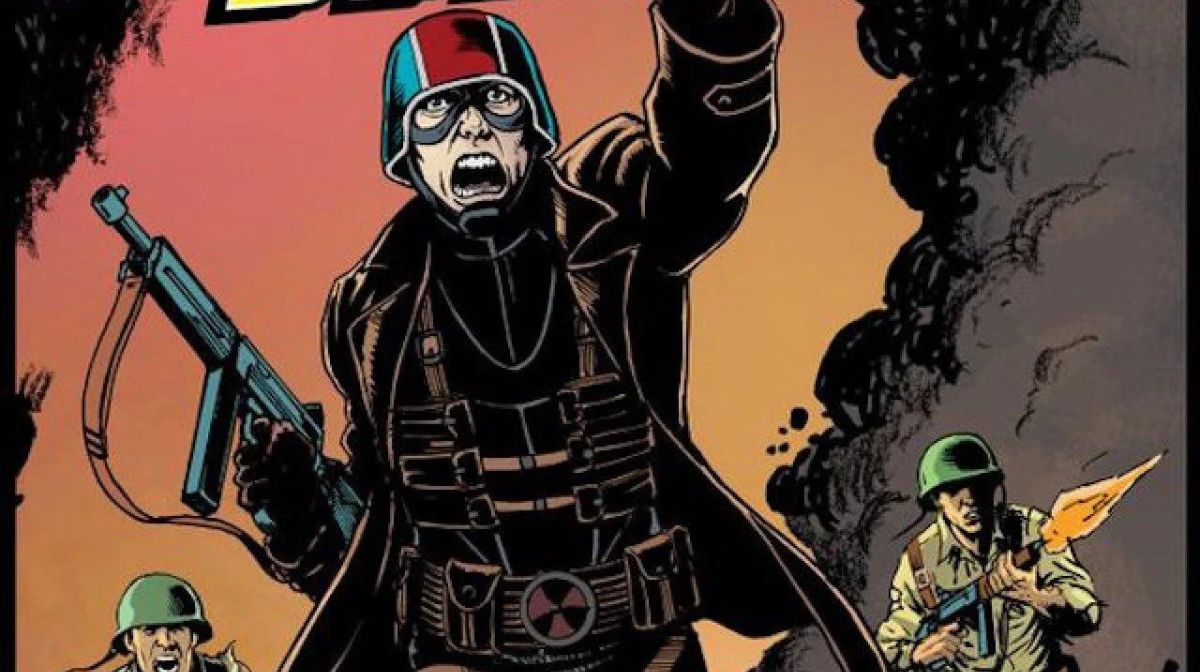 In Garth Ennis’ comic book series, Soldier Boy is a different form of 1940s hero. He never curses, is sincere in his patriotism, and most importantly, is cowardly in a way Ackles’ live action iteration of the character isn’t.

But it’s not just the personality that has changed, but the powers that go along with it. Yes, Soldier Boy has superhuman strength and speed in the comics, but there he is crucially weaker than Homelander.

This isn’t the case here though as throughout the season so far, we’ve had multiple references to Soldier Boy being an equal in terms of ability to the current leader of The Seven. 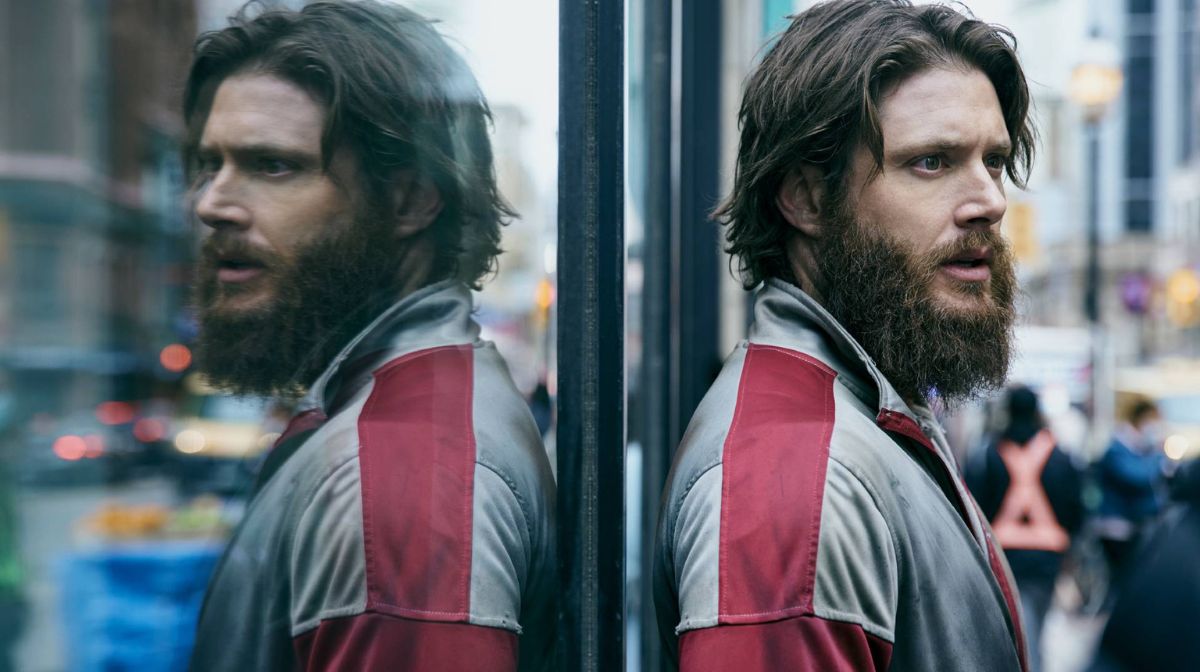 After being held captive in a Russian nuclear facility for 30 years, his powers have far exceeded that of his comics counterpart, routinely losing control and killing those around with blasts of energy.

It’s this, coupled with his near-identical powers to Homelander, that has led Butcher to believe he’s someone they need on their side.

But there’s a notable side effect to Soldier Boy’s powers that play into episode five, that could have bigger ramifications going forward. 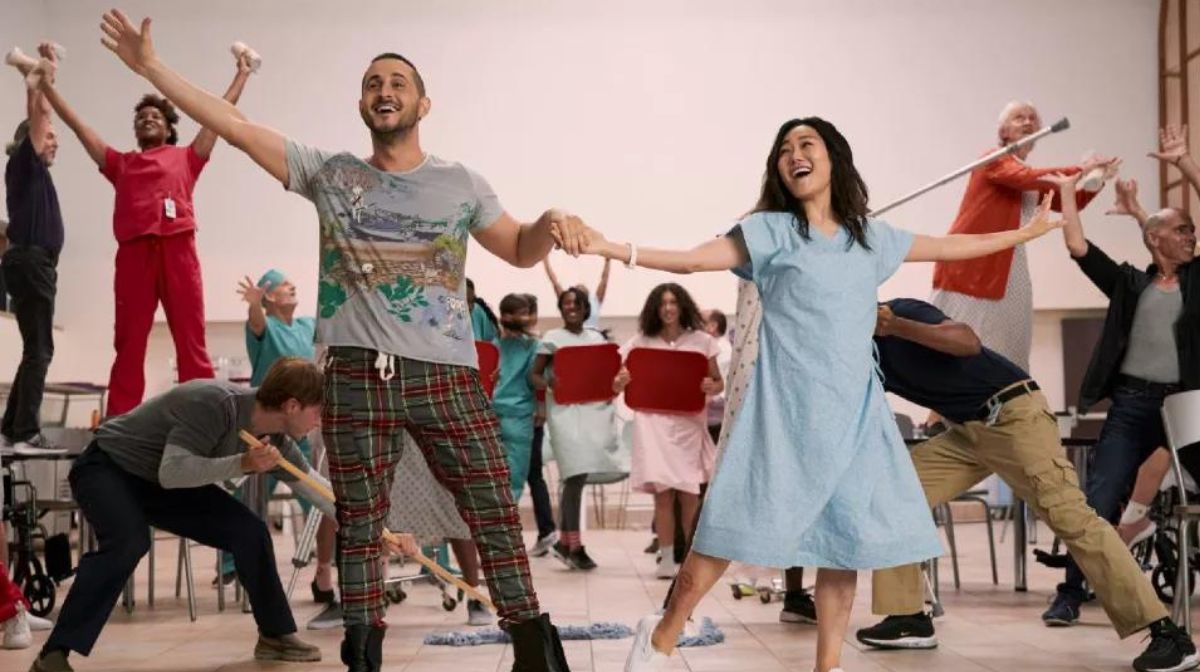 It was a much lighter episode for Karen Fukuhara’s character. After murdering a Russian mobster with Seven-themed sex toys last week, it was a relief for her to have the joyous escapism of a musical sequence – even if it was nothing but a daydream.

As she wakes up in hospital during this episode, Kimiko discovers that her superhuman powers (including her ability to instantaneously heal) have been taken away.

She’s naturally overjoyed that she gets to finally experience a normal existence, but don’t be mistaken by this being positioned as a side plot, as the manner in which her powers have disappeared is crucial for the story going forward. 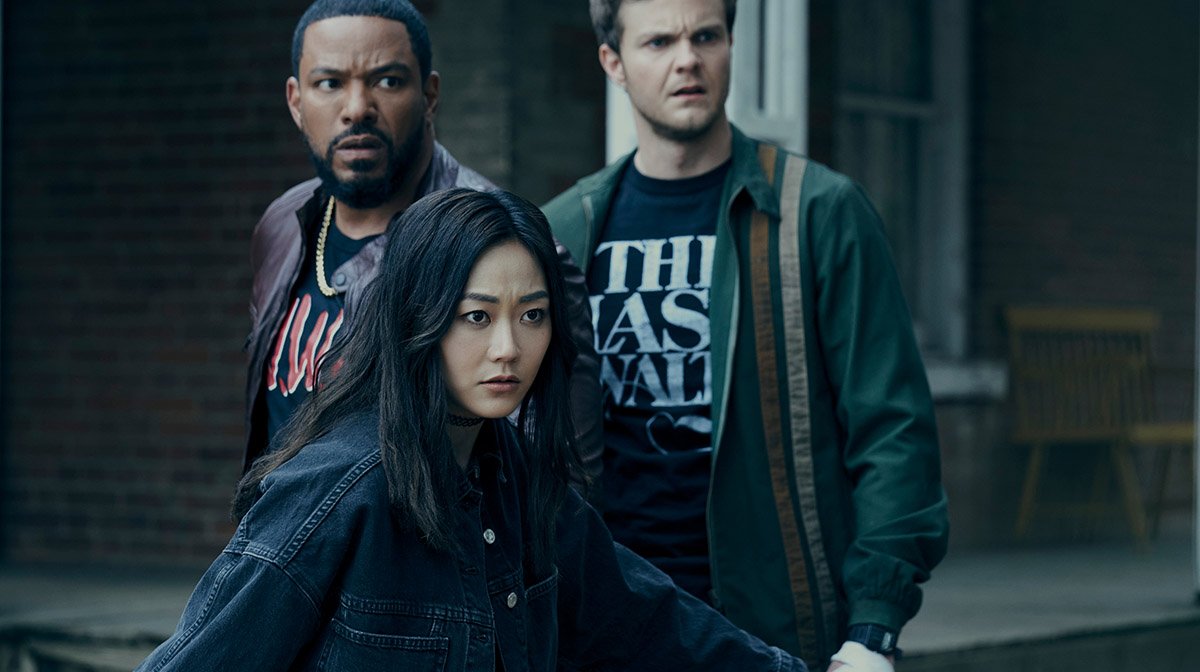 Instead of the nuclear energy blasts, the new power Soldier Boy has been given we should be paying attention to is his ability to immediately nullify superpowers.

If you’re a supe and come into contact with his radiation, any Compound V in your system will be removed.

Soldier Boy already has powers equal to that of Homelander, but it’s hardly going to be a fair fight after a radiation blast – if all goes to Butcher’s plan, anyway. 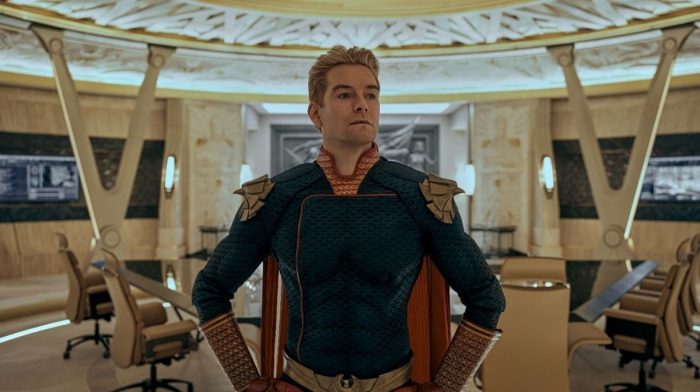 With Antony Starr’s menacing antagonist in a position of unchecked power now that Stan Edgar is out the door, with almost all dissenting voices in The Seven silenced, surely this is the only plan to take him down that has any chance of working.

As pointed out in last week’s episode, the only thing that can stop Homelander is BCL-Red, which was found at the Russian laboratory. It was never confirmed out loud, but surely that must be referring to the heavily experimented-on Soldier Boy?

We hope this can bring a explosive twist to the next episode, which is already set to make waves. That’s right folks – next week, we’re getting Herogasm.

Browse our The Boys merchandise here.