We can already hear the haunting melody of the Elm Street kids, as Hollywood gears up for an eventual reboot of A Nightmare On Elm Street.

Since 1984, the razor-gloved Freddy Krueger has haunted our nightmares, with the Springwood Slasher becoming the stuff of legend.

It’s now been 12 years since Samuel Bayer’s 2010 reboot left critics screaming for all the wrong reasons, meaning that – not counting Freddy vs. Jason as a full-blown Krueger caper – we last saw this boogeyman get a proper sequel in 1994’s Wes Craven’s New Nightmare.

It’s hard to see a premise as imaginative and meta as that not working today, so it’s a shame we’ve already done it. 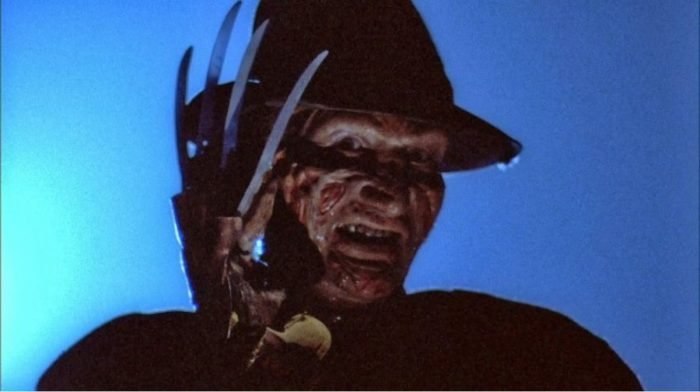 So, here lies A Nightmare On Elm Street, taking a seemingly endless nap while fans dream up a new New Nightmare. With rumours of everything from two Kruegers to Elijah Wood wanting to take the reins, Freddy is clearly ready to don his fedora and striped jumper again.

The question is, can an Elm Street reboot slash its way to the top of the box office?

In the latest edition of our free digital magazine The Lowdown, we look to the potential future of the franchise and how it can make an effective comeback in the age of the legacy sequel. 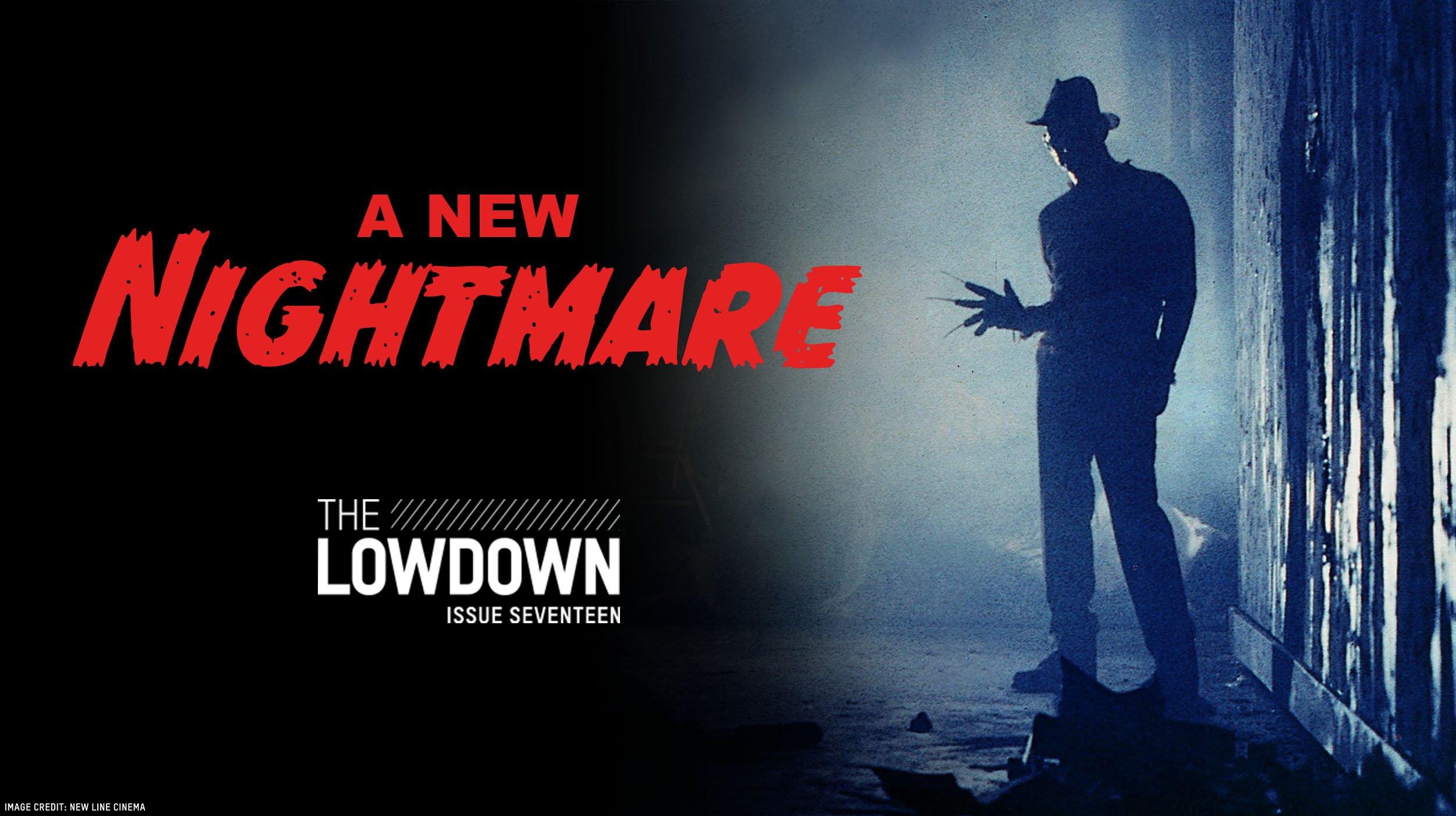