It was Saturday 13th November 1971, and audiences across America were tuning in for the ABC Movie Of The Week.

The weekly slot for made for TV movies usually prioritised soapy, high-concept melodramas. Just a week earlier, Shelley Winters starred in Revenge!, in which a distressed mother kidnapped and tortured the man she believed seduced her daughter.

Earlier in the week (because one of the quirks of the ABC Movie Of The Week was that there were always two), Do Not Fold, Spindle Or Mutilate followed a group of sixty-something women who find themselves at the centre of a murder mystery after creating a fictitious woman for a computer dating service. 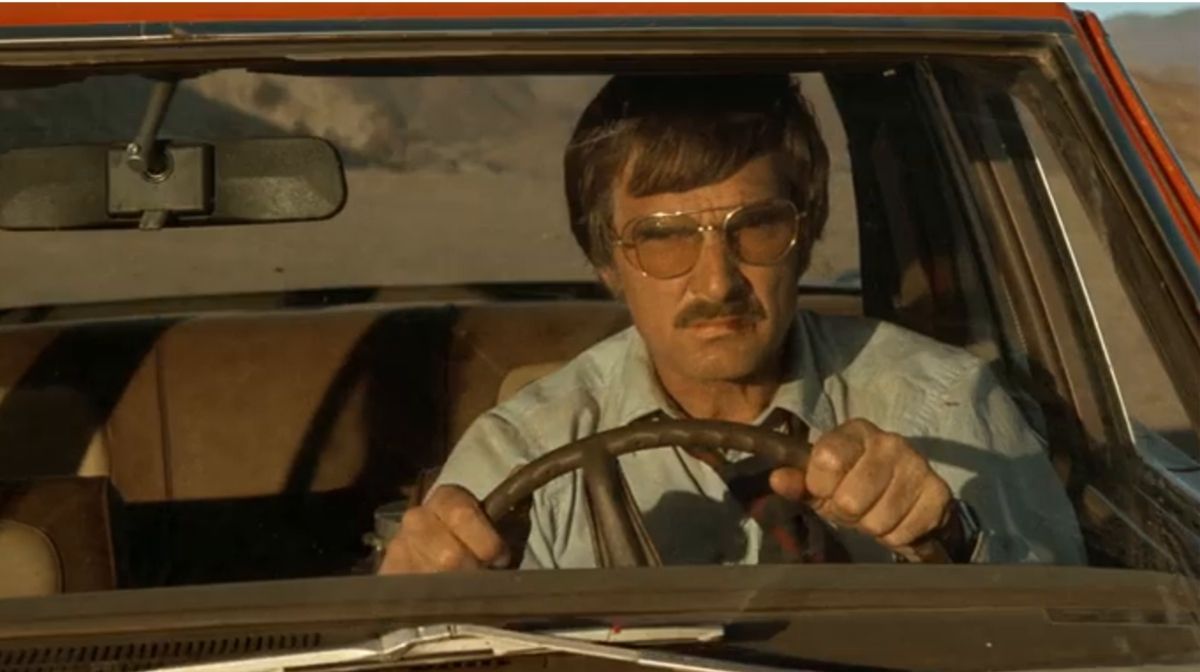 The Movie Of The Week was not the place you’d go to for prestige programming – and certainly not where you’d look to find future talent making a name for themselves.

But that all changed with Duel.

Steven Spielberg had already had experience with a made for TV movie, directing an episode of The Name Of The Game for NBC earlier in 1971 – a standalone science-fiction tale entitled L.A. 2017 which was very quickly forgotten. 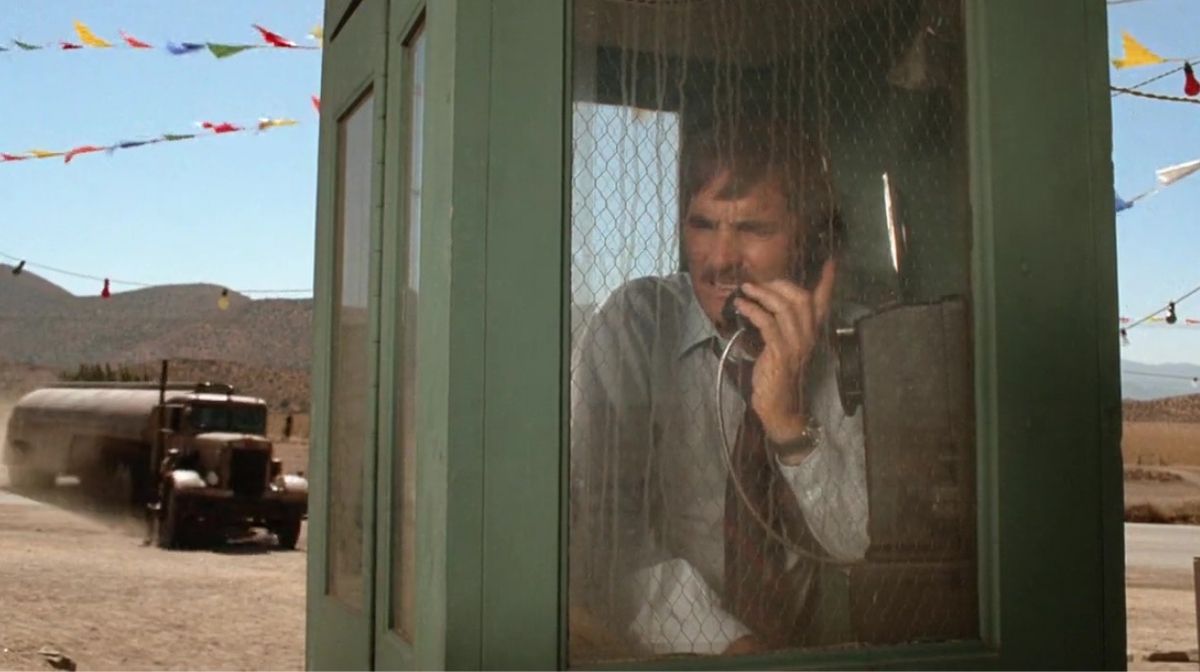 His adaptation of Richard Matheson’s short story though was an altogether different proposition, a stark and distinctly cinematic vision that upended the rules of small screen storytelling.

In this month’s issue of our free digital magazine The Lowdown, we revisit this groundbreaking debut 50 years on, and explore how it helped its director make the leap from the small screen to the Hollywood A-list. 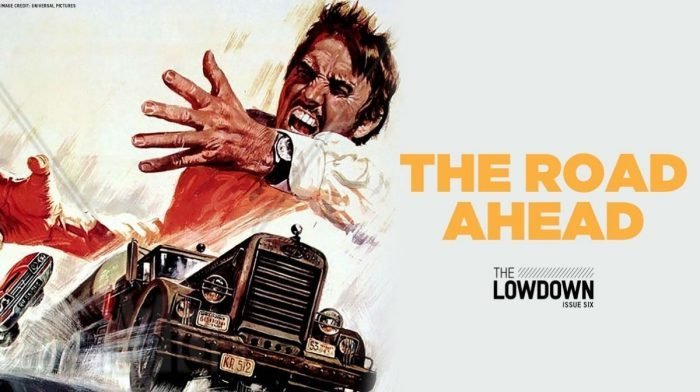