The Evil Dead shook audiences to the core 40 years ago in 1981 when Ash Williams and his friends stumbled upon the Necronomicon, unleashing a horde of demonic spirits quicker than you can say “Khandar Estrada khandos thrus indactu nosfrandus khandar dematos khandar.”

Director Sam Raimi cemented himself as a horror maestro with his incredibly gory, low-budget feature, which is scrappy, controversial, and downright brilliant.

It also helped propel Bruce Campbell to stardom as Ash Williams, instantly becoming a horror icon. But unlike other survivors and final girls, Ash is hardly a courageous fighter. Well, not to begin with at least, subverting the usual tropes. 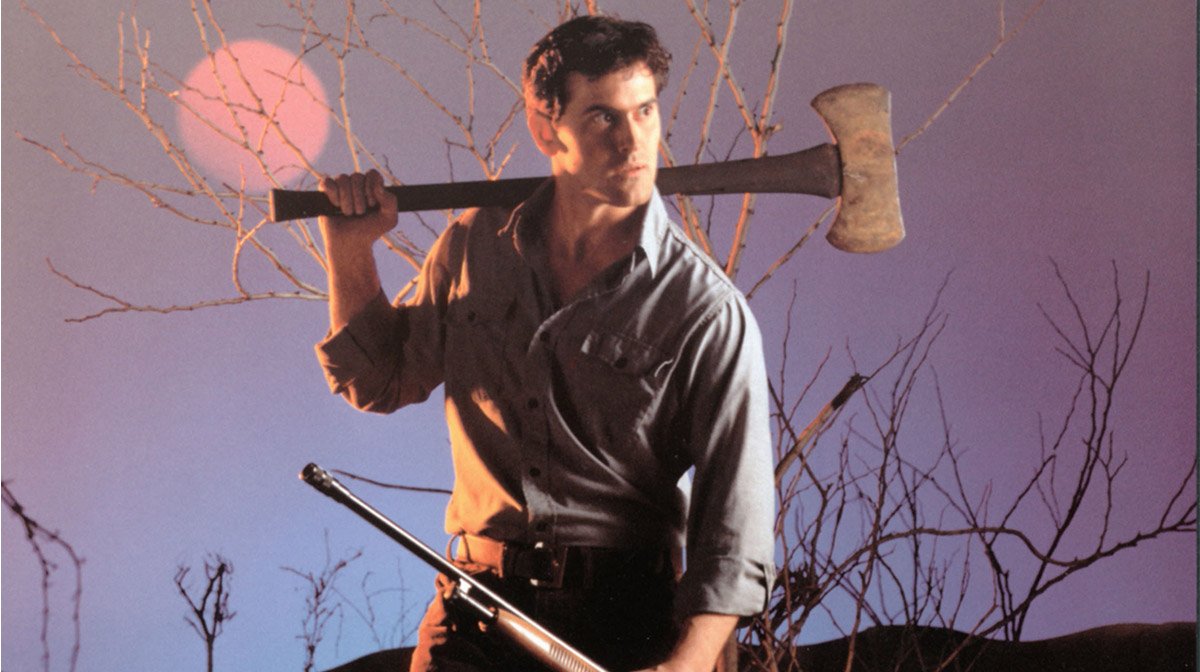 His cult icon status largely stems from his whacky chainsaw hand in Evil Dead II, before fighting Deadites in a medieval era – but he’s hardly a heroic avenger in his first outing.

Ash’s cowardice leans into the comedy and slapstick elements of the film which really help make him endearing to audiences. Raimi toys with humour as he puts the blue-collar hero through the wringer, dousing him in blood, guts, and that unfortunate white liquid that Deadites seem to spout every so often (let’s not even debate what that is).

To celebrate the 40th anniversary of the cult classic, we look at how Ash challenged the horror genre’s tropes in The Evil Dead to become legendary. 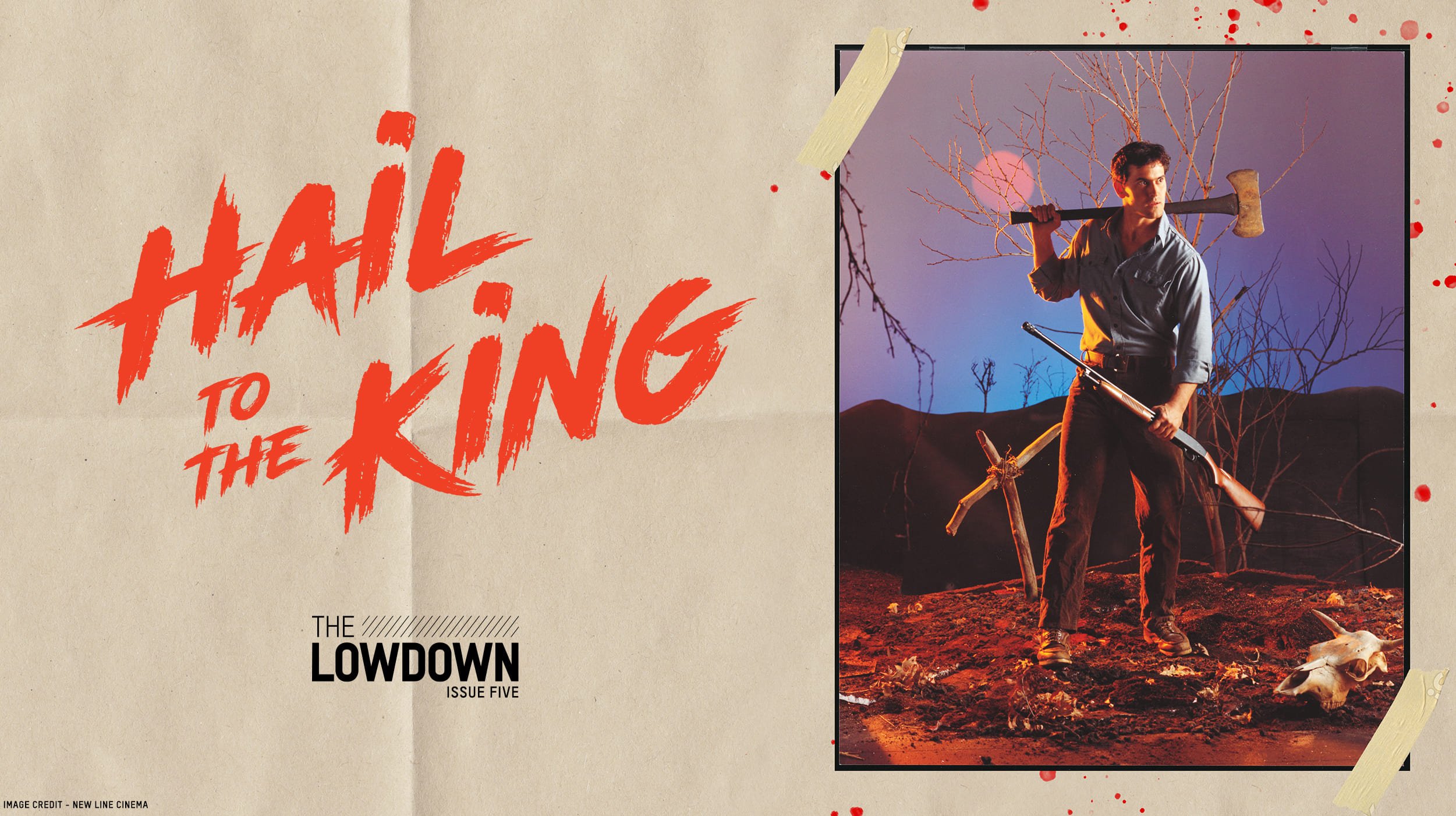