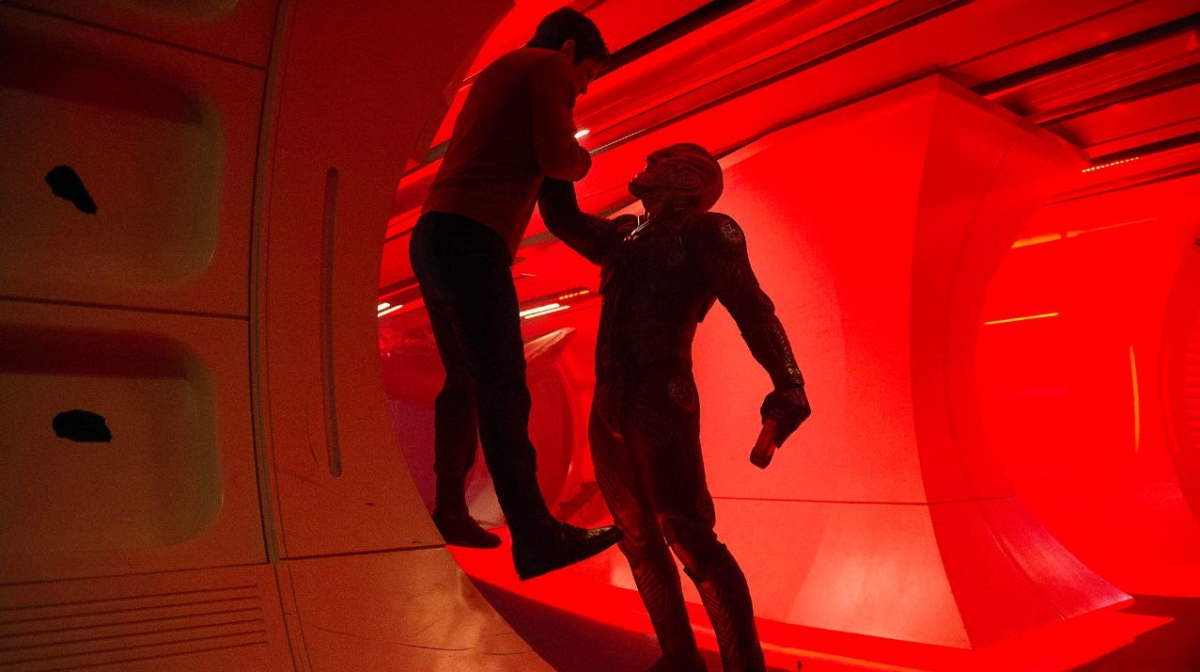 We’ve been trying to pick apart what it is that appeals to us about Heroes & Villains. You’d think it was all about the escapism to a world more epic than our own, but we’ve realised our love of heroes and villains is more closely linked to the qualities of these characters which we fearfully recognise or aspire to see in ourselves. Don’t forget to let us know your favourite heroes on twitter!

What makes a hero?

A hero is an ordinary individual who finds the strength to persevere and endure in spite of overwhelming obstacles.

In a Marvel and DC dominated world you’d be forgiven for thinking that heroes and villains belong to comic books alone, but they’re about so much more than superpowers. Did you forget King Arthur, Frodo, Neo, Luke Skywalker, Indiana Jones, The Doctor, Ash Ketchum? The hero has a thousand faces but they’re all ultimately on the same legendary quest to save the day. So what makes a hero? At its most simple, the journey to becoming one can be divided into 3 parts:

The scale of how epic a hero’s adventure is varies considerably, and it can often simply be selfless acts of kindness which define them as such, as opposed to an epic space battle. We admire heroes for their courage, achievements and the character qualities that inspire us.

Are Heroes and Villains Really So Different?

But what is a hero without their villain? Is it possible to define good without evil? Heroes are the constant; typically unrelenting in their values, with moral principles which give them their strength of character, but this would make for a pretty boring story without something (or someone) to mix it up. Villains are the catalyst; unpredictable, driven by fear, power or rage, and able to escalate heroes into action; to ‘initiate’ them (as mentioned earlier).

They say that the best blaze burns brightest, when circumstances are at their worst.

Heroes & Villains are often seen as two sides of the same coin – divided mainly by how they react in the face of adversity. Evil is a temptation for even the purest of hearts at times, and it would be so easy to turn to the ‘dark side’, but this further shows the strength of the hero’s character that they make their choice to do good. However, the thin line between hero & villain sometimes means that, with enough pressure, it is possible for loyalties to change – Magneto has switched sides so often we can’t keep track and The Doctor sometimes finds himself trying not to care so much about the seemingly doomed race of humanity. And don’t forget about all those alter egos, anti-heroes, evil counterparts and alternate reality heroes keeping the universe (confusingly) in balance.

Since the reality of heroes and villains exist just outside our own, it’s fair to say that the inspiration for both is drawn from humanity itself – we are both flawed and gifted in the same ways as heroes and villains, and there’s a bit of hero and villain inside us all.

Not Another Origin Story…

Everyone loves a good origin story – or do they? Fantastic 4 and Black Widow are on either side of this argument – one has arguably been recreated on film too many times in recent years, another hasn’t really had her share of the limelight. Humanity is curious, and origin stories tap into our capacity for empathy and make those characters more real to us.

Origin stories aren’t an absolute necessity for every character and yet a good origin story can be the defining moment for heroes and villains. The ‘why’ of our favourite characters will often enable us to care more deeply about the ‘what’ of their overall goals – which in turn attaches us to them for longer.