Whilst 1981’s Raiders Of The Lost Ark may have helped the director rebound from the failure of his WWII farce 1941, it was what he did next that firmly cemented what a ‘Spielbergian’ movie is in the public consciousness.

He returned to the present day with two straightforward stories rooted in the fantastical – simple high concept premises that brought otherworldly genres into the all-American suburbs. 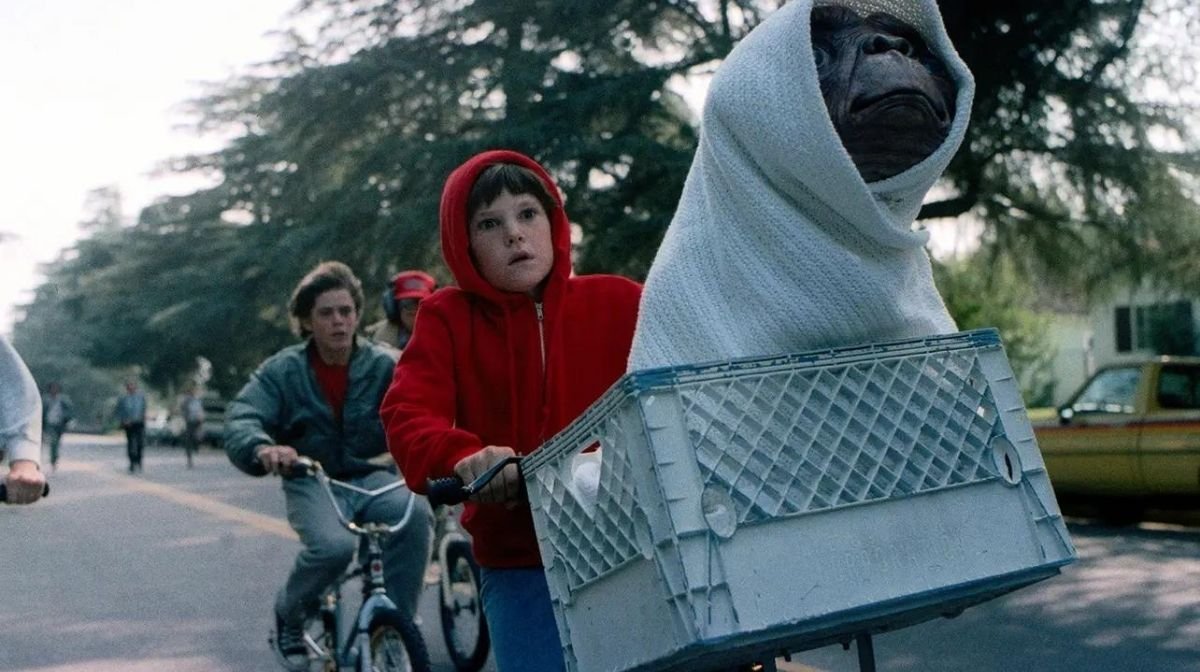 Both E.T. The Extra-Terrestrial and Poltergeist (credited to Tobe Hooper but believed to have been ghost-directed by Spielberg) were the two biggest hits of the year.

Released just a few weeks apart in June 1982, the two films are striking companion pieces in ways that go beyond surface level similarities in genre and setting.

E.T., the director’s most personal project to date, was rooted in his own anxieties following his parents’ divorce as a child – the alien representing a father figure, who would eventually be taken from him by forces beyond his control. 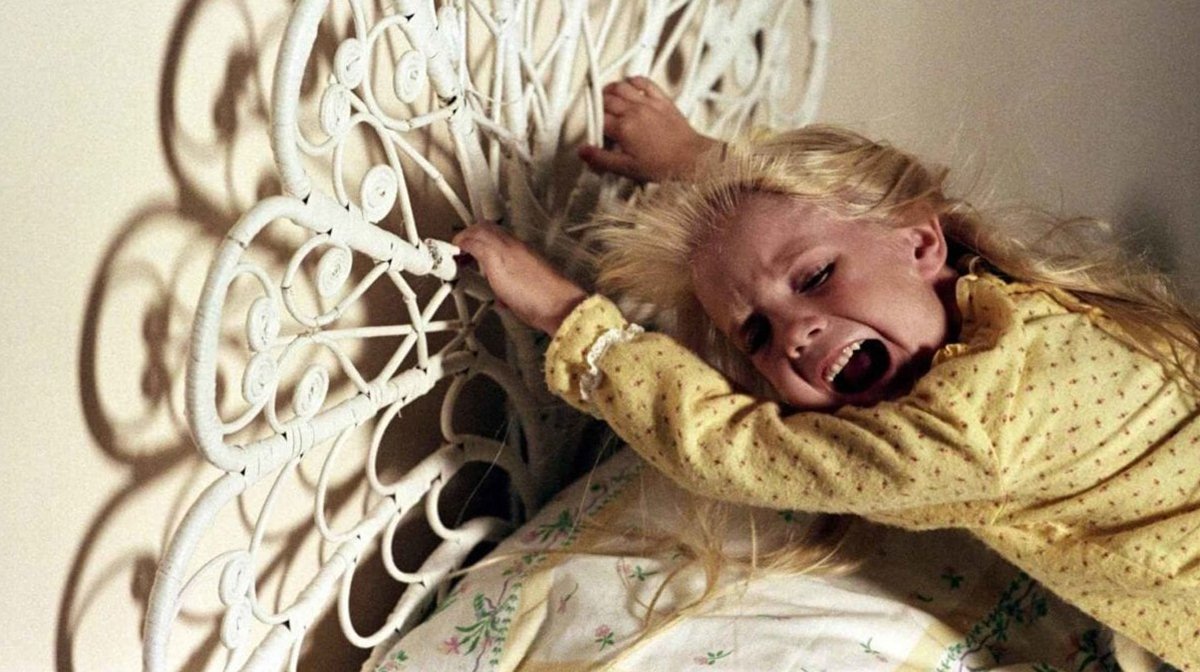 Meanwhile Poltergeist, which Spielberg co-wrote and produced but was unable to direct due to contractual obligations with E.T., shifts the perspective to that of the parents, finding something satirical in its portrayal of an otherworldly force upending suburban normality.

One film is infectious in its childlike wonder at a mysterious visitor showing up in an unremarkable neighbourhood, while the other is unrelentingly cynical from the opening credits.

Watched together, they make for two fascinating, contrasting depictions of middle-class American life. In the latest edition of our free digital magazine The Lowdown, we looked back at these unlikely companion pieces 40 years later. 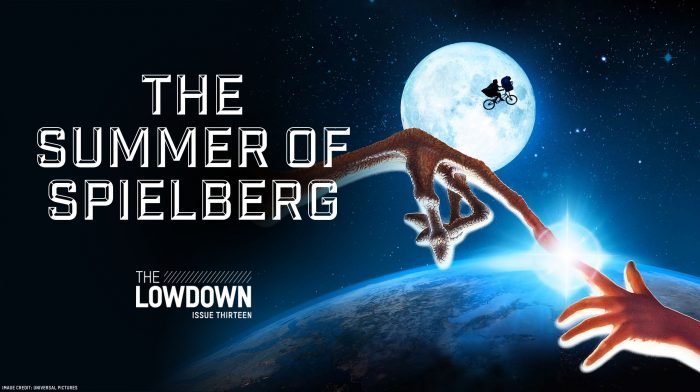 Shop our range of E.T. merchandise.