There has always been a litany of characters that step up to help protect the things they value the most. Be it an intimate secret or an entire galaxy, these intrepid guardians have existed in all cultures through time. Some guardians, though, don’t fall into the established norms of ‘The Hero’ in its most traditional sense. As such, this month we’ve decided to celebrate our favourite weird, wacky, unloved or unheralded guardians in Film, TV and Games…

LEON from Leon: The Professional 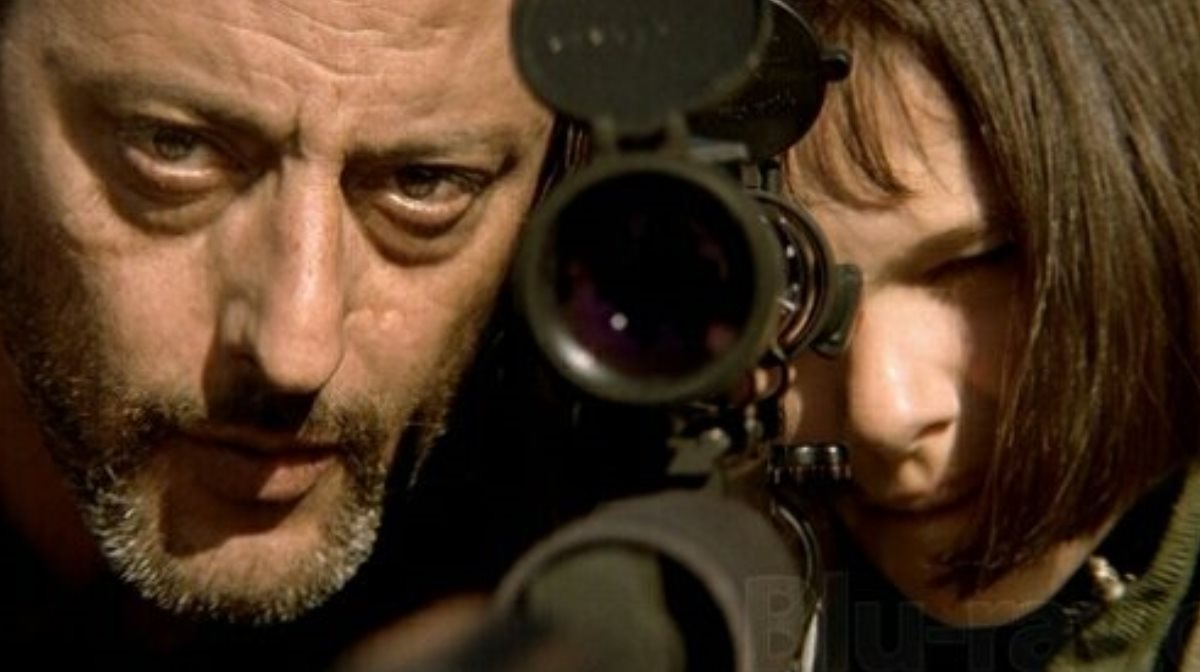 A seasoned, stony-faced hitman in a grotty New York apartment, training a 12-year-old girl to follow in his footsteps as a cold-blooded killer isn’t necessarily the generalised definition of a guardian. However, in the brilliantly twisted world of Luc Besson’s Leon: The Professional, the eponymous hero blossoms from a man driven by nothing into a fierce, desperate and single-minded protector of a lost, vulnerable child against the pure, mad, evil of Gary Oldman’s infamous Norman Stansfield.

WALL·E and EVE from WALL·E 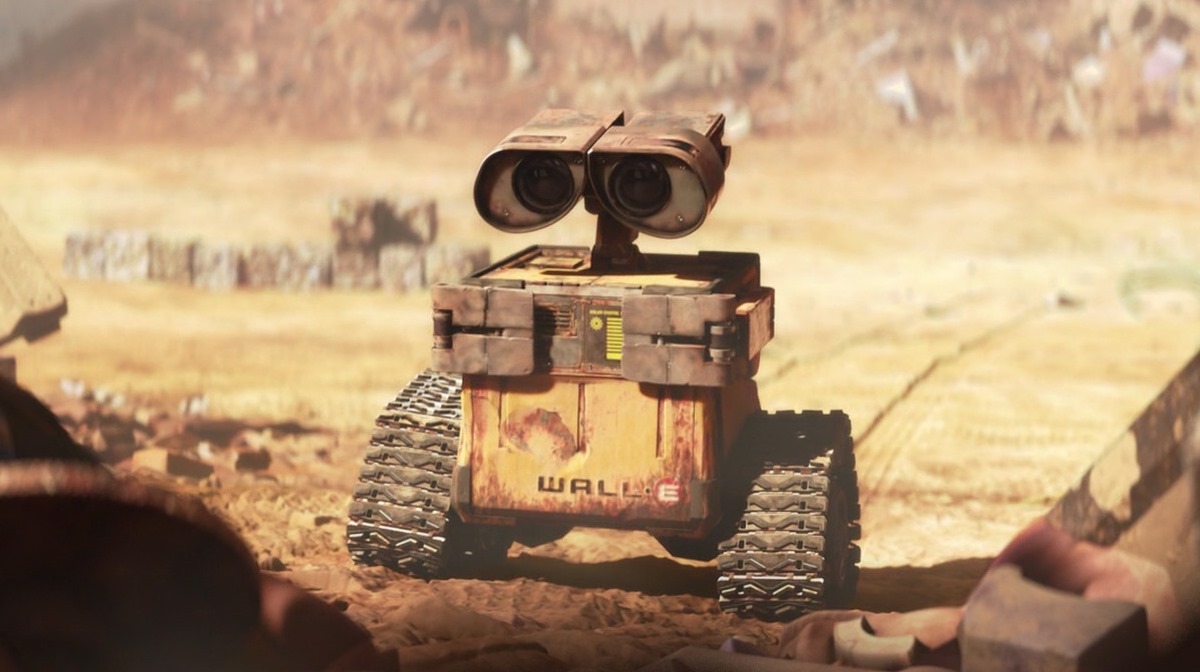 In a sense, WALL•E is the classic fumbling hero, driven onwards by his love of EVE, who in turn must struggle between helping WALL•E and completing her mission. That mission though, and WALL•E’s Sisyphean role on earth before meeting EVE, are arguably much more noble and ideological.

WALL•E’s post-apocalyptic struggle against the infinity of humanity’s waste at the start of the film, and EVE’s search for the remaining signs of life, echo the sci-fi gem Silent Running from 1972 in which all plant life on earth has died and what’s left is preserved in space. In their struggles, WALL•E and EVE are guardians of both the present and the future of the earth – a noble task indeed.

RED from Orange is the New Black

Being a guardian and taking a moral high-ground don’t always have to be the same thing, especially in a context where there can only be moral grey areas. A leader who corrals and sustains their people through a combination of fear and respect, but who ultimately binds them together for the greater good, is its own kind of guardian.

In this case, Red is the archetypical benevolent (-ish) dictator. Her ultimate drive is to keep her girls in line, safe, and well provided-for in the desperately dangerous environs of jail. Her configuration of violence, blackmail and intimidation – whilst in the outside world not the best or most democratic means of management – is ultimately there to protect and preserve those she considers worthy.

TYRION LANNISTER from Game of Thrones 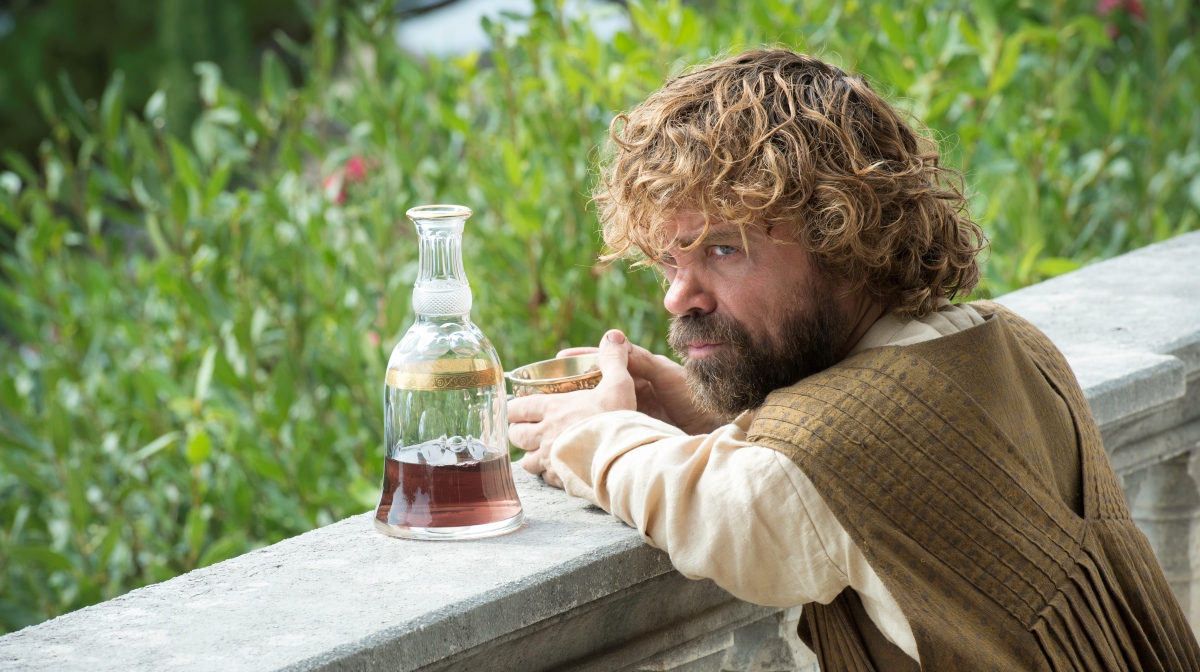 Oftentimes, the role of the guardian is an unwanted mantle. A guardian can be utterly misunderstood by those they are tasked to protect – even if that protection is ultimately only a means for the guardian’s own survival.

Tyrion is often a guardian in Game of Thrones for marginalised or otherwise unwanted characters, wielding his power and influence as a member of the Lannister family. Tyrion protects and supports characters that he finds an affinity with, especially those like Shae (initially), Podrick and Sansa who he connects with on a personal Level. Likewise, his ingenuity and heroism were instrumental in defending Kings Landing, despite the majority of the population reviling him. 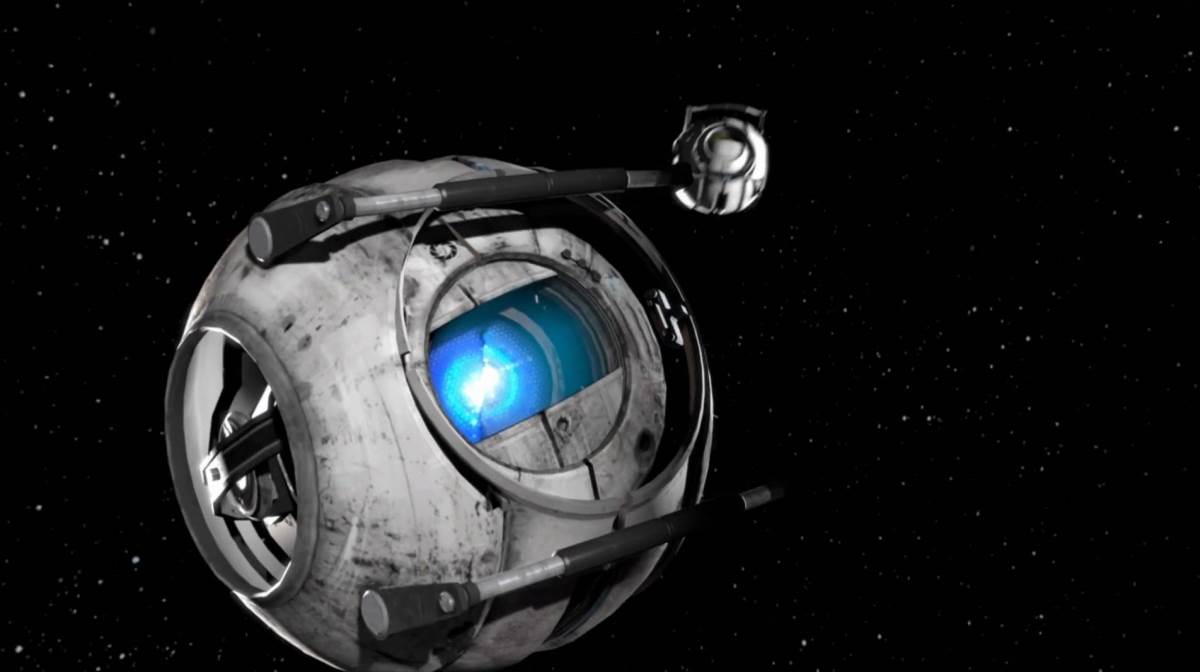 Calling Wheatley an ‘artificial intelligence’ is probably to the detriment of the word intelligence, and his role as a guardian for protagonist Chell per se is questionable due to his role as an ‘Intelligence Dampening Sphere’ for GLaDOS (or in her words “the dumbest moron who ever lived”) and his resulting incompetent power-trip at the end of Portal 2. He does, however, help guard Chell from GLaDOS and attempt to help her escape for the majority of the game. 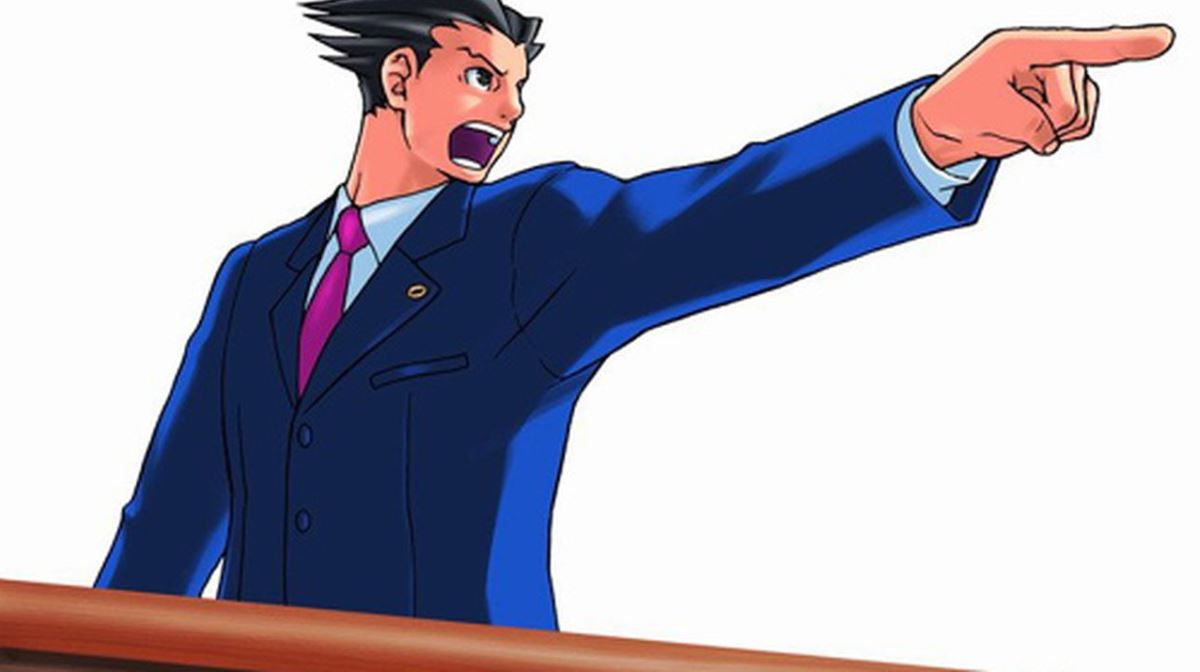 Phoenix Wright (or Ryūichi Naruhodō in the original Japanese games) is the hero and protagonist of the majority of the excellent Ace Attorney series by developers Capcom. An inexperienced defence attorney at the start of the series, Phoenix consistently takes up almost-unwinnable murder cases in a quest to exonerate clients he believes not to be guilty, even if there appears to be endless evidence and testimony against them.