Introduced as an elderly woman who is both blind and disabled, she’s been a fixture in the Spider-Man comics since her introduction in the 1980s.

Just over a decade ago though she had a revolutionary makeover, one we will likely now see on the big screen with Dakota Johnson signed on to play the role in an upcoming film from the screenwriters of Morbius.

Here’s all you need to know about the character’s comic book origins.

Readers were first introduced to Cassandra Webb in a 1980 issue of The Amazing Spider-Man comic.

This detailed her brief origin story; born in Salem, Webb is blind and suffers from a neurological condition called myasthenia gravis, leaving her on permanent life support.

However, there was a side effect from this meaning Webb was able to develop psychic abilities, then becoming a medium under the name Madame Web. 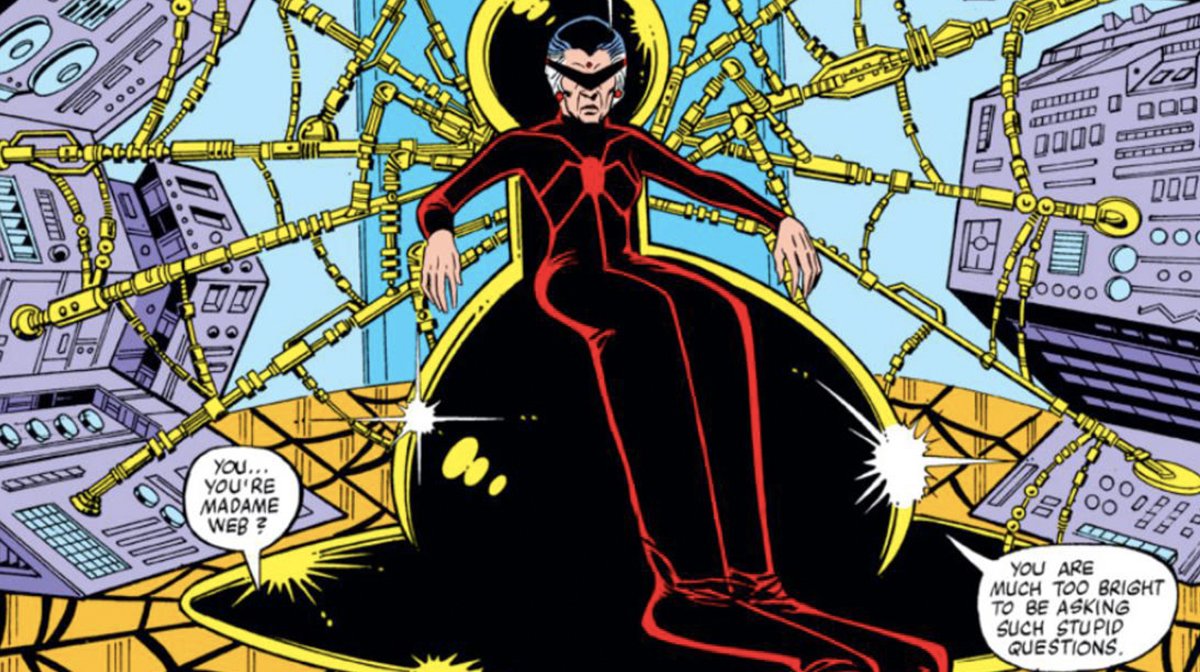 When Peter Parker was first told about Madame Web, he laughed her off. However, Spidey soon needed her help following an attack at the Daily Globe, requiring her powers to locate the criminals, starting the beginning of a friendship.

Later on, her powers helped Spider-Man stop an assassination, as her abilities also let her know when she was in danger.

This relationship deepened in later storylines and in the 1990s animated series, where she was voiced by Stan Lee’s wife, Joan Lee. 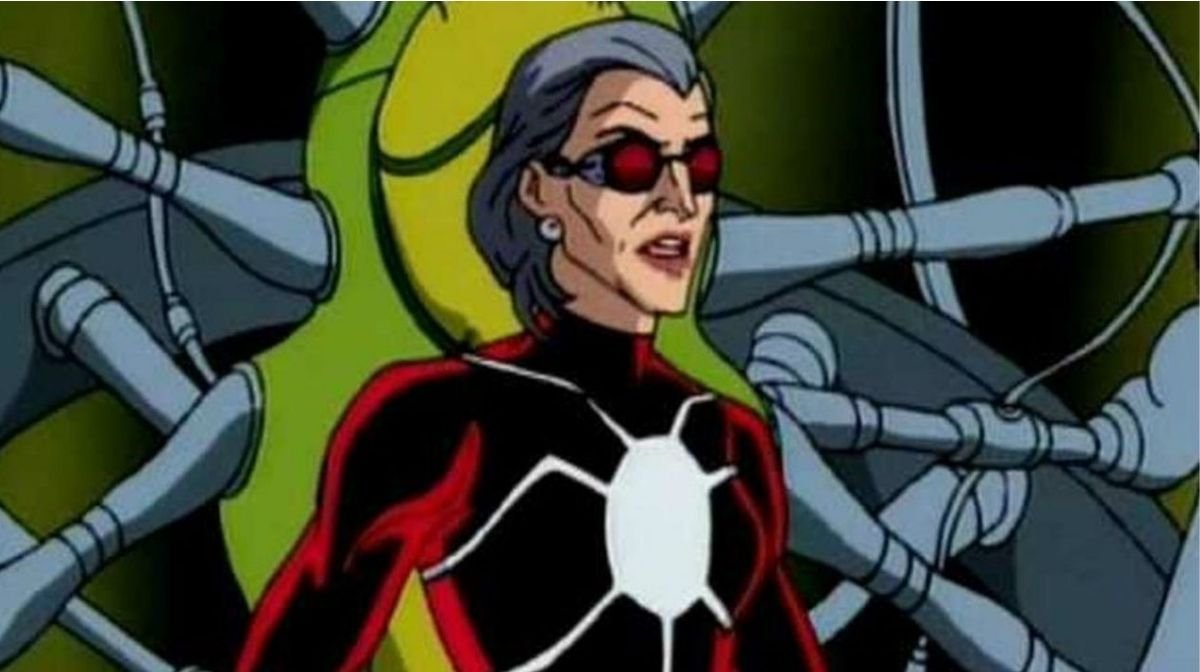 Madame Web’s biggest arc came after being kidnapped by Juggernaut, who left her for dead and with amnesia when she finally came around in hospital.

In order to regain her lost memories, she joined Norman Osborn in a ritual called the Gathering Of Five, where participants would receive the powers of either knowledge, power, immortality, insanity, or death.

Web received death, but this quickly revealed itself to be immortality, and she grew younger. 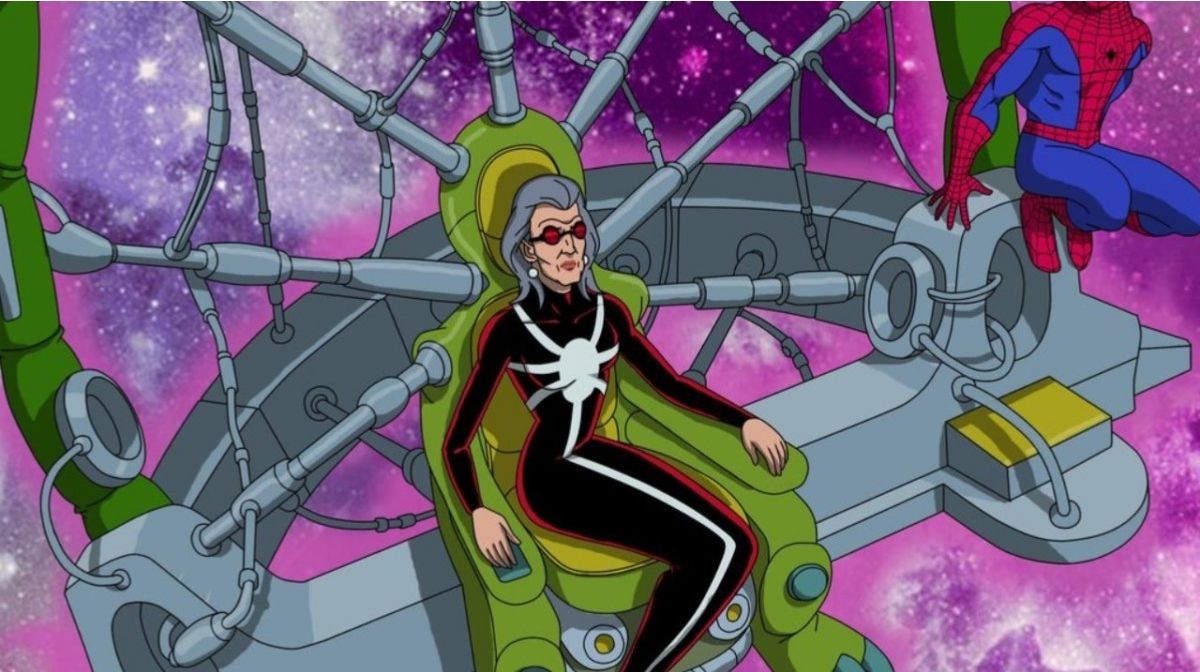 This, however, was short lived. Doc Ock kidnapped her granddaughter, Charlotte Witter, to transform her into a Spider-Woman he could control – her first act being altering her grandma’s psychic abilities so she rapidly aged back.

Madame Web then formed her own Spider-Woman team, and they took Charlotte down. But in doing so they had to alter her memories so she had no recollection of her family.

Not long after, Madame Web started appearing as an older woman in the comics again. 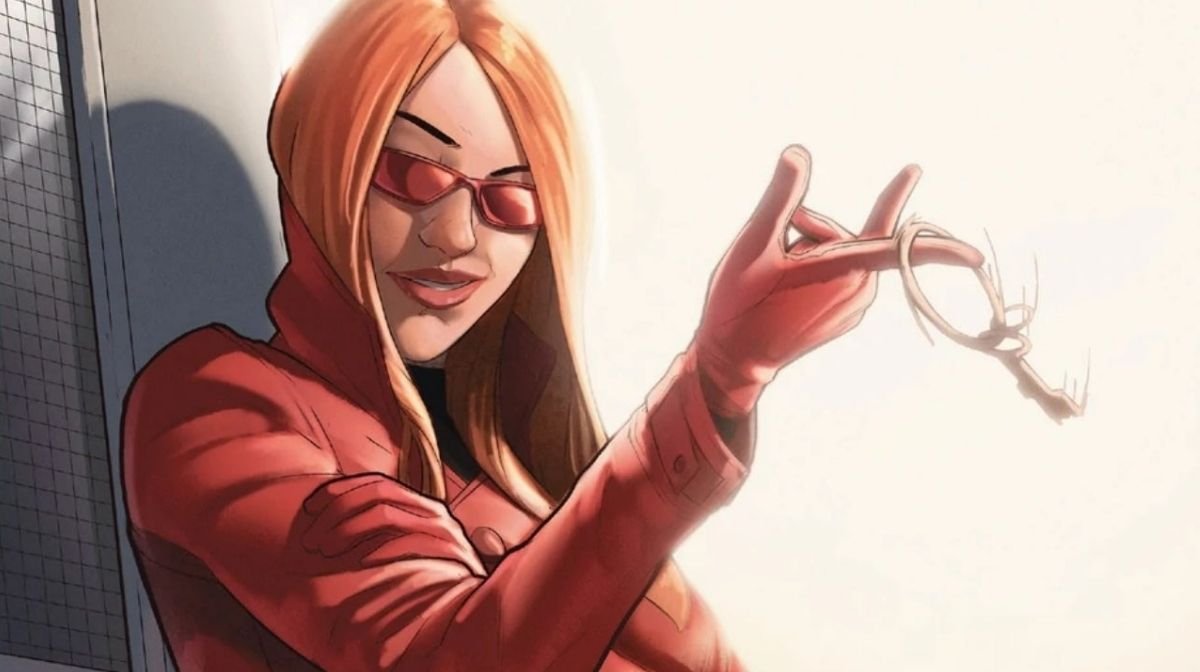 In recent years, the original Madame Web has been killed off, with the moniker being passed down to the second Spider-Woman: Julia Carpenter.

This is likely who Sony will base their film around – an odd choice, considering we haven’t even been introduced to the first Spider-Woman, Jessica Drew, on the big screen yet.

Issa Rae will be voicing a version of the character for Spider-Man: Across The Spider-Verse, but that will likely not connect to these live action adventures. 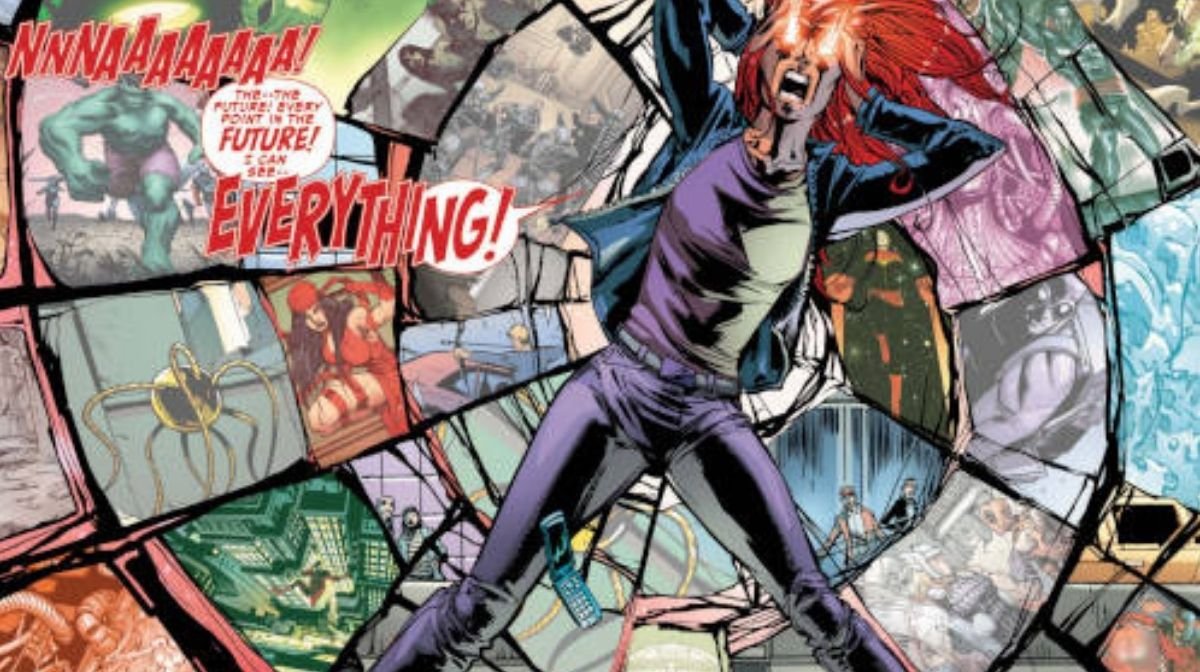 So, how did Julia Carpenter become Madame Web? It happened in a storyline which saw Julia dragged into Sasha Kravinoff’s attempts to resurrect her husband, Kraven The Hunter, after being kidnapped.

Spider-Man put a stop to these plans, but Madame Web was mortally wounded in the process, with her powers being transported over to Julia who immediately became blind, also gaining telepathic, precognitive, and astral projection powers.

In a film version, we’re going to guess we pick up with Julia when she became Spider-Woman, an unwilling participant in shady government experimentation to create a hero of their own with Peter Parker’s powers.

Which begs the question – how faithful will this movie be to her established comics arc? 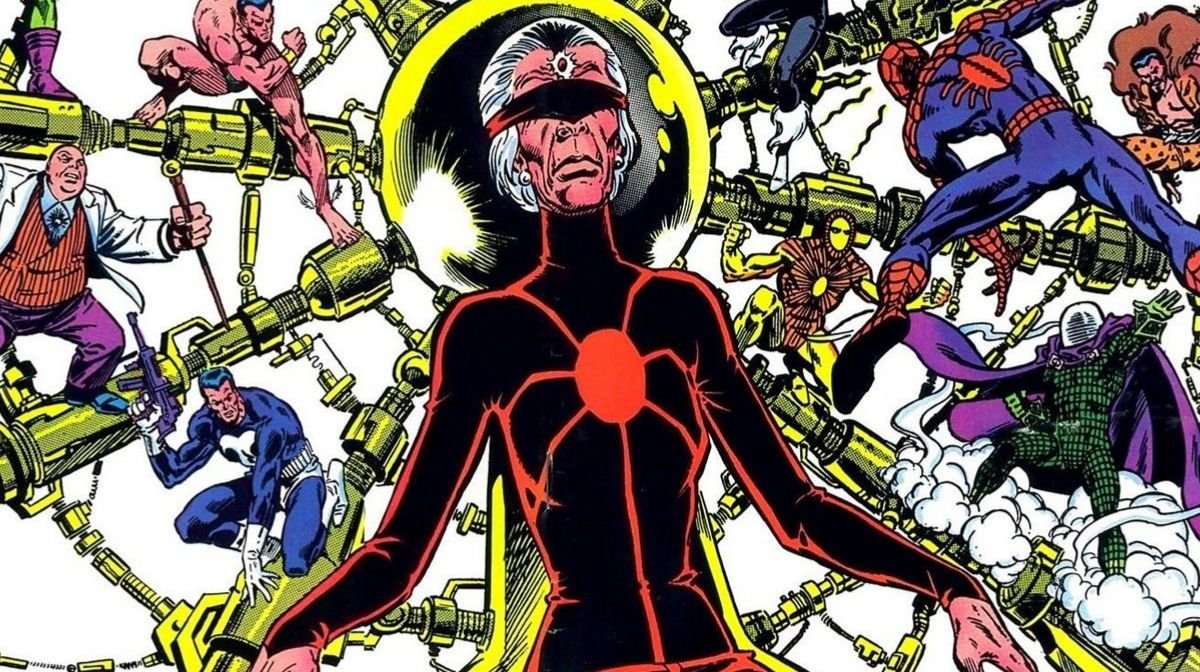 What she lacks in physical strength, she more than makes up for with her psychic abilities.

There’s a reason she’s such a crucial ally for Peter Parker in the comics.