In the Victorian era, the phenomenon of the “fasting girl” gained prominence in society – for mysterious reasons, young children would suddenly stop eating but be able to survive just as they did before.

It’s a piece of history that has long fascinated author Emma Donoghue, going on to inspire her 2016 novel The Wonder.

“It’s freaky stuff, isn’t it?” she laughed to Zavvi, as we caught up with her and the team who have adapted the book for the big screen. 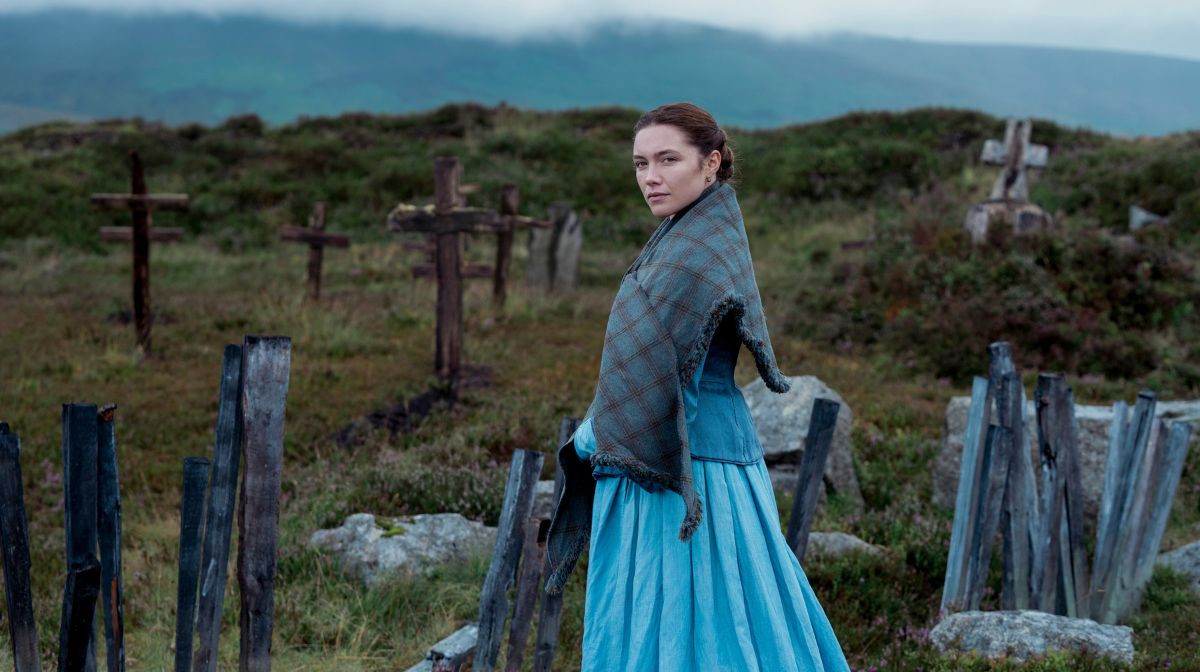 “There were maybe about 60 of them – it was an odd, persistent cultural fantasy. People wanted to believe that somebody could rise above the body and its physical needs, with it occurring across different countries and faiths, as well as within not particularly religious communities.

“They wanted to believe that a girl could live on air, which was really troubling to me. Writing the book, I looked at my own children who are healthy eaters, wondering what it would be like if energetic and intelligent kids were put in a culture where they were rewarded for the sacrifice of not eating.” 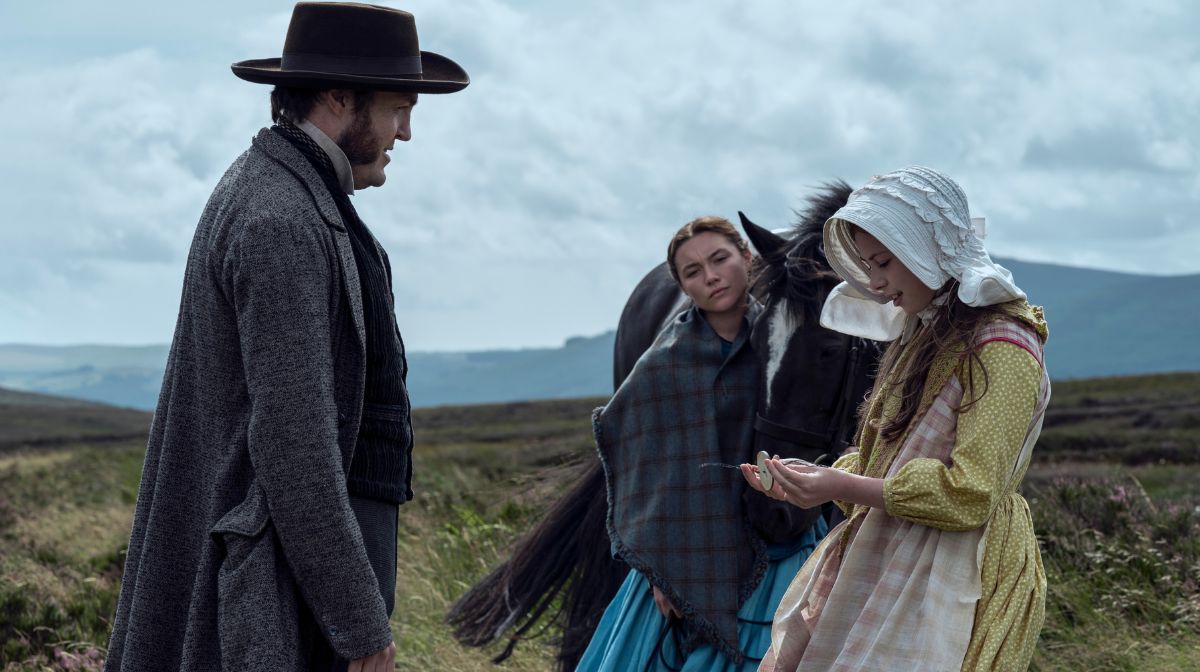 In The Wonder, English nurse Lib Wright (Florence Pugh) makes the journey to a tiny Irish village to observe a girl she has been told has survived without needing to eat. Upon arrival, Wright hears that the girl has been food-free for several months.

As a nurse, she refuses to believe that is medically accurate information but quickly discovers through her time monitoring the young patient that the faith of those in the town is clouding the reality of the apparent miracle unfolding before their eyes.

Donoghue, who previously adapted her novel Room for the screen, believes that the film is arriving at a time where it’s even more relevant:

“It’s all because of Covid. A lot of us realised that science is something we have to fight for as there are some deeply anti-scientific forces out there which led to many people ignoring the facts and losing their lives during the pandemic.

“This period drama has become incredibly timely: there’s a political fire to it, but it’s not heavy-handed. You can still approach this as an odd story from the past.”

In the latest edition of our free digital magazine The Lowdown, we caught up with director Sebastián Lelio alongside actors Niamh Algar, Kíla Lord Cassidy, and Elaine Cassidy to discuss bringing this haunting tale to life. 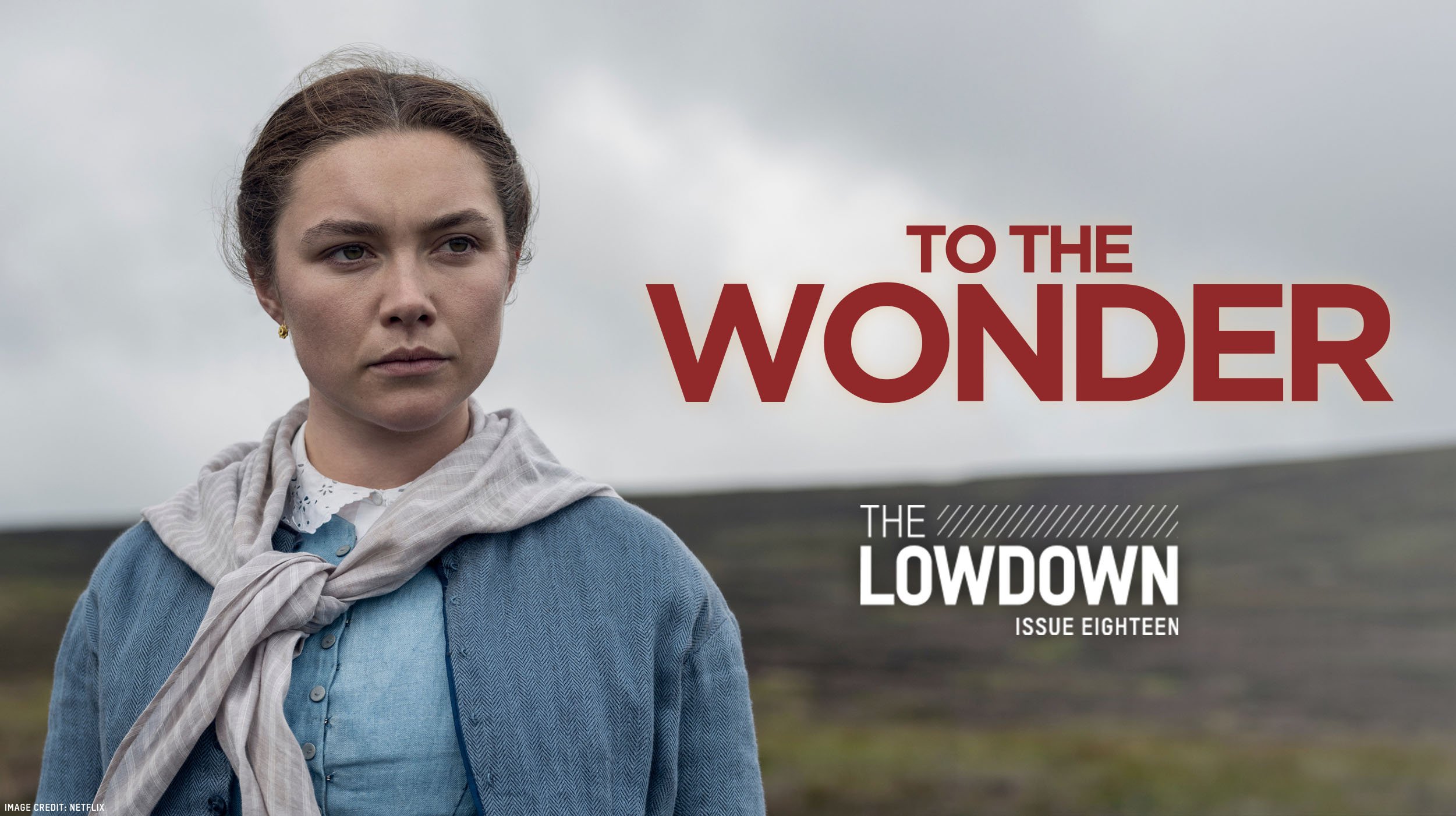 Subscribe to The Lowdown for free to read the full feature.

The Wonder is streaming on Netflix from 16th November.