“You must be my lucky star, ‘cause you shine on me wherever you are” sings the character of Sam Greenfield during the opening scene of Luck, the debut feature from new studio Skydance Animation.

The irony of course is that Sam is perhaps the unluckiest person in the world, always accidentally getting locked in bathrooms or losing the house keys down a drain.

One day her misfortune changes when she discovers a lucky penny dropped by a mysterious black cat named Bob, which leads her to stumble upon the hidden Land Of Luck – a magical place never before seen by human eyes. 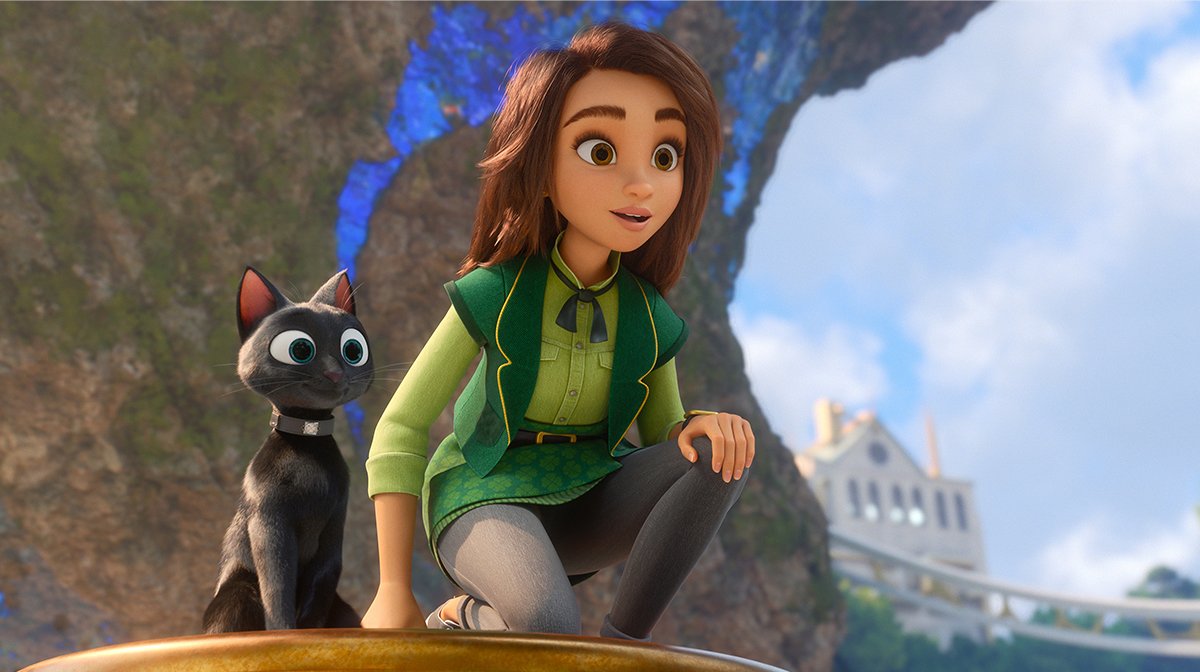 This kingdom is where luck is made, with several fantastical creatures all having a role to play in this huge task, from lively leprechauns to lucky pigs.

Naturally here you’ll find Jeff The Unicorn, an outcast who lives alone in the In-Between where he is responsible for looking after The Randomiser.

The ancient machine dishes out all the luck in the world, both good and bad, therefore making it a key stop on Sam’s quest to bring home some fortune for her friend Hazel. 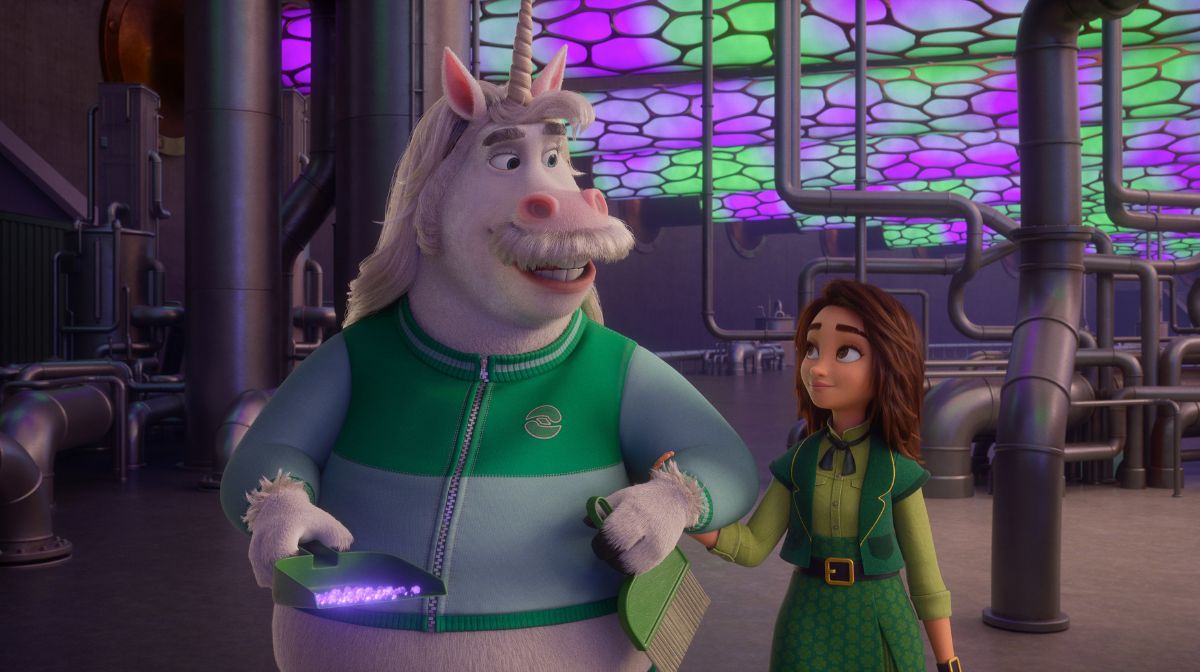 With Jeff being extravagant and humble in equal measure, there was only one man for the job of voicing the character – German comedian and actor Flula Borg.

Although Borg is no stranger to portraying larger than life characters, having played them in the likes of The Suicide Squad and Pitch Perfect 2, he reveals that unsurprisingly it was difficult to get into the head of a unicorn.

For the latest edition of our free digital magazine The Lowdown, Borg spoke to us about bringing Jeff to life and all things embarking on an adventure to the magical world of Luck.

Luck is released on AppleTV+ on Friday 5th August.