In 1978, director Meir Zarchi released I Spit On Your Grave, a film that has left an indelible mark on the world of cinema.

During its runtime, a young woman named Jennifer Hills is savagely gang-raped by four local men, then she enacts bloody revenge on each and every one of them.

It is by no means an easy watch, but there is no denying its power as both a piece of cult cinema, and a path towards empowerment for sexual assault survivors. 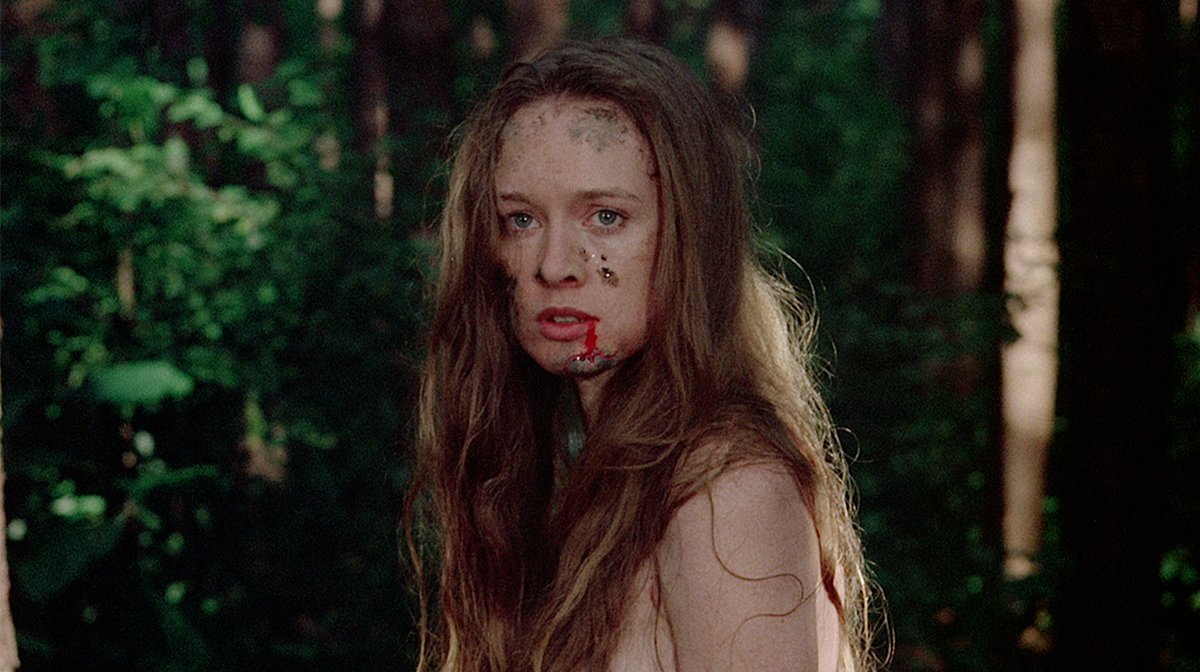 They’re both parts of a boxset containing the original film, as well as its three spiritual successors.

With the inclusion of the two movies, this boxset captures the entire narrative for the series, from fictional to factual.

Growing Up With I Spit On Your Grave is directed by Meir’s son, Terry Zarch. From being on set, to playing a small role, to just watching the ongoing reactions, Terry wanted to tell the story behind the controversial film.

He saw there was more to it than the maligned violence against women, and Terry wanted to share that story with the world.

So, he got to talking. He spoke with his father, his family, producers, fans, and haters. He sat down with the cast, like Camille Keaton who plays female avenger Jennifer Hill, and Eron Tabor who plays the rapists’ leader. 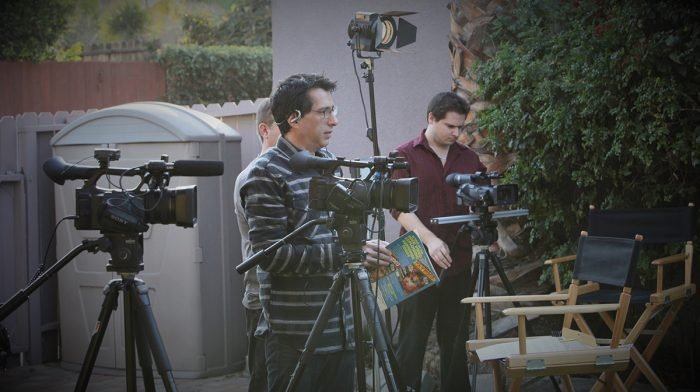 All of these interviews do not solely paint I Spit On Your Grave in a positive light. Instead, the reputation of the film is never sugar-coated as Terry includes interviews about the struggles on set, and speaks with those who consider the film harmful.

He is able to create a more holistic vision of the film’s history and reception.

While Terry practically grew up on the set of I Spit On Your Grave, making the documentary still revealed stories he had never heard. “I thought I knew everything about this film,” said Terry to us. But he certainly did not. 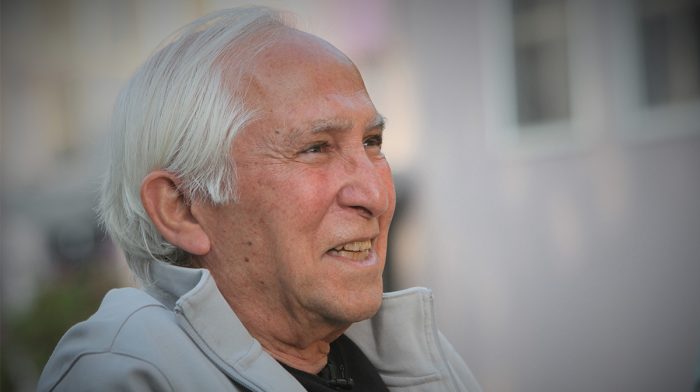 In particular, Terry learned the details about the scenario that inspired the original film. Meir and Terry’s sister, Tammy, share their story of finding a naked woman on the side of the road while driving with a friend to play tennis.

She was able to tell them she was raped and they knew she needed help. Meir dropped his daughter off at home and rushed the woman to a hospital.

Despite their desire to do good, Meir realised what sexual assault survivors endure when questioned by the police. That injustice and frustration in a misogynistic system stuck in Meir’s mind, pestering him until he began putting words on paper that would become I Spit On Your Grave. 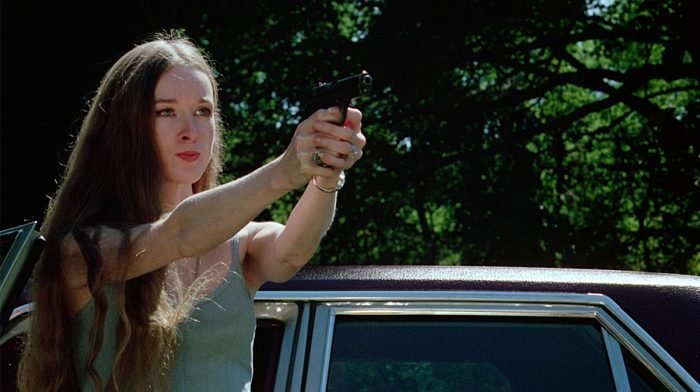 “Neither my father nor my sister has ever spoken about this [story] in detail,” said Terry. He explained how many doubted his father’s story about the girl. But in hearing his sister’s recounting of the incident, Terry believes his story is verified even further.

With this documentary, not only does the audience gain a deeper understanding and appreciation for the film, but so does its filmmaker.

The audience and Terry grow in tandem as they both expand their perspectives on all of the people involved in making such a controversial film. 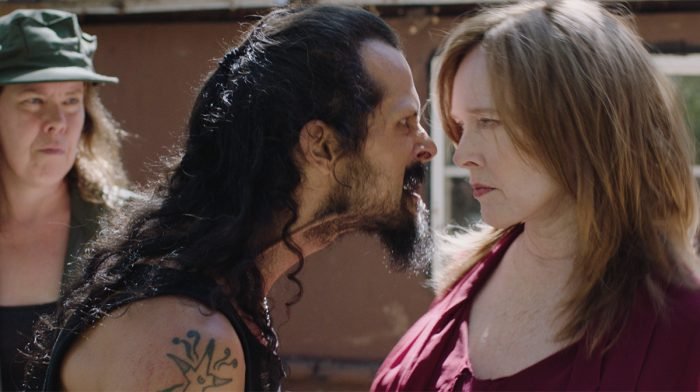 His documentary also puts I Spit On Your Grave: Deja Vu into perspective. While there are three remakes of Meir’s film, this is the official sequel to the 1978 original.

Jennifer has since become a famous author for her book about her rape, and the relatives of her victims aren’t so happy about it. They kidnap Jennifer and Christy to enact their own revenge and make them pay. But of course, the Hills won’t go down without a fight. 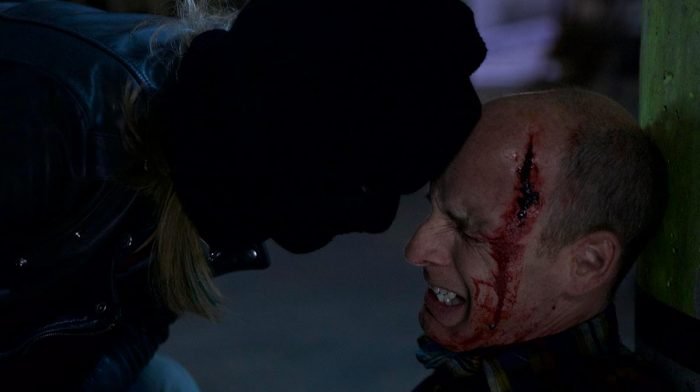 Before she was even cast, Bernadette was blown away by the original film. “It feels so real. It feels almost like a reality show, to be honest, that’s how real it feels and so I think Meir accomplished something very incredible with that film,” she said.

So when she saw the casting call, she figured she’d never get the part but she submitted her audition for fun.Much to her surprise, Bernadette was chosen to be the spiritual successor of Jennifer Hills and carry that torch of female rage and empowerment.

While Bernadette has starred in dozens of genre films, there was nothing like working alongside Meir and Keaton. She was even able to learn from Keaton and receive advice on how to best film the rape sequences. 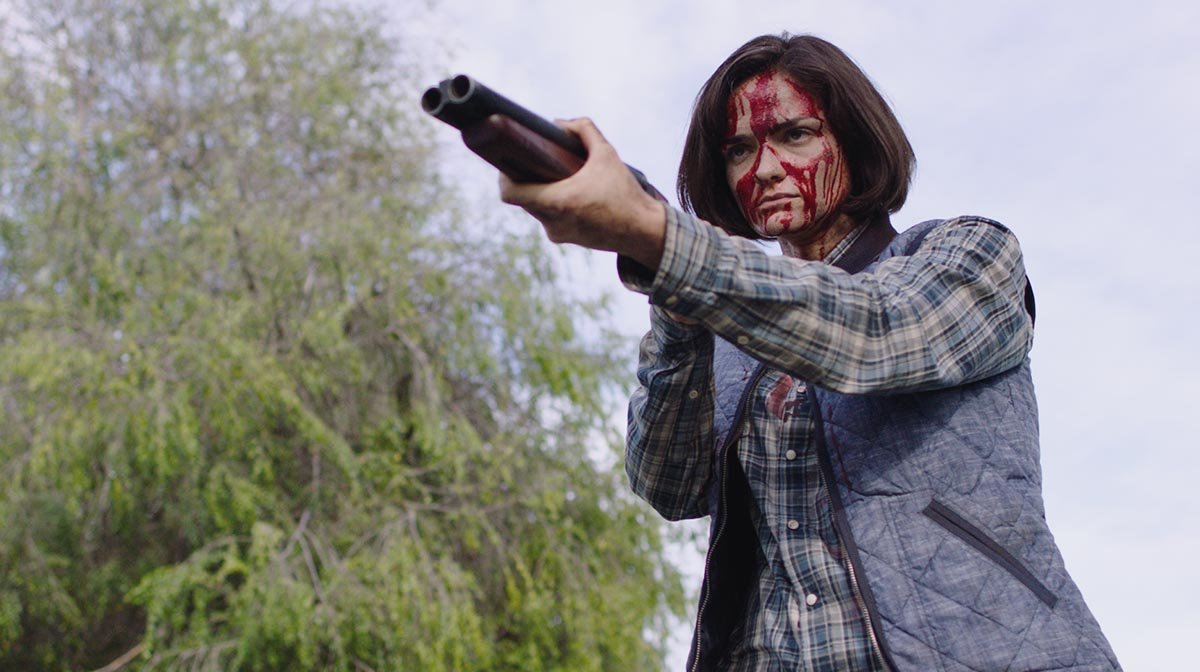 As seen in Terry’s documentary, Keaton is very candid about her experience on set and imparted what she learned to Bernadette.

“When you do scenes like that and there’s violence, you kind of expect you probably might get hurt as an actor,” said Bernadette. “She had been hurt on I Spit On Your Grave so, but I actually always felt in hearing her stories that I didn’t have it nearly as bad as she did.”

Nonetheless, filming the rape scene still took four days and was emotionally taxing not just on Bernadette, but the entire crew. While Bernadette drew into herself to prepare and protect herself, she also became part of a support system for those on set.

“There were a couple of crew members who confided in me that they had been raped, or they knew someone who was raped. There were tears on the set during that week. It was very emotional for everybody.” 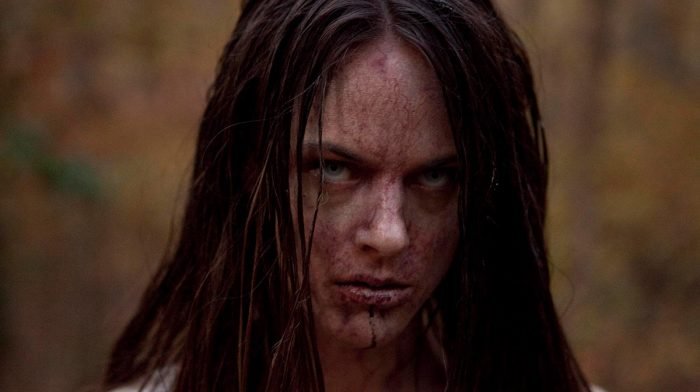 Bernadette’s experience sheds light on just how important this series of movies has been for survivors. Despite the persistent violence and sexual assault throughout these films, survivors have found comfort and empowerment in I Spit On Your Grave.

Jennifer Hills is never treated like a delicate object, but the embodiment of rage. She is the catharsis survivors crave; her revenge is a deeply satisfying fantasy where justice is finally served.

“I think [rape-revenge is] an important subgenre of horror and anything that can help somebody heal, like an art form, is very powerful,” said Bernadette. 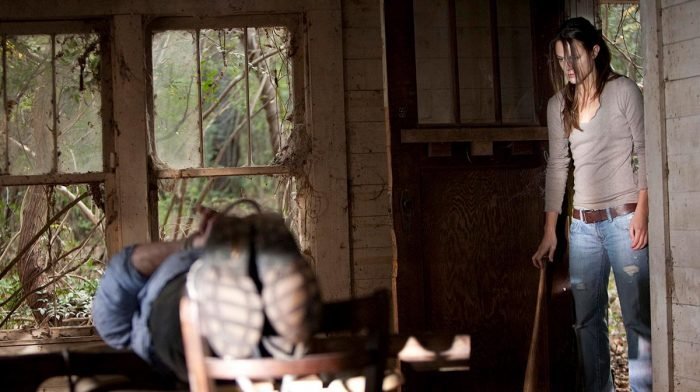 In his research and interviews, Terry also realised how many women found comfort in the film. “I have a lot of women that come up to me and tell me how supportive they are of this movie. That was a revelation to me,” he says.

No matter how much you love or hate I Spit On Your Grave, there is no denying the everlasting impact of this controversial film.

It has inspired directors across decades to tell these stories and has led to more women writing and directing these narratives. Meir’s film was a catalyst for a movement where rape in film is no longer just about victimhood; it is about being your own saviour.

Kaleidoscope Home Entertainment proudly presents I Spit on Your Grave: The Complete Collection – the shocking, controversial and ground-breaking film series, presented in its entirety on Blu-ray and DVD for the very first time, arriving 5th October 2020.