Given that the Hobbits took centre stage in both of Peter Jackson’s beloved film trilogies, it’s no surprise that their predecessors the Harfoots play a key role in new series The Rings Of Power.

Following several storylines, the show features various groups from the elven society to the dwarves, all of which bring something different and unique to the series.

What the Harfoots bring is their sweet nature and community spirit, being a mix of several tribes who have come together in mutual defense, living somewhere east of the Misty Mountains. 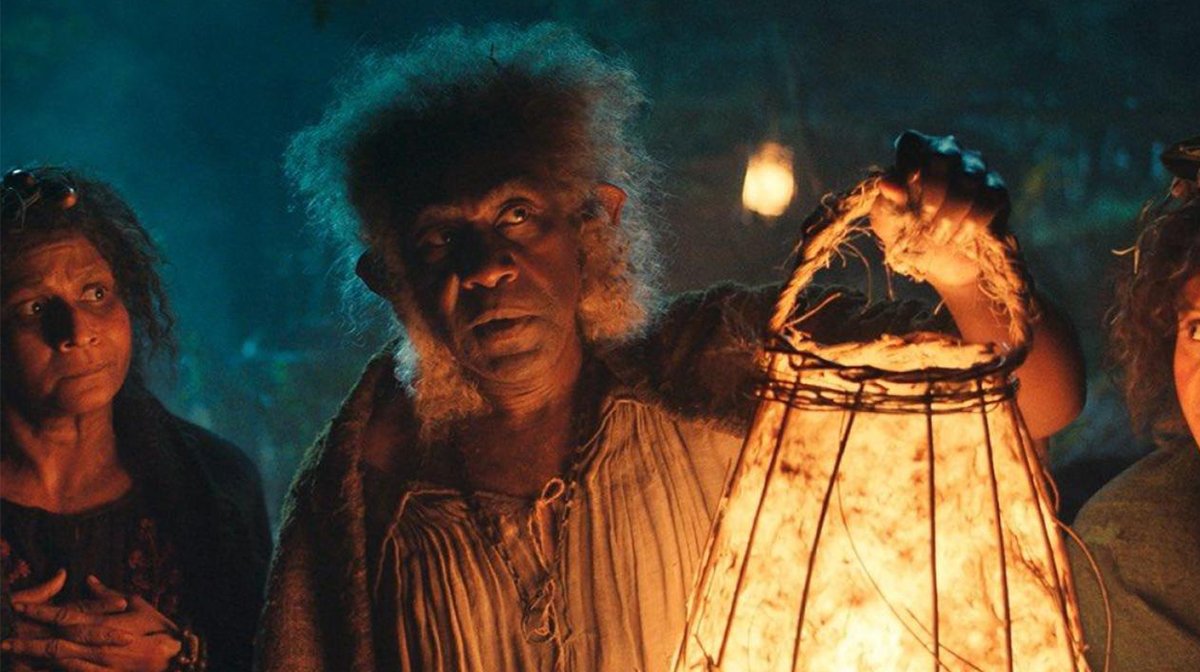 Living out of carts, farming their own crop and livestock, the Harfoots are semi-nomadic people, often packing up in search of better land elsewhere.

Staying close to home and their family, the Harfoots rarely stray far, that is until a mysterious stranger lands nearby setting them up for a grand adventure.

It’s a journey actor Markella Kavenagh, who plays Elanor ‘Nori’ Brandyfoot, warns will get emotional, telling Zavvi: “This series is tragic. There’s plenty of tragedy and sadness on the way, it gets very emotional, so get those tissues ready.” 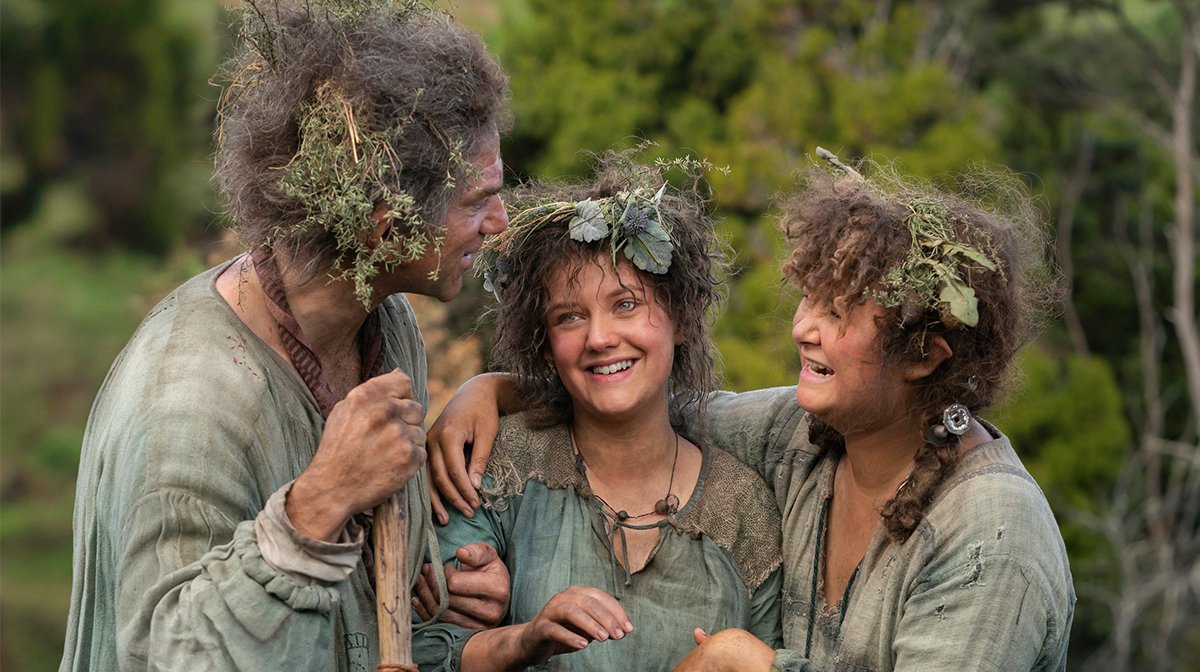 Nori is just one of the Harfoots, with a brilliant ensemble of actors bringing to life their community. But the question is, how does one get into the mindset of a Harfoot?

As actor Lenny Henry, who portrays Sadoc Burrows, tells us, they all had to attend “Harfoot training”, revealing: “We learned how to walk, move, and speak as them.

“But one of the wonderful things for me was going to see the production design team, getting a glimpse at the carts and clothes which locked me into this rural, agricultural, nomadic vision. Once you get the ears on, I’m afraid, that’s it! 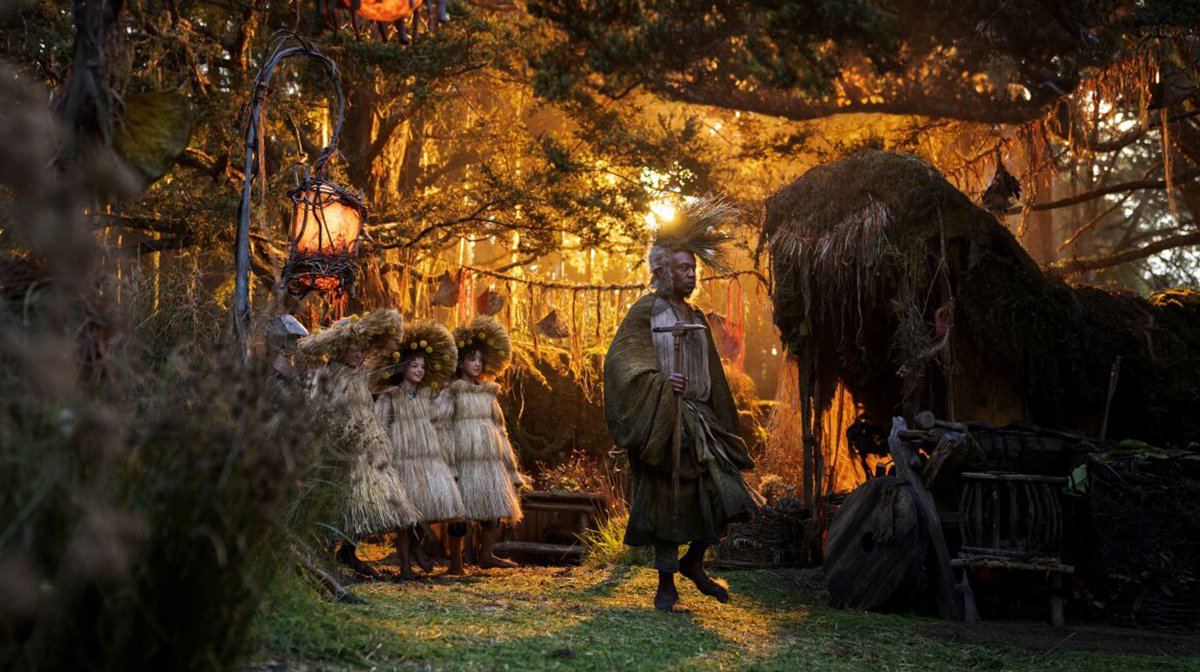 “We are a bartering society, we trade food, and are always thinking of what we will eat next – we like to eat just like the Hobbits. It’s a generous community all about looking after each other.

“The minute you walked onto set and saw our village, you instantly knew where the best berries are and where to gather to tell stories.

“Also my partner keeps saying ‘half-wit’ and I have to tell her, ‘it’s Harfoot!'” 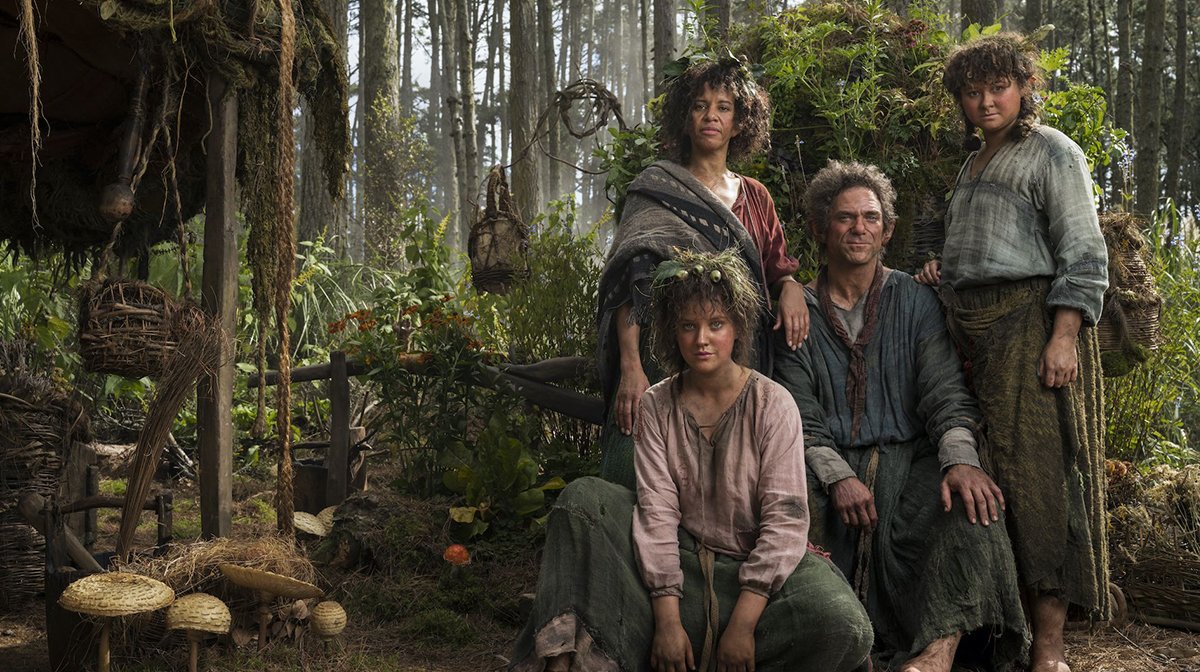 For actor Sara Zwangobani, who plays matriarch Marigold Brandyfoot, she didn’t really feel like a Harfoot until those distinctive prosthetics were going on:

“For me it was in the make-up chair. Obviously we did lots of work on the script and as a family we spent lots of time together developing our relationships, our world, things that weren’t on the page.

“But on the day it was sitting in that chair, getting the ears on, the berries in the hair, and finally the feet. Suddenly there you were. 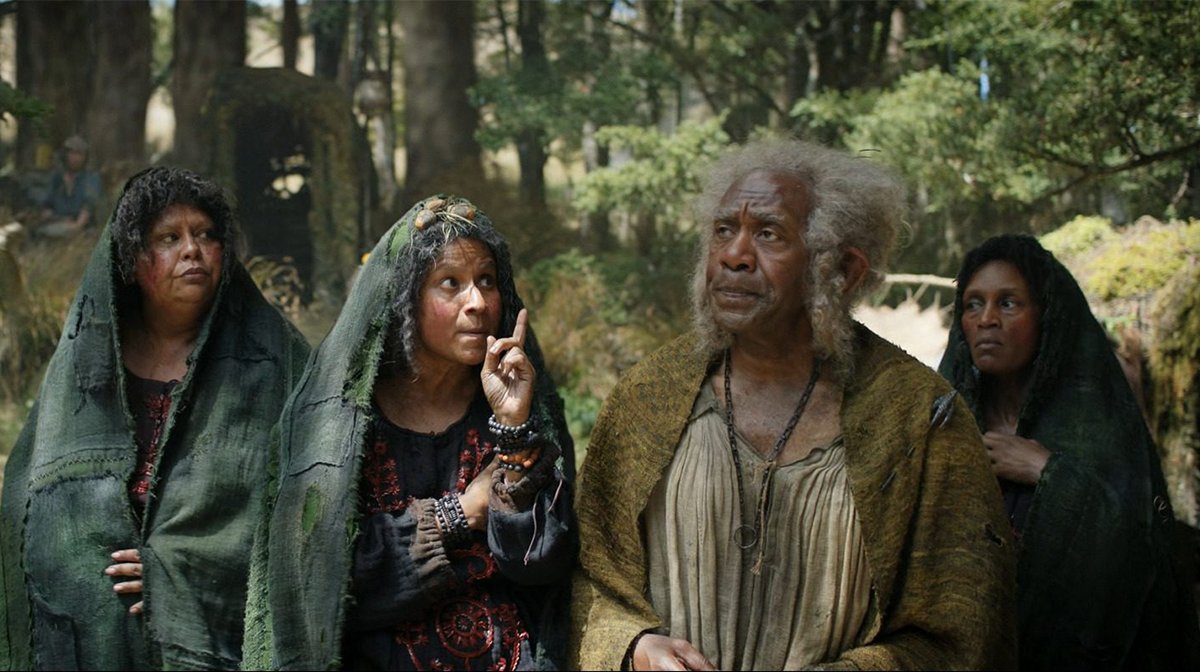 “I want to take the feet home, that’s my goal, putting them on at the weekends. I had many rows of feet hanging up.”

Dylan Smith, who portrays dad Largo Brandyfoot, also wants to take the feet home with him at the end of the series to use in the garden: “I’m thinking of getting mine hardened so they become flower pots.” Now that would be quite the display!

Smith adds that the Tolkien experts who were continually on set were fountains of knowledge, therefore being useful if he had any questions regarding the Harfoots.

As the actor revealed to us, one of these – Griff Jones – even provided daily quotes during production: “He sent us a quote every single day which was specific to the scenes we were about to play.

“They weren’t necessarily of our world, but they referenced what the drama was exploring that day. That was mind-blowing.

“I do remember going to Griff and asking him about aspects of Hobbits, Harfoots, early history, places, worlds, to help me transition to that world. Having it always go back to Tolkien was so important – this wasn’t just any TV show, this was Tolkien.”

Megan Richards, who plays the young Poppy Proudfellow, agrees that having these Tolkien scholars on board was crucial when it came to learning how to become a Harfoot:

“I went to Griff mainly for Harfoot contextual information, such as what they are afraid of and how being bottom of the food chain affects them. He was great and he worked very closely with the showrunners so there was that infusion throughout.”

Lord of the Rings Rings Of Power