As reported by Deadline, the upcoming superhero film will feature the first transgender character in a live-action DC film, with Ivory Aquino joining the cast as Alysia Yeoh.

The actress, previously seen in Netflix miniseries When They See Us, will be playing the best friend of Barbara Gordon/Batgirl, with In The Heights star Leslie Grace in the lead role.

In the comics, the pair meet initially as roommates and quickly become friends, although Barbara struggles to keep her secret identity as a caped crusader under wraps for long. 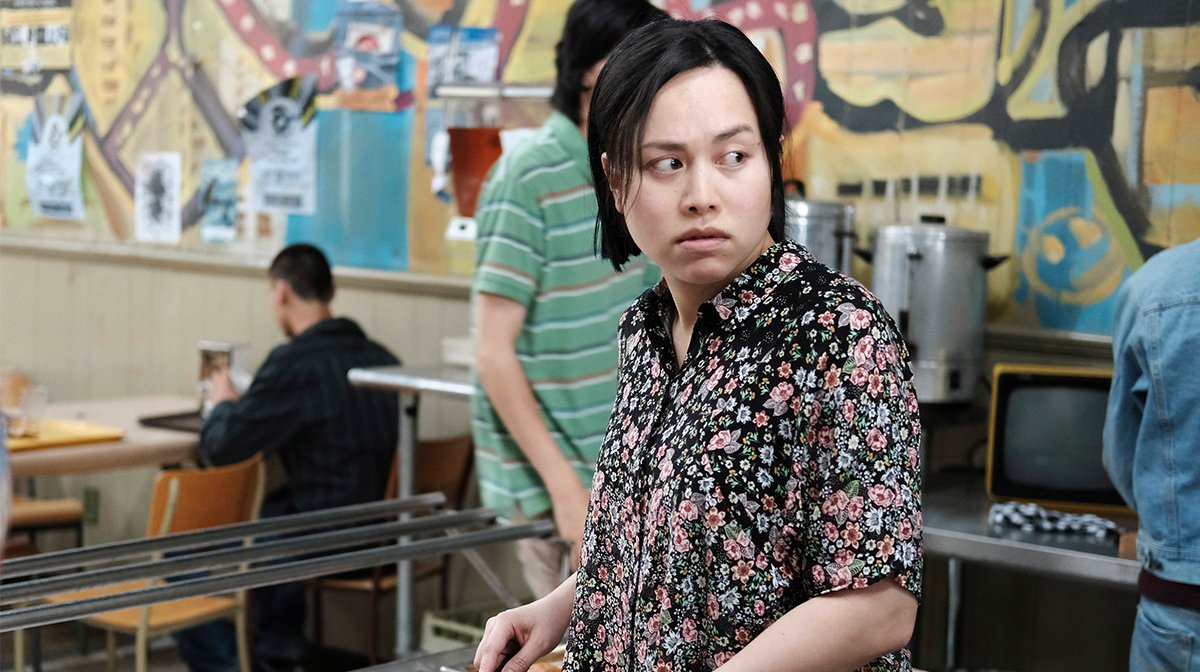 Plot details for the film, directed by Bad Boys For Life duo Adil El Arbi and Bilall Fallah, are still yet to be revealed.

So far, we know that Brendan Fraser will play the villain Firefly, while Michael Keaton will be reprising his role as Bruce Wayne/Batman – something we will next see him do in The Flash, released in November.

Filming on Batgirl began in November 2021 in Glasgow, and is currently scheduled to be released in the US later in 2022 on the HBO Max streaming service. A UK date is yet to be announced.