As reported by Deadline, Dakota Johnson is in talks to star as Madame Web in an upcoming solo film – the first female superhero to feature in Sony’s live action Marvel universe.

She will join the universe’s stacked roster of heroes, antiheroes and villains including Venom and Morbius. 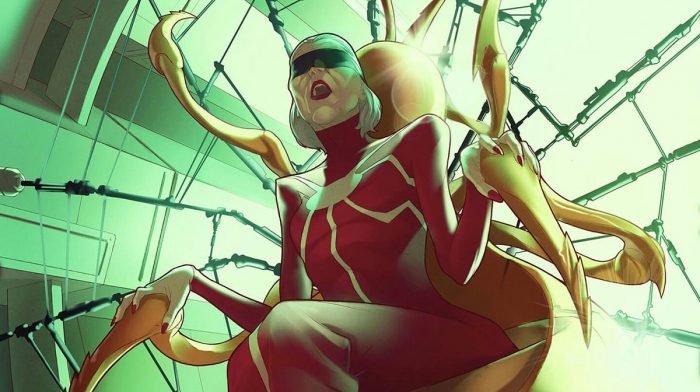 The film, which will be the feature directorial debut of S.J. Clarkson (Jessica Jones, Succession), is expected to deliver a new take on the character than what we’ve seen in the comics.

Since debuting in The Amazing Spider-Man in 1980, Madame Web has been depicted as elderly, with her powers largely being psychic and telekinetic.

The character is blind, paralysed, and never fights any villains directly – but has used her powers to help Peter Parker over the years. 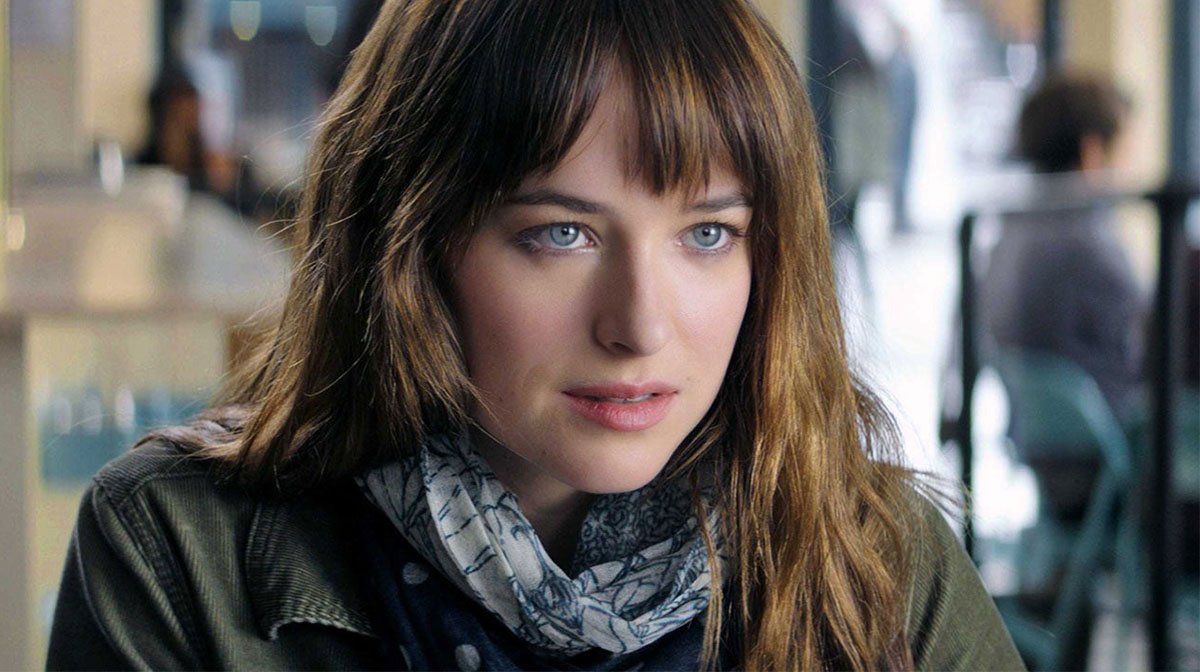 Sources have told Deadline that the project will likely be a very loose adaptation of this material, but if it even gets close to showing us a new type of hero rarely seen on the big screen, consider us intrigued.

The screenplay has been written Matt Sazama and Burk Sharpless, who also wrote the upcoming Morbius.

No release date has been announced for the project.