There’s no new footage in the first look at the upcoming Obi-Wan Kenobi series but trust us, if you’re a Star Wars fan, this will get you excited.

To celebrate Disney+ Day (12th November), Lucasfilm have released a sizzle reel taking us behind the scenes on the streaming service’s upcoming show, which you can watch now over on Disney+.

Hello there! Visit #DisneyPlus for an exclusive behind-the-scenes look at #ObiWanKenobi, an Original Series coming in 2022: https://t.co/iy9V82UgnY#DisneyPlusDay

Although it mostly focuses on star Ewan McGregor reflecting on his grand return to the iconic role (complete with the actor doing some lightsaber training), it also features glimpses at some tantalising concept art throughout.

The biggest revelation is the tease that Obi-Wan will be going head-to-head with Darth Vader in what is sure to be a thrilling lightsaber battle.

This alters Star Wars canon slightly; their battle in A New Hope was long assumed to be their first rematch since the events of Revenge Of The Sith – but it looks like they met up in-between. 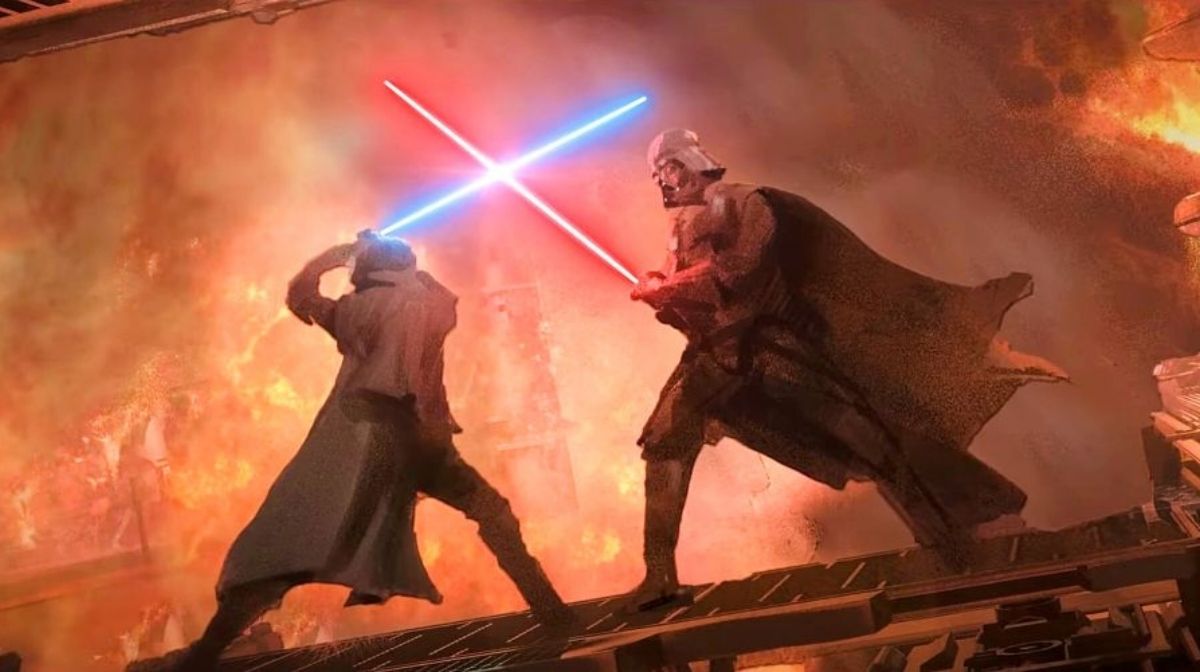 McGregor talks extensively about working with Hayden Christensen in the clip, but only refers to his character as Darth Vader throughout. This confirms what we’ve long assumed: the Anakin era is over.

This does raise a big question though: why has Christensen returned to the role if Vader is going to be in his suit throughout, while other actors have portrayed the character since the release of the prequel trilogy (most recently in Rogue One)?

The answer is likely to be that the relationship between Obi-Wan and Darth Vader will be at the core of the series. 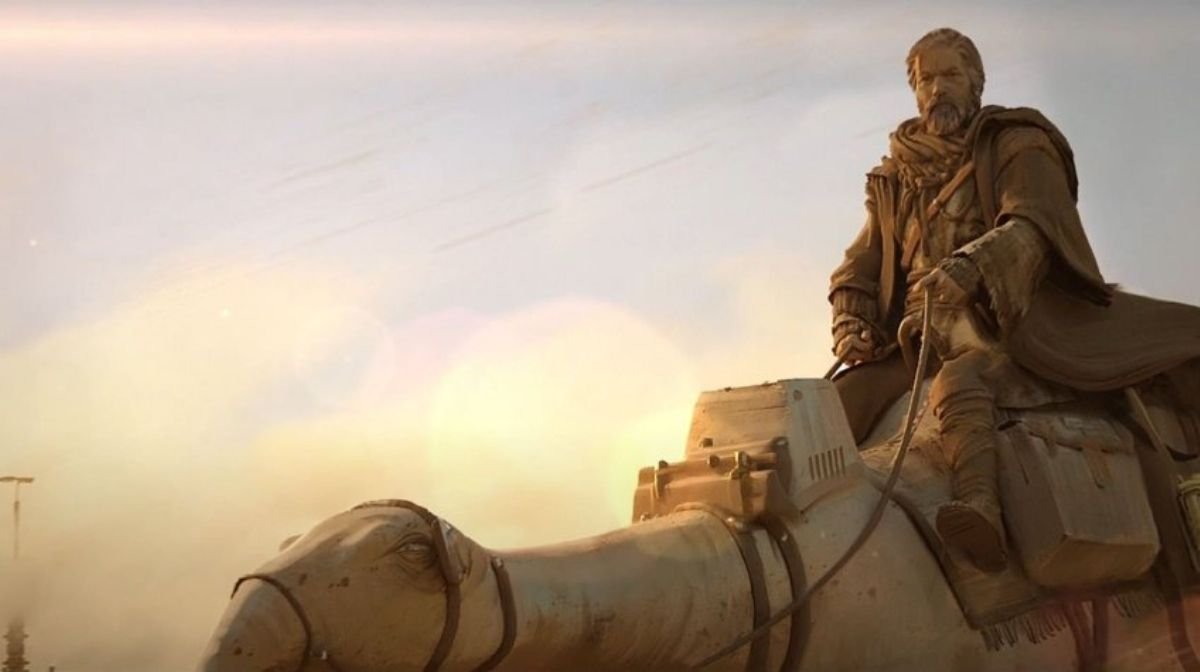 In addition to this tease, director Deborah Chow shared more details on the plot. Set at a time when the Empire are hunting down Jedi who survived Order 66, the series will begin with Obi-Wan’s personal mission to look after Luke Skywalker while his life is in danger.

Finally, based on the art shown in the teaser, this adventure will take us beyond Tatooine and across a galaxy far, far away.

We get a glimpse at the design of Darth Vader’s sanctuary in Mustafar, so it remains to be seen just how big a role he will play in the series.

Obi-Wan Kenobi will premiere in 2022.