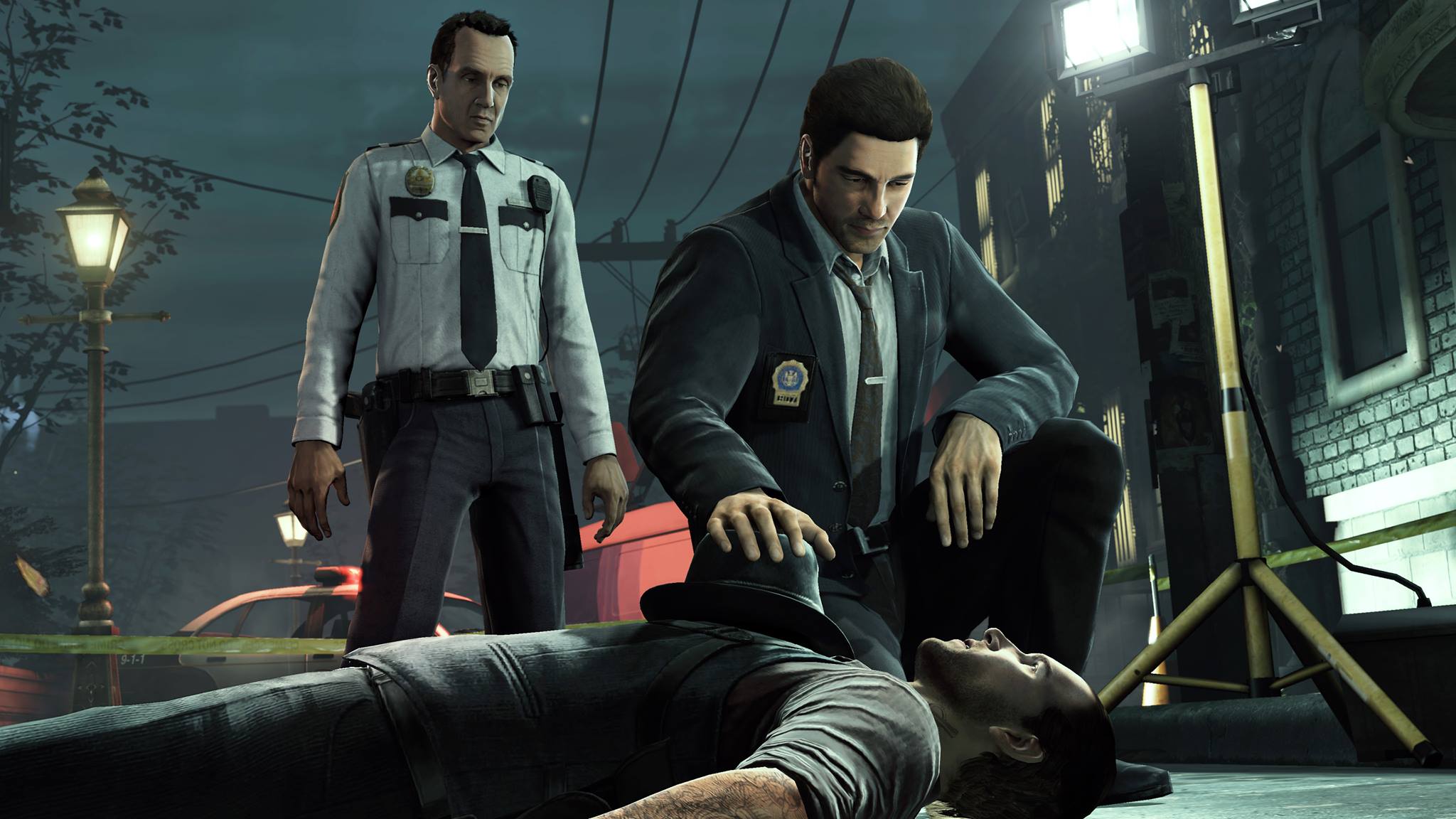 It’s been a long time since I’ve played a game like Murdered: Soul Suspect. In many ways, it reminds me of a plethora of games that came out for the PS2 in it’s heyday, games that felt like the best kind of B-Movie – flawed in many respects, but ultimately hugely enjoyable in their own, quirky way. These were games of high ambition, games built on extremely interesting ideas that often failed to reach the heights that they aimed for.

In Murdered, you play the recently deceased quasi-generic criminal-turned detective,  Ronan O’Connor, as he makes his way (literally) through the town of Salem, Massachusetts (spoiler: it’s haunted by puritans) on his quest to expose the identity of his murderer, the notorious ‘Bell Killer’. He needs to do this in order to find peace and join his long-dead wife Julia in the afterlife.

First and foremost, it should be noted that this isn’t really an action or a stealth game. Murdered instead stands somewhere between the clue-searching sections of L.A. Noire and a glorified point-and-click. Indeed, the weakest point of the game are it’s mechanics.

In Murdered: Soul Suspect‘s case a very well written, involved and well acted narrative is a little muddied by promising but ultimately fairly generic mechanics. The sections where you are searching for clues and trying to piece together the most relevant parts of a case are enjoyable (and simpler and less redundant than those in L.A. Noire). Possessing characters, unfortunately, isn’t as fun as it sounds (usually just resulting in a soundbyte); however, possessing a cat and running around paths your ghost-self can’t are, conversely, great fun.

The least interesting sections of the game are the stealth sections, where you must sneak past demons by hiding in the remnants of lost souls. What at first seems like an interesting mechanic ends up being little more than a chore. Likewise, the ghost version of the town initially comes across as a great idea: Historic, ghostly parts of the town overlap with its modern day self, with passers by walking straight through them as you pass straight through (some) of the real world. What at first feels like a lovely stylistic touch (which it is), also reveals itself as the means the developers have chosen to push you down specific paths.

Perhaps the best part of the game mechanically is when you team up with a medium called Joy and help her sneak through your old police station by possessing various appliances to distract the various guards. These sections were well designed, enjoyable and well paced.

Ultimately, though, I actually enjoyed Murdered: Soul Suspect a great deal, despite its mechanical flaws. For a start, its a game that actually tries to do something apart from the usual amalgam of corridor shooters (the excellent Wolfenstein: The New Order excluded) and platform puzzlers that litter the gaming landscape right now. The story is, whilst a little cliche, very well written and acted, and presented compellingly by the game’s visual aura, art design and sound.

This is why the game reminds me of my favourite B-Movies. It might not be a masterpiece, it certainly has it’s fair share of flaws, but ultimately a great deal of care and attention went into the story and the ideas behind the game. This sets it apart from the majority of games today – indeed, as Oscar Wilde once said: ‘We’re all in the gutter, but some of us are looking at the stars.’