In episode one of new show Ms. Marvel, we saw that New Jersey’s very own Captain Marvel super-fan gained her powers from putting on a bangle – crucially not from being hit by Terrigen Mist that transformed her into an Inhuman like in the source material.

Now we’ve discovered that Kamala appears to be neither an Inhuman or a Kree (more on that below), but instead belongs to an obscure corner of the Marvel comic book universe not previously referenced in the MCU so far.

The ClanDestine were first introduced in the comics in 1994. But who are they and how will they transform Kamala Khan’s origin story from here on in? Here’s your breakdown.

Origin Of The ClanDestine 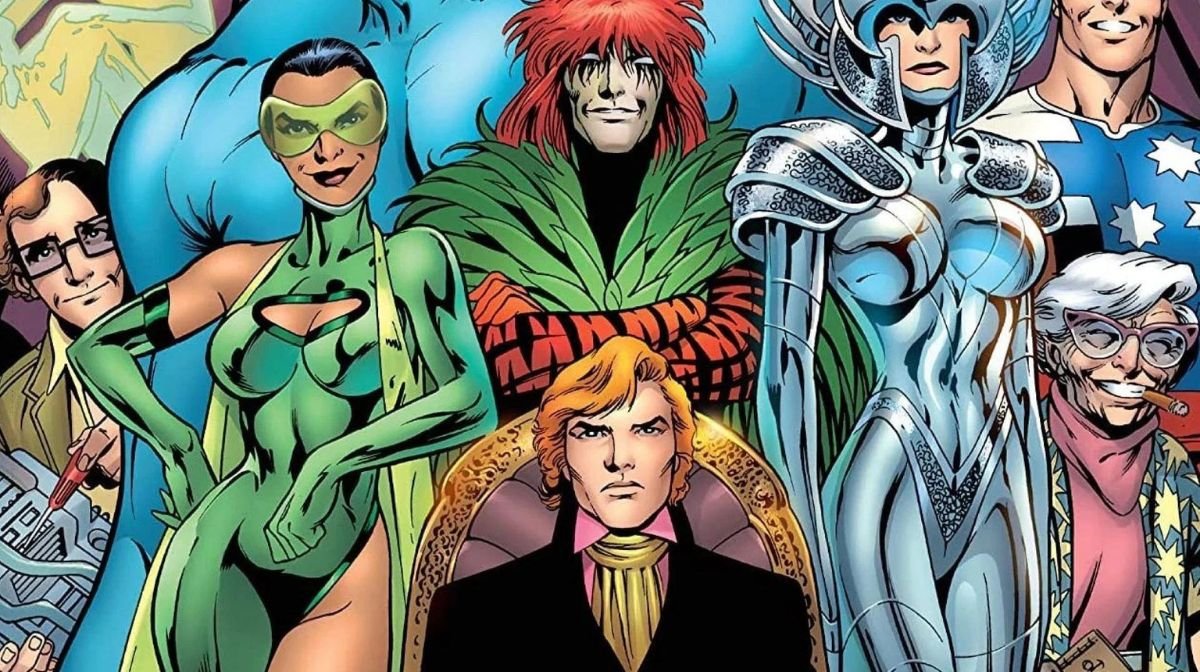 The ClanDestine’s appearances in Marvel comics are very brief. After debuting in Marvel Comics Presents #158, they had an eight issue limited series, a five issue sequel, a two issue series alongside the X-Men, and… well, that’s about it, save for a few cameos in the Fantastic Four, Daredevil, and Wolverine comics.

So, what’s their origin? In the first comic we kick-off in 1168 CE, where a man named Adam Destine is given the power of immortality and super-strength by a mysterious woman.

Of course, that woman is not all she seems: this is Elalyth, a Djinn, who is at the mercy of an evil wizard. 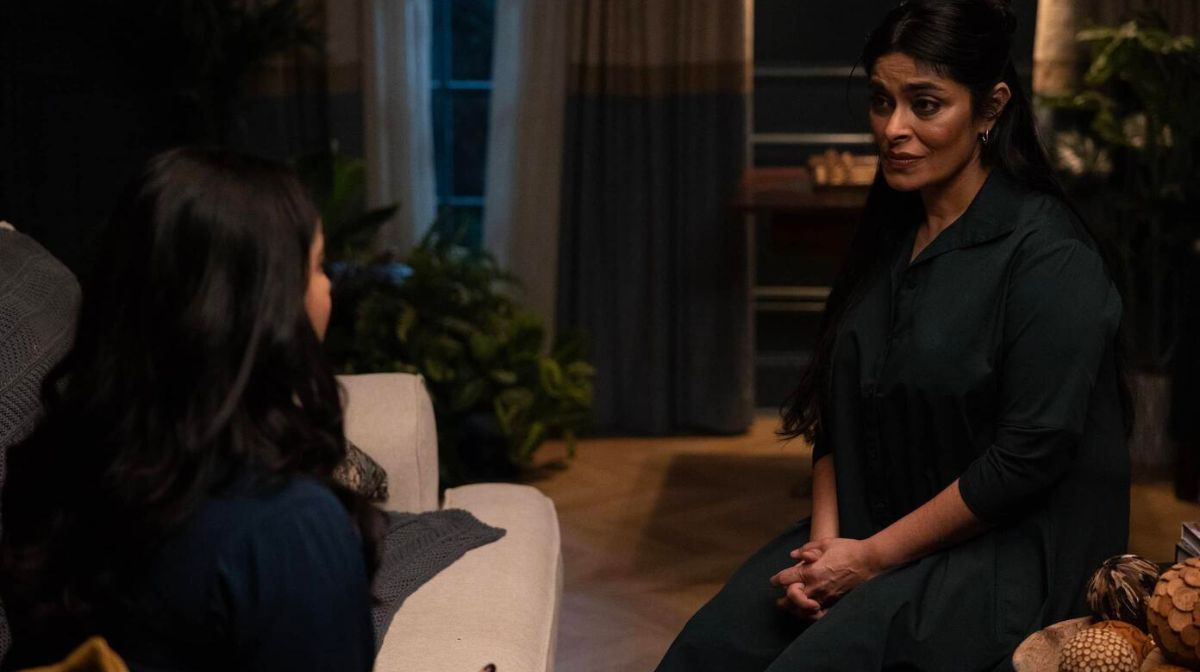 After freeing her the pair fall in love and have children – the first of generations of an immortal race spread out across the globe called the ClanDestine.

Yes, the latest Marvel super-team to hit the screen are named after an incredibly forced pun (they’re Adam Destine’s clan, got it).

But what does any of this have to do with Kamala Khan?

The ClanDestine In Ms. Marvel 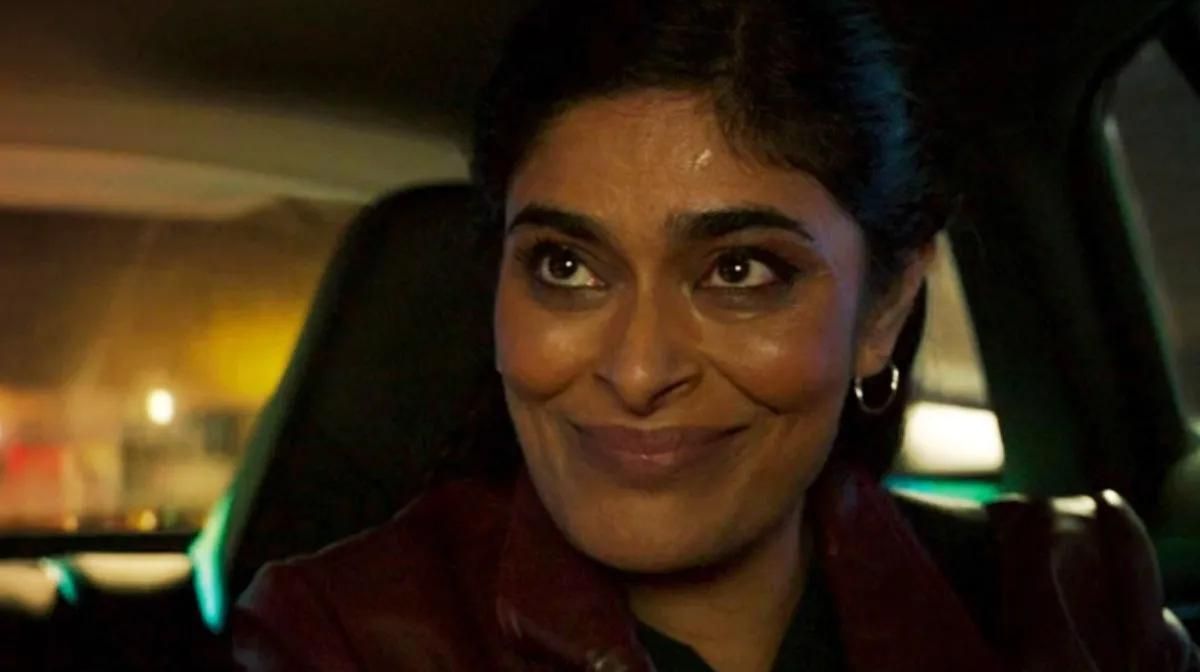 The ClanDestine are also commonly known as Djinn. Even if you have only a vague familiarity of Islamic mythology, you’ll know that Djinn are essentially genies but more menacing.

As Kamala says in this week’s episode: “There’s ghost stories and then there’s Djinn stories, and the Djinn stories are always worse because they’re real.”

It’s an interesting way of connecting Islamic mythology with the comic book source material, a move akin to how Norse mythology forms the inspiration for the Thor movies. 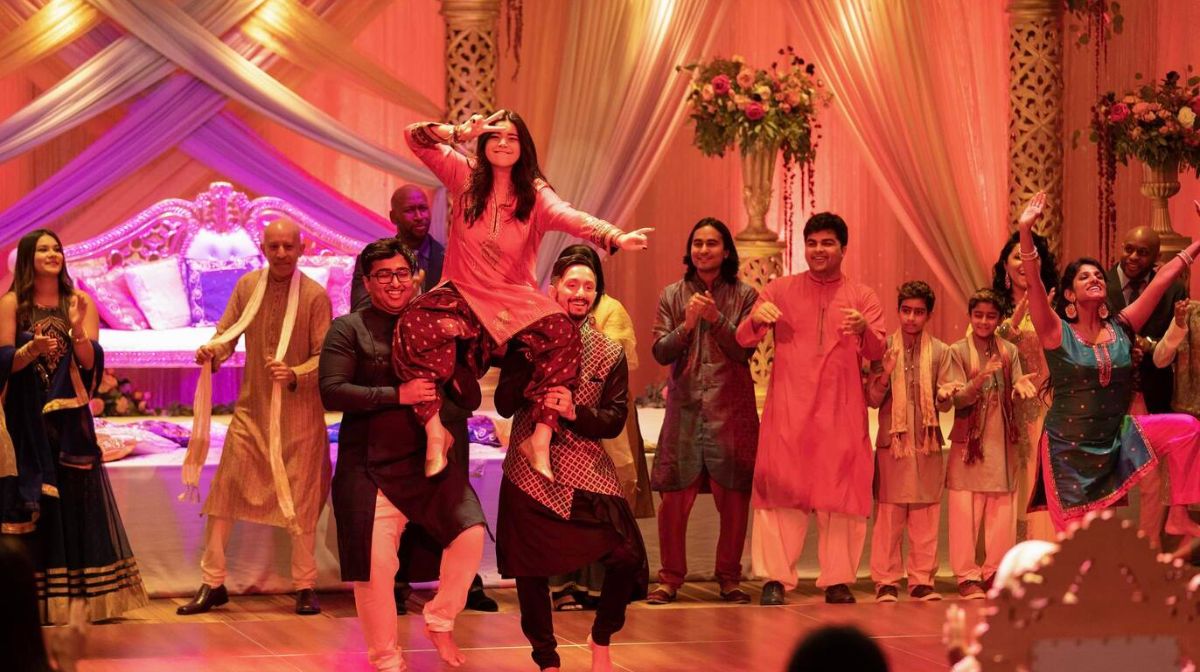 It’s also, crucially, a more interesting backstory than the one we saw in the comics, where Kamala stumbled into her powers by accident after she was turned away from a house party.

As revealed in this episode, the Djinn are only referred to as the ClanDestine in the Noor dimension, from which they’ve been exiled.

In this week’s 1942-set prologue, we see Najma (Nimra Bucha) in British occupied India searching for the second bangle, the only thing that can help them escape Earth-616.

We know that Kamala’s latent ClanDestine genes were activated by the bangle – but is there more to it than has been revealed so far? 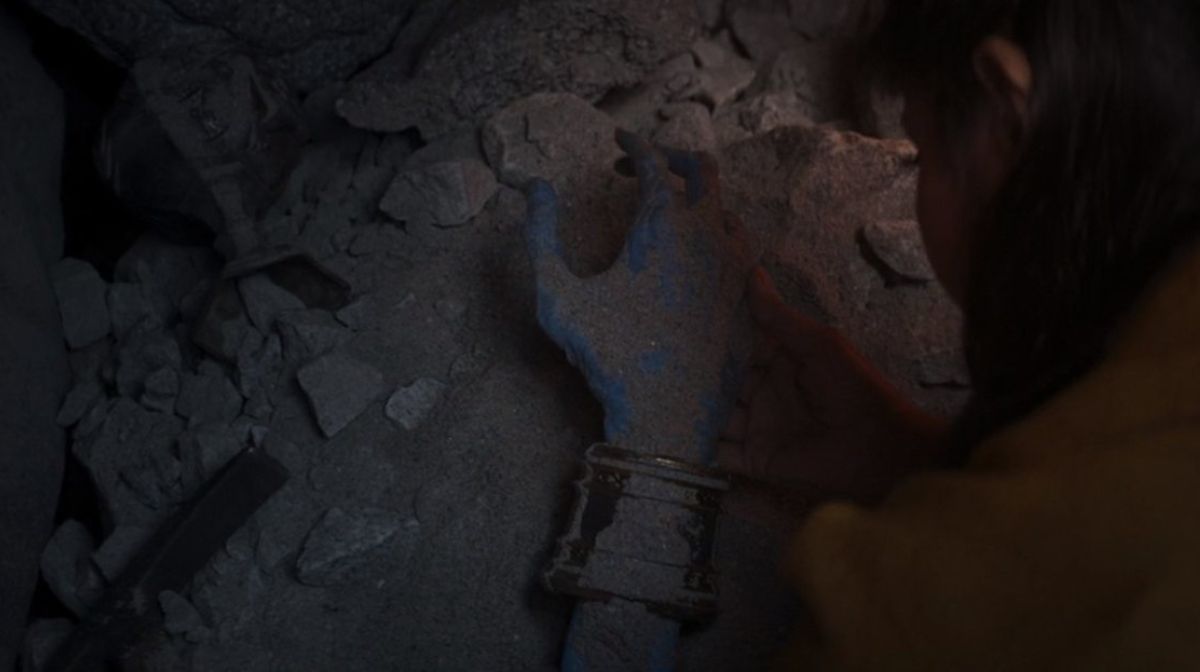 One fan theory asks us to focus on a small detail from this week’s prologue. Kamala’s origin story may have changed dramatically but it still could be connected to the Kree.

As the bangle is initially retrieved from a severed hand in that opening, we see that the corpse it came off was blue. The same colour as the Kree.

And when Aisha puts on the bangle, she has a vision, one which is cheekily not shown to viewers. 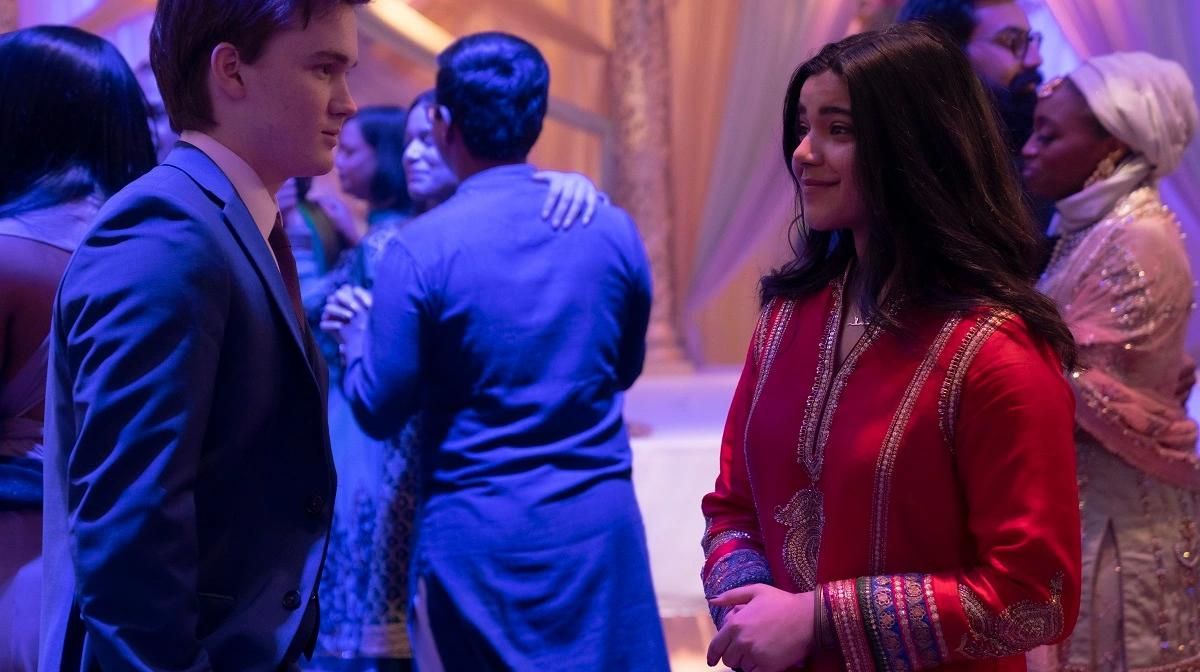 If this is connected to the Kree, then the fact it can give visions to the person wearing it, and seemingly is the key to getting the ClanDestine home, should not be overlooked going forward.

The only thing we can say for certain at this point is that the show is absolutely ripping up the book when it comes to transferring Kamala’s origin story to the screen.