Picking up where the second season of The Mandalorian left off, The Book Of Boba Fett is one of the most anticipated shows still left to premiere in 2021.

The latest small screen Star Wars spin-off features the famed bounty hunter returning to Tatooine and taking over Jabba The Hutt’s criminal empire. Is this the closest the galaxy far, far away will ever come to its very own Godfather?

Many plot details are still being kept tightly under wraps – but here’s our quick guide to everything you need to know about the series so far.

What’s The Plot Of The Book Of Boba Fett? 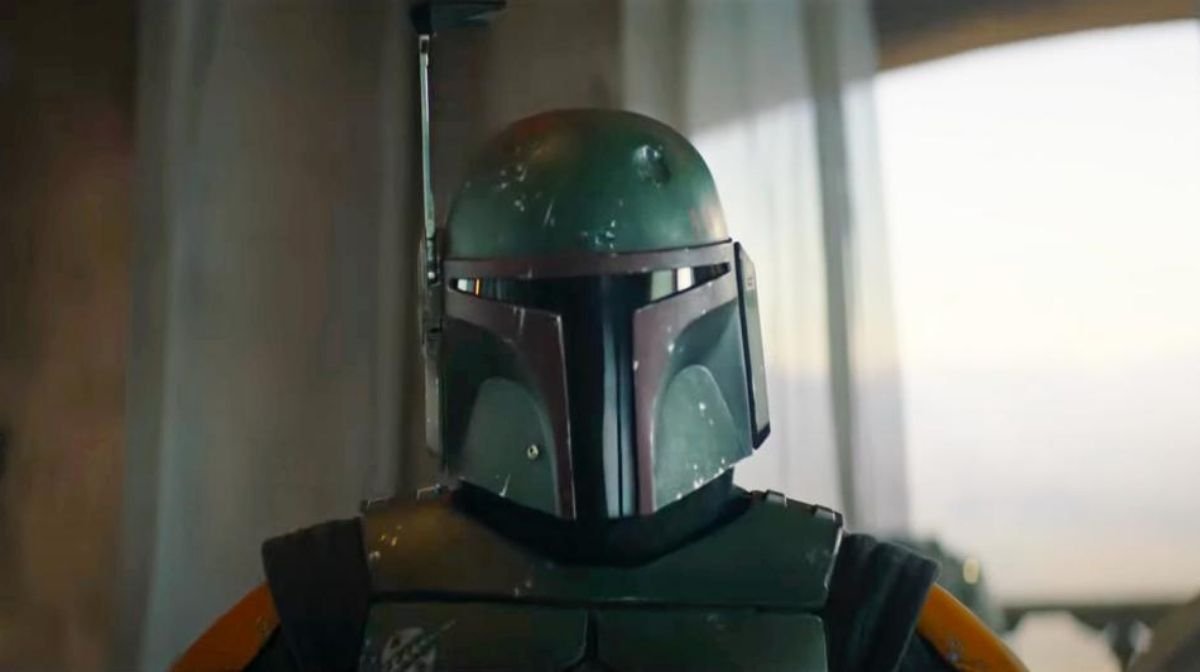 The Book Of Boba Fett is not the third season of The Mandalorian, even if it picks up where the second left off. But it could have some big narrative ramifications for that other Disney+ series going forward.

Here’s the official synopsis from Disney:

“Every galaxy has an underworld. The Book Of Boba Fett, a thrilling Star Wars adventure teased in a surprise end-credit sequence following the season two finale of The Mandalorian, finds legendary bounty hunter Boba Fett and mercenary Fennec Shand navigating the galaxy’s underworld when they return to the sands of Tatooine to stake their claim on the territory once ruled by Jabba The Hutt and his crime syndicate.”

Actor Temuera Morrison, who has played Boba since Attack Of The Clones, has teased that the stand-alone season will also explore more of the character’s backstory between the events of Return Of The Jedi and The Mandalorian season two.

Who’s In The Book Of Boba Fett Cast? 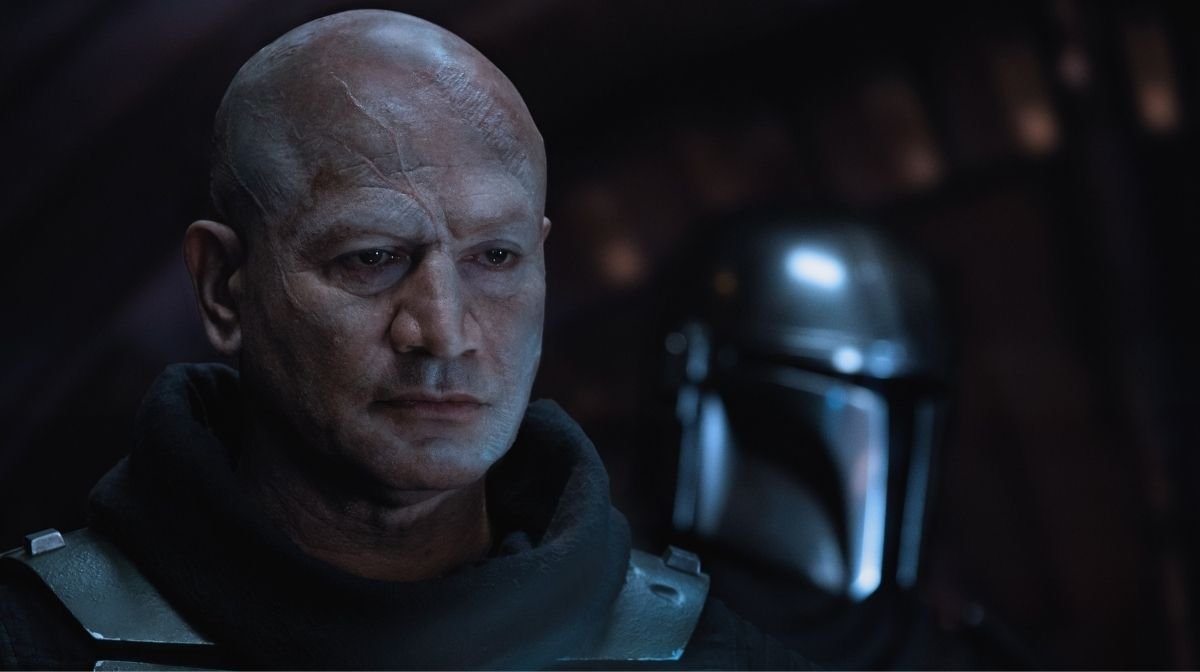 In addition to Morrison, who will be reprising his role as Boba Fett, most of the cast are still being kept under wraps.

We do know that Ming Na-Wen will be returning as Fennec Shand for the season, with the only other actor currently confirmed as appearing being Jennifer Beals, still best known for her star-making turn in Flashdance.

More details about the character she’s playing are yet to be revealed, but it is confirmed to be a Twi’lek.

Behind the camera, the premiere episode will be directed by Robert Rodriguez, with Jon Favreau, Bryce Dallas Howard and Dave Filoni taking charge of the remaining episodes.

Is There A Book Of Boba Fett Trailer?

There is indeed! The first trailer for the season premiered on 1st November, and expect another look at the season before the first episode premieres.

When Is The Book Of Boba Fett Release Date? 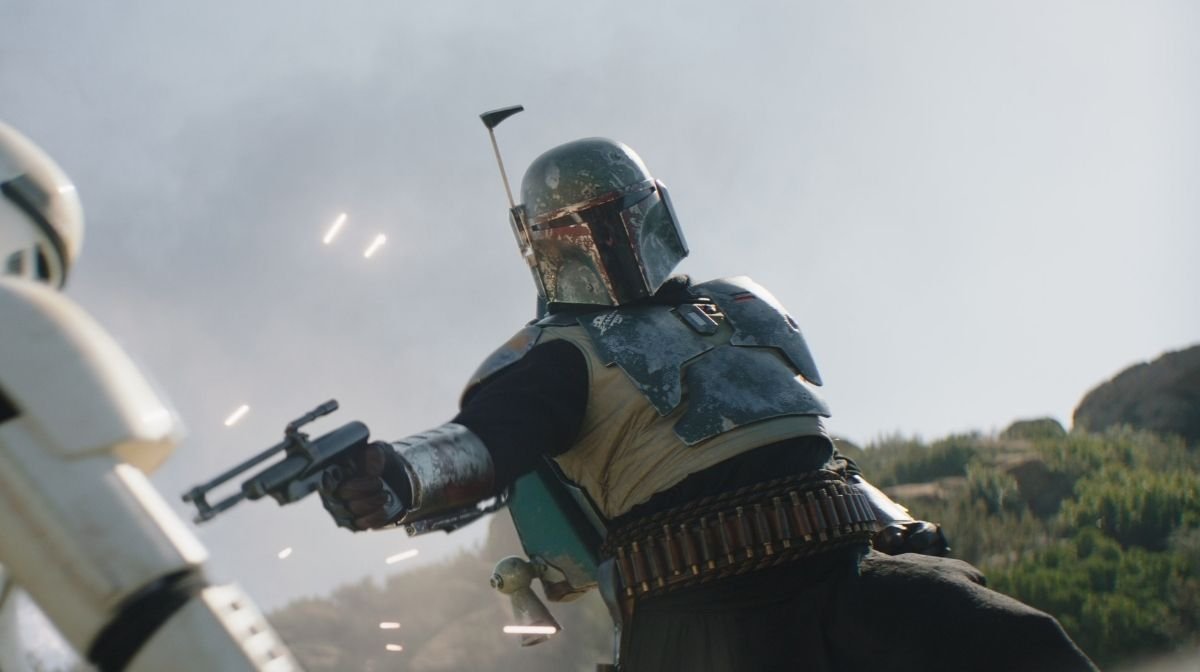 The Book Of Boba Fett will premiere on Disney+ on Wednesday, 29th December. New episodes will air weekly from there; although unconfirmed, IMDb currently lists the season as running to eight episodes.