Warning: this feature contains slight spoilers for episode one and two of The Last Of Us as well as the video games.

The TV adaptation of The Last Of Us video games is already a huge hit, with audiences enjoying Joel and Ellie’s journey so far.

Well, “enjoying” might be the wrong word here as this post-apocalyptic adventure is not only bleak but quite simply terrifying, mainly thanks to the zombie-like creatures running around. 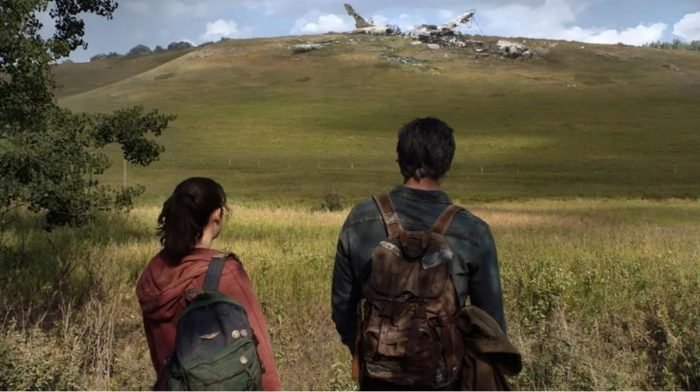 Known as the Infected, these beings are all humans who have the fungal cordyceps infection, which mutates over time and makes those who are infected increasingly unrecognisable.

Where you are at on that mutation scale defines which type of Infected you are, with several variations featuring in both the video games and TV show.

Whilst not all of the ones from the games are confirmed to appear in the series, we have already ran into some. Here’s your guide to every type of Infected from the games and whether they will feature in the show. 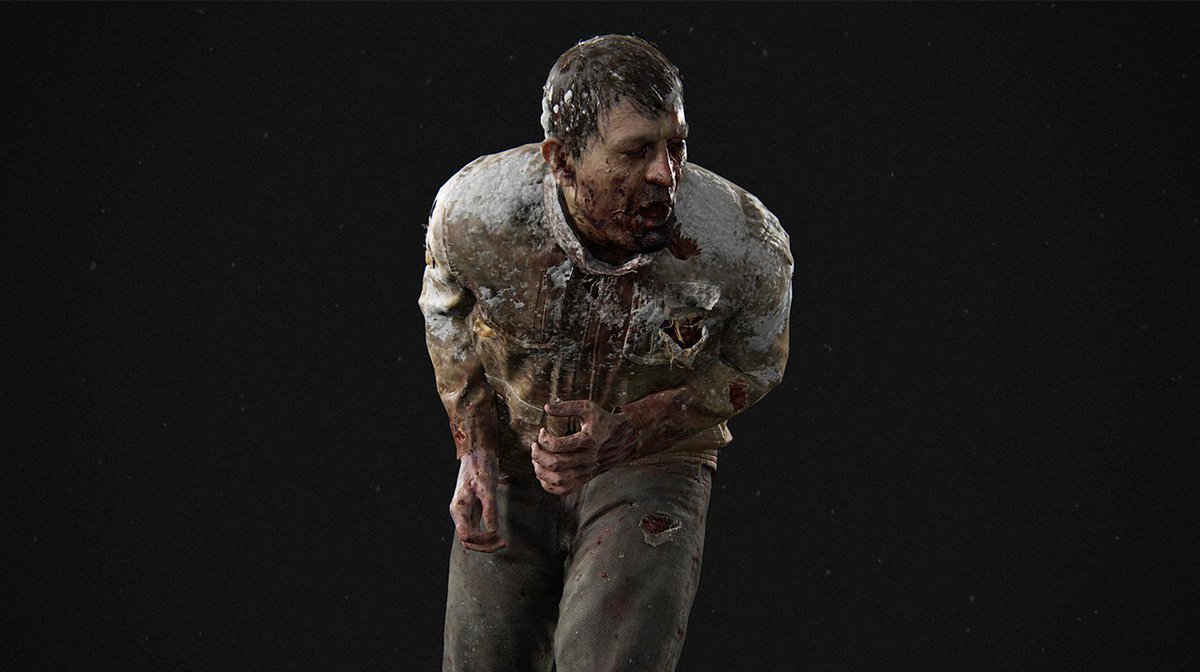 One of the first creatures you meet in both the games and the show are Runners, Infected beings who are at stage one and therefore still look relatively human. They also still have their sight and sound senses.

After being infected you typically mutate into a Runner within 48 hours, and whilst they are the weakest of the lot, you will still want to avoid them as they are a speedy bunch.

There’s also the small matter that they often attack in hordes, swarming their victims, which makes fighting them off even more difficult. 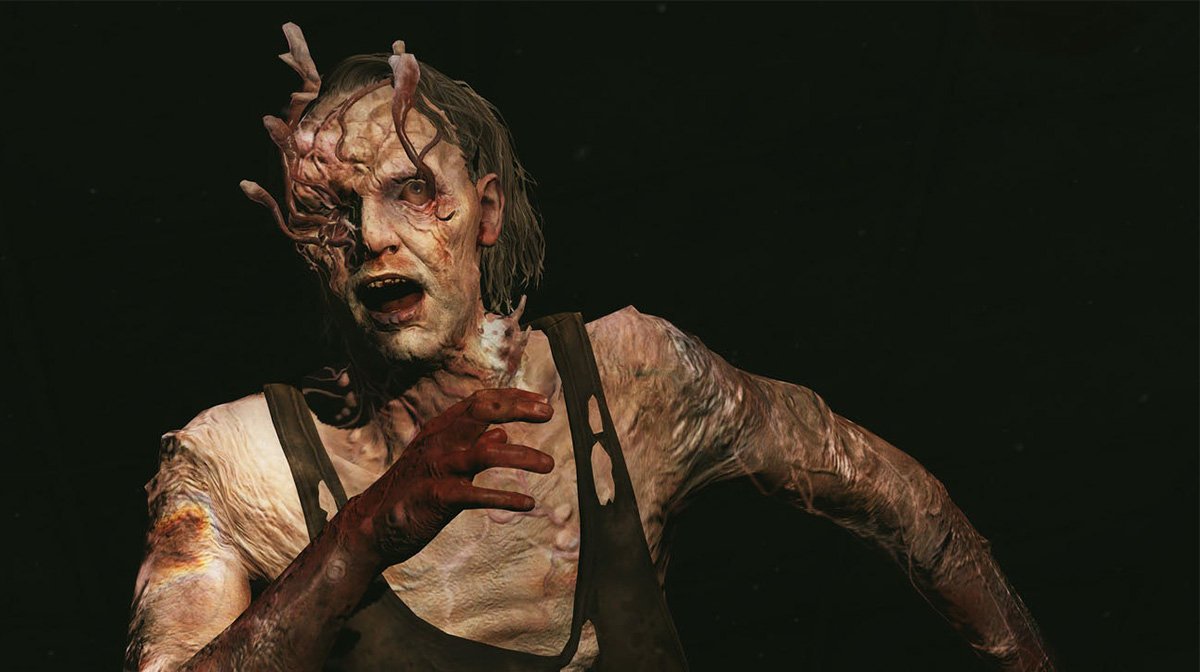 Runners start mutating into Stalkers two weeks after becoming infected and typically latch onto walls, letting the virus grow all over them.

You can still tell that they are human despite the fact the fungus is now spreading over the head – many of these creatures therefore only have one eye.

Stealthier than Runners, Stalkers lurk in the shadows awaiting their victims – so, get ready for some jump scares, especially since we just met our first one in episode two of the show. 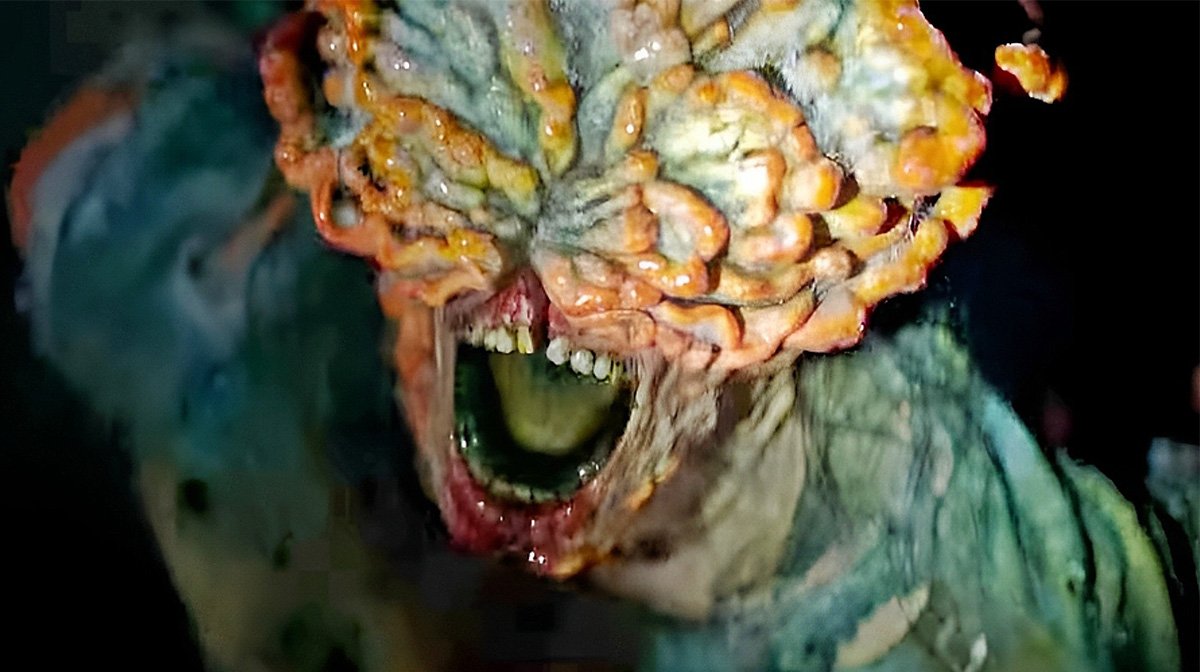 Arguably the most horrifying and iconic variation of the Infected are the Clickers, creatures we meet early on in the first game and during episode two of the TV series.

You become a Clicker roughly a year after becoming infected, with the mutation causing blindness and the victim’s head to become nearly completely engulfed by the fungus growing from the brain.

Despite being blind, the Clickers are the strongest basic form of Infected thanks to their ability to use echolocation and incredible brawn.

Their name is taken from the disturbing clicking noise they make as they move around, hunting you. 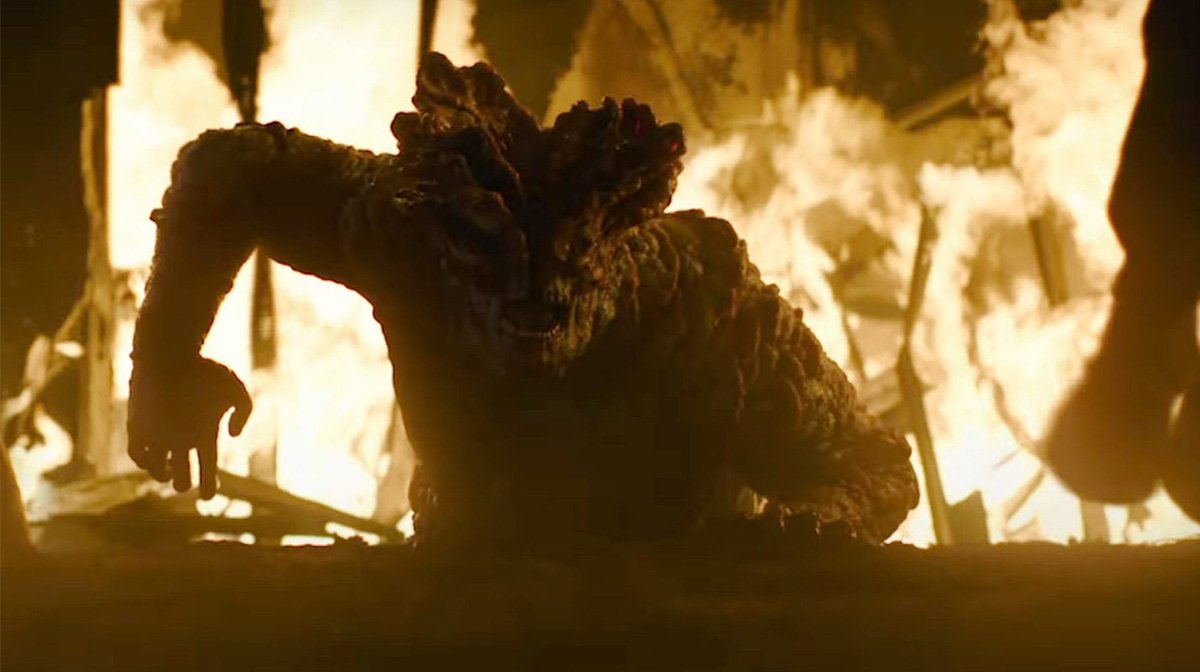 The official trailer for the show ended with a glimpse at the most imposing from of Infected – a Bloater, something that we can’t wait to see in the series.

You mutate into a Bloater years after initial infection and so, the fungus has grown to such an extent it covers the entire body, acting almost like thick armour.

This means Bloaters are powerful beasts, easily able to overwhelm you with their strength and size, whilst that fungal armour also makes them tough to defeat.

However, their size does make them slow and their blindness is also a weakness, but the fact they can release mycotoxins from their bodies, which act like fungal bombs, means you shouldn’t mess with them. 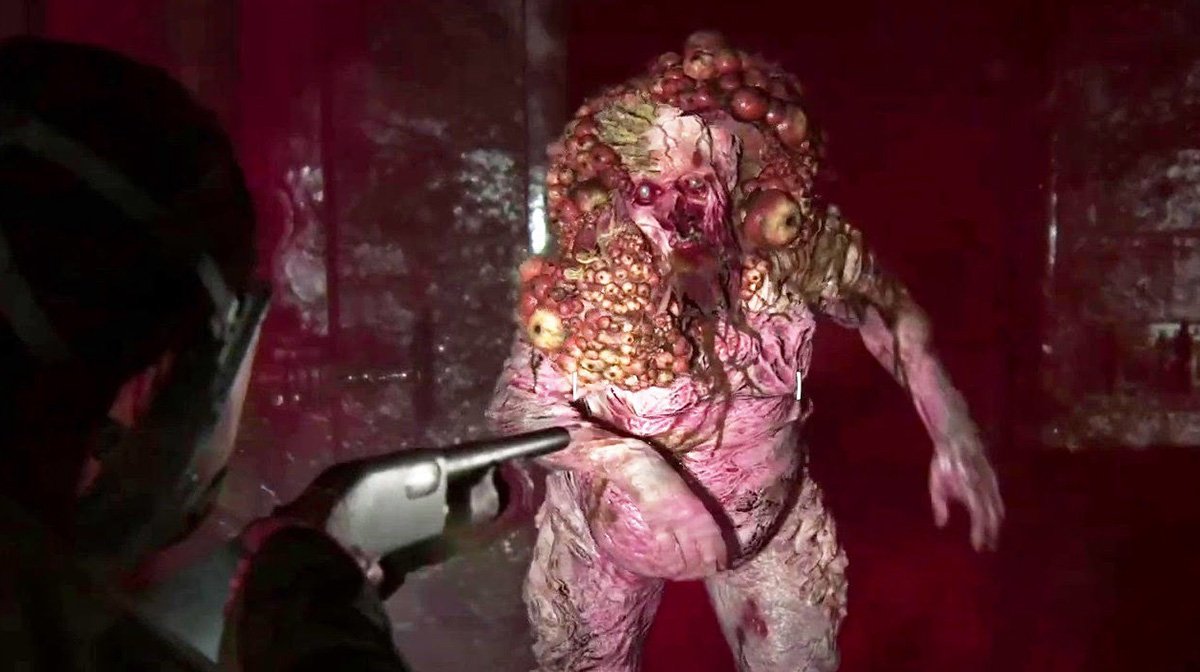 First introduced in The Last Of Us Part II, Shamblers are a different advanced type of Infected that only exist in swampy or wet locations.

Similar to Bloaters, they move very slowly but have the ability to release toxic spores, something which also happens upon their death meaning once the fight is won you still need to run.

With the show being an adaptation of the first game, it is unlikely we will see a Shambler – keep your fingers crossed then it gets renewed for a second season. 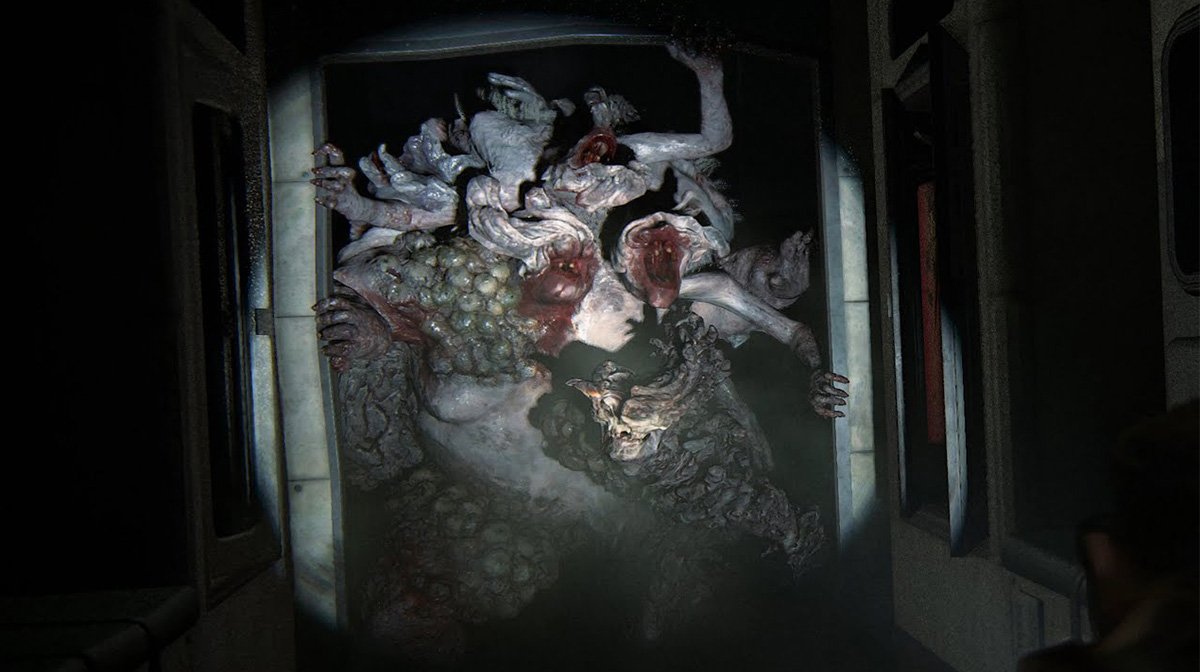 The final type of Infected is a unique soul known as The Rat King, a being only found in Seattle during The Last Of Us Part II – it is therefore unlikely to appear in series one of the show.

Developed over decades in a hospital in the city, The Rat King is a monster made up of several Infected beings, melding into quite the titan.

The Last Of Us airs every Monday in the UK on Sky Atlantic/NOW.

The Last Of Us