When the pandemic started sweeping across the world, we were thrust into the unknown. Our kitchen tables became our work desks, we were isolated from our loved ones, and our usual means of escape from the stresses of life disappeared as cinemas, theatres, restaurants, pubs and more closed their doors.

It wasn’t just what was going to happen in regard to the virus itself that was a mystery, our whole way of living dramatically changed overnight.

With more time on their hands but nowhere to go, people began to look for ways to kill the boredom lockdown pushed upon us, with many turning to gaming. 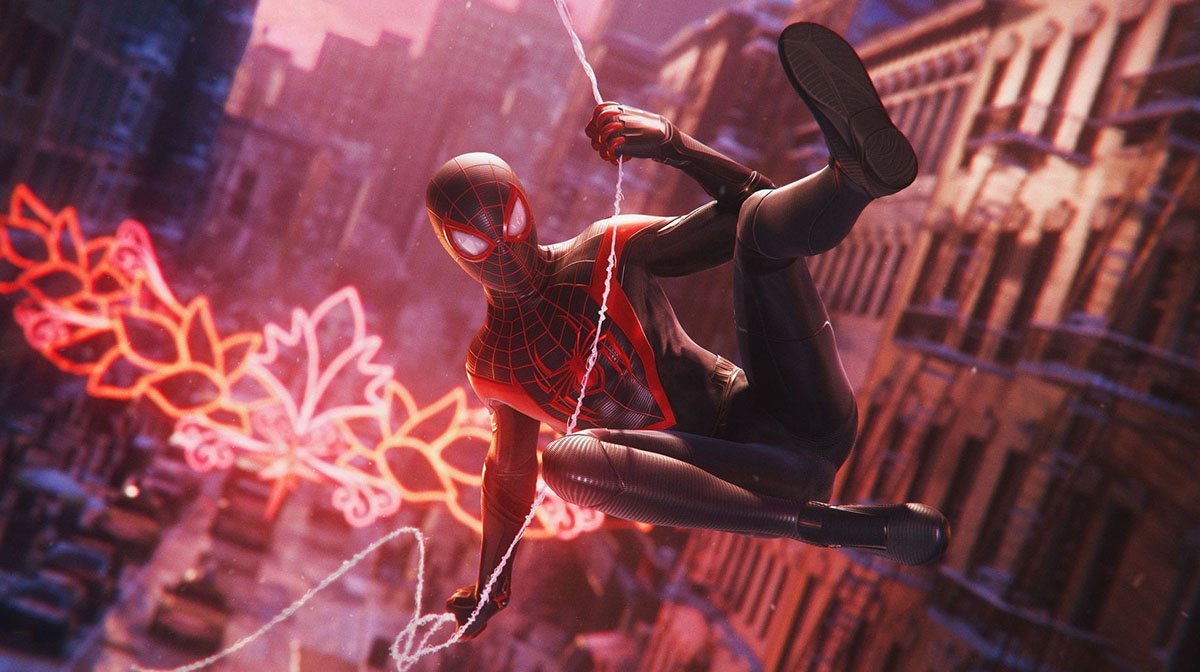 The video games industry experienced an unprecedented boom as millions rushed to buy consoles, download mobile games and pick up accessories such as gaming headphones.

According to a report by trade body Ukie, the UK gaming industry made a record £7 billion in 2020, with £1.6 billion more being spent on video games compared to 2019. That’s a never seen before 30% increase.

Lockdown boredom wasn’t the only thing driving these numbers though, as gaming took on a whole new life in the pandemic. 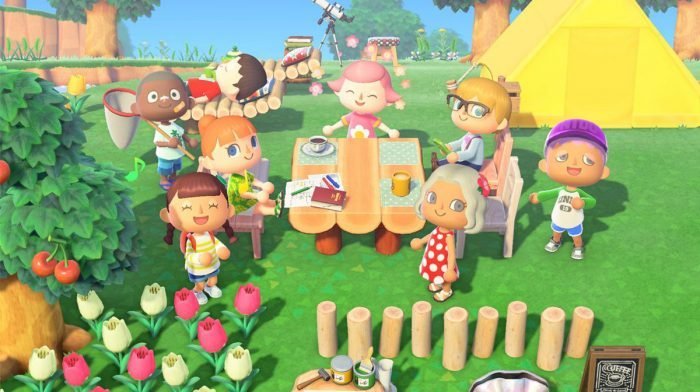 It’s no surprise that Animal Crossing: New Horizons was one of the year’s biggest sellers, also helping to make the Nintendo Switch 2020’s most popular console, selling more than the new ones PlayStation and Xbox put on the market.

There’s no doubt that the game would have been a success without the pandemic, but in lockdown it became a phenomenon because of people like me. 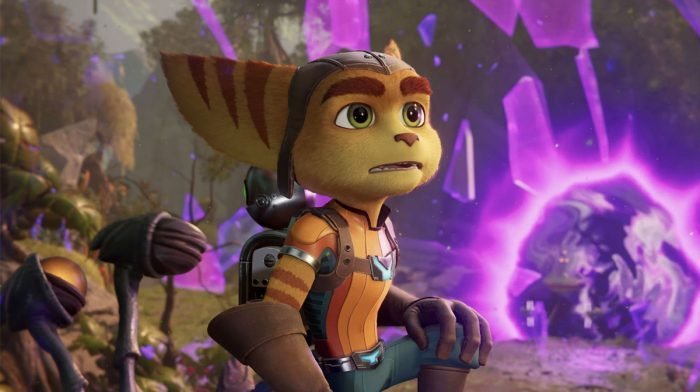 Before COVID-19 struck I’d only dabbled in gaming, playing a spot of Mario Kart on the Wii and Ratchet And Clank as a kid, preferring to spend my free time at the movies.

So, when cinemas closed, I immediately felt lost, especially since watching films at home just isn’t the same as escaping with the big screen experience.

Not sure exactly where to turn to, after several recommendations I got myself on a waiting list for a Nintendo Switch and Animal Crossing thinking it might be a cute distraction.

It however turned into something much more, helping me cope with my mental health during a difficult time, unexpectedly being the thing that will help ease my mind. 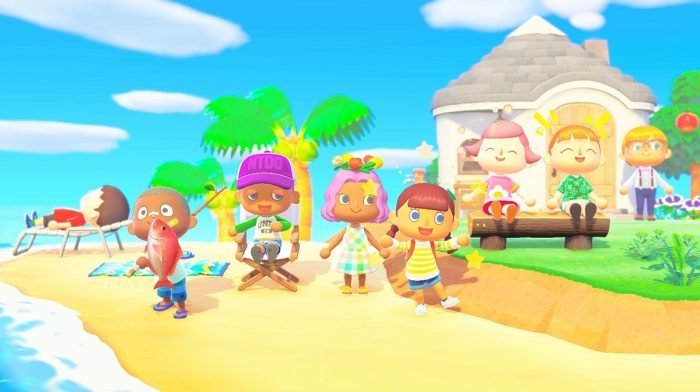 Of course, the relaxing and gentle nature of the game helped create a soothing environment to escape to when things were getting tough. Having a chat with my ever-bubbly islander Hazel would always put a smile on my face, whilst watering my windflowers and seeing them bloom is never not satisfying.

However, it was actually the sense of routine and control the game gave me that helped the most. At a time when chaos reigned, I could escape to my island to build bridges, host ceremonies and redecorate my home.

Not to sound like a megalomaniac but the power was in my hands and it felt good, especially when I felt I had little say anymore in my own life.

Meanwhile having daily tasks to complete on my island, such as logging into the Nook Stop and digging up fossils, helped bring some structure to my day, even if it was via a game. 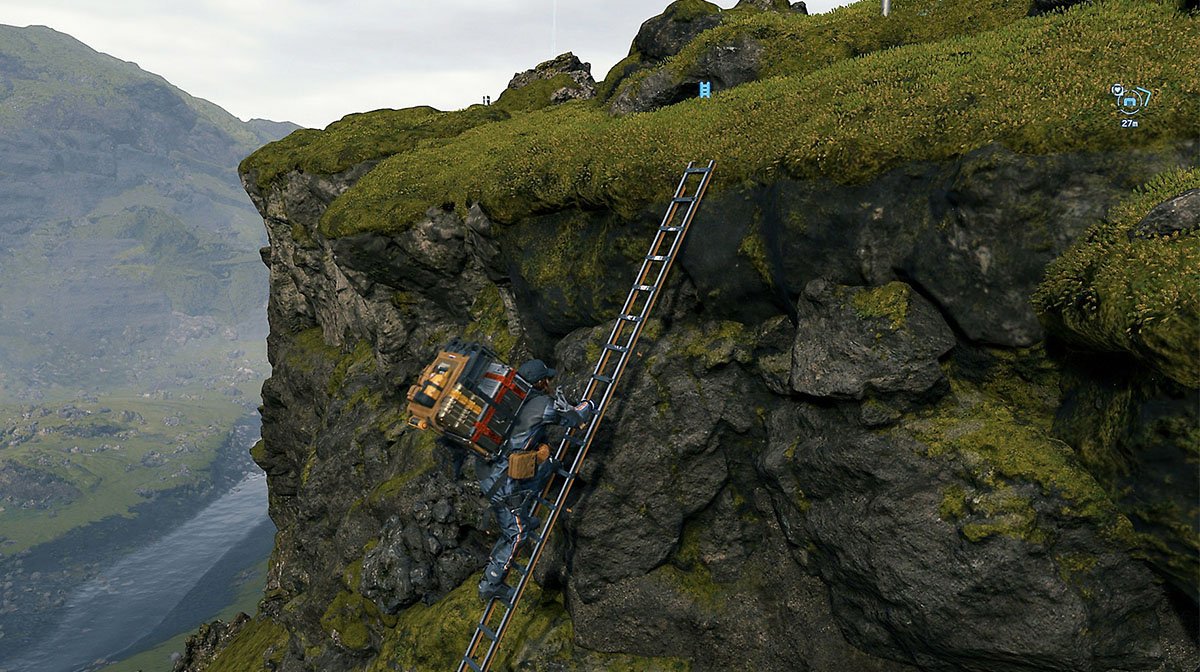 Whilst Animal Crossing helped me create distance between myself and the pandemic, others used video games in the opposite way, aiding them in understanding the new world.

Heather, editor of pop culture site The Valkyries, has always been a gamer, but found that during the pandemic that took on a new meaning.

Speaking to Zavvi she explained how playing Death Stranding helped her through lockdown as she discovered it related to what she was experiencing.

Heather said: “Death Stranding was a poignant game to play, because it’s about this disconnected world finding connection, and that sums up lockdown for me.

“You are essentially a glorified delivery man and connect to others whilst delivering packages, creating a network. It highlighted how different everything was, and how just a small thing such as dropping off someone’s shopping, or waving to a neighbour from the drive became the highlight of the week.”

For Heather gaming helped her understand the new ways the world was connecting, as the pandemic changed how we interact with people.

But video games themselves also became a means of connection for many, with more people than ever using online play to hang out with their friends and form new networks.

Streaming platform Twitch also experienced a boom as thousands joined its rankings to share what they are playing and become a part of a community.

Gamer ‘hansonplayten’ was one such streamer, telling Zavvi that his experience on the platform helped him through lockdown. He said: “Pokémon Sword helped me get into the gaming scene and follow my dream of starting a streaming channel.

“Hunting shiny Pokémon kept my mind occupied during a troubling time, whilst diving into these adventures also brought back so much nostalgia from childhood, lifting my mood on bad days.

“I was also so grateful I connected with people from around the world and from all walks of life via my channel.” 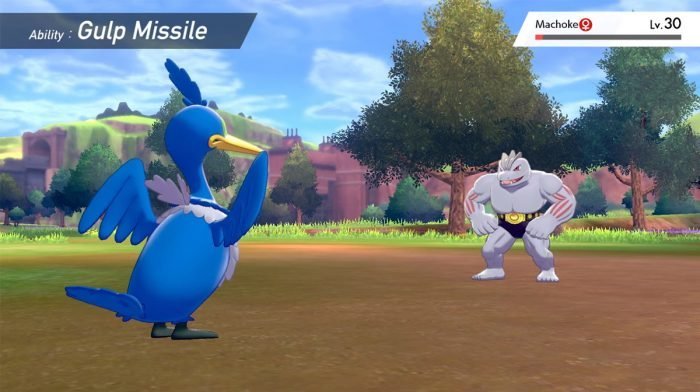 For many players, video games became something much more than a boredom buster during the pandemic. Tackling it all head on, it became gaming versus the lockdown, with the likes of Animal Crossing, Death Stranding, Pokémon Sword, or whatever you played, coming out as the champion.

It was a means of connection, distraction, relaxation, routine and escape, helping millions not only get through the experience, but thrive too.

And they still are thriving, as gamers around the world pick up their consoles. The pandemic has changed the way we game forever, and there’s no stopping the players.