Out now in cinemas, Ghostbusters: Afterlife is the next chapter in the beloved franchise.

And although a sequel to the film is yet to be given the green light, the movie makes it quite clear that is the hope, something director Jason Reitman also revealed to us in an interview.

Not only does the film introduce audiences to a new generation of younger Ghostbusters ready for future adventures, but there are two credits scenes that tease what is to come.

We break both of them down! 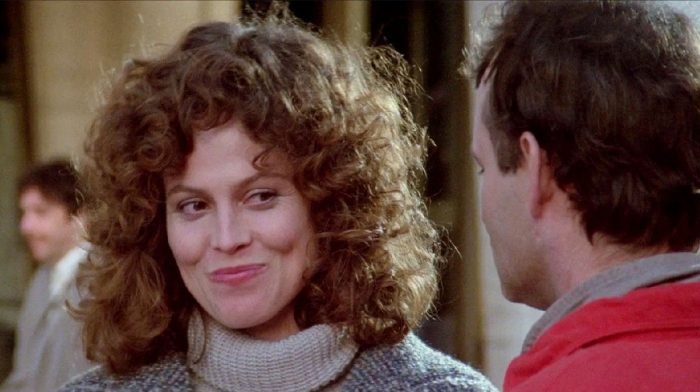 When the credits rolled on Ghostbusters: Afterlife you may have been confused by the appearance of Sigourney Weaver’s name. I know I was fretting about whether I missed her cameo!

That’s because she isn’t actually in the movie, until the mid-credits scene that is, which confirms her character Dana Barrett is well and alive in this universe.

In a neat nod to the original 1984 movie, Dana and Bill Murray’s Venkman (who are revealed to be a long-term relationship) repeat the ESP test but with the tables turned- this time the parapsychologist is guessing at what symbol is on the card. 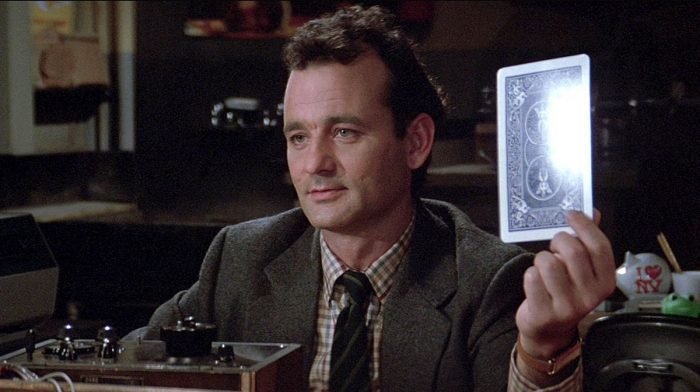 Venkman being Venkman cheats of course, and Dana being Dana isn’t too impressed, giving her partner an electric shock anyways. It’s what he deserves!

The scene doesn’t really add anything to the plot or storyline, but it’s nice to see that the pair have continued their relationship. 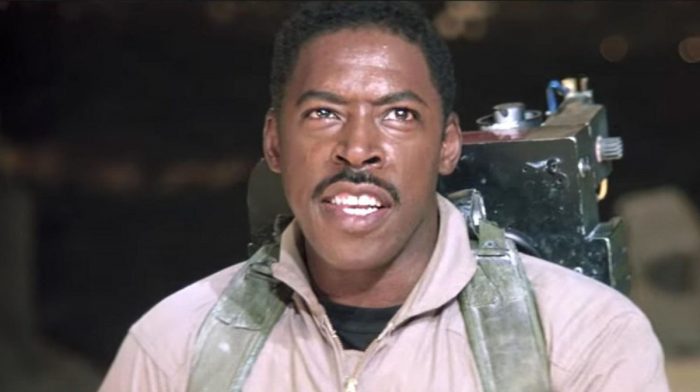 Whilst the mid-credits scene is just some charming fun, the post-credits sequence does actually tease the future of the franchise.

The end of the movie saw the Ecto-I being driven into New York City, the setting of the previous Ghostbusters films. Although during that moment it’s unclear why, the post-credits scene explains it. 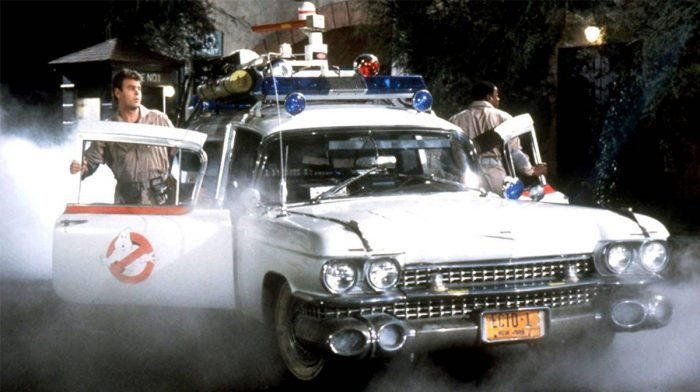 Discussing what that time meant to him with Annie Potts’ returning Ghostbusters’ receptionist Janine Melnitz, Zeddemore reflects on all things legacy and how busting ghosts helped him learn an important lesson in camaraderie.

He emphasises that if it wasn’t for the Ghostbusters, he wouldn’t be where he is now.

As his voiceover continues, we see that he was the one to bring the classic car back to the city, returning it to the now abandoned firehouse – a.k.a. Ghostbusters HQ! 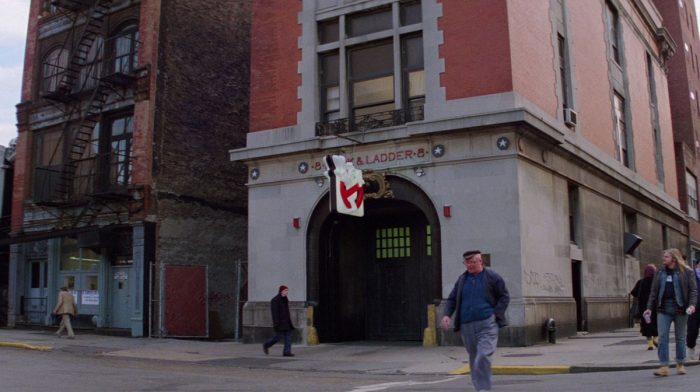 It seems that Zeddemore is keen to continue the legacy of the Ghostbusters and expand it further with him leading the way. He is a business man after all, and it appears he has a plan. Maybe Janine will join him by his side, alongside Phoebe Spengler (McKenna Grace) who was the hero of Afterlife.

Trouble could be lying ahead though… As the camera pans out we see a red light ominously flashing from the still active Containment Unit from the original film.

Does this mean some ghosts are in there trying to break out? Will this chaos bring the Ghostbusters back for a sequel? The door has certainly been left open.

Ghostbusters: Afterlife is out now, exclusively in cinemas.