Last week the upcoming Spider-Man 3 film was officially given a title – Spider-Man: No Way Home.

After much teasing from actors Tom Holland (Spider-Man/Peter Parker), Zendaya (MJ) and Jacob Batalon (Ned), each of whom released a fun fake title on their social media trolling us, the name of the upcoming threequel was finally revealed to be No Way Home.

Following in the footsteps of the first two Spidey Marvel Cinematic Universe (MCU) films, Homecoming and Far From Home, of course the third movie title had to feature the word “home”, but the rest was anyone’s guess.

Before its reveal there was plenty of speculation as to what the title could be, but now the announcement has been made it’s time to look at what it might reveal about the mysterious sequel. 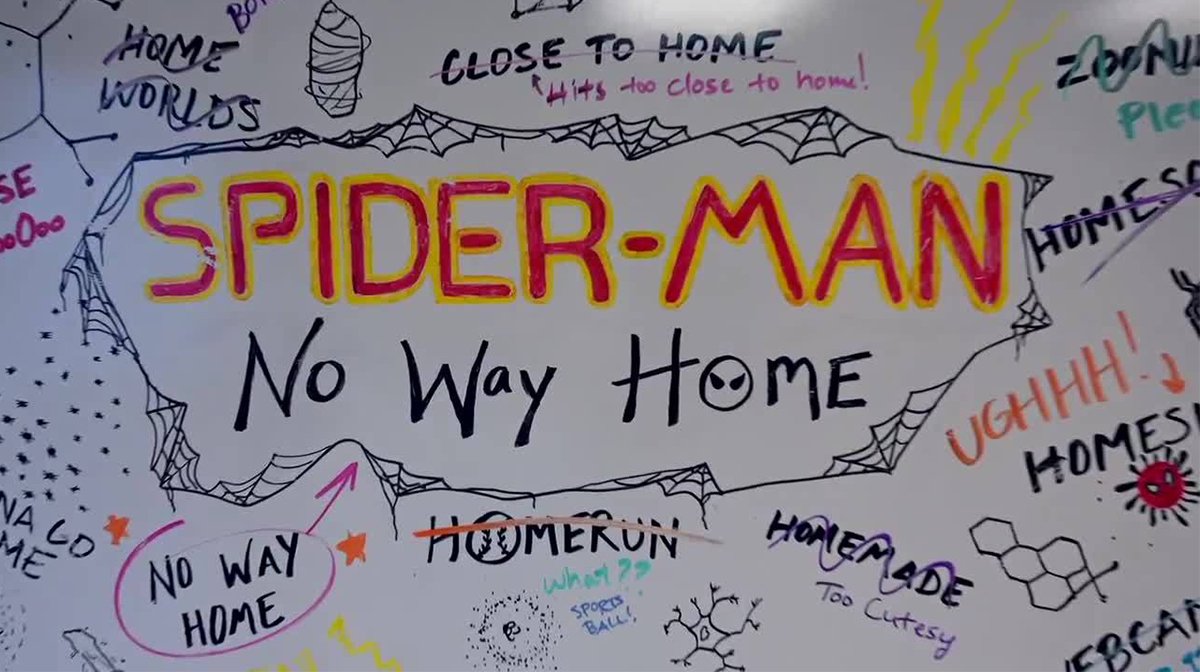 Firstly, it is very likely the title is partly referring to the situation Peter finds himself in during the mid-credits scene of Spider-Man: Far From Home.

In a jaw-dropping cliffhanger J. K. Simmons’ made his MCU debut reprising his role as news editor J. Jonah Jameson, which he played in the Sam Raimi Spider-Man trilogy, revealing a video filmed by the villainous Mysterio (Jake Gyllenhaal) framing Spidey for a spate of attacks across Europe.

And if that wasn’t enough of a shock, Jameson then uncovered Peter’s secret identity for the world to see. 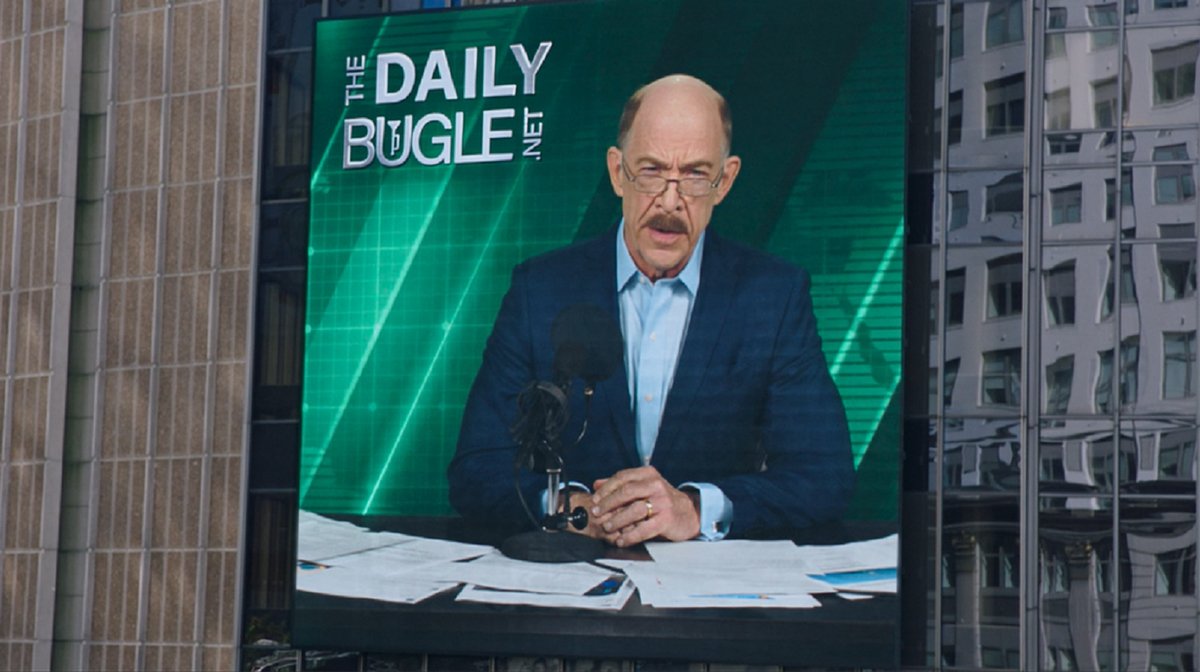 No Way Home will definitely pick up with Peter after these events, likely following our hero on his journey to clear his name.

The title could therefore be a direct reference to the fact Peter currently has no way of getting home, leaving him on the run attempting to find a way back.

Whilst we don’t know how long after Far From Home the threequel takes place, set photos seen online have shown that at least some of the story is set at Christmas implying that Peter has been a fugitive for a while now.

Maybe the dingy basement we get a glimpse at in the first official photos released is where Peter has been laying low? Although we think that’s unlikely and the gang are there to do some investigating or meet a mysterious ally… 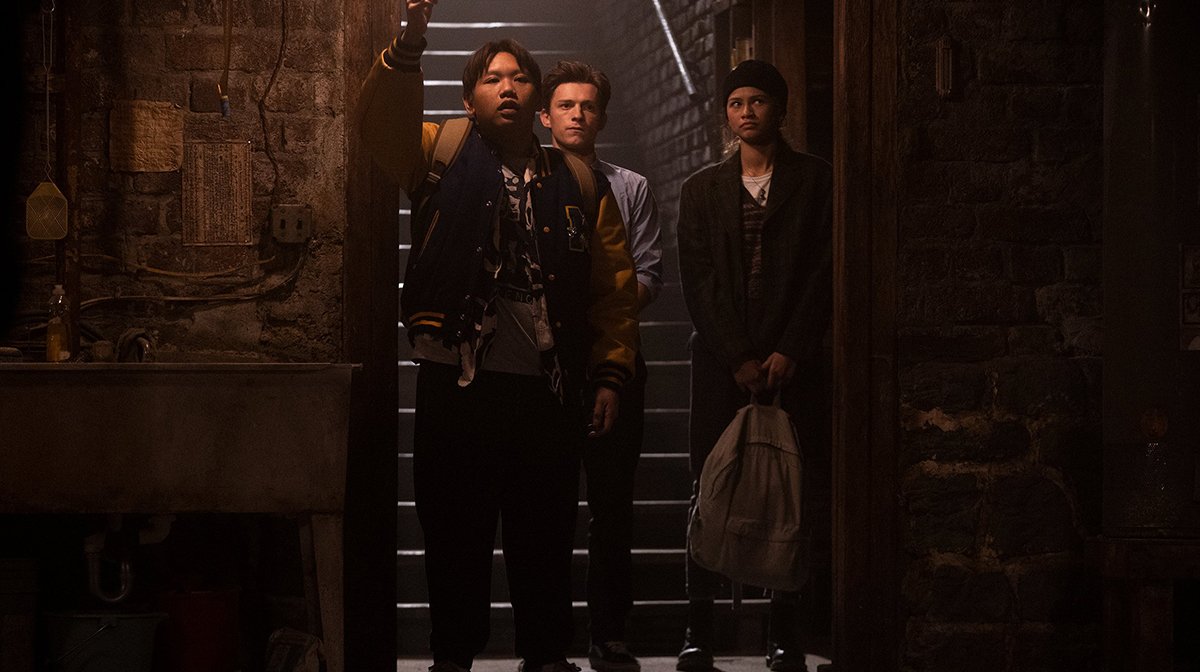 There may be a deeper meaning to the title though, with the ‘home’ Peter is trying to return to referring to his reality, not just his house in Queens with Aunt May.

You don’t need us to tell you about the wealth of multiverse theories that are circulating the movie which followed an initial report made by The Hollywood Reporter stating Jamie Foxx will be returning as Electro, the villain from Sony’s The Amazing Spider-Man 2.

Since then there has also been another report shared by The Hollywood Reporter which says Alfred Molina will be back as Doc Ock from the Raimi trilogy, something which has been accompanied by countless yet unconfirmed rumours that both Tobey Maguire and Andrew Garfield will be suiting back up as Spidey for the next instalment.

And although Holland himself has denied these reports and rumours, there is still the potential it could happen and he’s just having to stay quiet in an attempt to keep the secrets of the movie, well, secret. 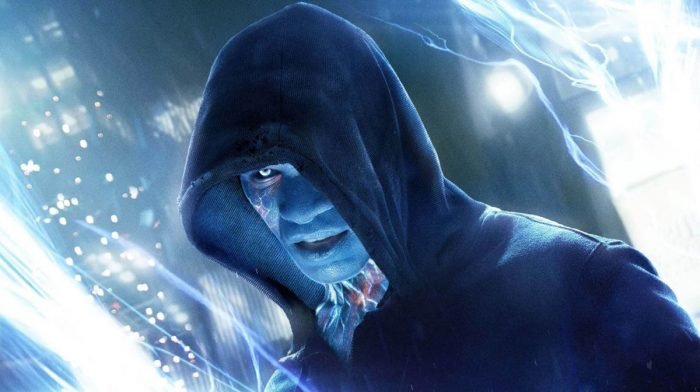 If No Way Home is indeed set in the multiverse, which is likely given both the reports and the fact that the MCU is heading that way with the upcoming Doctor Strange In The Multiverse Of Madness, the title may imply that Peter is lost in alternative realities attempting to find a way back to his.

Talking of Doctor Strange, the Sorcerer Supreme himself has been confirmed to be playing a significant role in the threequel, likely taking over from Tony Stark as Peter’s mentor-like figure.

One of the photos released last week appears to show Peter, Ned and MJ stood in Strange’s magical Sanctum Santorum, but notably it seems to have been abandoned, being covered in snow and dust.

Maybe it was left like this following Strange being a victim of Thanos’ snap, or potentially it is the Sanctum Santorum of another reality, with the gang heading there to seek help from a multiverse Strange hoping he can help them find a way home.

Whichever it is, No Way Home will likely set up events for next year’s Doctor Strange sequel. 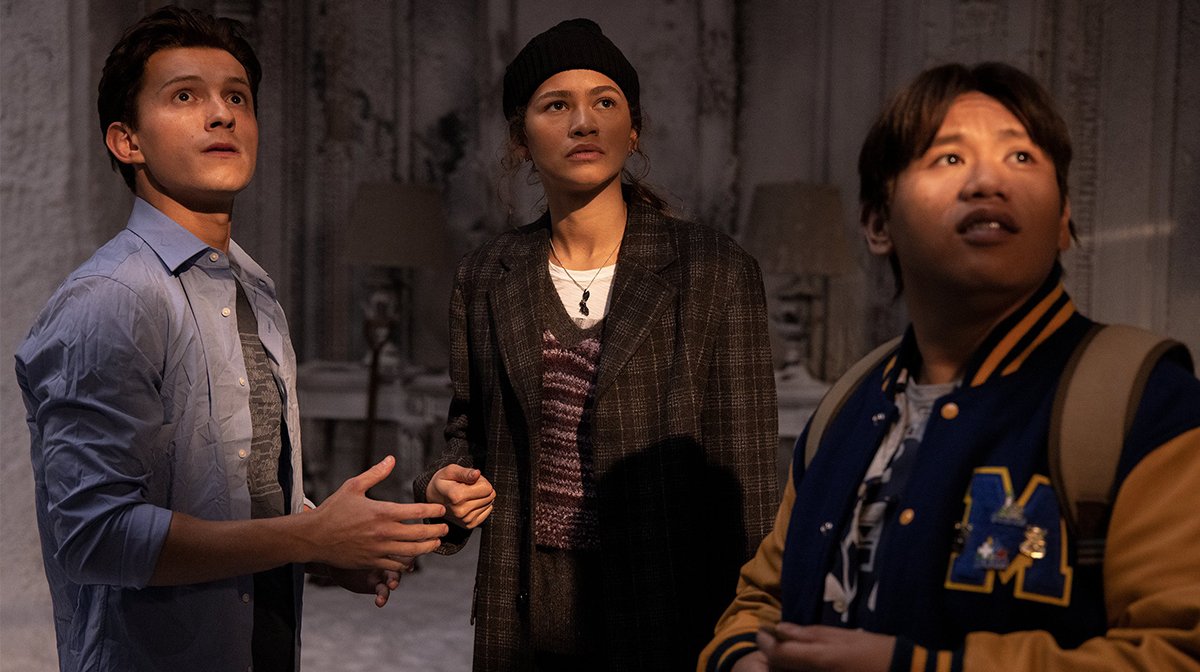 Another theory suggests that maybe No Way Home takes inspiration from the Happy Birthday storyline from the comics. If that is the case then Peter will be lost in time, trying to find a way back to his present reality.

The storyline saw Peter getting accidentally caught in one of Doctor Strange’s spells as the Sorcerer took on Dormammu with Spidey by his side.

This causes Peter to be transported to a void outside of space and time, having to search through his greatest battles from his past and future aiming to reach the one with Doctor Strange and Dormammu.

It would certainly explain Strange’s appearance in No Way Home as well as Electro and Doc Ock’s, with the villains featuring in battles Peter encounters from his future.

Of course though no one really knows what the title means, and we will have to wait until December for Marvel to reveal its secrets, but it’s fun to speculate nonetheless.

One thing that’s for certain though is that our beloved Peter Parker will be going on quite a journey in No Way Home, and we just hope he finds his way back to it.

What that journey will be though, we will just have to wait for all the be revealed!

Spider-Man: No Way Home is due for release in cinemas on 17th December 2021.

Shop our range of Spider-Man merchandise.