Tom Holland has denied that Tobey Maguire and Andrew Garfield will appear in the upcoming Spider-Man 3 despite numerous rumours.

Ever since it was reported that Jamie Foxx’s Electro would appear in the movie, the rumour mill has been working overtime when it comes to who exactly will be in Spider-Man 3 given that it seems to be opening up the multiverse.

Two key figures the rumours have been centering on are of course Maguire (who played Spidey in the Sam Raimi trilogy) and Garfield (who portrayed the character in Sony’s Amazing Spider-Man films), although it is important to note it has never been confirmed they will appear in the upcoming Marvel Cinematic Universe (MCU) movie.

That hasn’t stopped the constant rumours though, something Holland himself hasn’t commented on until now. 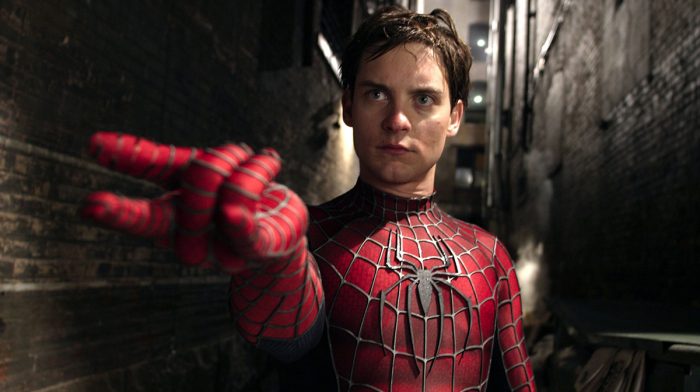 In an interview with Esquire, Holland strongly dismissed the claims stating that “they will not be appearing in this film”.

He added: “Unless they have hidden the most massive piece of information from me, which I think is too big of a secret for them to keep from me. But as of yet, no. It’ll be a continuation of the Spider-Man movies that we’ve been making.”

However, whilst Holland could indeed be telling the truth there is also the strong possibility that this is simply a misdirection by Marvel to try and keep the secrets of the movie, well, secret. 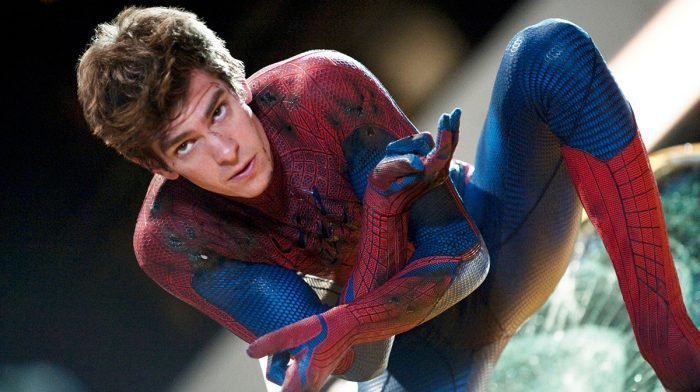 There’s also a strong chance that Holland legally can’t comment on the potential casting, leaving him with the only option of denying it as ‘no comment’ probably wouldn’t have been enough.

Currently due for release this Christmas, it won’t be long until we find out anyways if the rumours are true.

One thing is for certain though – Holland’s flat-out denial isn’t stopping us getting excited about the possibility of Maguire and Garfield suiting up again.