From the outside, Marry Me looks like your average Jennifer Lopez rom-com.

The high concept story, hitting cinemas this weekend just in time for Valentine’s Day, follows popstar Kat Valdez, who plans to marry her celebrity beau on stage as part of a publicity stunt.

But this goes off the rails when Kat discovers he’s cheated on her – so she, of course, chooses a random man from the audience (played by Owen Wilson) and marries him instead. 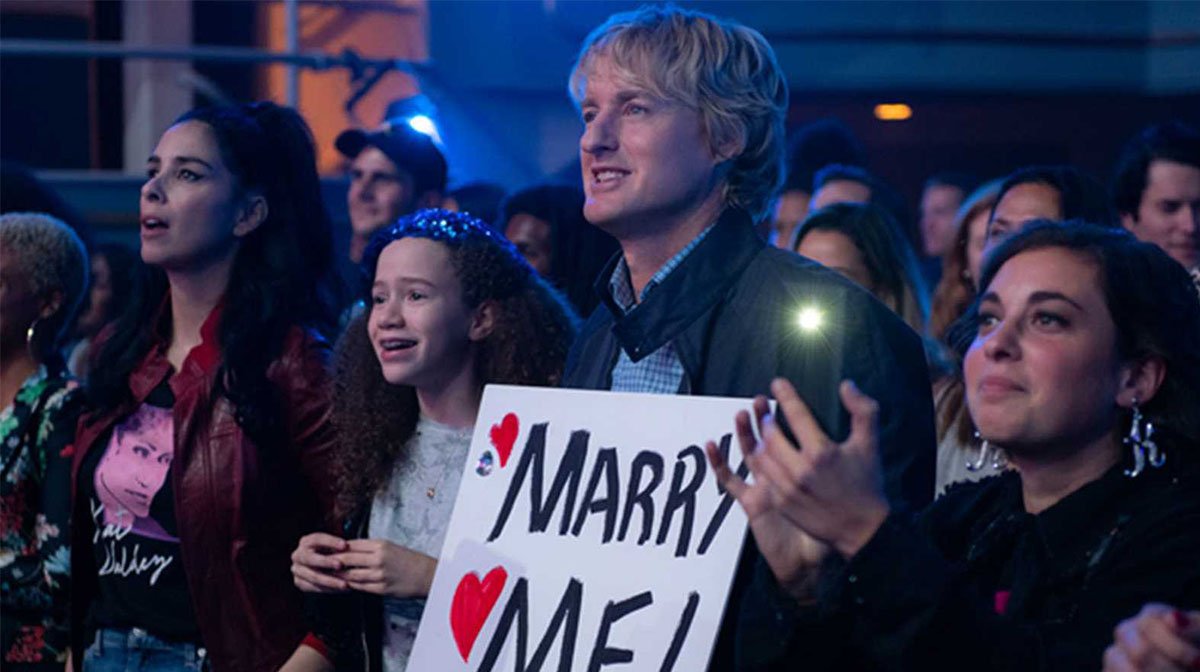 It seems like a project designed for its leading actress, which is why many have been surprised to discover it’s adapted from a 2007 web comic turned graphic novel.

Written by Bobby Crosby, Marry Me introduce us to Stasia, a popstar frustrated with her love life and on the verge of a nervous breakdown.

At a concert in Oklahoma, she sees a fan holding a sign saying “marry me”, and unexpectedly accepts, immediately being thrown into a public relationship with high school guidance councillor Guy.

From there, the series dives deep into all of your favourite romantic comedy tropes, with the second volume (entitled Big Celebrity Wedding) throwing everything from evil exes to unhinged in-laws into the mix. 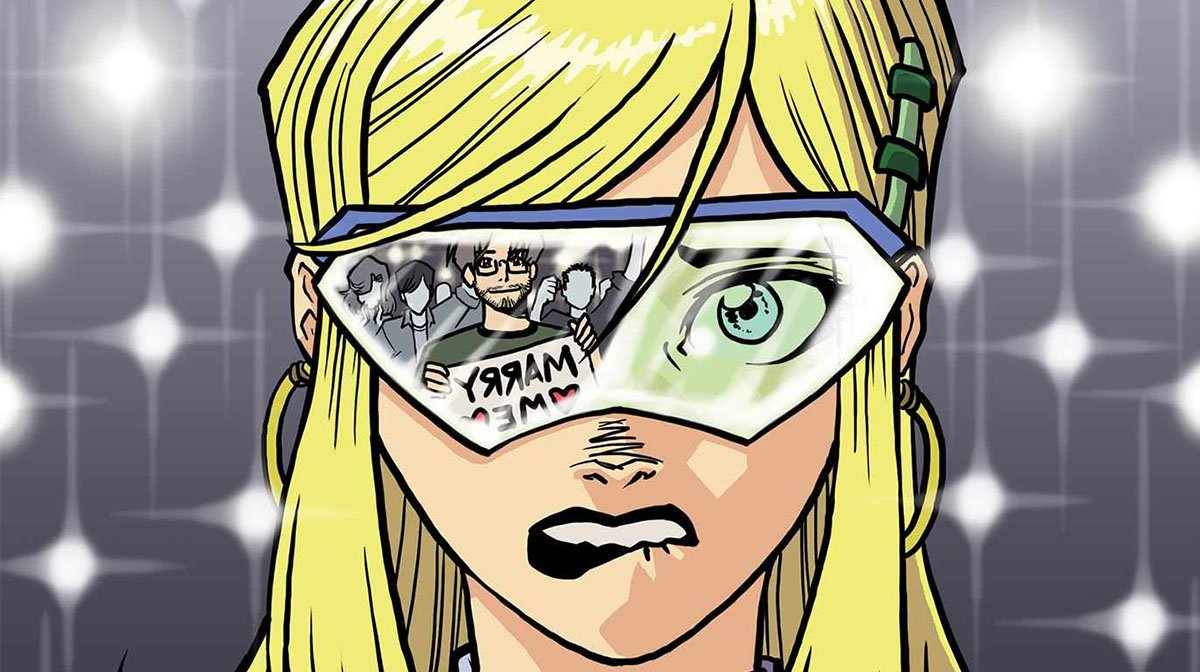 There are some notable changes that have been made for the film – first is the setting, which has moved from Oklahoma to New York City.

It doesn’t appear to be following a zanier plotline from the source material either, which follows the central couple all the way to Africa as they go on the run from Stasia’s manager father after their surprise engagement.

But even though it only follows the bare bones of the source material, it’s still one of the most unexpected films ever to be adapted from a comic book.

Feel free to trick your partners into watching it by telling them you’re taking them to see the latest comic book movie this weekend.

Marry Me is in cinemas from 11th February.