When Warner Bros. Animation announced that a movie based on the Injustice games was in the works, most DC fans lost their minds at the thought of a feature-length adventure where Superman breaks bad.

It’s set in a world where the Man Of Steel rules with an iron fist after the Joker nukes Metropolis. To make matters worse, he also manipulates Superman into killing Lois Lane, and his unborn child.

The story affects the entire DC Universe as we know it, as every single hero and villain are forced to pick a side between Superman’s new regime or Batman’s underground resistance.

A few of those characters are voiced by one of the world’s most prolific voice actors, Yuri Lowenthal, perhaps best known for voicing Peter Parker in the Marvel’s Spider-Man PlayStation games.

During Injustice he plays a number of characters including The Flash, Shazam, and Mirror Master – some of whom appear in the original stories.

Although when we spoke to Yuri about adding his own spin on the characters, he revealed that he’s a newbie to the franchise, saying “I hadn’t played the games, so it was inevitably going to be a new spin whether I liked it or not!” 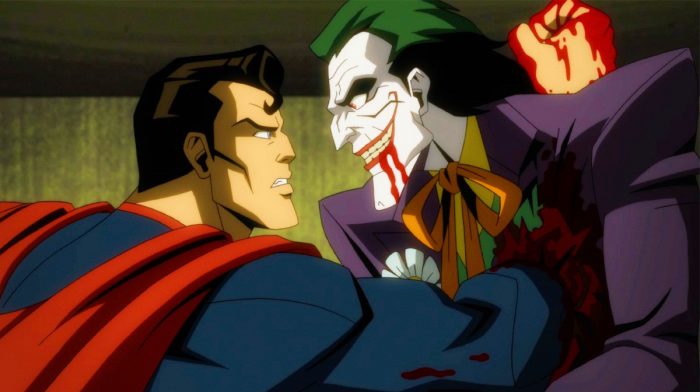 But don’t worry, he’s a comic book fan through and through, and was very excited to get stuck in: “As always for me, having grown up a big comic book and superhero nerd, to get to play characters I remember reading…

“Like I got to play both The Flash and my favourite Flash villain in the same movie which was kind of crazy!”

Some fans haven’t been impressed with how the Scarlet Speedster is treated in the film, but Yuri thinks it’s pretty appropriate: “I think a lot of fans are p****d that The Flash got offed the way he did… On the other hand, you know, he died really fast.” Nice. 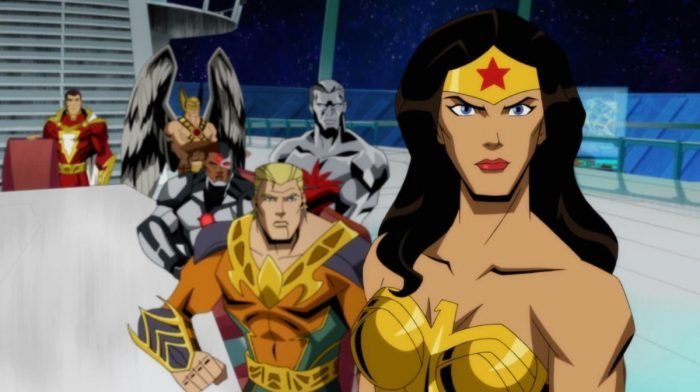 The Flash villain in question is Mirror Master, a guy who can travel through (you guessed it) mirrors and use them as weapons. He’s a sinister chap who targets Superman’s emotional weaknesses in the film.

Lowenthal explained that he had plenty of fun toying with the hero, saying: “There’s just something about the gleeful psychopathy, I don’t know what it is! But we all love playing villains. Not having remembered seeing Mirror Master in anything where I could hear his voice, we had kind of had an open playing field.”

He went on to say that there are two sides to the villain, which he also enjoyed diving into: “When he thinks he’s in the power position he’s more cocky and more of a d**k. As soon as he loses that power he’s literally got nothing else! That was fun to play those two [sides].” 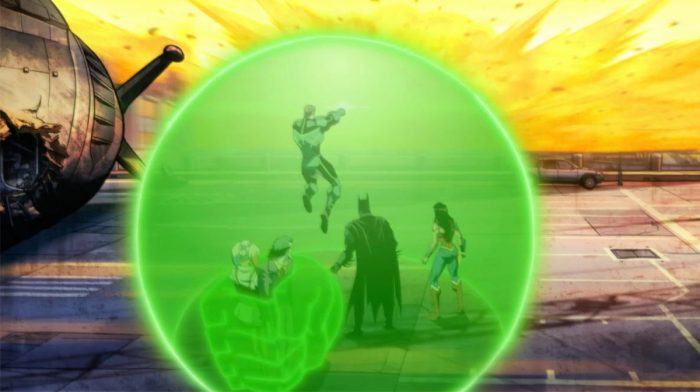 Mirror Master is one of the few characters who gets to truly taunt Superman, which is no easy feat. After all, how do you get one over on someone who’s faster than a speeding bullet, more powerful than a locomotive AND able to leap tall buildings in a single bound?

Well as Yuri puts it,: “Everyone knows you don’t mess with Superman! So [Mirror Master] really felt like he was in the power position at that moment, and he ends up not being.

He’s also very cavalier with Wonder Woman, and of course as soon as she and Raven team up on him, it’s bad news.” 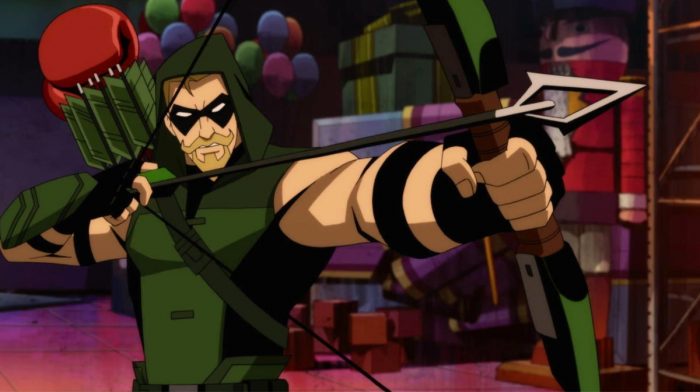 Unfortunately though the actor didn’t get to spar with Justin Hartley, the voice actor behind Superman, as Yuri recorded his lines separately. “When you’ve got that many famous people in a movie, it’s very hard to schedule them all at the same time!”

He was quick to praise voice director Wes Gleason, saying, “he’s the one who has to keep the performances in his head so he can know if what we’re doing will work, so kudos to Wes!”

The star even revealed that he has a few secret roles in the movie: “If you want to get super technical, I also played the Atom. Because when they go after Atom in Superman’s brain, that’s me screaming. And I also played Deathstroke in the Arkham brawl, he just sort of grunts and yells but yeah…” 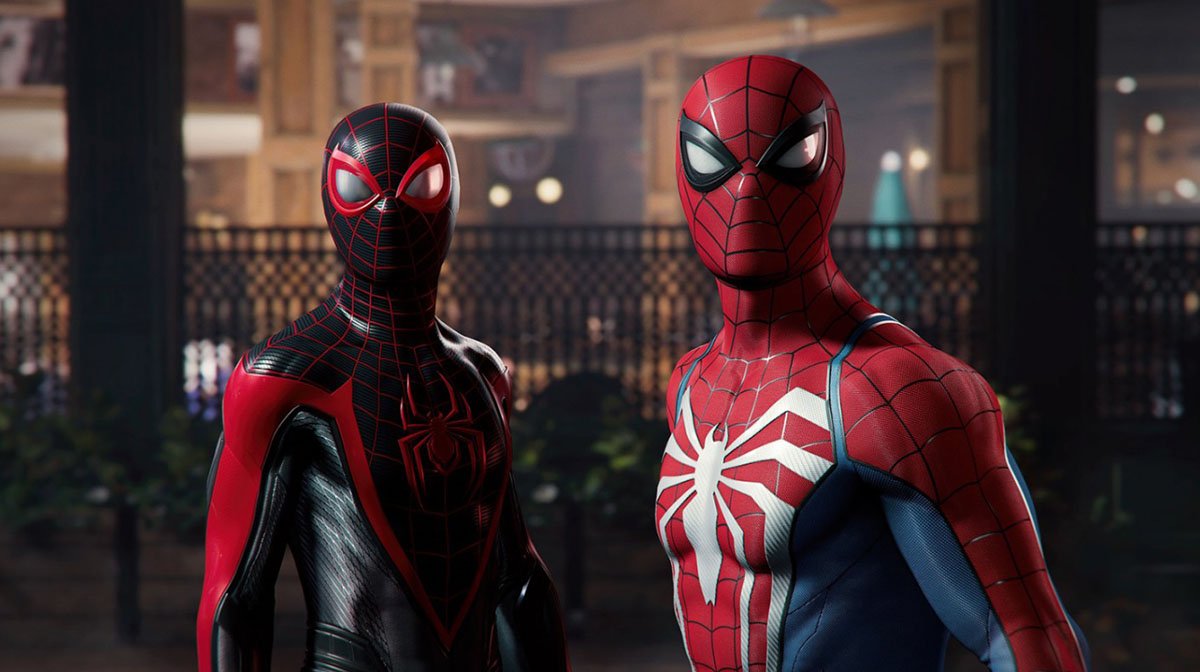 Of course, we couldn’t speak to Yuri without mentioning Spider-Man although he couldn’t reveal much: “There’s nothing I can say about that you don’t already know. We’ve announced it, that’s all I can say.”

However, he noted that he’s excited to work with the new voice of Venom and the Candyman himself, Tony Todd, adding: “Tony Todd is a genius and I look forward to the trouble we’re going to get into together!”

Since the actor is a huge comic book fan, we wondered if there’s any other character he’d love to voice in a solo project, and you might be surprised by his answer.

When we suggested that he should lead a Mister Miracle movie based on the 2018 comics by Tom King and Mitch Gerads, Yuri only had one thing to say: “Yes please.”

Injustice is out now on home entertainment. Marvel’s Spider-Man 2 will be released in 2023.