Director Ben Wheatley has revealed to us early details about The Meg 2, the highly anticipated sequel he is helming which will once again see Jason Statham take on giant sharks.

After stepping away from Tomb Raider 2, which at one point he was set to direct, Wheatley has moved over to the world of giant sharks with The Meg 2: The Trench, which has started pre-production and is expected to shoot early next year.

Watch our full interview with Wheatley about his latest film In The Earth and upcoming sequel The Meg 2 here:

Speaking to us about the movie, Wheatley said it was an easy decision to jump aboard the film given his love of sharks and Statham:

“Yeah – for both of those things, I’m really excited”, he told us. “I’ve wanted to work with Statham for years, I think he’s brilliant and I have watched all his movies. And the giant shark side of it too is great. When they sent me the script, I thought ‘how can I not say yes to this?!’”

“I’ve spent the last six or seven months just storyboarding and working out massive, massive action sequences for Statham to be menaced by giant, prehistoric fish!” 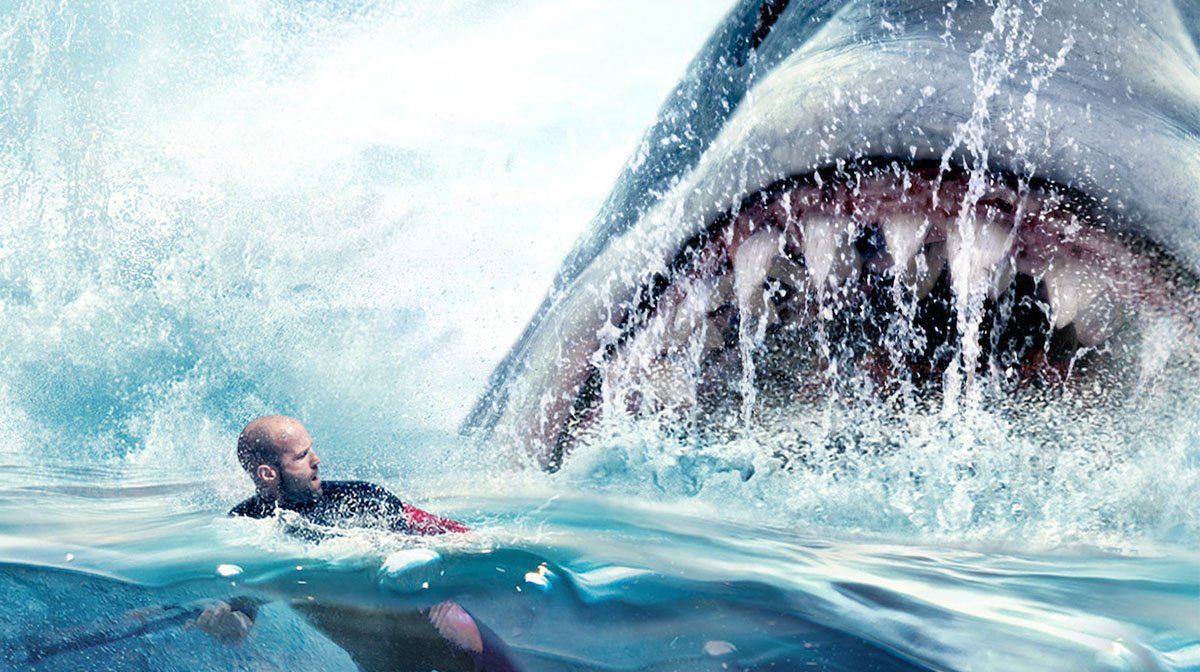 The success of films such as the first Meg as well as Godzilla Vs. Kong earlier this year has proven the audience appetite for huge, fun blockbusters with larger than life characters and creatures – especially on the big screen.

This is something Wheatley wholeheartedly agrees with, saying:

“They’re good fun. I’ve always loved them and the Kaiju stuff – and I’m a massive fan of Jaws so it’s the best of both worlds really.” 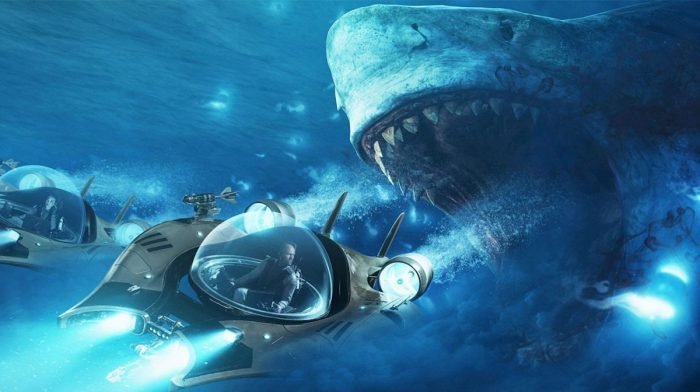 Aside from Statham, no casting news has been announced yet but we wouldn’t be too surprised if some of the cast from The Meg returns alongside some new blood.