Cassian Andor will be back on our screens sooner than expected.

At this year’s Star Wars Celebration event, the first season of upcoming show Andor was given an official release date by Lucasfilm – alongside a tantalising teaser trailer.

The Rogue One prequel series will arrive on Disney+ later this summer with the first season comprising of 12 episodes.

But what else do we know about Andor so far? Here’s our guide to everything we know. 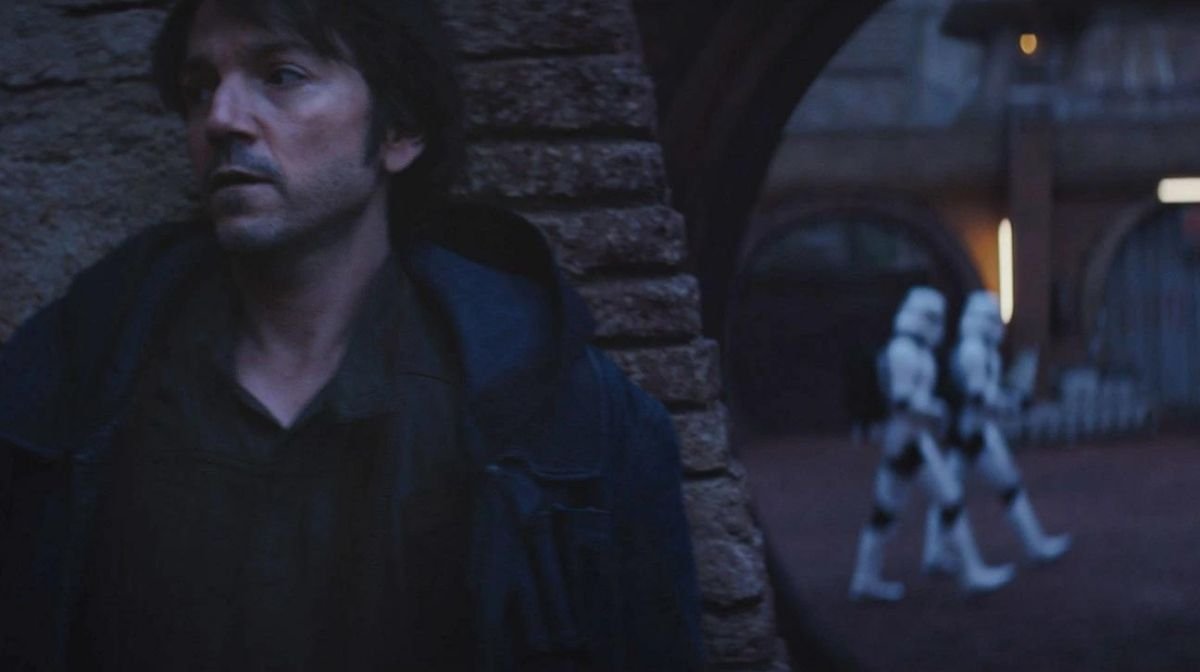 As with all Star Wars series, the plot is being kept tightly under wraps until the show premieres. However, with this being a Rogue One prequel, we can piece together more than usual.

Set five years before the events of that film, the 12 episode season will follow the formation of the Rebel Alliance and their subsequent plots to take on the Empire.

The vague plot synopsis offered up so far suggests that, despite the show’s title, it will focus on a larger ensemble and not just Cassian Andor, the revolutionary joins the Rebellion. 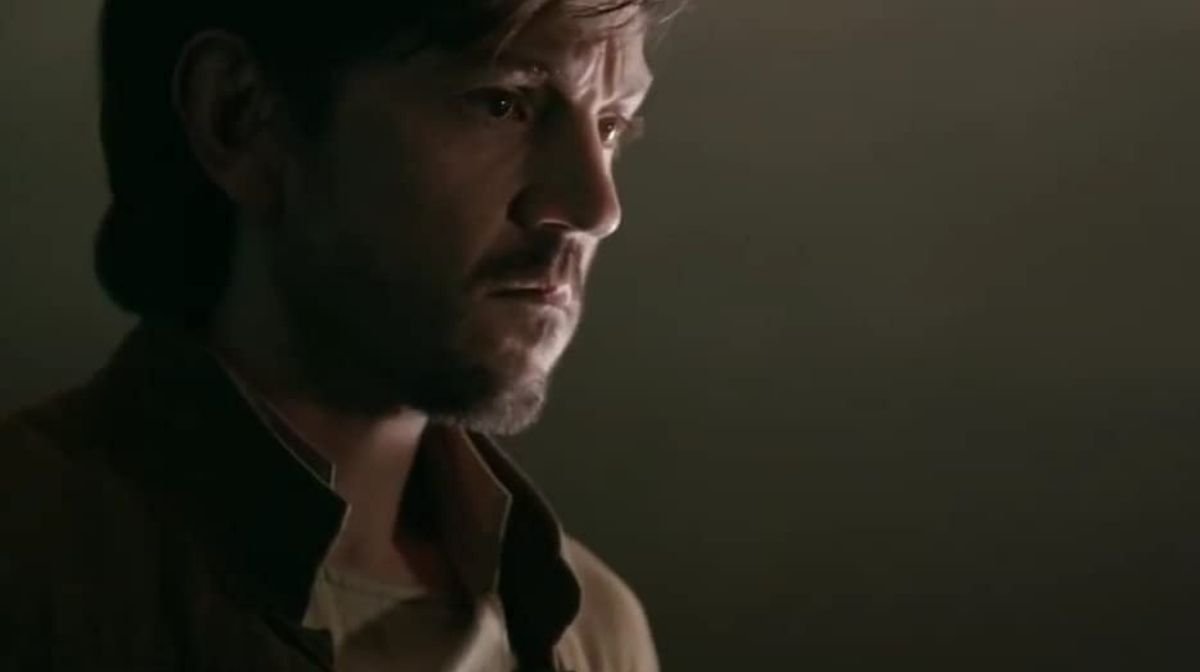 We also know that there will also be a second season comprising of 12 episodes, which will take us up to Rogue One in the timeline.

The show has been created by Tony Gilroy, one of that film’s co-writers, and was filmed back in 2020 (with shooting wrapping in spring 2021). Which is to say, the second season is already in development before the first has even graced our screens. 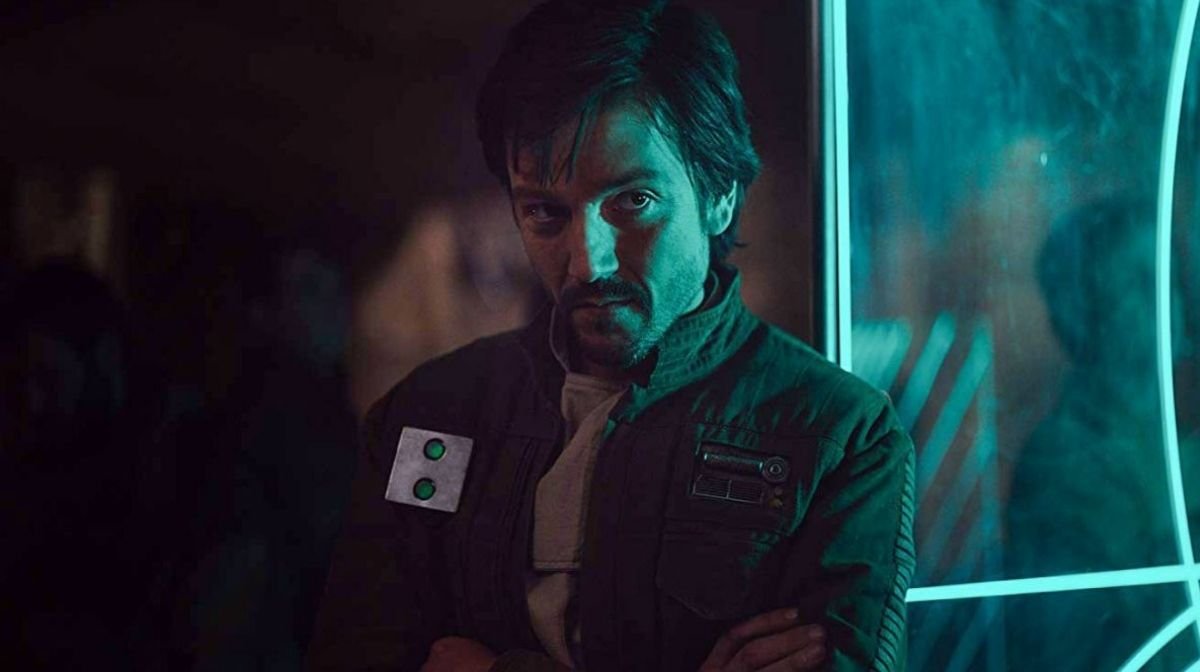 Leading the cast is Diego Luna, reprising his role from the 2016 film. Other returning characters will be Clone Wars veteran Saw Gerrera (portrayed by Forest Whitaker), robot K-2SO (voiced by Alan Tudyk), and senator Mon Mothma, previously seen in Revenge Of The Sith and Rogue One, as played by Genevieve O’Reilly.

The big new name joining the franchise is Stellan Skarsgård, who will be leaving Dune’s Arakis for a different intergalactic adventure.

Gilroy has promised that Skarsgård has a major role in the series, with some reports suggesting he will portray a rebel leader called Luthen Rael.

You can watch the first trailer for Andor above.