What’s the first film you think of when you hear the name Steven Spielberg?

But there is perhaps one film that gets missed off that list, the 2005 adaptation of H.G. Wells’ classic sci-fi novel, War Of The Worlds, which is turning 15 years old this year. 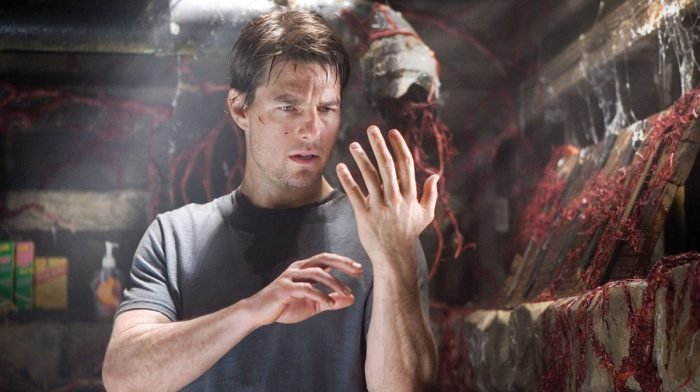 Released just a few short years after the tragic events of 9/11 and during the War On Terror, Spielberg’s adaptation is so distinctly unique compared to the other films in his catalogue.

And while it is a gruelling two and a half hour epic, Spielberg still continues to offer us something that all his films do: hope.

For the film’s opening 25 minutes, Spielberg and screenwriter David Koepp, quickly establish that this is going to be unlike any other version of War Of The Worlds that we have seen before. 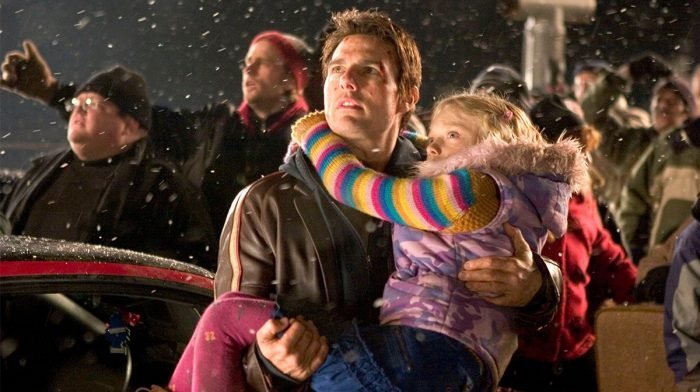 Ray is a blue-collar dock worker, who seems unmotivated and only really interested in car mechanics, with an engine lying in bits on his kitchen table.

He seems unsure what his responsibilities are as a father, not really knowing who his kids are. Heck, he doesn’t even know that Rachel has a peanut allergy. 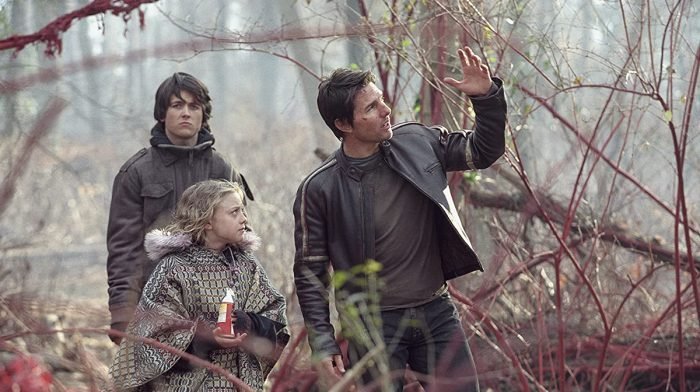 While all this family drama is unfolding, Spielberg quietly builds on the bigger issue at hand – the alien invasion.

Through snippets of news footage and dialogue, we slowly learn that strange electrical storms and earthquakes are occurring across the globe.

However, this mysterious event is taking place in Ukraine, hundreds of miles away from the safety of the U.S.A. – that is until the lightning storms strike far too close to home. 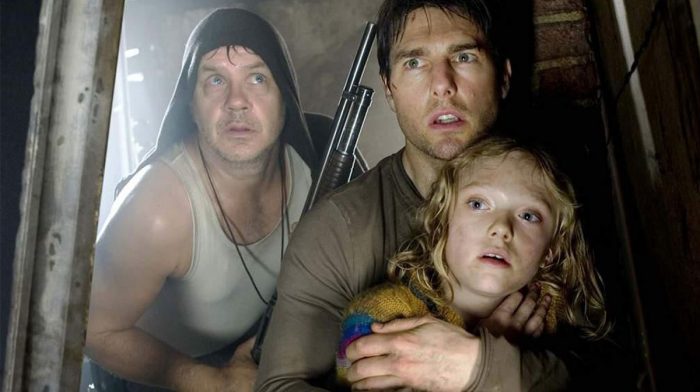 Spielberg shows us the haunting beauty of the storm as Ray and Rachel watch on with their neighbours completely awestruck.

We are left in a state of sheer tension because we know before Ray, that these are no ordinary storms. This is what makes Spielberg a true ‘master of suspense’, he allows us to know the real danger beforehand so we become helpless spectators.

When the Tripods emerge from deep within the ground, where they’ve been buried for centuries, Spielberg depicts the fractured reality of a post-9/11 world. The Tripods don’t simply zap people, they turn them into a grey dust. 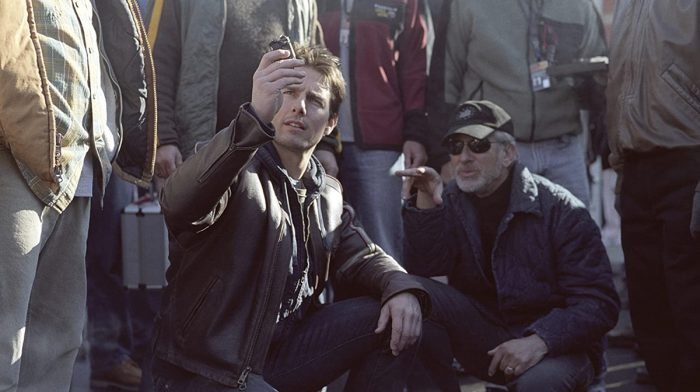 When Ray returns home to Rachel and Robbie, he’s in a catatonic state after witnessing the horror that has just occurred, covered in the dust that was once other people.

This is a version of Cruise we had never seen before, a man who has become damaged and unable to process what he had witnessed.

Ray is a far cry from the heroic Ethan Hunt from the Mission Impossible films, and instead of being a ‘man of action’, he is a ‘man of reaction’, fleeing away from danger and responsibility until it eventually catches up with him. 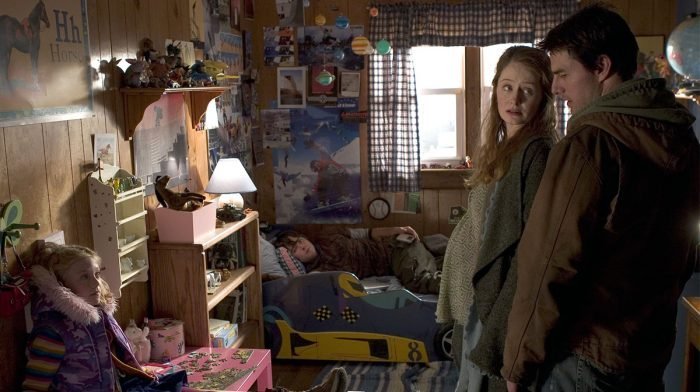 It’s not just Ray who seems helpless and lost, as in Spielberg’s War Of The Worlds, everyone that the main trio encounter seem to be in a state of shellshock.

When suddenly faced with the destruction of the Tripods, law and order evaporates just as quickly as the people who are zapped.

War Of The Worlds acts as a fable, and a warning of what can happen if people don’t come together. The scene where Ray and his kids are attacked in their car and dragged out by an angry, desperate mob is truly nightmarish, and shows how quickly chaos can unfold.

And when Ray and Rachel encounter Tim Robbins’ Harlan Ogilvy, we are shown how easily an individual can become lost in their own webs of conspiracy theories and fear. 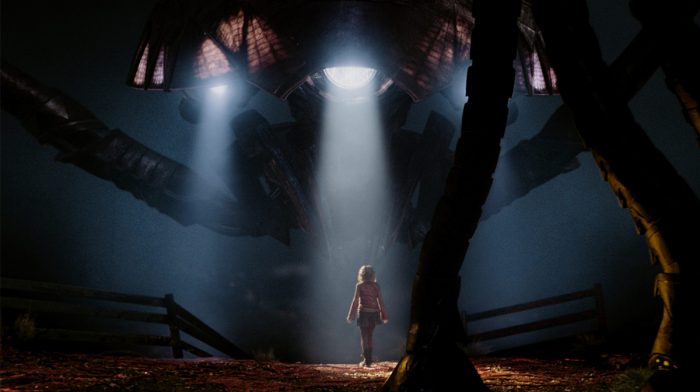 Like so many of Spielberg’s films, it becomes a story of redemption and embracing the responsibilities of fatherhood. Ray has to quickly adapt to the task of shielding his daughter from the horrors of the world that now surrounds them, instructing her to cover her ears and sing when he has to confront Harlan.

Ray also learns to let go of his son, allowing him to go off and fight, knowing that Robbie may not return. And, while some critics have complained about the film’s happy ending, it feels very fitting of a Spielberg movie.

The ending offers us a comforting message that even though families may become separated, we can still hold onto the hope that one day we will be reunited. It is for this reason alone, that War Of The Worlds remains one of Spielberg’s best films.