Like many great stories, it all started with a wedding. Sat watching the best man speech, Tom Stourton suddenly felt paranoid that the groom had invited him as a joke.

The thought came out of nowhere but was overwhelming, with the writer/actor unable to get the idea out of his head. He later told his friend Tom Palmer about the incident, who joked that Stourton is “insanely self-centred”.

After laughing about it, the comedy duo known as Totally Tom soon realised there might be something in that moment, as Palmer told Zavvi: 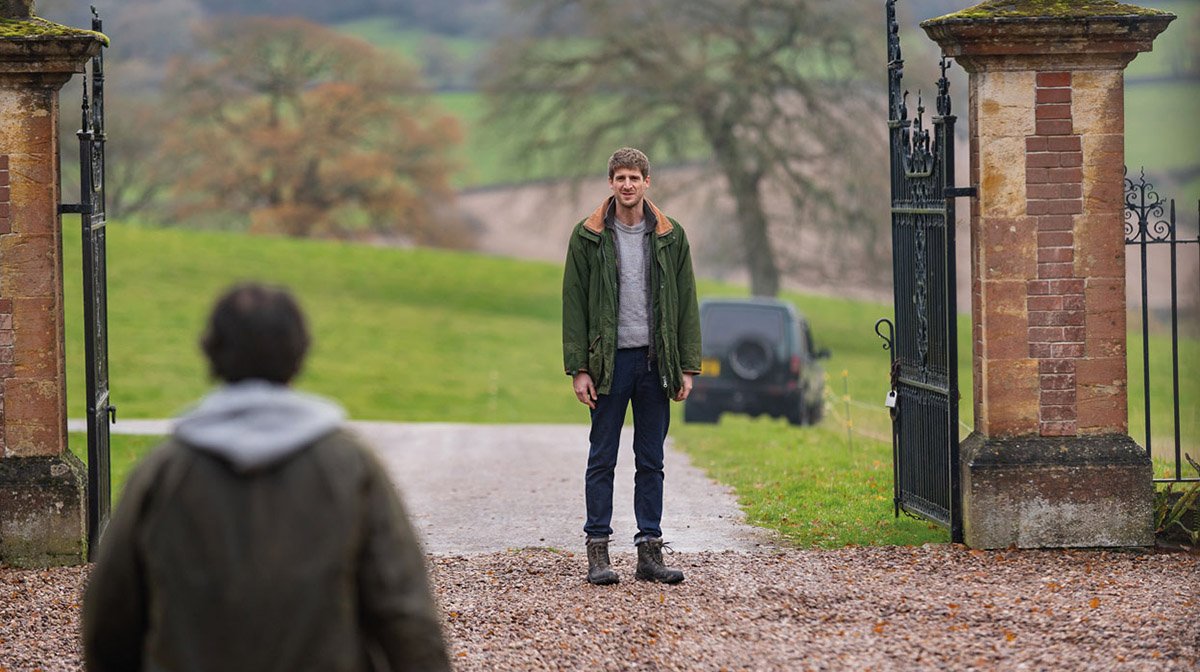 “It felt frightening and funny at the same time – all of your friends suddenly turning on you, it would be haunting. But also setting yourself up as a protagonist in a thriller on someone’s wedding day is narcissistic and self-involved.

“That’s the line we wanted to tread with Pete. Is it all in his head? Is he making it about him? Or is he really living through this nightmare?”

Pete is the protagonist of indie film All My Friends Hate Me, which is co-written by the duo and stars Stourton in the lead role. 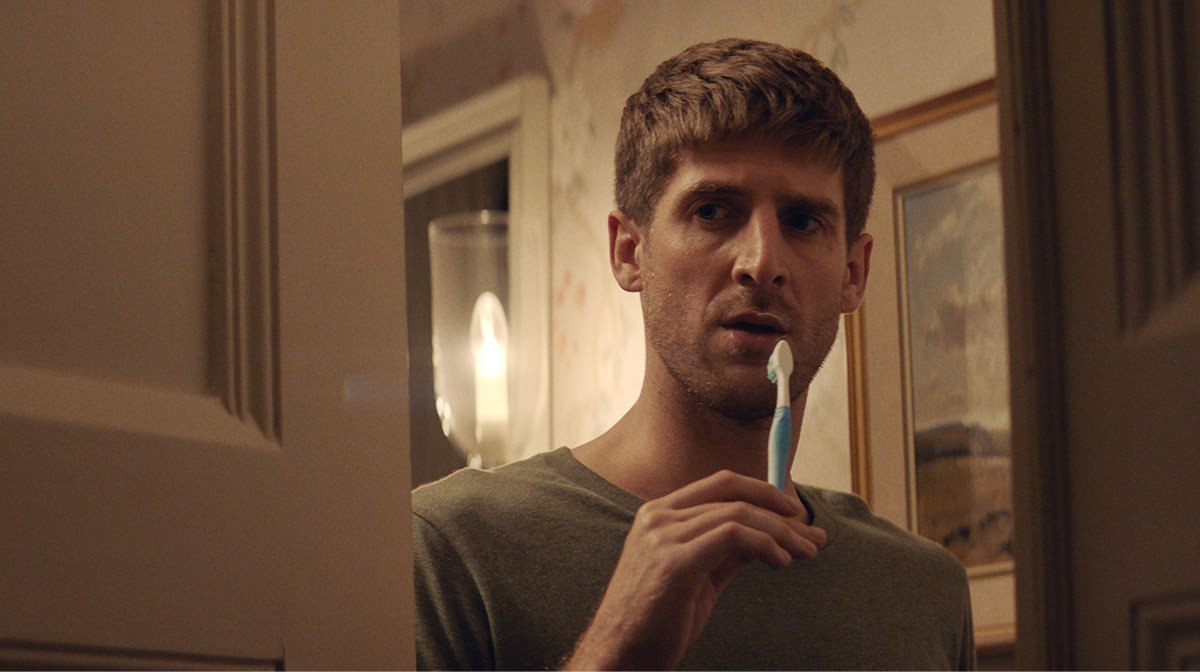 Tackling social paranoia head-on, we follow Pete as he attends an awkward reunion with his old university friends, becoming unsure on whether he is really welcome there.

Putting us directly in Pete’s shoes, allowing audiences to overanalyse every move the group makes, ensures that the social paranoia is always bubbling away, building to a stunning climax.

It’s something that’s perfectly captured on-screen and a feeling many will feel connected to, especially with the rise of social media only increasing its prevalence in society. 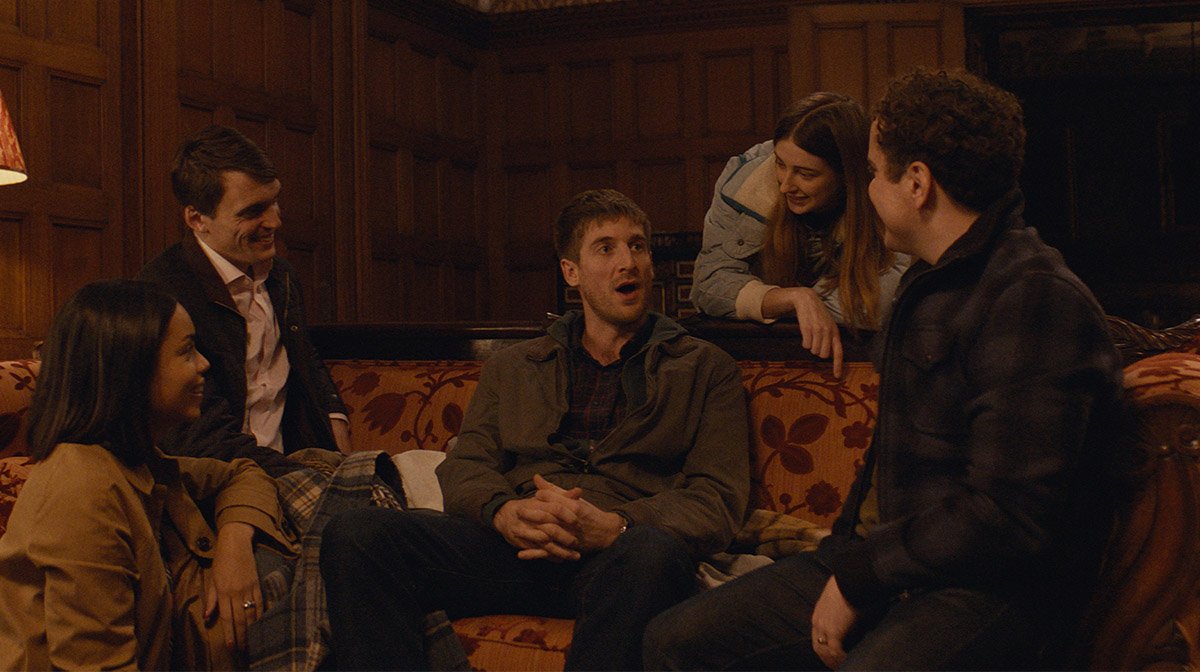 For the latest edition of our free digital magazine The Lowdown, writers Stourton and Palmer discussed shining a horrific new light on social paranoia with their indie hit.

Check out the interview here.

All My Friends Hate Me is out in UK cinemas on 10th June.