The countdown to the Snyder Cut is now on with less than a month to go until the release date.

Director Zack Snyder has already done plenty of reveals and teases which has only got fans more excited, but the latest update may be the most intriguing yet.

That’s because we have now been told that the ending of Zack Snyder’s Justice League will feature a superhero cameo that fans will love.

In a recent in-depth article about the Snyder Cut featuring interviews with the man himself, Vanity Fair wrote that Snyder has “reshot the ending with a hero cameo that will blow hard-core fans’ minds.”

Of course they didn’t say anything which could be a clue as to who the cameo is, but speculation is now rife.

The film will feature an array of characters who were not in the original Joss Whedon version, either because their roles were cut or Snyder has added them in during reshoots. These include Jared Leto’s Joker, Martian Manhunter and Darkseid. 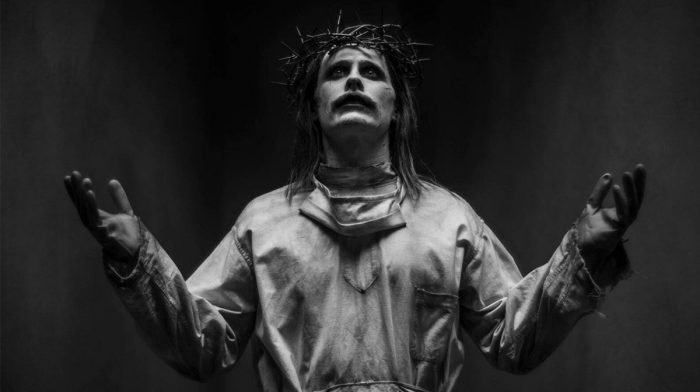 It sounds like though the superhero cameo at the end is a character we currently aren’t aware is featuring in the film, and it is likely to be an unsolved mystery until the actual release.

One thing we do know though for certain is that it isn’t Ryan Reynolds returning as Hal Jordan, a.k.a. Green Lantern, as the actor has shut this rumour down on Twitter.

In the tweet though Reynolds did say it could possibly be another Green Lantern with another actor in the role, but we will just have to wait and see.

Zack Snyder’s Justice League will be released on 18th March.