I’ll admit it; I was late to the party. So late in fact, that I binge-watched the entirety of the first 3 seasons of Game of Thrones in a week. Why so long? I’m not entirely sure, but I was certainly reticent about plunging entire weeks of my life in, just to catch up before season 4 aired. But, you know. C’est la vie.

Now, I’ve TV-binged before – most recently on Breaking Bad, a show where I’d missed the boat entirely, but in most cases I’ll binge up to the current season, and then not feel satiated enough by a weekly episode and give up after a couple of weeks (here’s looking at you, Community and New Girl). This leads me on to the first reason why Game of Thrones is different…

1. It keeps you wanting more. 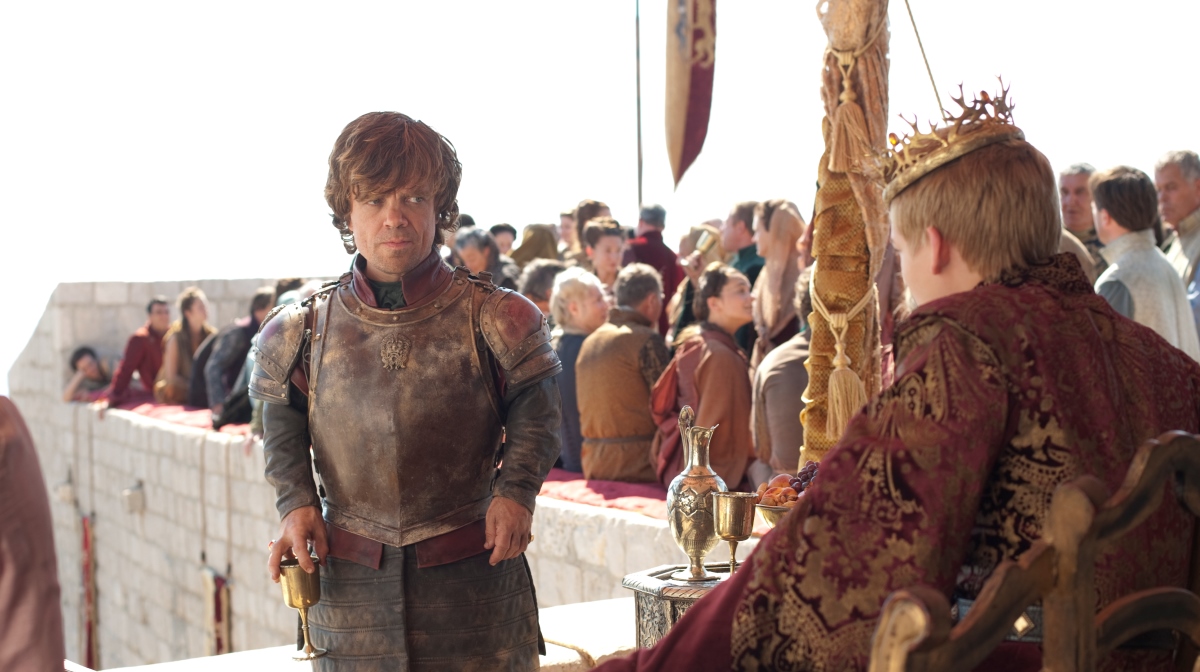 Being based on a best-selling series of novels is always a good start, but the pacing of Game of Thrones, from episode one of season one, has always been perfectly measured. Granted, there are some episodes that focus more on character development than plot, but these are meaty enough to keep you sustained until the plot starts rolling again.

Key to this, I think, is the lack of a singular main protagonist for the show. Of course, the show does focus on significant groups of characters, but their breadth, scope and variance is extremely refreshing when compared to limited casts of most identikit TV shows, and even films of a similar genre, like Lord of the Rings.

2. It isn’t your standard fantasy fare. 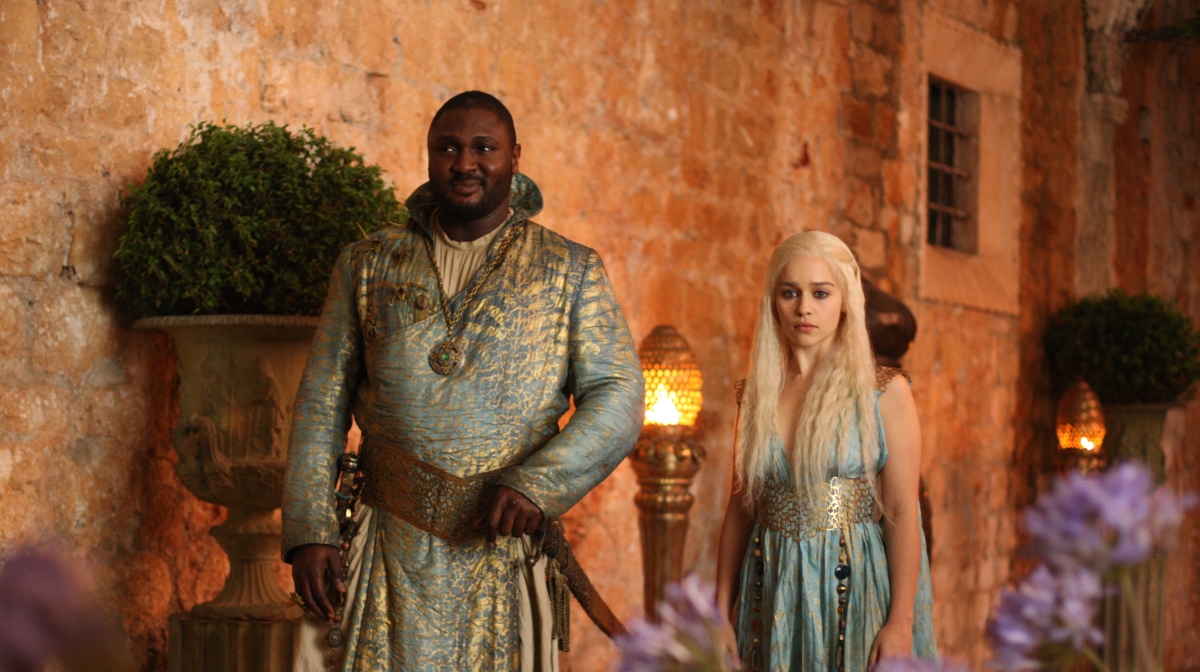 Now, I’m no hater of fantasy, but it’s hard to argue that it is not a genre that’s gotten a little… well, stale. Oh look, a clever elf with an affinity for the woodlands! And there, an angry bearded dwarf! What invention! What creativity! You know the score.

GoT on the other hand, whilst not re-inventing the genre, typically avoids the all-so-often jarring clichés that are associated with it. For one, it has strong female characters that don’t just wear strange spiky bikinis.

Even those characters that tread fairly close to cliché – Tyrion, for one, as the scheming ‘imp’ using his brain to make up for his lack of brawn – are richly detailed and, in the case of Tyrion, are some of the series’ most compelling characters.

3. Politicking to rival anything else 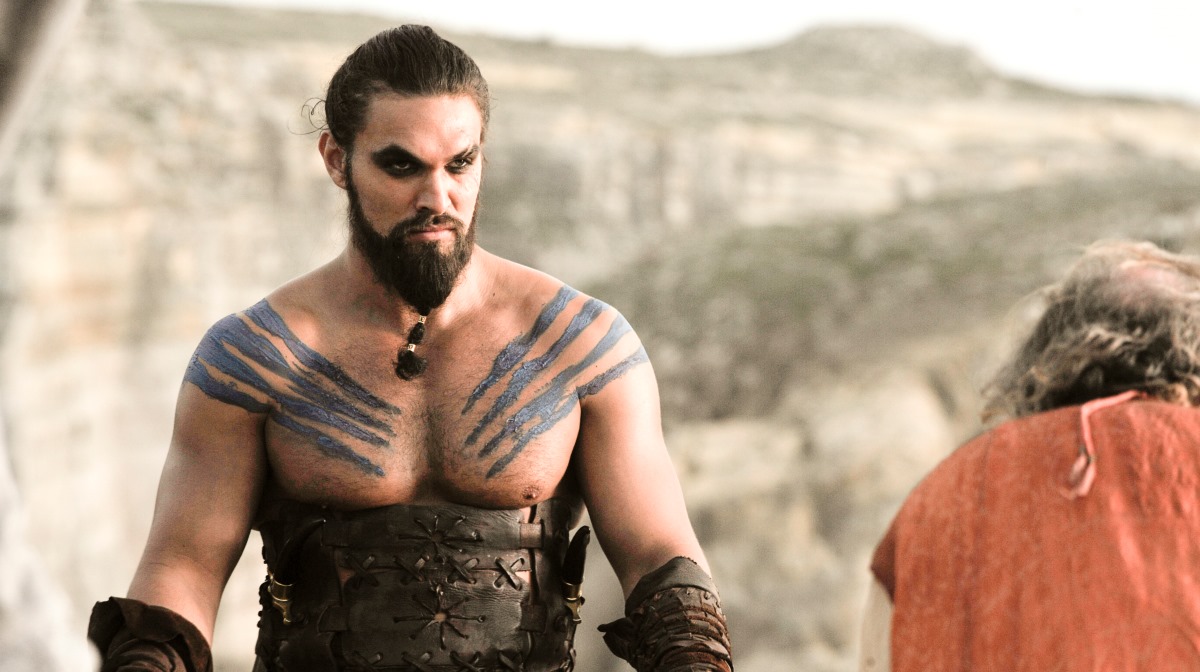 The show does a great job of translating the complexity of the political atmosphere of Westeros. This isn’t just a world of war and sex (though of course, there’s also plenty of that), but a world of intricate micro (and also macro-) plotting, factions and intrigue.

Not only is there a constant balancing act going on between the Seven Kingdoms and the Iron Throne, but within each of the great families there is also a great depth of intrigue that only come from having an accomplished collection of writers and actors as well as a deep and perfectly formed world already provided by the books.

I am hesitant to relate the show to Shakespeare, but it does manage to perfectly balance the interests of the proletariat and the bourgeoisie, the weak and the strong, of power and money, sex and steel. And, most importantly, of humour and death.

4. It doesn’t always take itself too seriously. 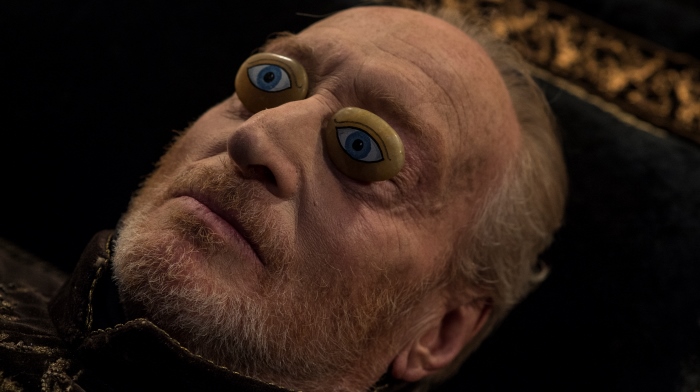 A lot of my favourite moments in the show are the most ridiculous – the two Lannister guards taking the piss out of each other whilst they’re, well, urinating; the reaction of Daario to the monty-python-like champion of Meereen.

5. Characters we love to hate. 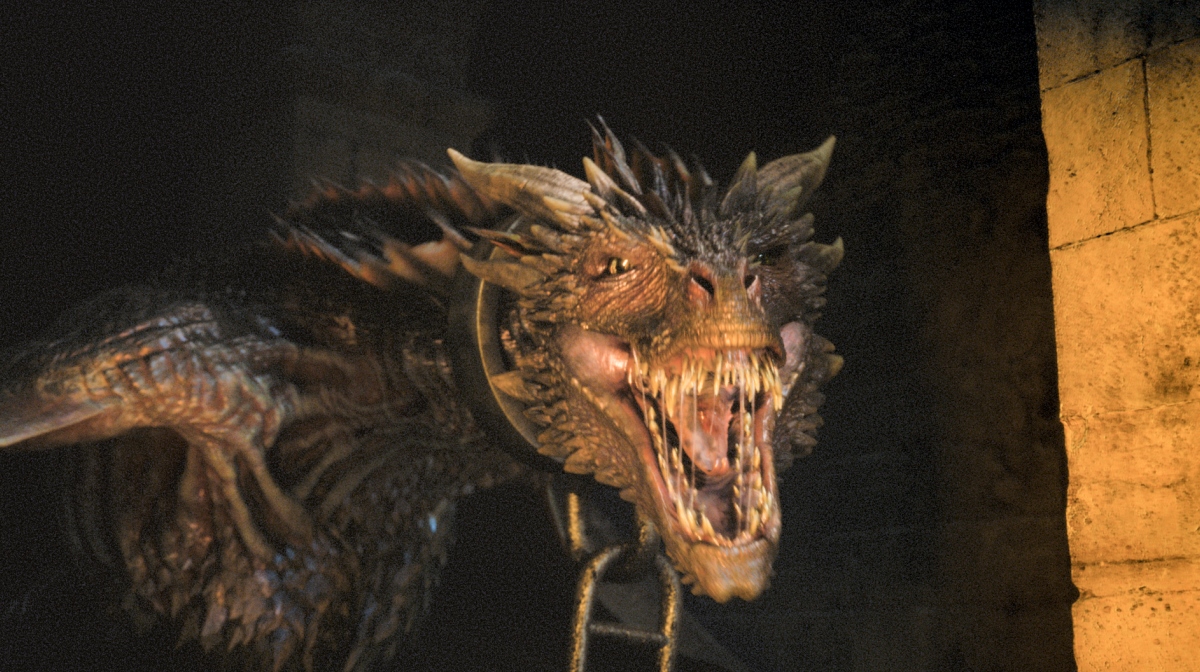 SPOILER ALERT. Now Joffrey has kicked the bucket, who are we going to hate? Joffrey may have been a twisted little so-and-so, but he was a perfect balance to the underdog Starks and some of the more ambiguous Lannisters.

This is a testament to the actors and writers. Even someone like Tywin Lannister is multi-faceted enough to keep us guessing. He may be a deceitful son-of-a-gun, but by god is he good at it. Also, the way he treats Arya when she is his cupbearer makes you appreciate that he is a man totally motivated by the preservation of his family, but that beyond that he is a man of respect.

Shop Game of Thrones on Zavvi