In November, Nintendo and Game Freak launch two brand-new 3DS games to mark their 20 year anniversary of Pokémon: Pokémon Sun & Pokémon Moon, and, to celebrate this, we’ve delved into some brilliant Pokémon game fan theories that date back to the first English-language games, Pokémon Blue & Red. 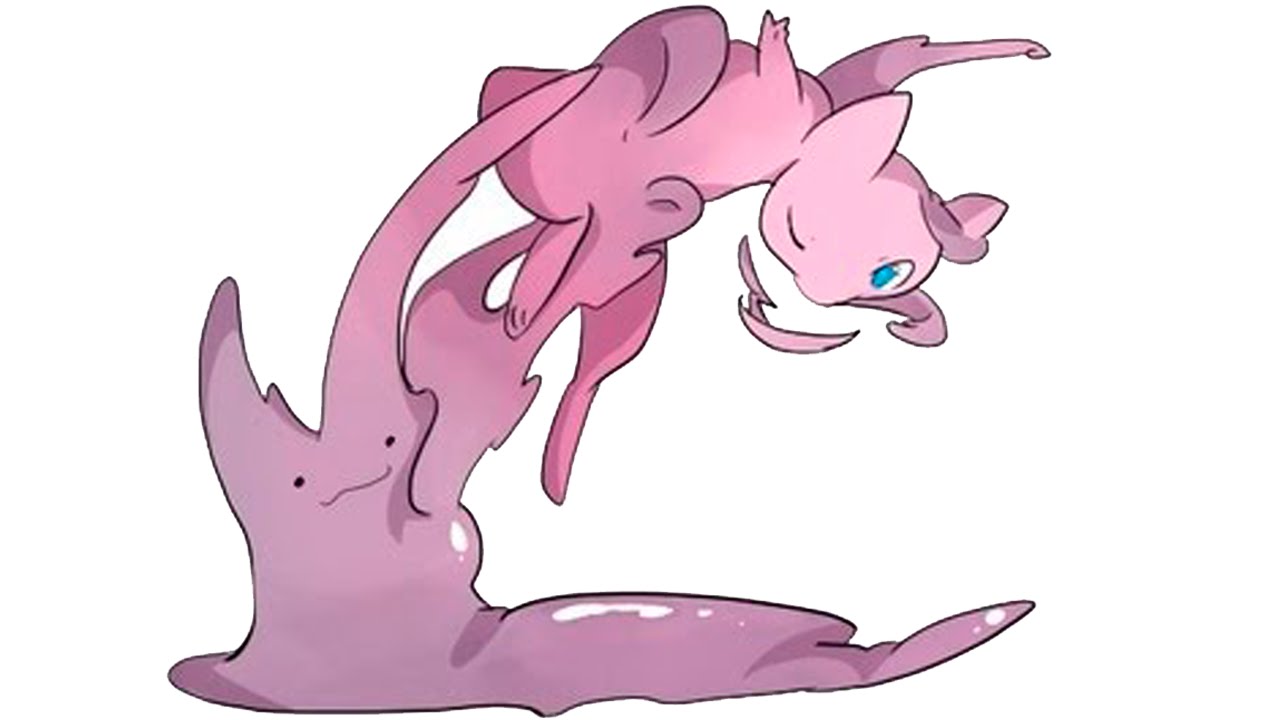 If you’d caught Mew, you might have noticed that both the cat and the blob were: a similar colour, the same weight (8.8lbs), and were the only two creatures in the game naturally to know the move ‘transform’. Further, both were the only two creatures able to use any move in the game. Co-inky-dink? The internet thinks not. For the failed clone theory even further fleshed out, click here; for an opposing standpoint, that Ditto is the only successful Mew clone and Mewtwo a failure, click here. 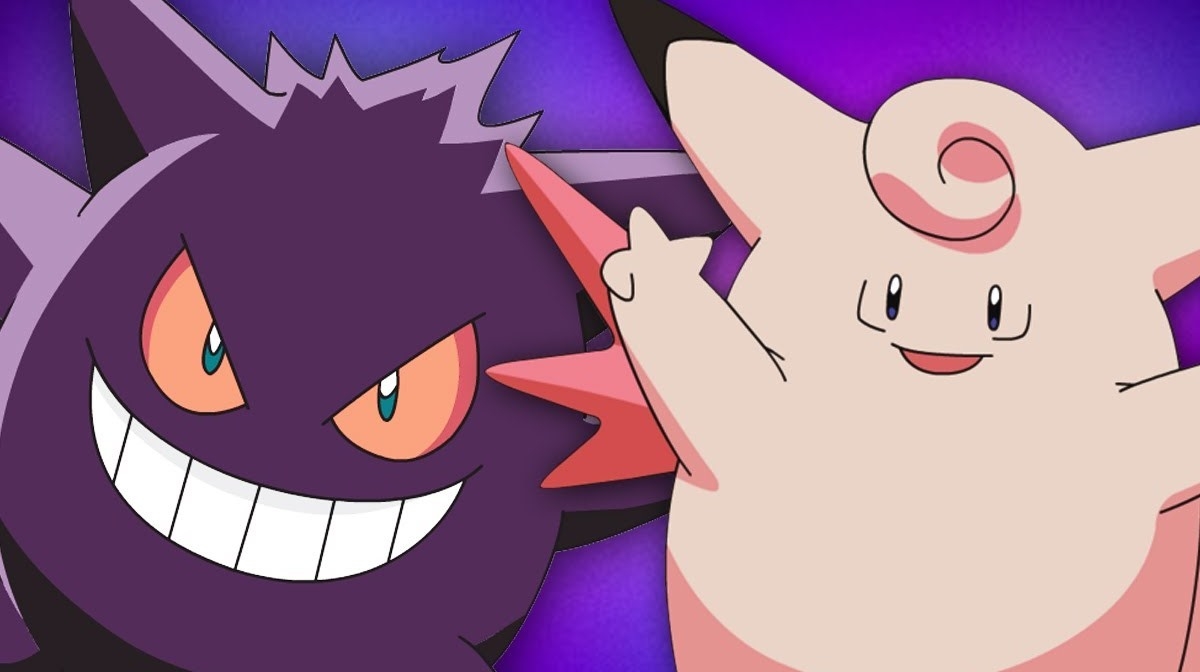 There’s a lot to like about this theory: Clefable appear with the full moon, and Gengar are shadow Pokémon – the fairy and the monster, elements of light and dark and yin and yang – and their outlines are very similar, but the numbers don’t quite add up. Although Gengar at 1.5m is only slightly taller than Clefable at 1.3m, it doesn’t make intuitive sense for Gengar (as a shadow) to be heavier than its physical presence. What’s the solution then? With reference to Gengar’s Pokédex entry:

Under a full moon, this Pokémon likes to mimic the shadows of people and laugh at their fright.

3. Voltorbs are Pokéballs Possessed by Haunters

Voltorbs and Pokéballs looked so darned similar in the original games that the character never could tell them apart, until, of course, the info tab popped up with an onomatopoeic word in it and the battle screen and music started with the then redundant message ‘Wild VOLTORB appeared!’.

Unlike the first two theories, this one isn’t based on weight, or colour, or even opposing characteristics, instead, this one is all in the eyes. The gist of it is Voltorb have Haunter eyes because Haunter possess Pokéballs and then can’t escape them. The resultant entity is a bionic blend of spirit and contraption: the ghost in the machine, if you will. Ahem. That Voltorb spontaneously self-destructed was, then, symptomatic of their frustration with their predicaments. Quite sad really.

An alternative albeit similar theory paints a darker picture, and suggests that Voltorb are generically a fusion of malfunctioning Pokéballs and the Pokémon that were held inside them. Intrigued? Check out this marvellous albeit macabre illustration – one of a zoological series by Christopher-Stoll.

That alternative theory feeds nicely into our fourth. This one stems from the lack of canon information at the time on the mechanisms of our oft-used capturing devices. We knew that Pokémon could be digitised: we stored them on a computer network – remember Someone’s/Bill’s PC? – and, subsequently, some sensibly suggested, these files could then be subject to corruption.

When later released from their digital traps, these damaged representations of Pokémon, degraded trans-computations, are what appeared. MissingNo. could, after all, go onto corrupt your whole game file: a damaged version of something once so beautiful.

5. The Guy Who Meets You at Every Gym is Your Father, or…

It seems, according to the Pokémon game fan theories we’ve sifted through, our two options are: either, the guy who meets you in every gym and gives you a pep talk before you go onto tackle the gym leader – making amends for the time he’s hitherto spent absent in our hero’s life; or, Giovanni, the big baddie boss leader of Team Rocket, the villainous exploiters of pocket monsters in the Kanto region. The twist here is that Team Rocket were just a front for Giovanni to check on his son’s progress before they faced off in the final gym…