This article contains spoilers for episode seven of She-Hulk: Attorney At Law.

Today’s episode of She-Hulk saw the return of Tim Roth as Emil Blonsky as Jen visited his retreat, discovering that he’s running therapy sessions for villains.

There Jen reencountered The Wrecker from The Wrecking Crew who is attempting to leave his life of crime following his experience having his ass kicked by She-Hulk earlier this season.

Our superpowered lawyer also met Man-Bull, El Aguila, Porcupine, and Saracen, the latter of which is most of interest due to his possible connections with the upcoming Blade reboot.

Let’s dive into, or should we say, sink our teeth into it. 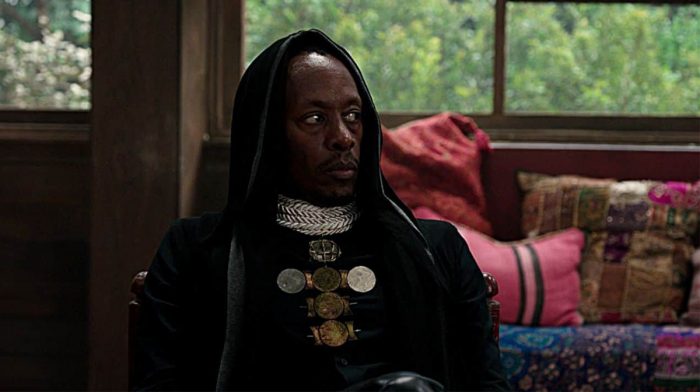 Dressed as a goth and lurking under his cloak, when Saracen states that he is a vampire we aren’t surprised, although the rest of the group doesn’t take that claim too seriously.

That’s understandable given that he’s hanging out in daylight and doesn’t display any vampire tendencies – still, we can’t rule out that he might be telling the truth.

Now, we can of course look to the comics for clues since he exists there. In fact, there are two characters named Saracen in Marvel comics. 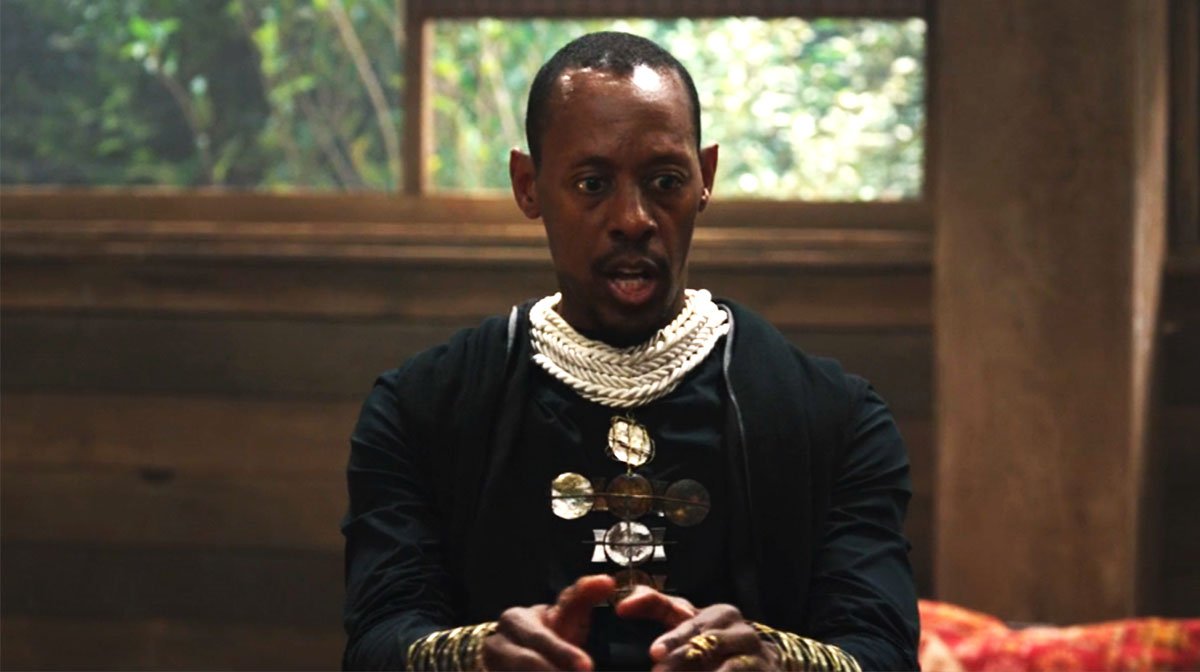 The first isn’t a vampire, instead being a run-of-the-mill mercenary who often battles non-superpowered beings like The Punisher.

Meanwhile the other Saracen is indeed a vampire, debuting in Blade: Vampire Hunter #1 as one of the first bloodthirsty beings of the 616 universe.

In that story he hid away under The Vatican, an ancient monster who survived for years probably thanks to his powers of healing which seem greater than that of a regular vampire. 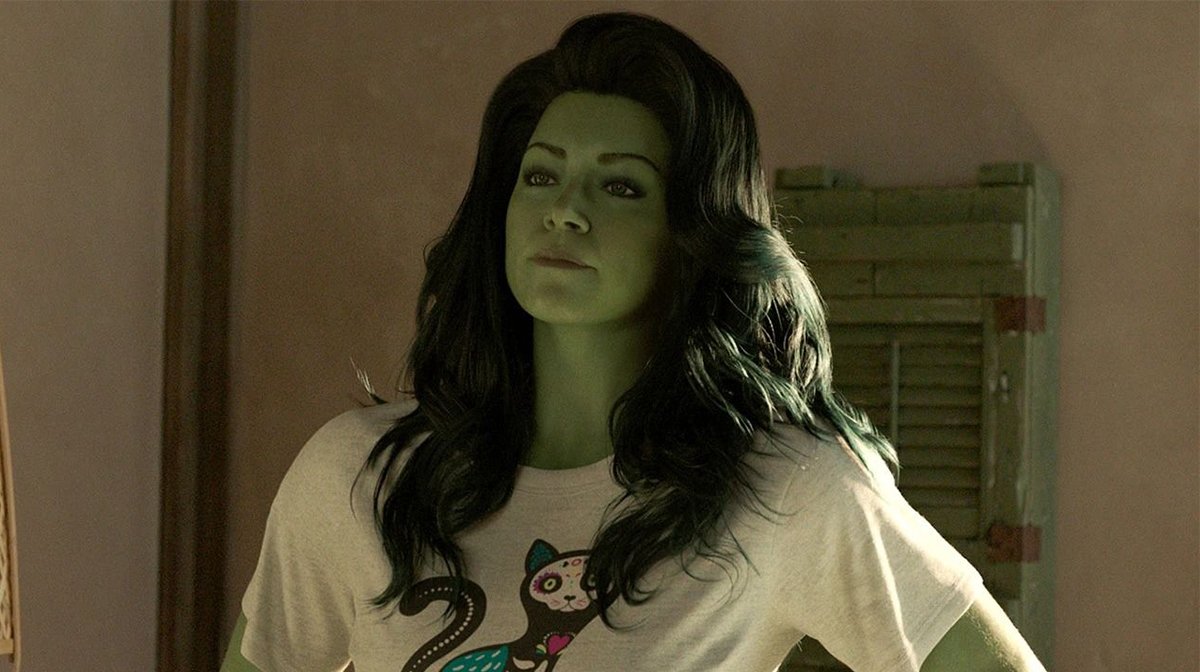 The question is then – which Saracen pops up in She-Hulk? It could all be a ruse and the show might be playing with the fact two Saracens exist in the comics.

However, if the character is indeed a vampire then that does set up events neatly for the upcoming Blade reboot, having introduced the fanged beings to the Marvel Cinematic Universe (MCU).

Not only are vampires possibly now a part of this universe, but it’s worth noting Saracen and Blade did fight each other in the comics, so there is a direct connection. 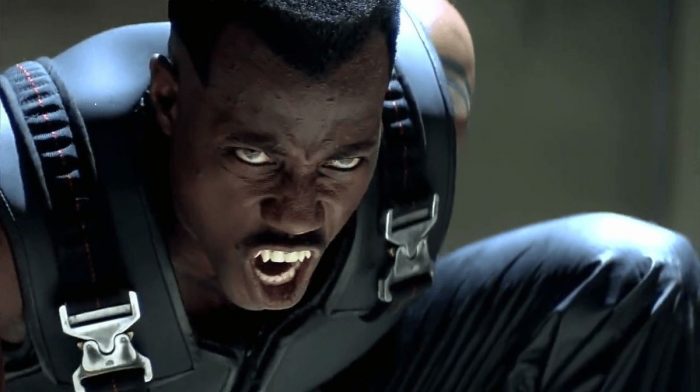 We shall have to wait and see.