Zavvi’s A To Z Of Directors | The Coen Brothers

Straight out of Minnesota, Joel and Ethan (the Coen brothers) started script-writing and editing in their preliminary years, with Joel working as a production assistant and  Ethan penning scripts. In fact, from the moment Joel saved up for a Super 8 camera in his childhood, film had been the key focus of the brothers’ lives.

After a few independent outings in the eighties, and some big name features in the nineties (Fargo – 1996, The Big Lebowski – 1998) the Coen brothers started to develop their distinct blend of post-modern pastiche and universal noir. Add in a touch of oddity and deeply thoughtful characters and you have the ingredients for a Coen production. 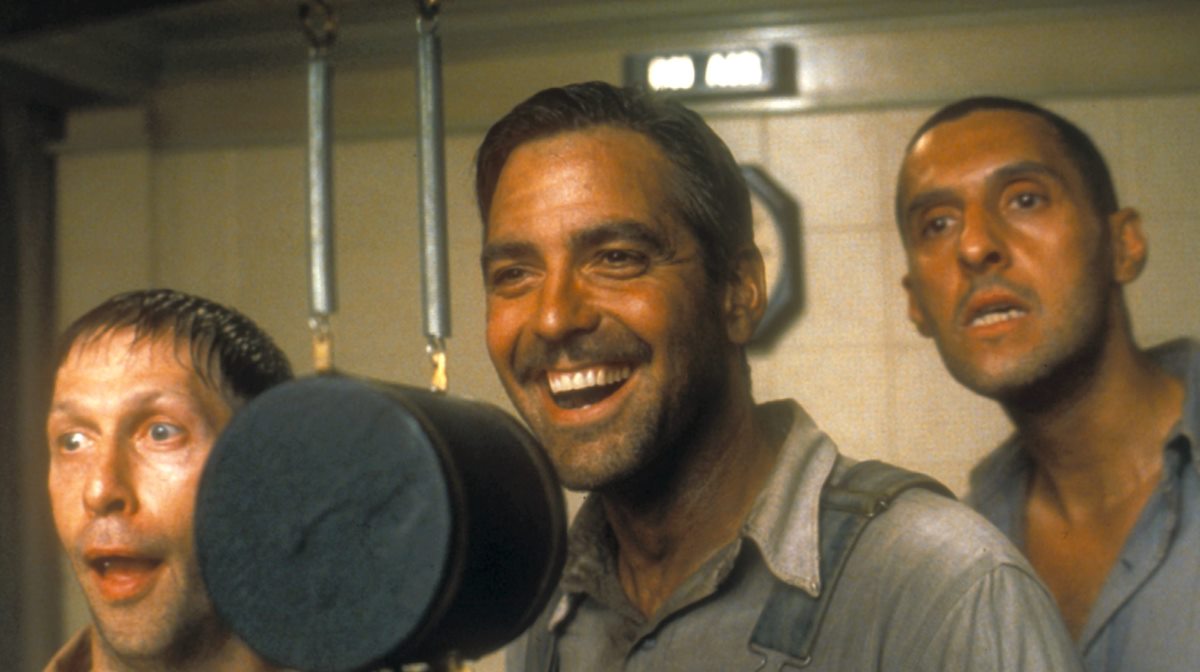 The Coen Brother’s backlog of unconventional characters, and mixture of styles and design used in their mise en scene, had gained them reasonable popularity by the end of the nineties. By the time the new millennium came around, the brothers were ready to enter their most established and authoritative period yet.

In their 2000 feature film, O Brother Where Art Thou they became the first film-makers to use digital colour correction in a film’s production, giving it that sepia-tone appearance. The film, a depression-era escape flick set in Mississippi, tells the tale of a group of escaped prisoners on the hunt for a secret buried treasure. Starring George Clooney and John Turturro, the runaways must locate this money-prize before the area is flooded due to construction works. In the surreal story that unfolds, a gang of very real fugitives enter a journey through the thirties American Deep South, encountering many dangers, thrills and adventures along the way. This film displayed the Coen Brothers’ ability to seamlessly mix humour with realism and historical adventure.

A year later, the Coen brothers came out with The Man Who Wasn’t There, neo-noir crime film set in the conservative aftermath of World War Two and shot entirely in black and white. Starring Billy Bob Thornton as a ‘man who wasn’t there’, the film follows his actions after he suspects his wife of having an affair with her boss. Our protagonist manages to slip into the conniving world of bribery, trickery and murder without consequence. Filled with plenty of philosophical undertones on society and personality, The Man Who Wasn’t There is the Coen brothers at their most engaged and involved. Well-developed characters, post-modern social commentary and mise en scene to die for. 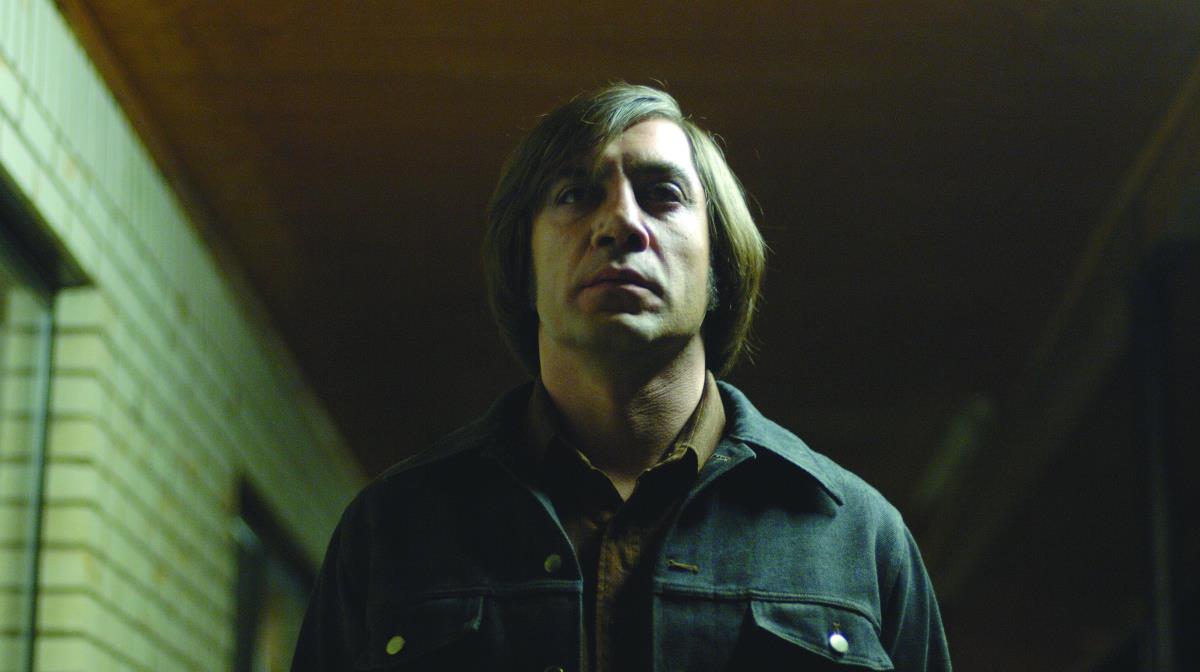 When No Country For Old Men was released in 2007, a thrilling pursuit film about a man who finds a package by coincidence and ends up in a chase facing danger, the world seemed to praise it instantly. Javier Bardem played a fantastic part as the film’s towering chaser, and sooned gained recognition as an iconic villain. Praise was also given to the directors for their incredible use of the desolate Texan landscape, with many critics pronouncing it an instant classic.

The following year came Burn After Reading, a tale of love, robbery and murder as Brad Pitt, George Clooney, Tilda Swinton, John Malkovich, Richard Jenkins and Frances McDormand star in a post-modern mash-up. The introduction of black comedy, parody and pastiche in this feature really brings a new angle to the Coen Brothers’ film making. A highlight includes watching Brad Pitt perform as scatterbrained, ditsy personal trainer Chad Feldheimer; plenty of slapstick comedy and stupidity.Burn After Reading is very much a ‘collage of life’, perhaps being the most post-modern film the brothers have produced.

Inside Llewyn Davis and the future.

In late 2013, the Coen Brothers released Inside Llewyn Davis, the story of a folk singer struggling to get by in the early 60’s Greenwich village, New York. With a guest appearance from Justin Timberlake as well as a brilliant cast ( Oscar Isaac, Carey Mulligan), the film showed us the Coen brothers are still on their high-rolling streak of brilliant films, and we simply cannot predict what they will turn out next.