Zavvi’s A To Z Of Directors | Mary Harron

The first female (and Canadian) director on our list, Mary Harron is perhaps best known as the director of the cult classic American Psycho, starring Christian Bale.  She is the daughter of famous Canadian actor, comedian, author, and director Donald Harron, and her stepmother was Virginia Leith – an actress originally discovered by Stanley Kubrick and who went on to appear in shows like Starsky and Hutch.

As well as American Psycho, Harron has also directed I Shot Andy Warhol, and The Notorious Bettie Page. She has also directed episodes of Six Feet Under and The L Word. Moving to the UK aged 13, Harron ended up dating former Prime Minister Tony Blair and also worked as a music and theatre critic for The Guardian and The New Statesman. 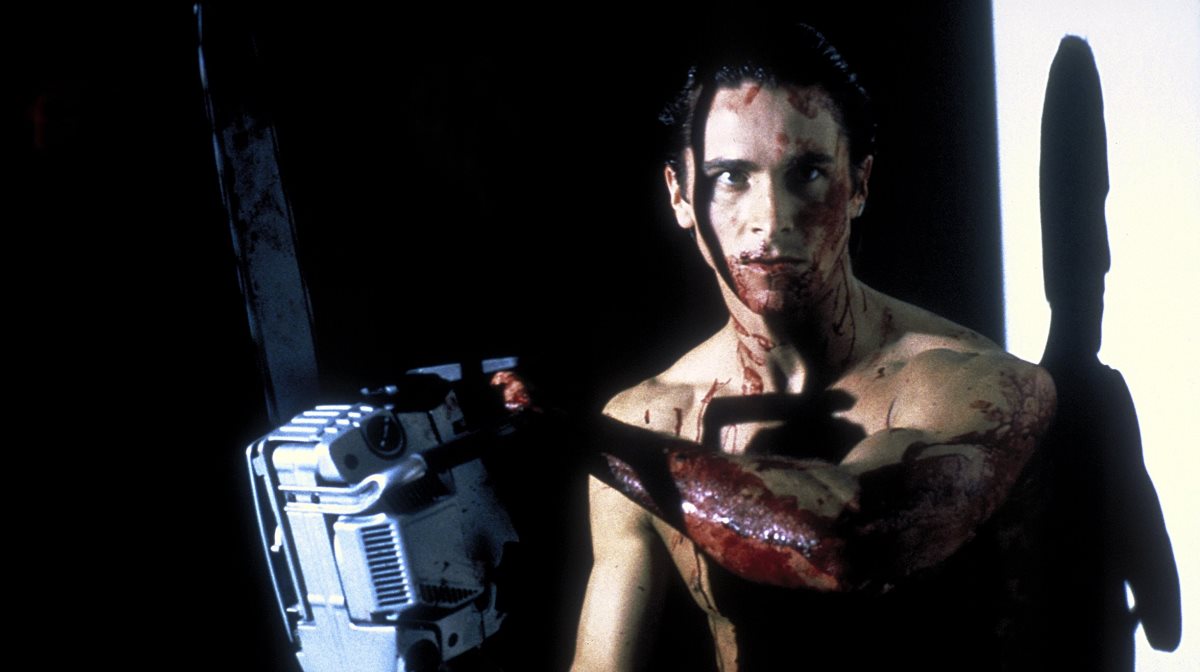 Hugely controversial, first as Bret Easton Ellis’ 1991 novel and then in Harron’s vision a s a film, American Psycho is a psychological thriller slash (pun intended) comedy. Harron was brought into direct after discussions with David Cronenberg fell through, and was the one who ended up casting Christian Bale in the lead role as the now iconic Patrick Bateman.

An immediate cult hit on release, the film went on to make $34.3 million from it’s $7 million budget. It was also a critical success (unlike many adaptations of similar novels, Fight Club being the notable exception), with Roger Ebert praising Christian Bale’s performance as being “heroic in the way he allows the character to leap joyfully into despicability; there is no instinct for self-preservation here” and Entertainment Weekly saying that “by treating the book as raw material for an exuberantly perverse exercise in ’80s nostalgia, [Harron] recasts the go-go years as a template for the casually brainwashing-consumer/fashion/image culture that emerged from them. She has made a movie that is really a parable of today.”