Set in remote woodlands, we join Sam and Rose as they live their life in seclusion, away from the prying eyes of society, as a mysterious and deadly illness plagues Rose’s life.

One day the arrival of a stranger shatters the fragile world that they have built together.

We spoke to director Jennifer Sheridan about making her first movie, why vampire tales still have such appeal today and what it was like living on the set of a horror film.

Zavvi: Congratulations on the movie. How did you become involved in this project?

Jennifer: My agent sent me the script, I read it and loved it. I then met writer Matt Stokoe and we developed it together with actor Sophie Rundle, she came on board quite early.

It was then a scramble to get the money together to get it made. 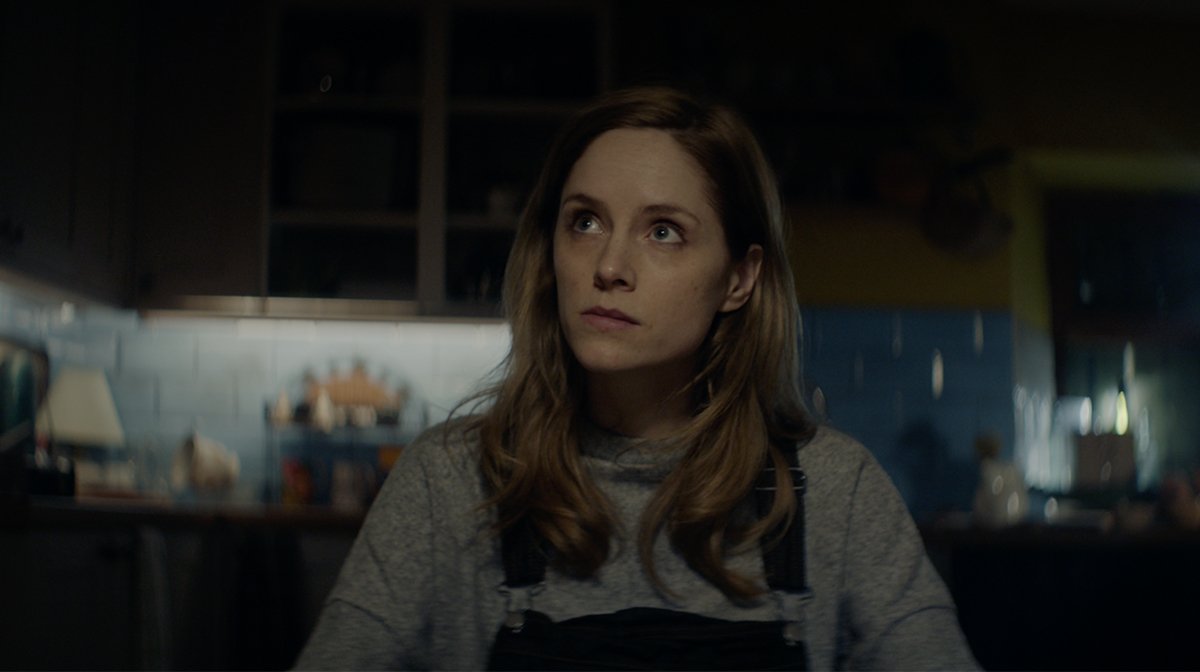 Zavvi: As you say there, you loved the script. What about it appealed to you?

Jennifer: Well I’m a big horror fan, but what appealed to me about this story was that it wasn’t your typical horror movie, it was nuanced in its portrayal of relationships.

I was really interested in exploring that, and you can look at the movie as a metaphor for living with and loving someone who has a severe eating disorder for example. You know, having to look after them, help manage their meals, and that’s essentially what Sam does in the film for Rose. I was interested in that parallel. 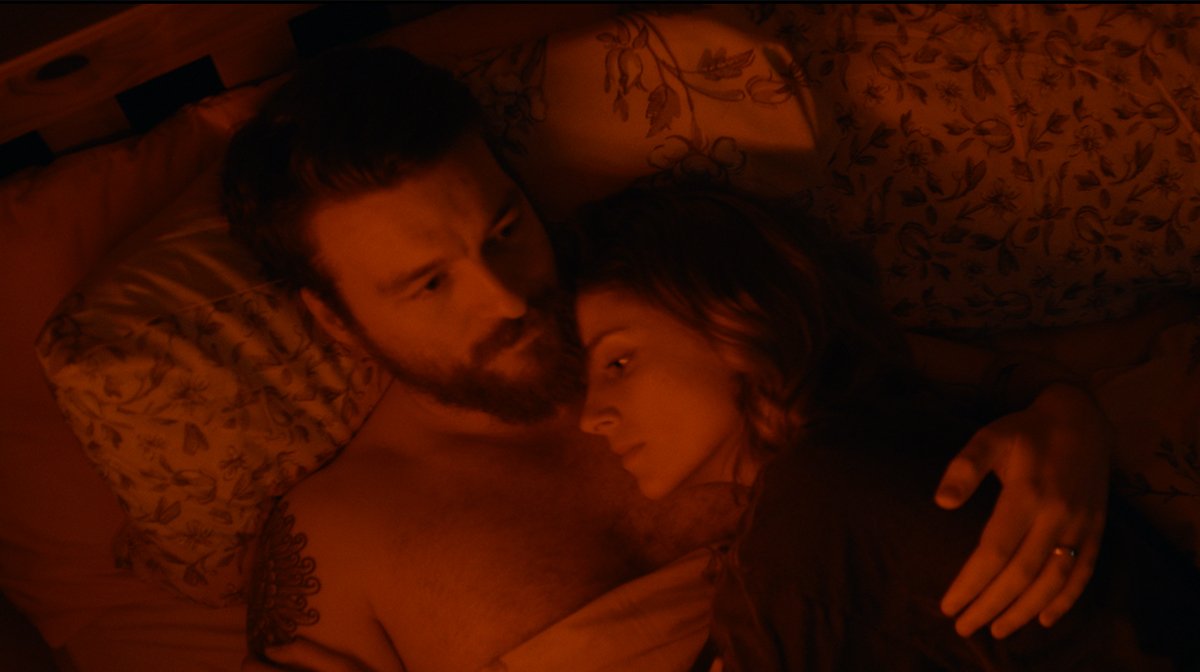 Zavvi: It’s a twist on the classic vampire myth. Why do these vampire stories still have appeal today?

Jennifer: I think it’s because we still live in an age of romanticism, and vampires tie into that. There’s something kinda romantic about consuming someone else, you are so in love with someone you want to absorb them.

So when you are exploring stories about love, vampires complement it. It’s very intriguing, exciting and maybe even a bit sexy! 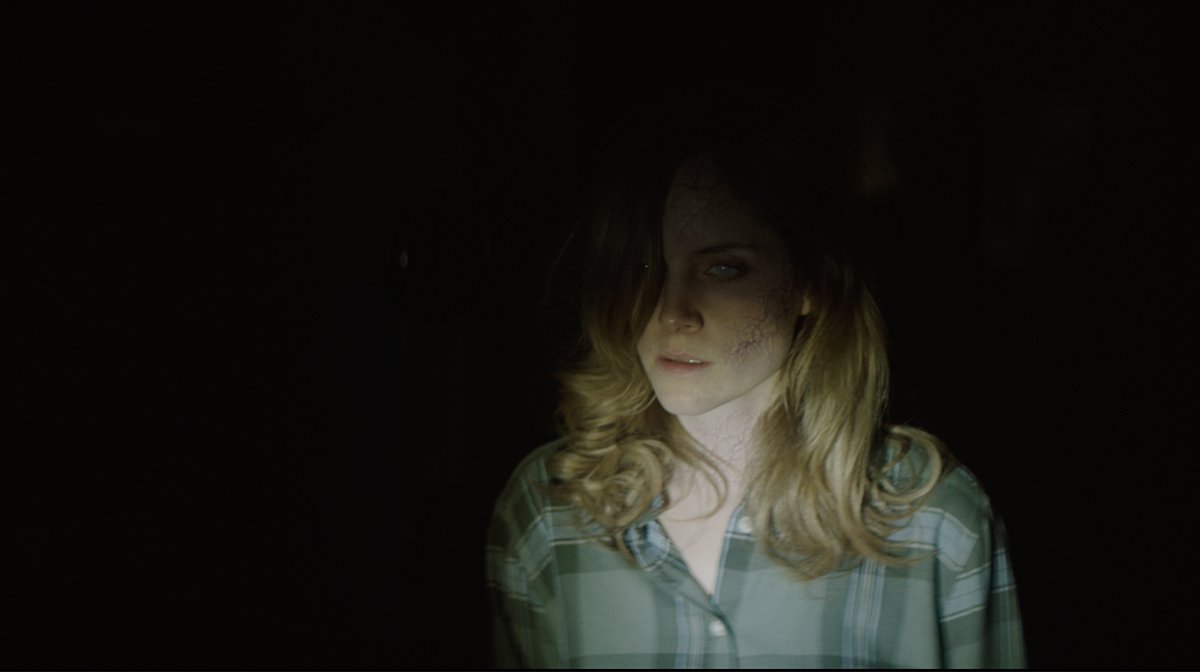 Zavvi: So Matt [Stokoe] wrote the film, but he also stars too. Was it always the plan for him to play Sam?

Jennifer: Actually no. In the beginning he said he hadn’t written it to act in it, he just wrote something he’s passionate about.

He said we should do auditions but then when Sophie came on, because they had such a shorthand with each other from working together before, and they were both involved in the story, it just made total sense for Matt to do it. 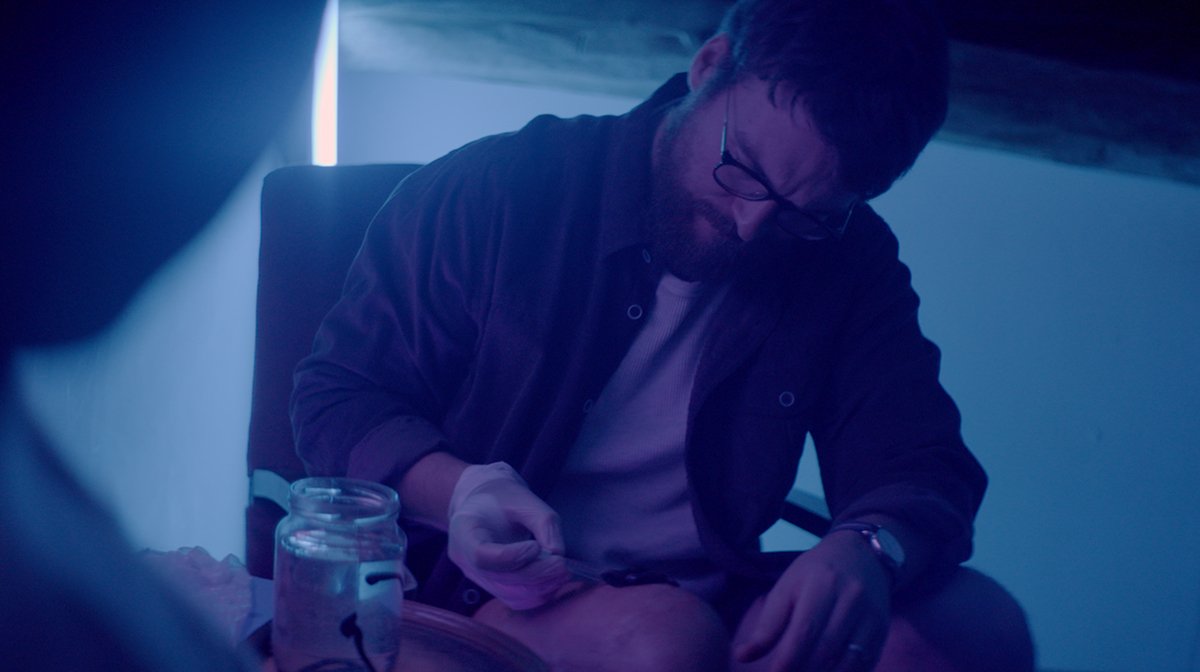 Zavvi: The set is incredible, the house. What’s the story behind it?

Jennifer: Well, the interesting thing about the house, we actually found this beautiful forest in Wales which had all these individual and different cottages.

I really liked one for the exterior, which I actually stayed in, then liked the interior of another, so I had to think about how to cheat it to make it look like one.

So we cobbled together these different cottages, which was such a challenge but really fun. In the edit it was such a relief when it worked. 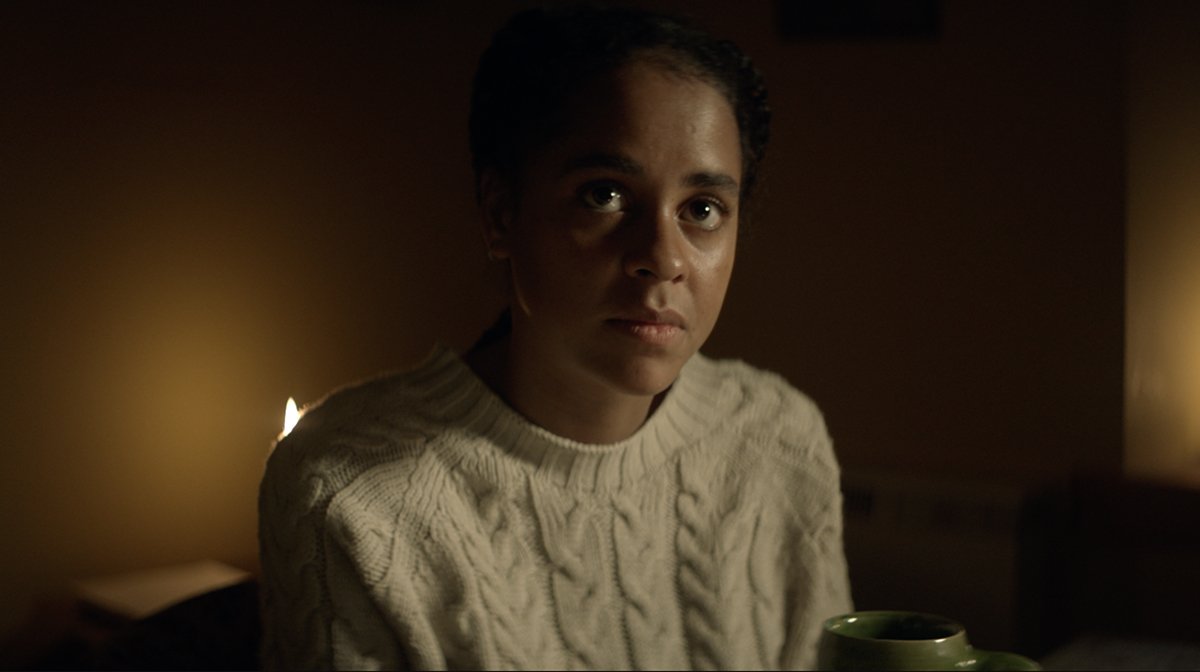 Zavvi: It does work. And it’s interesting you stayed in the house, as you know, it’s quite an unsettling set and movie.

Jennifer: Yeah, I had to board up all my windows, so I was living in darkness. It was cool though as the whole crew lived in the forest, there was no phone signal, it was a real bonding experience.

Everyone was so lovely and giving, and came together to make it happen. We really didn’t have much time to shoot, so it was a challenge. 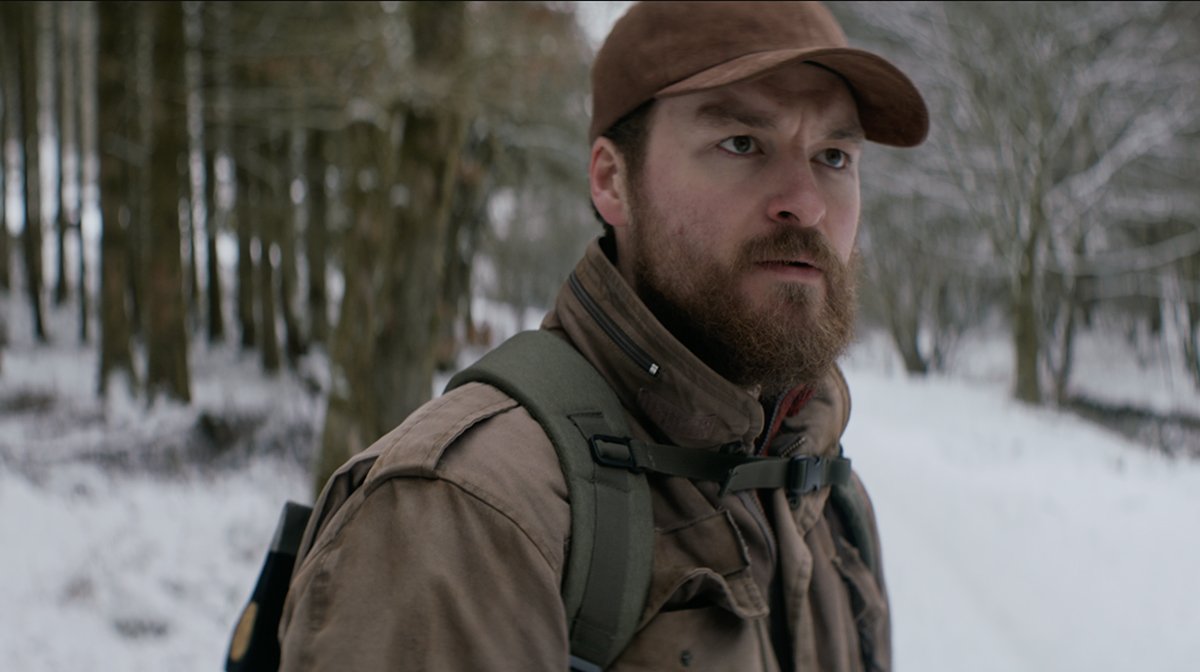 Zavvi: How long was the shoot?

Jennifer: 15 days. And we had to do all our pick-ups then and there, we couldn’t afford to do any more.

I think without that crew, there being no hierarchy, everyone working together, we might not have made it. 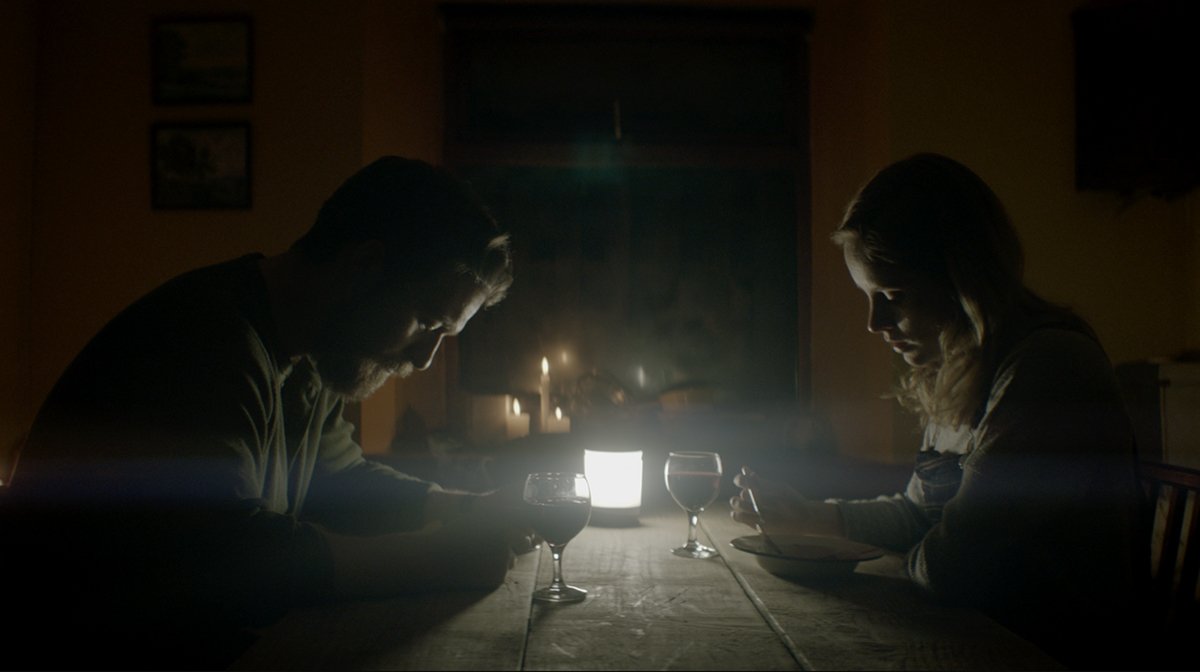 Zavvi: It does sound like it was a challenging filmmaking process. What was the most tasking part?

Jennifer: I’m quite used to working with low budgets and that helped me a lot, you have to be quite industrial and come up with cost effective tactics.

The biggest challenge is actually just getting the film made. You go into this industry thinking you will make lots of shorts, hopefully have a voice, but there’s a chance you will never make a feature and that’s something you have to accept.

So being on set for my feature was incredible, it was scary but exciting. I loved every second of it. The best three weeks of my life. 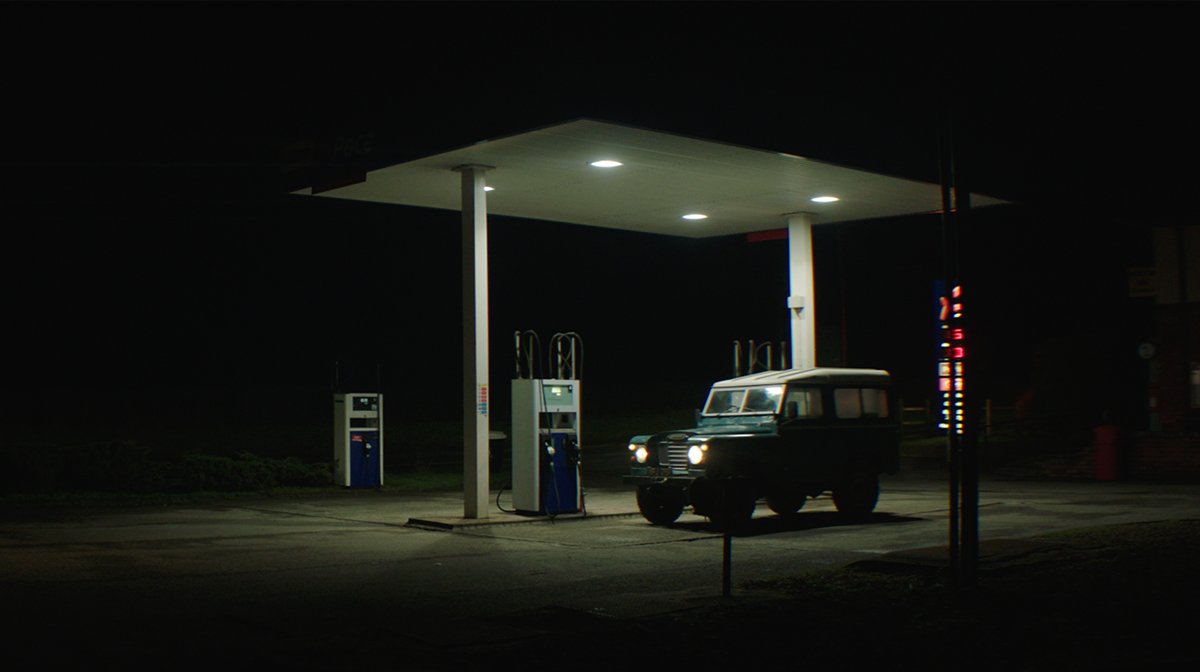 Zavvi: You must be excited to see the audience’s reaction as it receives its world premiere at London Film Festival?

Jennifer: Yeah. I’m incredibly nervous though. Hopefully they do like it, but I’m just intrigued to see what the reaction will be, especially now.

With the pandemic I feel like the film has taken on extra layers which wasn’t intentional. Will they relate to it more? Will be interesting to see. 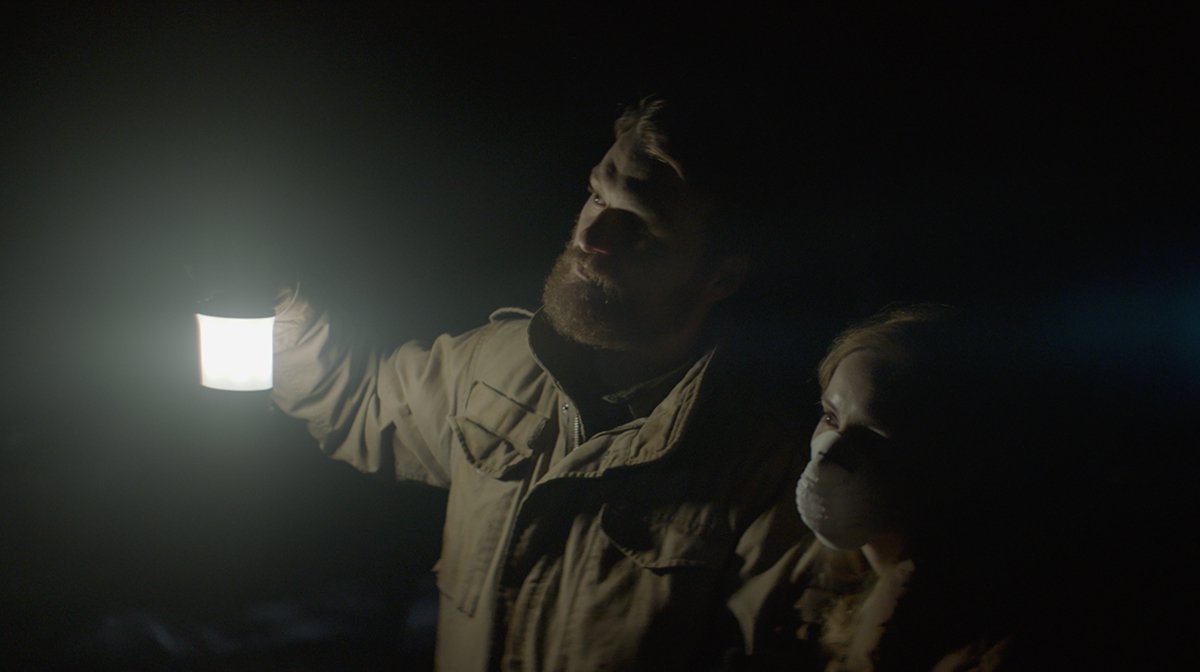 Zavvi: Yeah as I suppose you could say Rose and Sam are in their own kind of lockdown?

Jennifer: Yeah and I think people will say, ‘I know how that feels’, stuck in the house and having to wear a mask every time you leave. 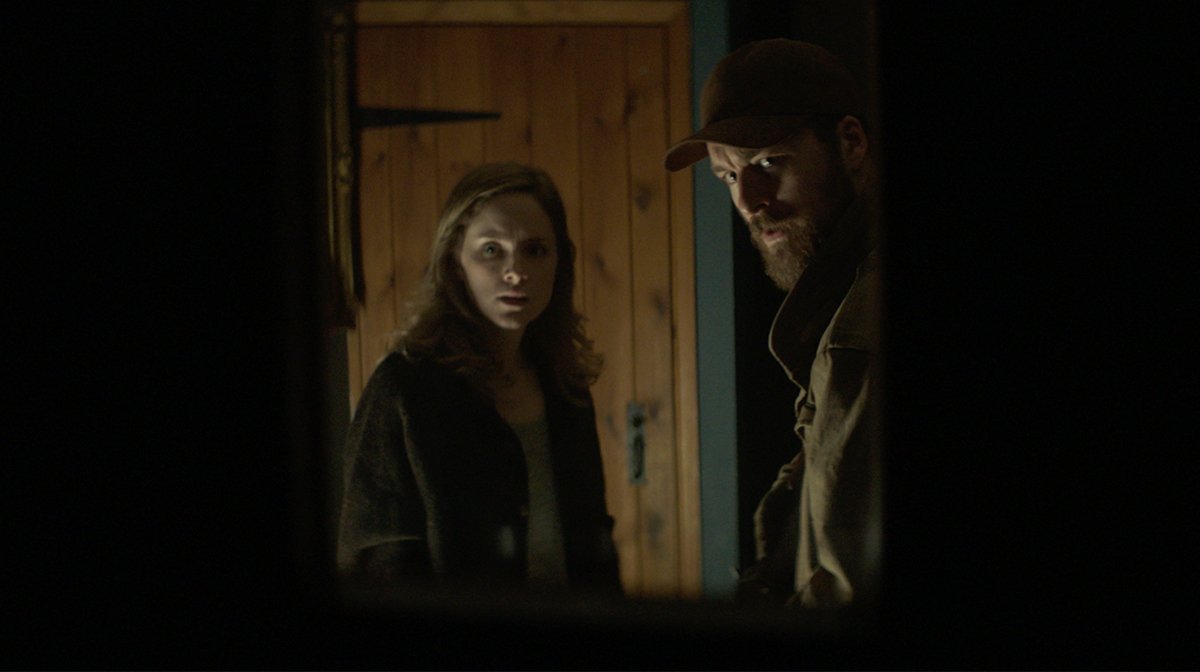 Jennifer: Well, I’m having lots of meetings at the moment about various TV projects, and I have a couple more horror films I want to make, and a more dramatic fish-out-of-water movie which will be very different.

And I’m due to direct two episodes of Inside No. 9 next year, which is really exciting as it’s one of my favourite shows.

Rose: A Love Story will be celebrating its world premiere at this year’s BFI London Film Festival on 13th October.