What makes the surreal, surreal? According to director Park Chan-wook’s distinctive body of work, the surrealist touch can mean many things.

Often tinged with an overwhelming sense of sexiness, international hits including Lady Vengeance, The Handmaiden, and Oldboy continue to honour his wild sense of imagination, sitting him atop the mountain of daring Korean cinema. 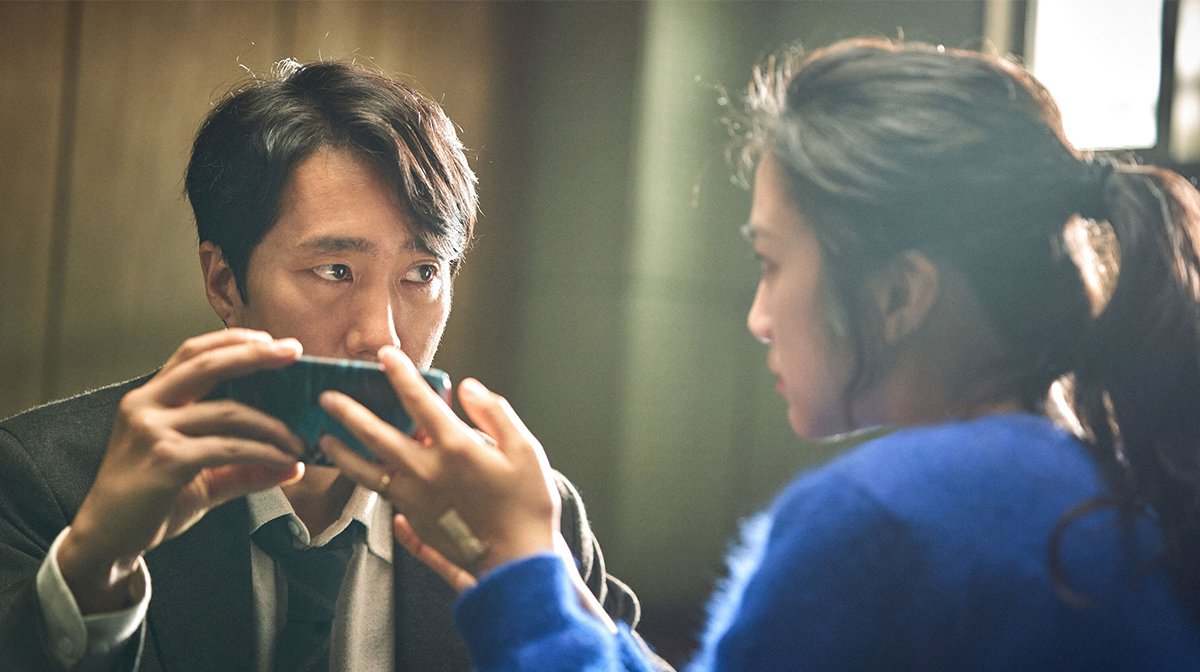 Yet his latest release, Decision To Leave, presents a different kind of surrealism altogether.

It’s something that by definition aims to revolutionise the human experience, as Chan-wook’s shift into the sensual creates an air of the unconventional that we hadn’t seen from him before.

Following strung-out detective Hae-jun (Park Hae-il) as he investigates the death of a man found on a secluded cliffside, his dogged persistence with the crime leads him to develop ill-advised feelings for the victim’s wife (Tang Wei). 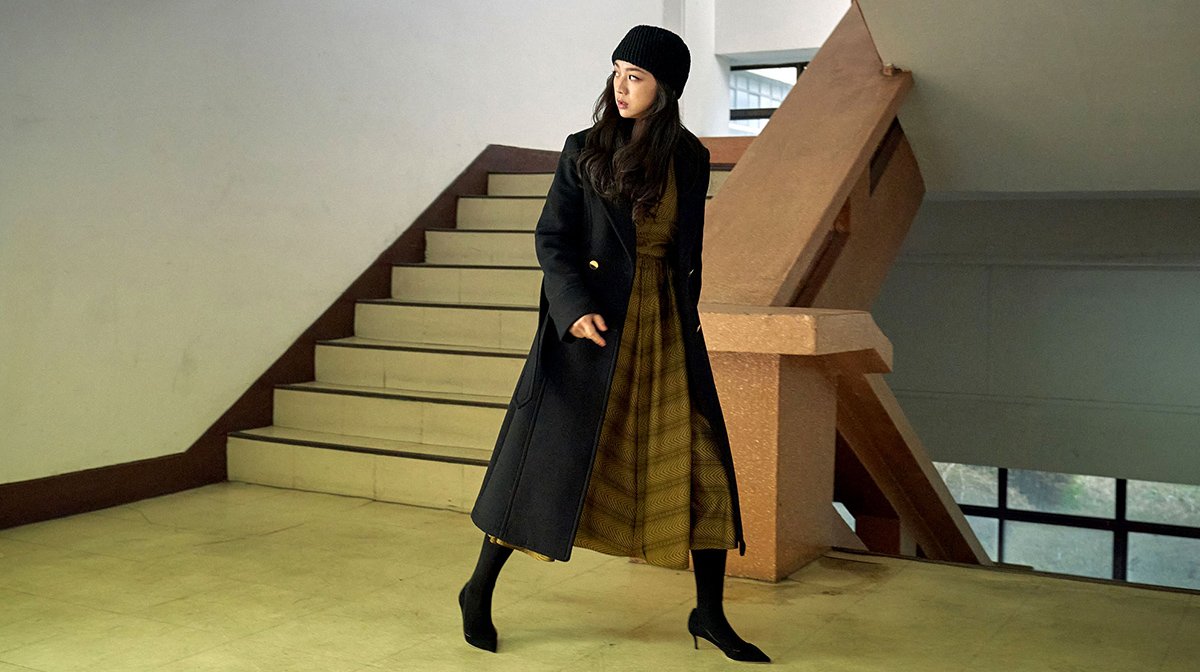 It could be said that audiences have thirsted for a fresh Chan-wook story. Rearing its head six years after the release of his acclaimed adaptation of The Handmaiden, Decision To Leave arguably revamps what a suspenseful thriller is allowed to be.

Often honing in on the context of things left unsaid, Chan-wook transitions between the cracks of genre to land a tale that’s devastating and intensely obsessed.

This isn’t something we know the director for, and speaking to him on the red carpet of the movie’s UK premiere at the London Film Festival, he knows that too: “After Oldboy, Korean films have become more known to the world.” 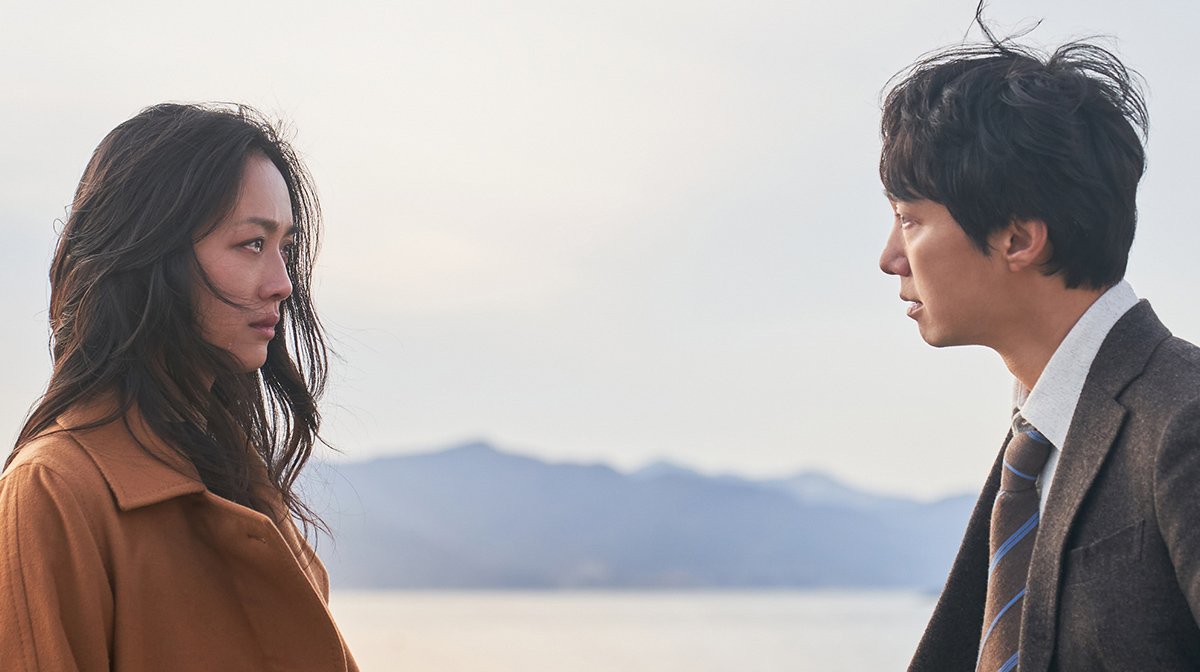 The 2003 neo-noir thriller set a precedent for his interests in the dark. Known for twisted plots and violent action sequences, such as the ‘hammer and a hallway’ fight, Chan-wook’s name became synonymous with the macabre outside of South Korea.

In hindsight, Decision To Leave may have seemed like the story to change this. “At that same time, Korean films were also categorised under ‘Asian extremes’ as a brand”, Chan-wook reflects.

“Perhaps that was because of the excessive violence and sex, which were really one of the main ways that Korean films were marketed towards a western audience. So I thought, ‘it’s about time, we can finally move beyond that brand’.” 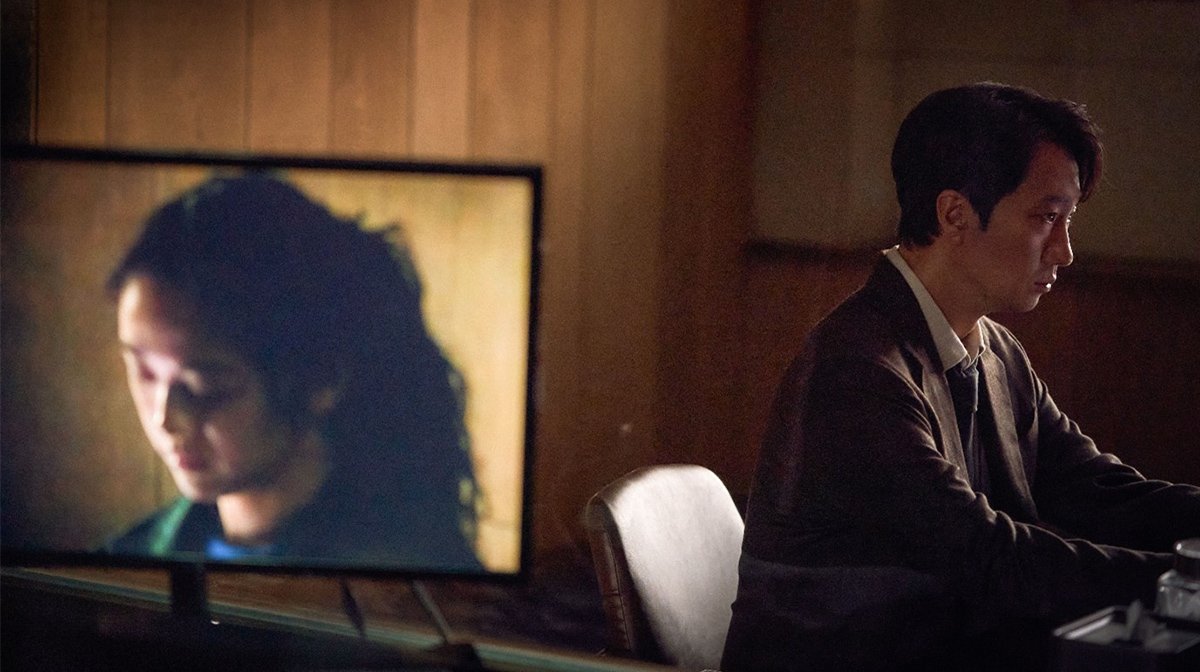 There isn’t a single sex scene, act of violence, or swing of a fist in sight, yet Hae-jun’s refusal to let sleeping dogs lie results in an immoral pursuit that destroys everything in its path.

At the beating heart of the narrative lies a classic cat-and-mouse dynamic. Yet as Chan-wook points out, it’s a gear that shifts everything out of what it’s supposed to be. 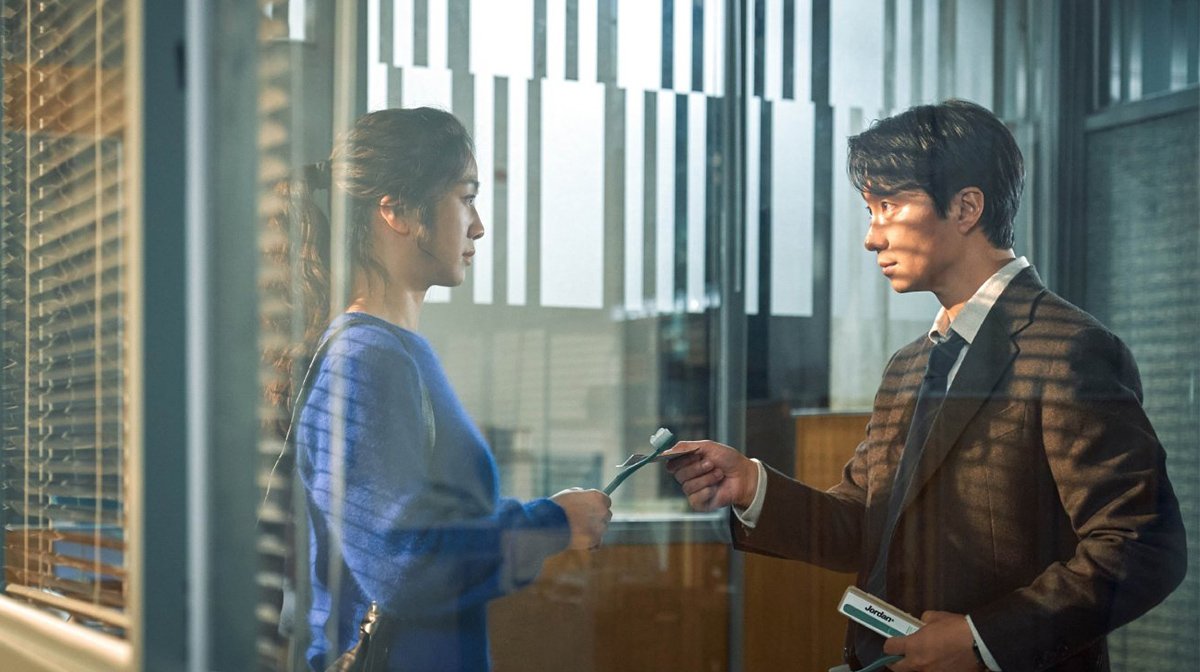 “That game of cat-and-mouse is only really up until the first half — the story takes off from there. It takes a different direction that goes beyond the genre and it becomes a total, pure romantic film. I hope the audience will pick up on that evolution.”

Although events of the past follow Hae-jun around like a heady deja vu, there’s a sense of refreshed new beginnings in the second part of the story.

Aside from the jaw-dropping cinematography that engorges the natural and urban landscapes of South Korea, the power driving the story forward is wrapped in the unrequited — pairing Hae-il’s overly doting detective with the aloof and callous perspective of Wei’s scorned wife. 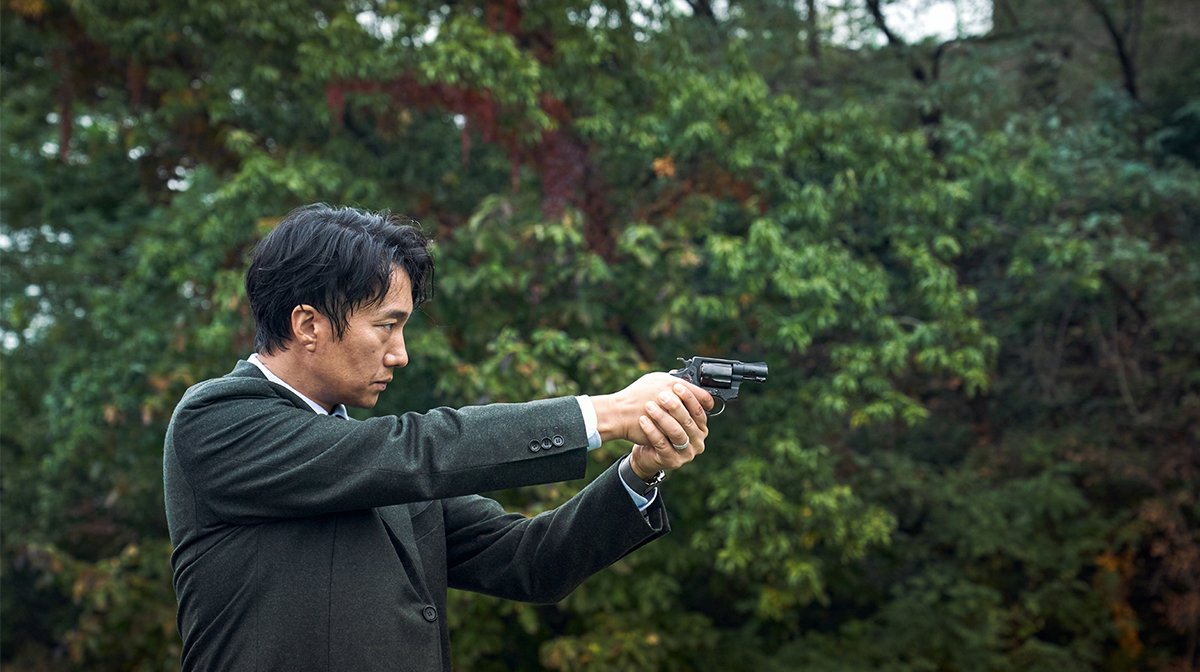 But was it the lingering sense of unfulfilled passion that Chan-wook was intrigued by?

“Yes, definitely. Since there’s romance between the detective and his suspect, there’s somebody who’s trying to reveal the truth, reveal those secrets. Then there’s the side that is trying to avoid that and hide things.”

By taking something typically explored in violently broad daylight and keeping it hidden away, Decision To Leave captures the mixed power of sexuality and suspense in a simplistic yet incredibly intense form. 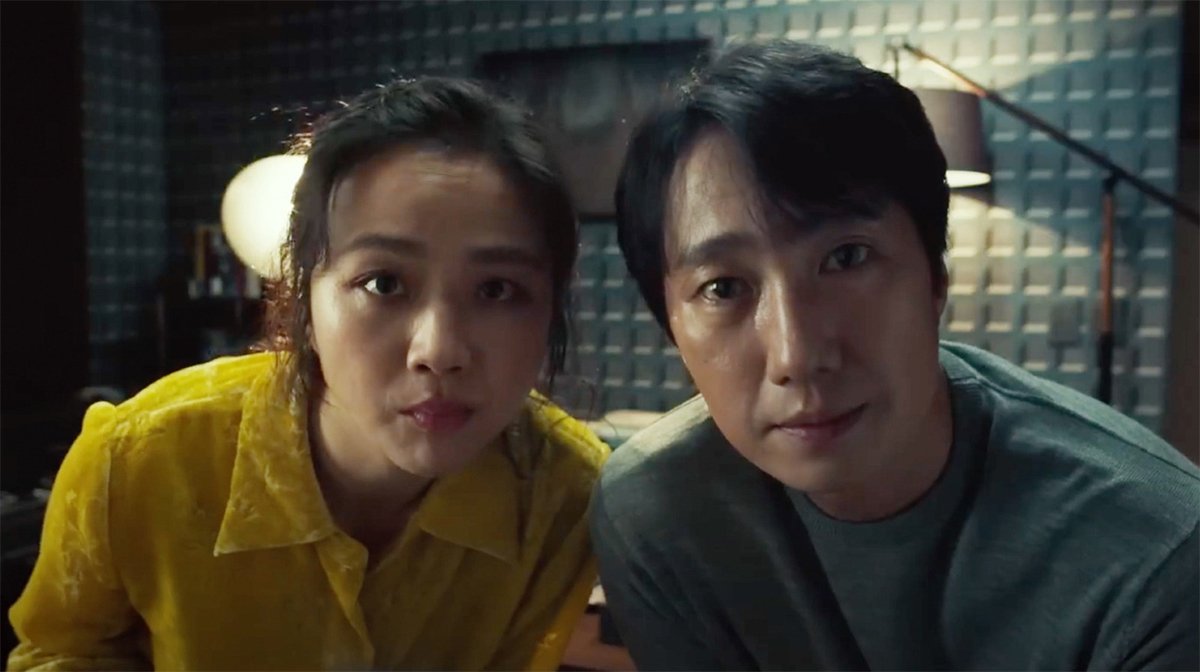 From a parallel perspective, being cast in a Chan-wook production is quite the notch on the IMDb page. For Hae-il, the sense of gratitude is overwhelming.

“It’s a great honour for me to work with the great director and Wei. It’s a shame that she isn’t here with us, I’m sure that the London audience would have greatly appreciated her presence. But here I am! Hopefully, I can fill the space that we’re missing.

“As an actor, it’s a great honour, and I feel so lucky that I am able to work with these great people in cinema.” 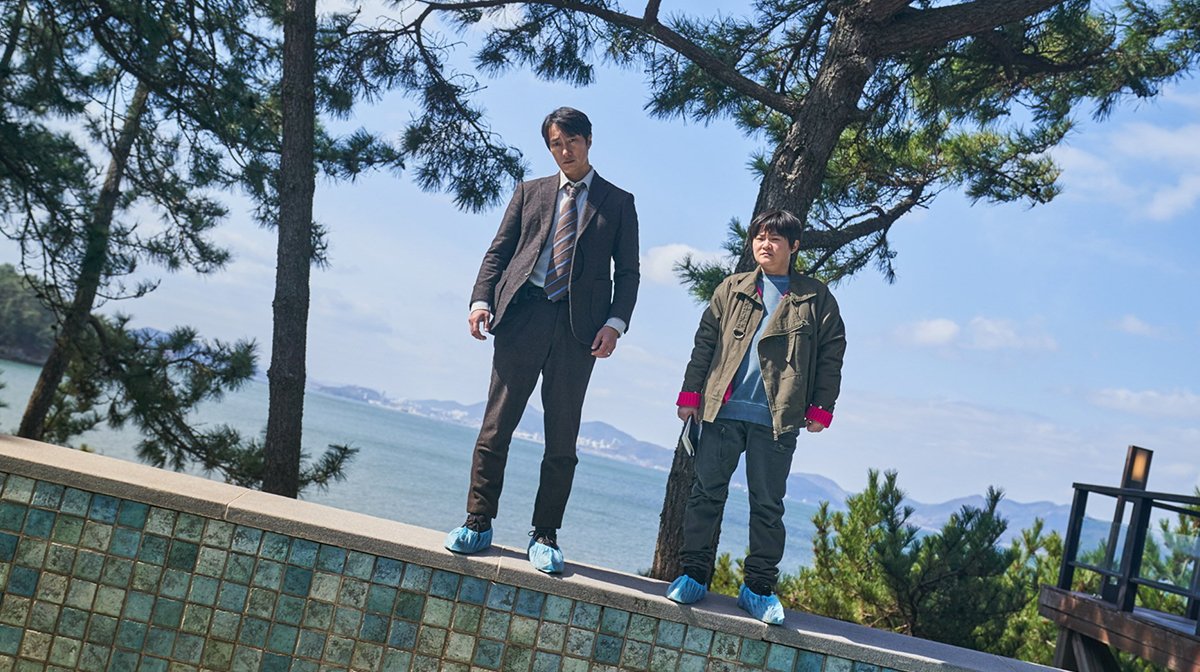 As far as dangerous liaisons go, the chase at the centre of Decision To Leave is an unconventional one. Transforming from an emotional tug-of-war to a fully-fledged love story, Hae-il helps to engineer a beautiful balance between the destructive and seductive.

Typically filmed apart, the pair hold so much more than what is met at face value. 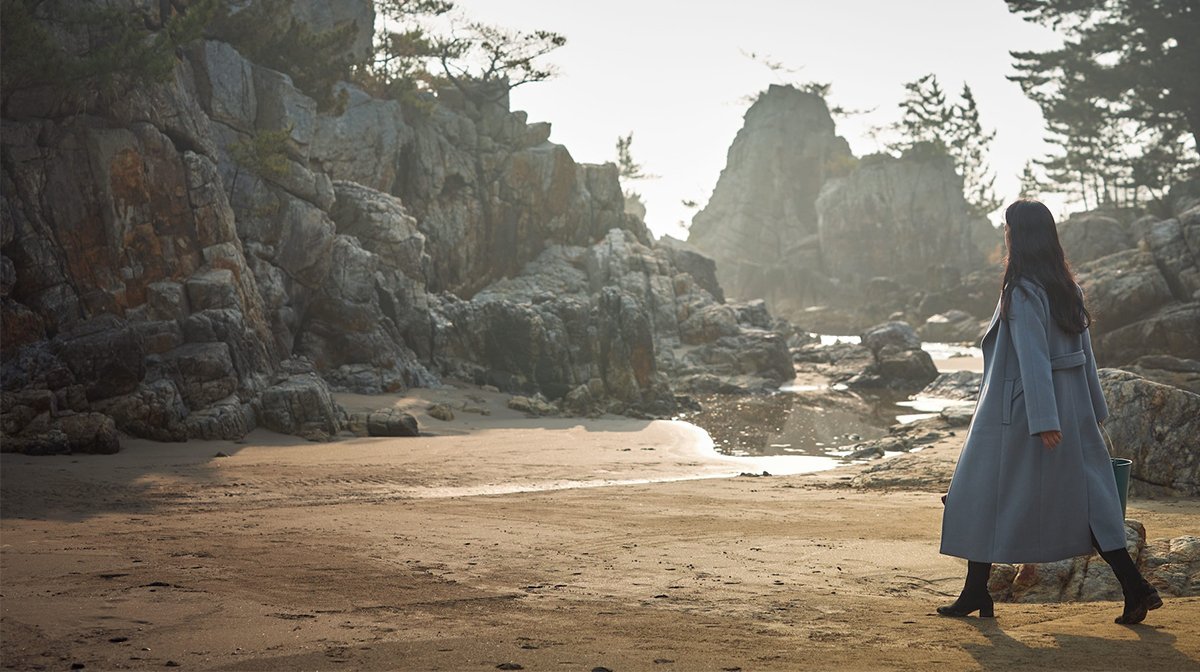 Perhaps the most surreal quality of Decision To Leave is seeing a film directed by Park Chan-wook strip back these layers of intensity.

Thanks to collaborations with actors like Park Hae-il and Tang Wei, he’s right in thinking it’s about time for something so different and it can be washed away with the incoming tide.

Although some might yearn for the days of visceral sex and a penchant for violence, the understated beauty of Chan-wook 2.0 possibly holds more power than it did before. 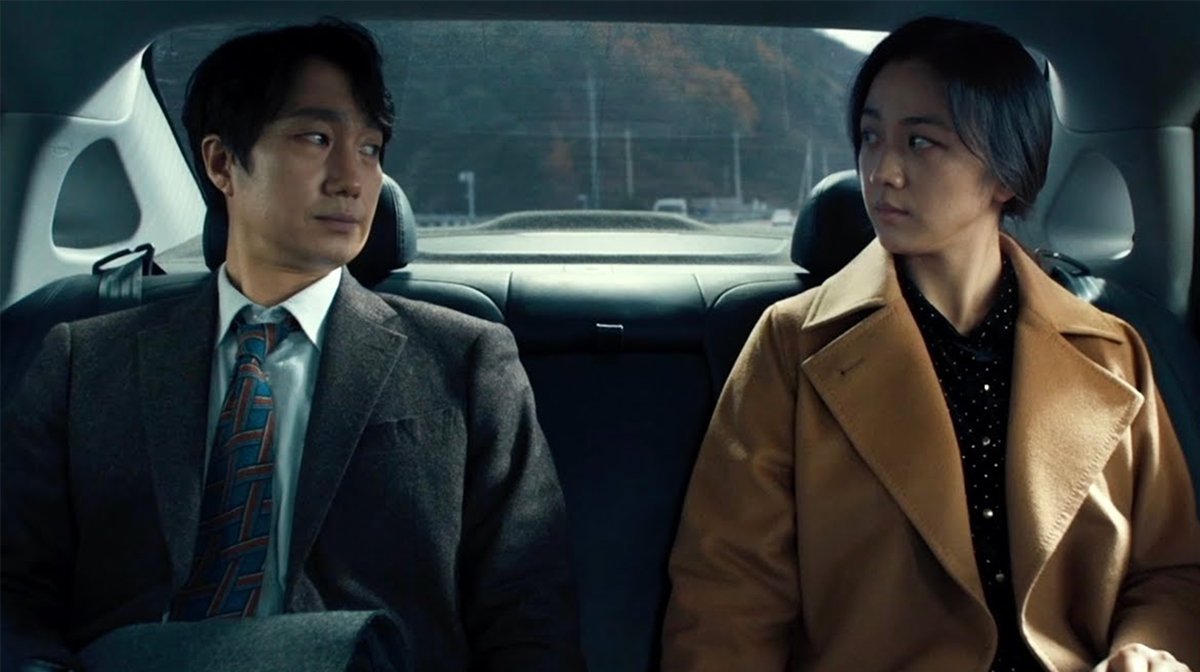 If his goal was to make an eroticised thriller that changed the way Korean film is perceived, he has easily achieved it.

Decision To Leave is released in UK cinemas on 21st October.