The upcoming Last Of Us television series has found its cast as it’s been confirmed Pedro Pascal will star as Joel and Bella Ramsey as Ellie.

As reported by Deadline, The Mandalorian star Pascal will play hardened survivor Joel in HBO’s adaptation of the popular Naughty Dog game.

And The Hollywood Reporter confirmed Pascal will be joined by Ramsey, best known as the fierce Lyanna Mormont in HBO’s Game Of Thrones, who will portray Ellie. 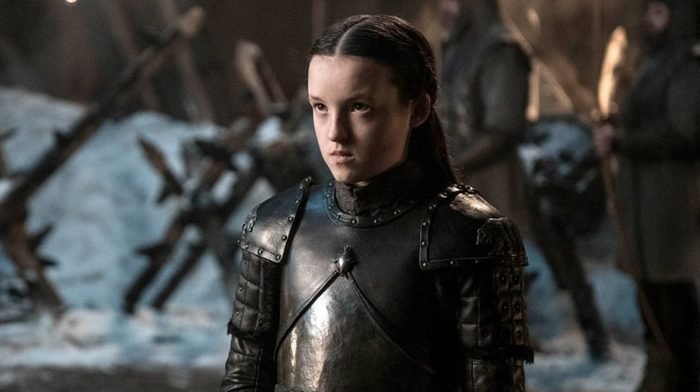 Chernobyl creator Craig Mazin is writing the upcoming limited series which he is also executive producing alongside Neil Druckmann, the writer and creative director of the game.

Kantemir Balagov, who helmed the 2019 acclaimed drama Beanpole, has been tapped to direct the pilot.

With the cast and crew shaping up pretty nicely, we are even more excited now to see the show!