A new trailer for the upcoming Stranger Things 4 has given us a glimpse at what to expect from the fourth season of the hit show.

Released earlier today by Netflix, the short teaser is rather chilling as it takes a trip down memory lane, returning to what appears to be the Hawkins National Laboratory where young children such as Eleven were experimented on.

We see children dressed in hospital gowns being watched as they play games like chess, whilst haunting music helps build an unnerving atmosphere.

The figure of Matthew Modine’s Dr. Martin Brenner, who ran this lab, is then seen as we also hear his voice telling the children: “Today, I have something very special planned for you”.

Our attention then turns to the door marked ’11’, with the teaser ending with a short snippet of Eleven’s eyes opening as she is caught snooping by Brenner.

“Eleven, are you listening” he asks. 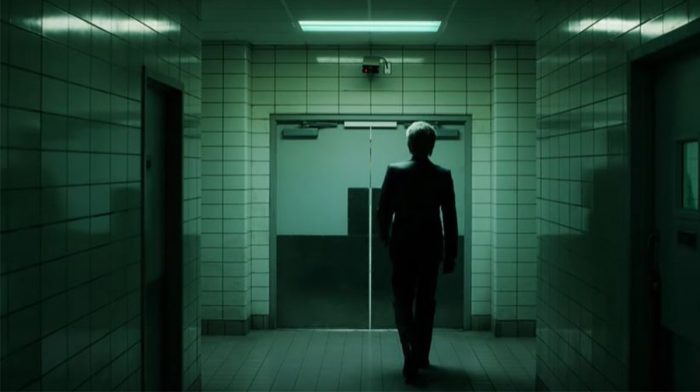 Although not much happens in the trailer, it actually gives us clues as to what the focus on the fourth season will be – and that appears to be Eleven’s backstory.

Past seasons have shown us glimpses of Eleven’s time in the lab, where she was raised and experimented on after being kidnapped as a child. We know those experiments are why she has her powers.

But we have never properly delved into it, that is until now as Stranger Things 4 looks set to dive into Eleven’s history. 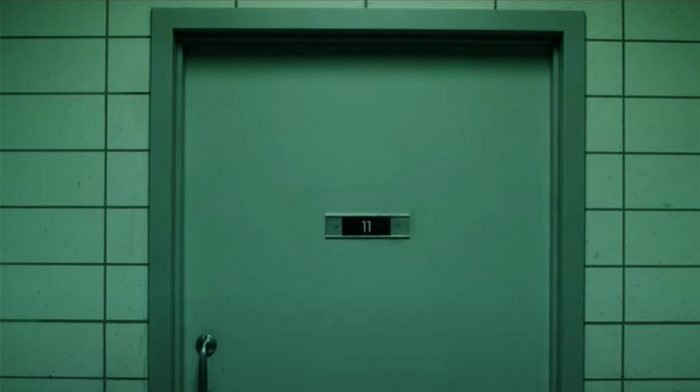 The teaser also indicates that Modine will be returning as Dr. Brenner, a character who seemingly met his end at the hands of a Demogorgon in the season one finale.

We are unsure whether the scene seen in the trailer is just a flashback or something that relates to what is happening in Stranger Things’ present day, meaning we don’t know whether Dr. Brenner is back from the dead or will just feature in memories.

Modine though has previously teased that Brenner is still alive, telling NME last year: “I love that the fans are trying to figure out where Dr. Brenner is, because we’re all wondering, you know, is he in the Upside Down? Did the Demogorgon drag him away? Is he going to re-emerge?…

“And the show’s creators, the Duffer Brothers, have said that unless you see a body, the character’s not dead. And obviously we never saw Dr. Brenner’s body.” 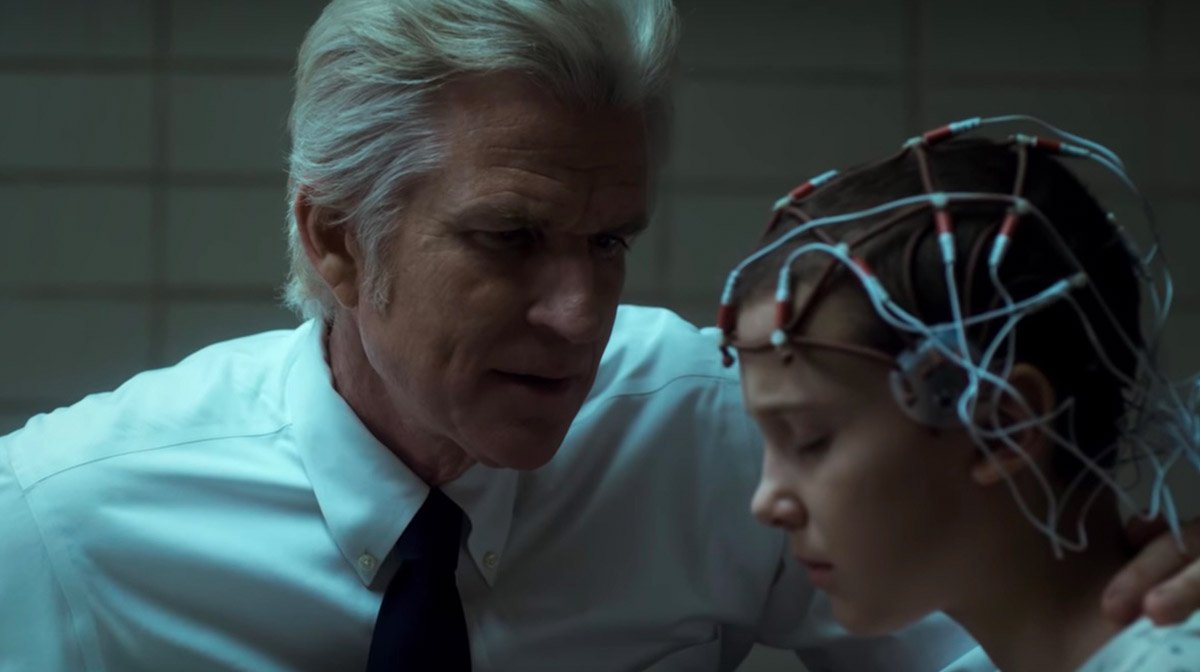 The fourth season is already bringing a character back who we all thought was dead, with the first teaser confirming that David Harbour’s Hopper is alive in Russia.

So it is possible that Brenner is back too. Maybe his question of “Eleven, are you listening” is actually directed to her in the present, rather than in a memory.

Although currently in production, there is no release date yet for Stranger Things 4, so we may be waiting a while for an answer to this question.

However, the teaser sets up Brenner’s return, and it certainly spells more trouble…

Stranger Things 4 is currently in production will be coming soon to Netflix.