Santa Claus is coming back to town.

David Harbour’s ass-kicking Santa will return to our screens as The Wrap reports that a sequel to foul-mouthed festive hit Violent Night has been given the green light.

The director of the original film, Tommy Wirkola, will return to helm this follow-up, alongside screenwriters Pat Casey and Josh Miller. 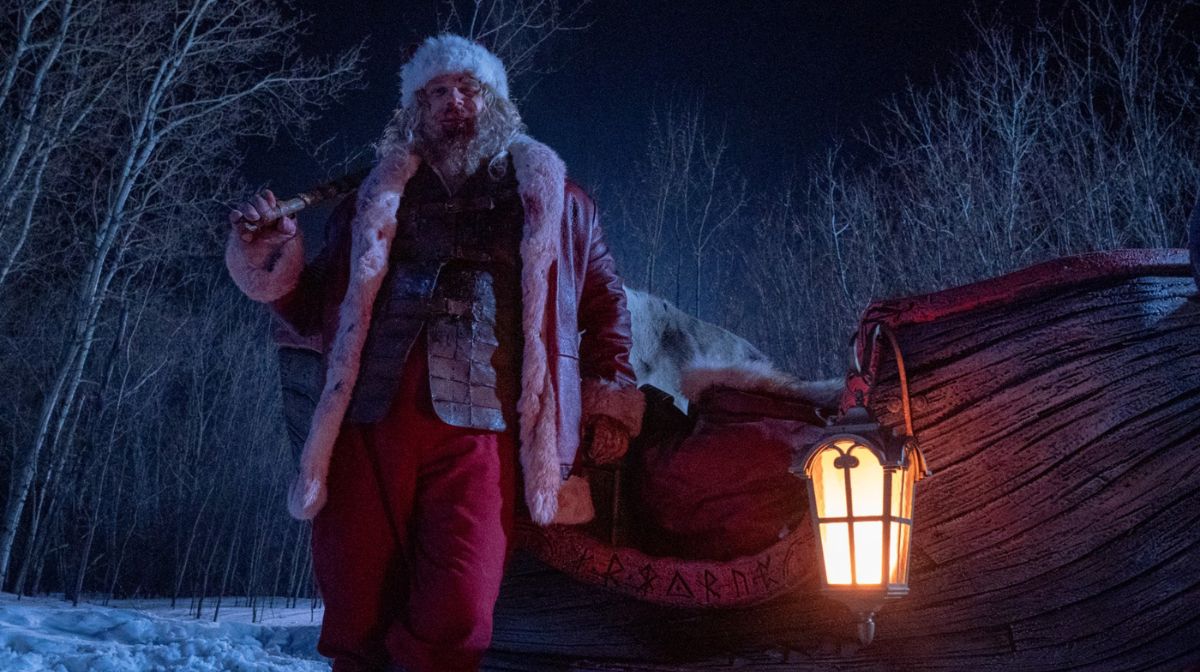 However, don’t expect the sequel to come down the chimney this Christmas. Wirkola told The Wrap that the crew are taking time to figure out the script and story, which they hope will explore more of the Norse mythology introduced into the Santa mythos in the first film.

He said: “There’s stuff we left on the floor like the North Pole, Mrs. Claus, the elves. But story-wise I think we have a really, really cool idea that expands on the world and scope, but still keeping that tone that we love from the first one.”

Before then, Wirkola is working on his next feature, animated action-musical Spermageddon, which he told Zavvi last year was a “a Fast And Furious style movie, about sperm racing to fertilise the egg”. 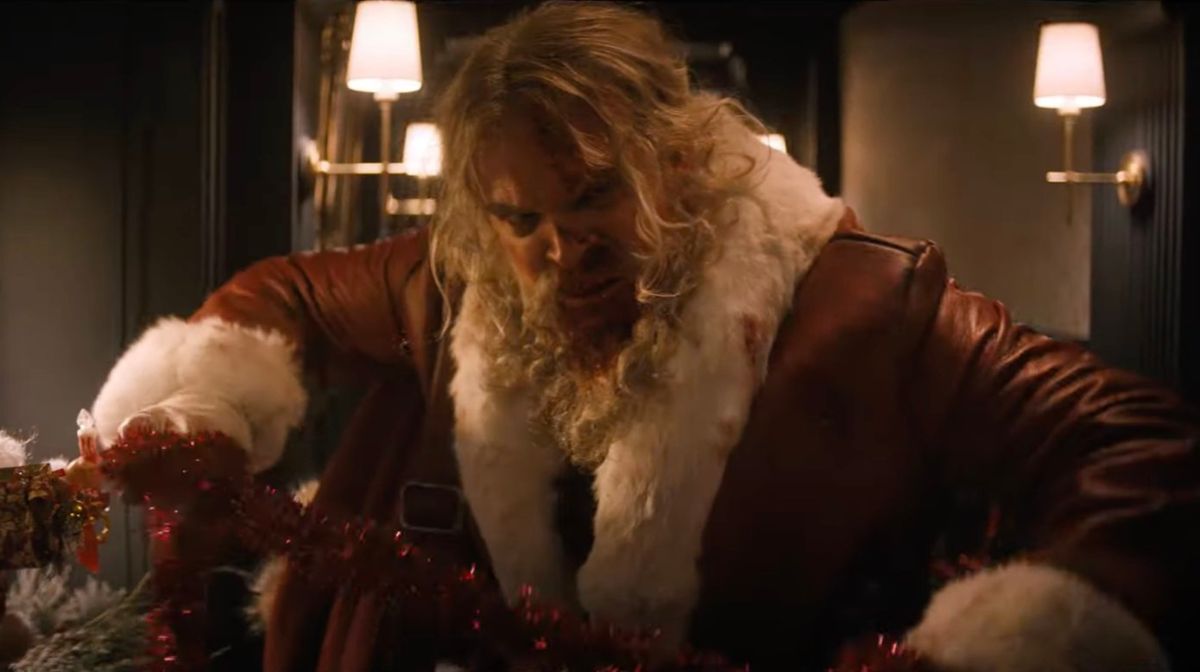 So while there may be a wait for Violent Night 2, the director is cooking up some other deliciously nasty treats for us in the meantime.

Violent Night is released on DVD and Blu-ray on Monday 6th March.