New show Ms. Marvel is in full swing now, leaving us on the edge of our seats by ending on a cliffhanger that left us with several questions.

As Kamala starts running away from the authorities, she is saved by her hunky crush Kamran who she has had flirtations with during the episode.

But in the world of the Marvel Cinematic Universe (MCU) the course of true love never runs smooth, with it appearing that Kamran has intentions other than romance, taking our hero to meet a relative who has been waiting to meet her.

So, who is Kamran and this relative? And what can it mean for the show? Let’s dive into it. 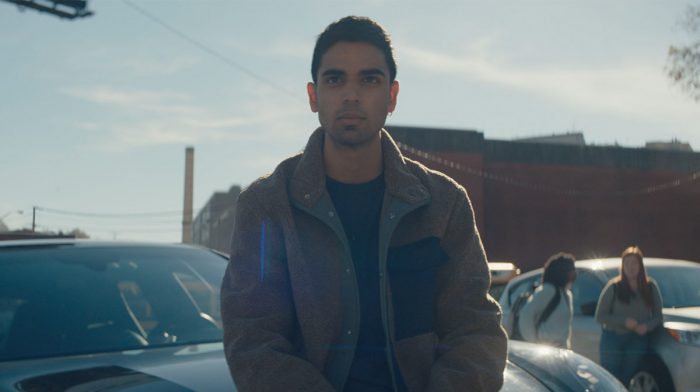 We can look to the comic books to learn about Kamran as he appears there too, debuting as a love interest who is revealed to also have superpowers.

In the comics, a substance called Terrigen Mist gives both Kamala and Kamran superpowers, allowing the latter to emit a glowing energy which he can use to charge up and make things explode.

Of course, in the show we haven’t seen the Terrigen Mist so far, with the series scrapping this as the source of Kamala’s powers which instead originate from some mysterious bangers. 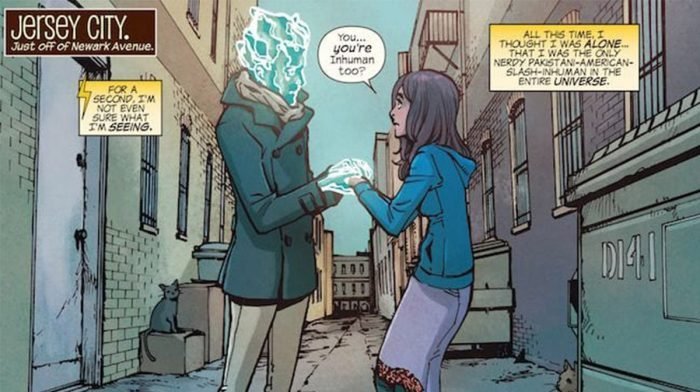 However, we don’t know yet if Ms. Marvel will feature it for Kamran’s origin story retaining his status as a being known as a Nuhuman.

This would introduce a group of superpowered individuals called the Inhumans into the MCU, something we think is unlikely given the fact that Marvel Studios have altered Kamala’s story removing this link there.

However, the show may retain Kamran’s villainous streak from the comics. There he betrayed Kamala after building a bond of trust between them, delivering our hero to his mobster boss Lineage.

Will we see a similar act of betrayal in this series? Could Kamran be working for the villain of the show? We doubt Lineage will appear but he could be working for someone just as nefarious…

Who Is The Mysterious Woman In Kamran’s Car? 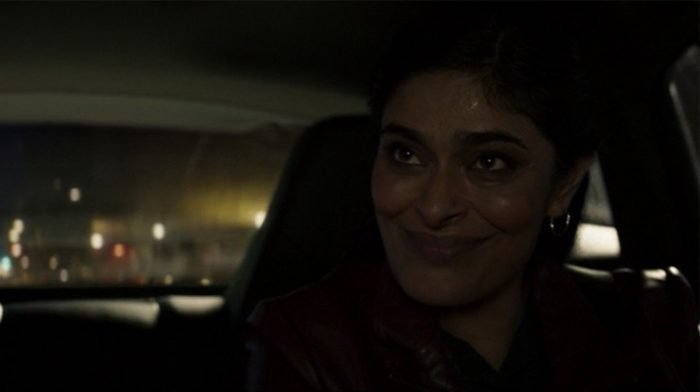 Which could indeed be the mysterious woman in Kamran’s car, who he introduces to Kamala as his mother and is credited as Najma.

It is clear that Kamran’s mother knows about the bracelets and Kamala’s powers, likely being the key to unlocking the central mystery at the heart of the show.

And we have actually met Najma before, appearing in a vision Kamala had earlier in the series whilst using her powers. 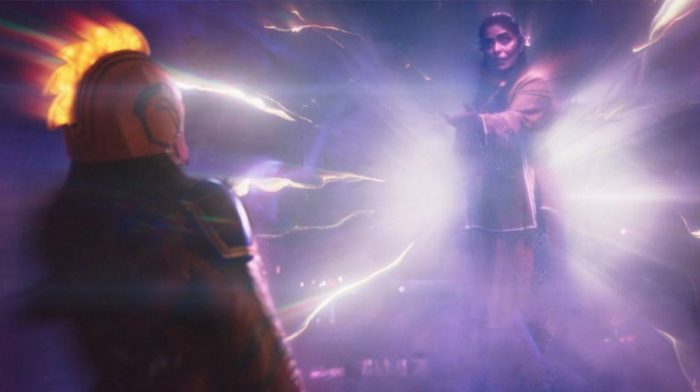 Although all we really know is that Najma is Kamran’s mother and has a connection to the bracelets, we can certainly put our tin foil hats on and get theorising.

One thing we can rule out is that Najma is actually Kamala’s great-grandmother Aisha, the woman who disappeared on her family and is the owner of the bracelets.

We know this thanks to merchandise leaks, with it being revealed there are two separate Aisha and Najma Funko Pop! vinyl figures. 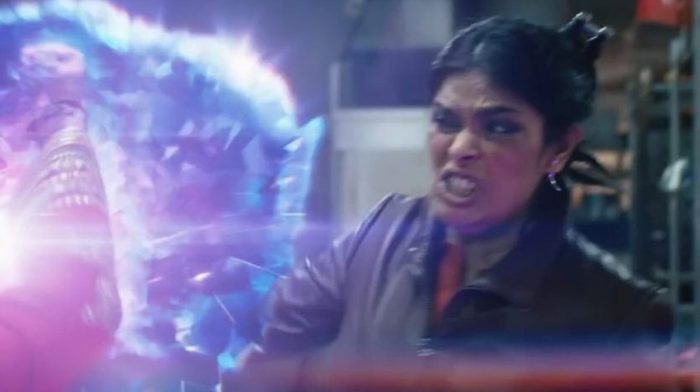 Our guess then is that Najma is a relative who knows the truth about the bracelets and wants them for herself, unlocking her superpowered potential.

It’s also worth noting that in Urdu ‘Najma’ means ‘star’, something which could have relevance given that it is said on the night of Aisha’s disappearance her daughter Sana “followed a trail of stars” to find her father.

That could be a coincidence or something more. We will find out soon enough.