The battle for control of Waystar Royco is over – for now, anyway.

The dramatic end to season three saw Kendall’s attempts to wrestle control of the media conglomerate from his domineering father Logan fall flat, with all of his siblings equally left out in the cold after the company was sold to billionaire Lukas Mattson (Alexander Skarsgård).

The power dynamics within the family and company have dramatically changed. And as we know from how season two’s cliffhanger played out in the third season, the obvious dramatic arc isn’t a given – season three ceased to be a battle between father and son early in, after Kendall faced several major setbacks. 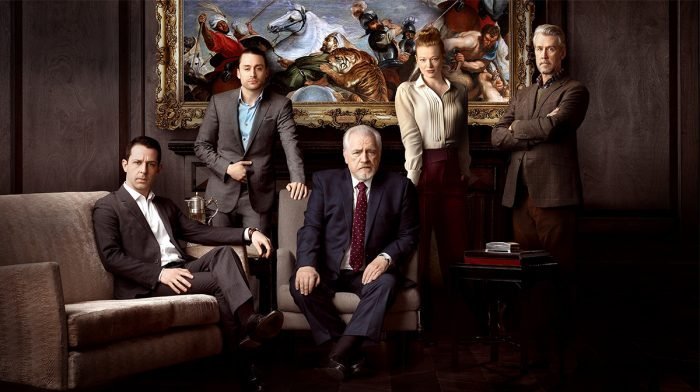 So, with this in mind, what can we actually expect from the much anticipated fourth season of Succession? And when will we be able to see it? Here’s everything we know so far. 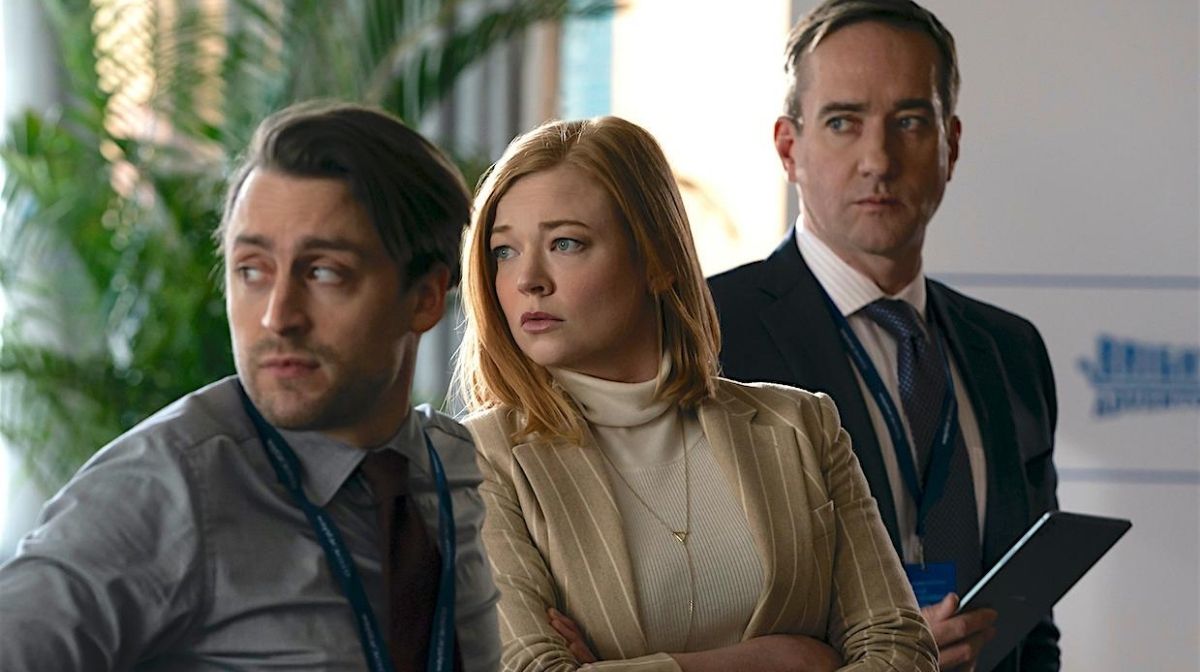 It’s good news as the fourth season is currently scheduled to start shooting in June, according to Alan Ruck, a.k.a Connor Roy.

At the recent BAFTA ceremony in May, creator Jesse Armstrong said that work on the screenplay for the next season was almost complete. His next stage was inviting the US writing team to punch up his drafts and give the scripts to the cast for their feedback.

He told Variety: “We’re almost done with the writing for season four here in London, with the American writers coming over. They’re a really great group of people to talk about the nuances of characters, the world, and what we’re doing on the show.” 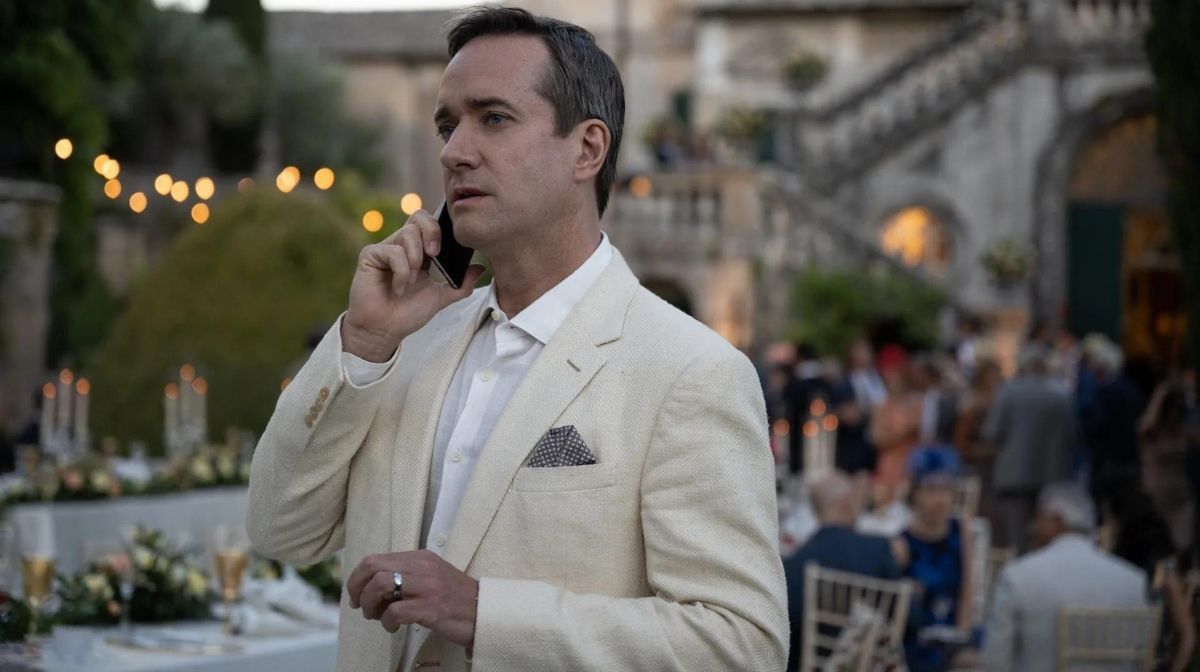 If the show is sticking to shooting from June, it seems probable that season four will be with us by the end of the year at the very earliest – likely following the same release pattern as season three, airing weekly from October to December.

However, that season entered production much earlier on in the year, meaning we may have to wait until early 2023 for post-production to be completed and the Roys to grace our screens once again. 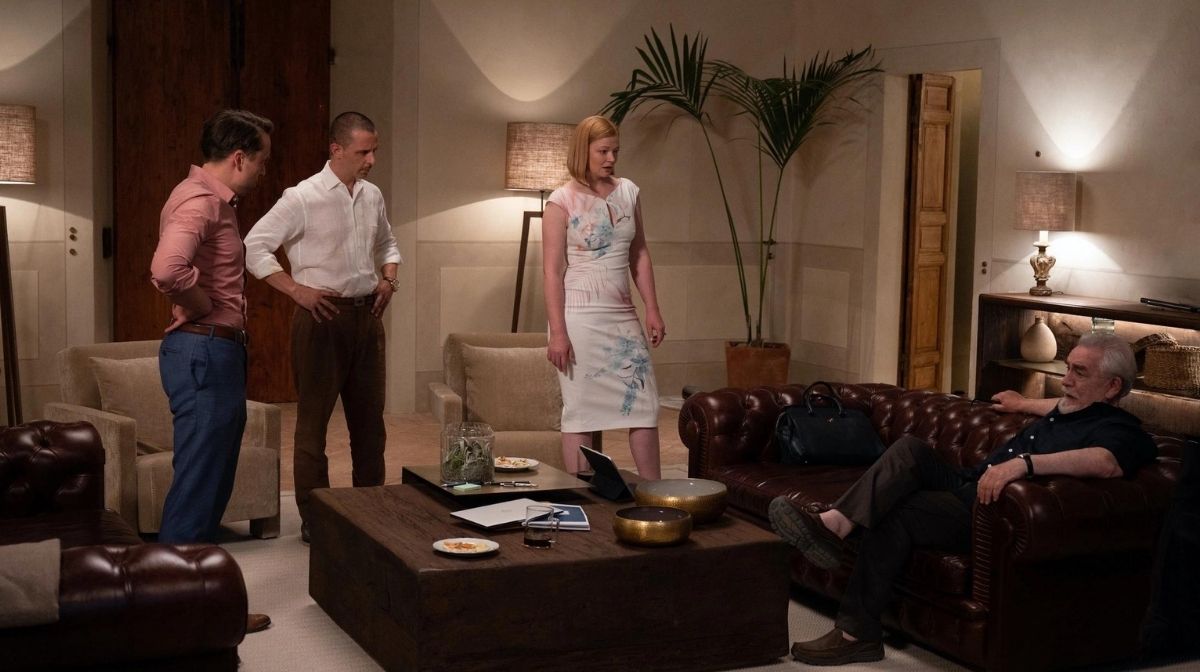 As all of the major stars have spoken about how excited they are to to start shooting, we pretty much have it confirmed that the main players are returning.

However, we’re yet to have definite confirmation that Skarsgård will be reprising the role introduced in the later stages of season three.

Considering he now has a foot in the door of Waystar Royco, it seems safe to suspect the story will continue examining the fallout from his takeover of the family business. 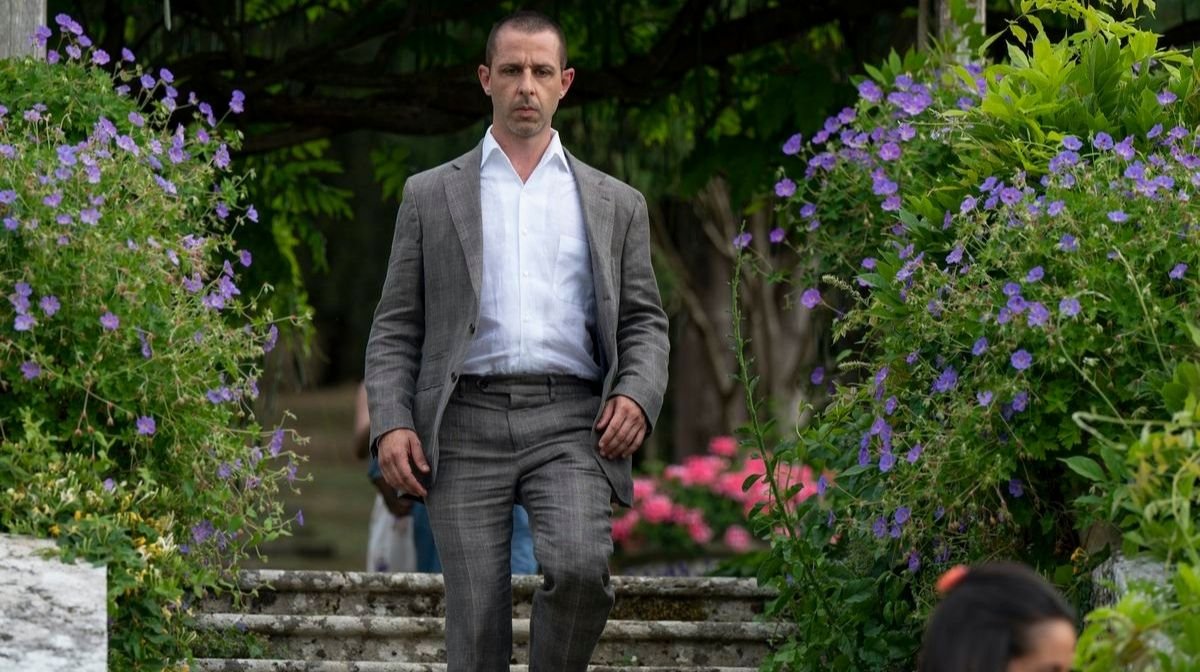 Season four will open with siblings Kendall, Shiv, and Roman far closer than they have ever been before in the show’s run.

But the main question is: will they be banding together for a (likely unsuccessful) attempt to right their father’s wrongs, or be adjusting to life outside the company bubble?

Shiv will probably have the most focus, being closely tied to the company via her husband. Tom’s dramatic betrayal in the season three finale, ensuring he and Greg had seats at the table under Logan, was a cathartic moment of backstabbing after three seasons of her undermining him – will Shiv remain in a loveless marriage to stay connected, or will there be a messy divorce battle?

We’re on the edge of our seats to find out what’ll happen next – and we’ll update this piece with more news on the new season when we have it.