Now halfway through The Falcon And The Winter Soldier, things are starting to get really interesting as the central plot thickens.

Teaming up with Sam and Bucky, the trio track down the scientist who has recreated the Super Soldier Serum, then pursuing a lead on Karli Morganthau and the Flag Smashers in Riga, Latvia. 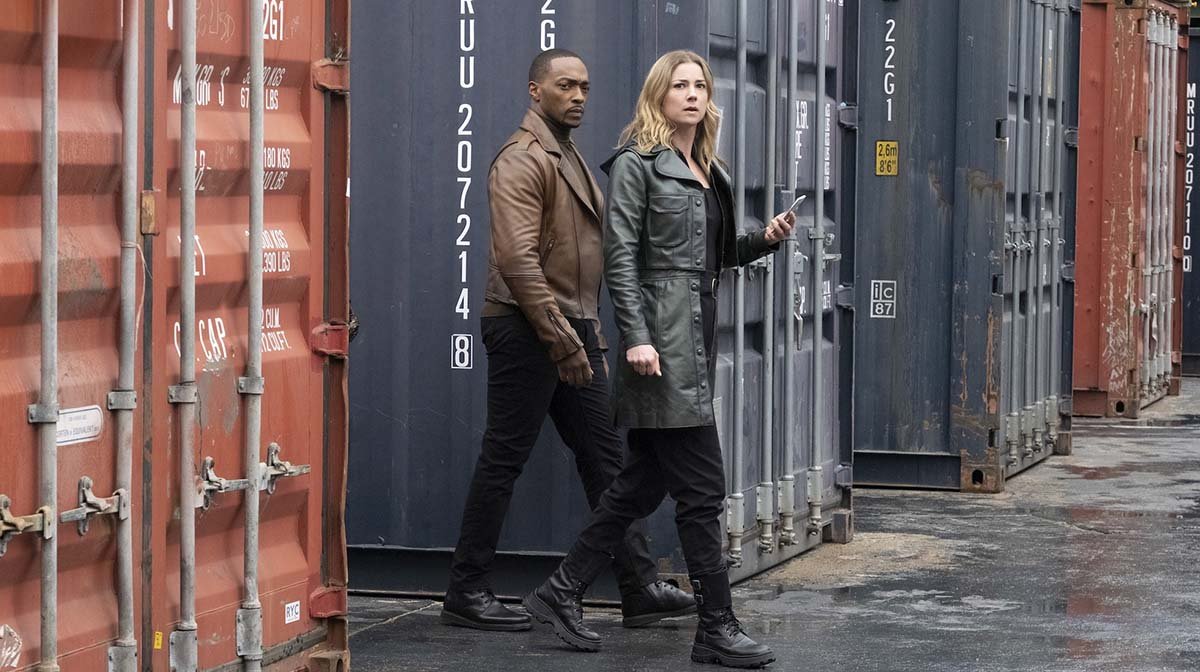 The jam-packed episode also saw the return of other MCU alumnus Sharon Carter, an on-the-run fugitive former S.H.I.E.L.D. agent who has been making a life for herself in Madripoor.

But Sharon and Zemo weren’t the only returning characters, as episode three saved its most unexpected surprise until the very end. 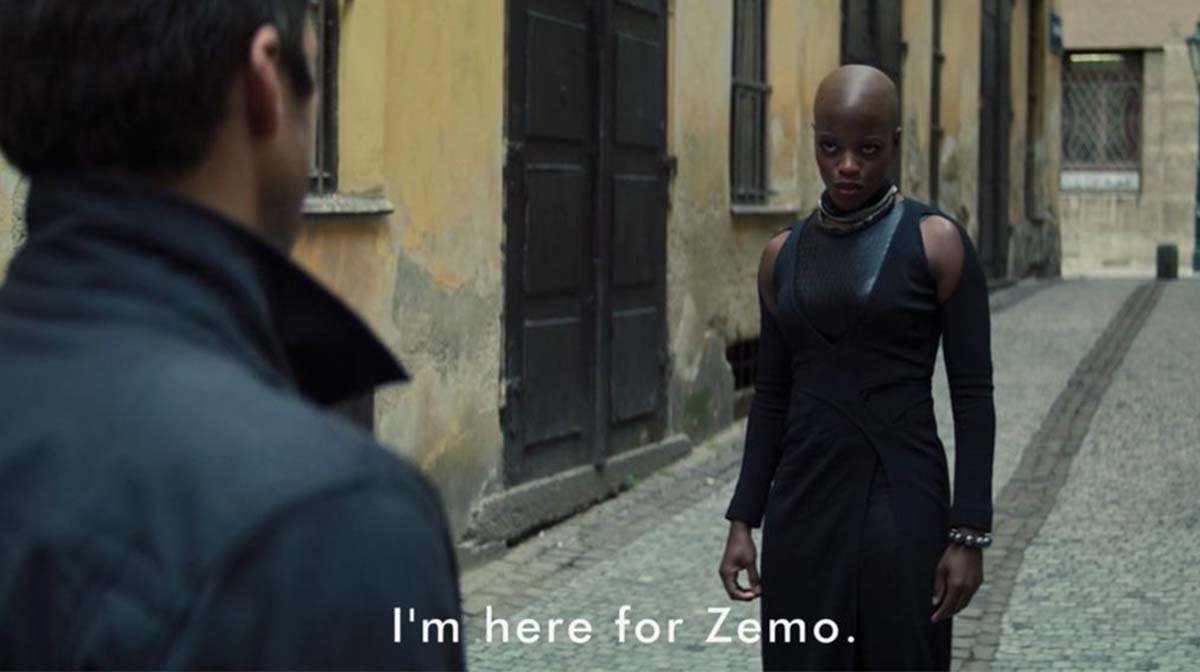 When Zemo, Sam and Bucky arrive in Riga to pursue a lead on the Flag Smashers, Bucky separates from the group saying that he will meet them later.

He has clearly noticed something is amiss, picking up Kimoyo Beads which are hidden within the surrounding landscape. An advanced Wakandan technology, Bucky must recognise them from the time he spent there as Shuri and her team removed the HYDRA programming from his mind.

Searching for the person who has been placing the beads, the episode closes on Bucky coming face-to-face with Ayo who tells him: “I’m here for Zemo”. 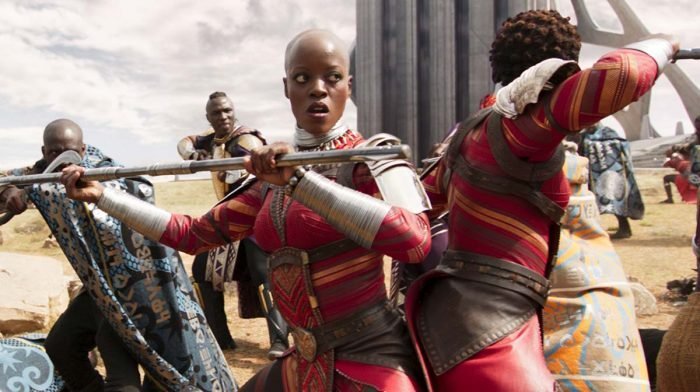 Portrayed by actor Florence Kasumba, Ayo is second-in-command of the Dora Milaje (the royal security of the Black Panther) and is perhaps best known for delivering this great line to Black Widow in Civil War: “move or you will be moved”.

We perhaps should have expected a Wakandan appearance given that when Sam and Bucky are arguing about breaking Zemo out of prison, Sam reminds his friend that the villain bombed the U.N. killing then-Wakandan King T’Chaka.

Sam states: “Did you forget that? You think the Wakandans forgot about it?”

What could this mean for the show? 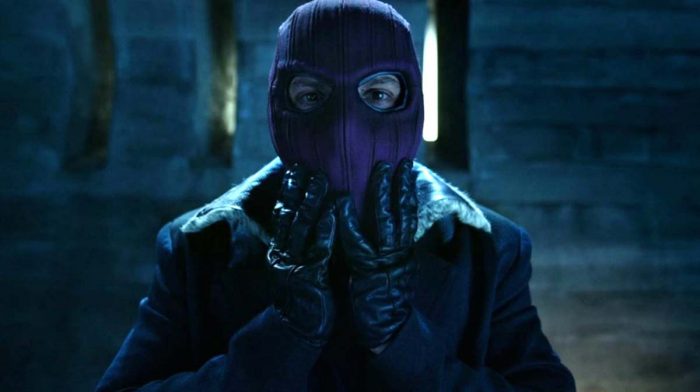 In terms of what Ayo’s introduction here could mean for the show, her simple four words of “I’m here for Zemo” tell us everything that we need to know.

Given that Zemo assassinated their king T’Chaka, the people of Wakanda want justice and they probably aren’t happy Bucky and Sam have not only broken him out of prison, but that they have allied with the villain.

During a crucial moment in Civil War, T’Challa prevented Zemo from killing himself in order to send him to prison, telling him: “Justice will come soon enough. The living are not done with you yet.”

It is likely then Ayo is here to bring that justice, capturing Zemo and sending him back to jail. 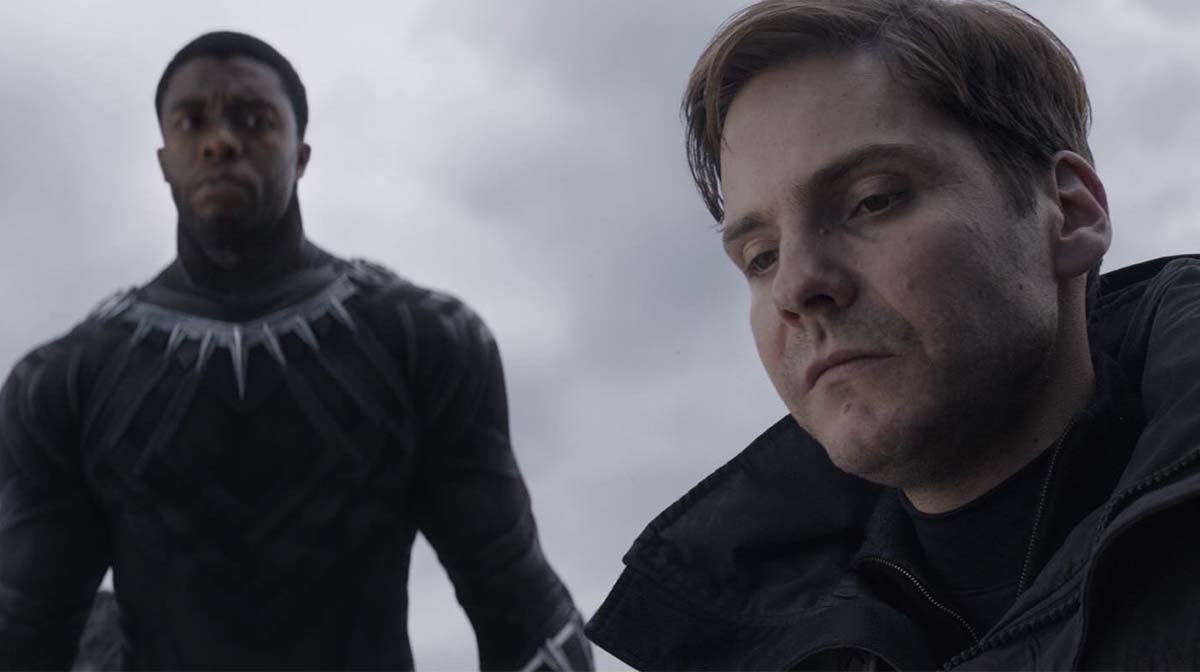 This will bring her into conflict with Bucky and Sam then, who are using Zemo to pursue the Flag Smashers. And so we expect Ayo to make things as difficult as possible for the trio!

Or perhaps when Bucky explains why they broke Zemo out, Ayo will be convinced by the plan and assist them on this venture – probably on the agreement that Zemo goes straight back to jail once they are done with him.

Seeing Ayo, Sam, Bucky and Zemo all team up will definitely be interesting! 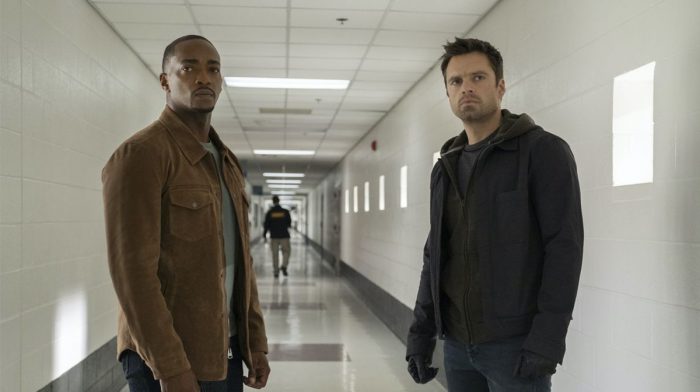 It could go the other way of course, with Bucky aiding Ayo in her efforts to seek justice. The two will know each other from his time in Wakanda, and maybe he’d like to return a favour given all that they did for him.

Whichever way it goes, Ayo’s introduction adds a new dynamic to the show and her journey in it is only just getting started.

The Falcon And The Winter Soldier